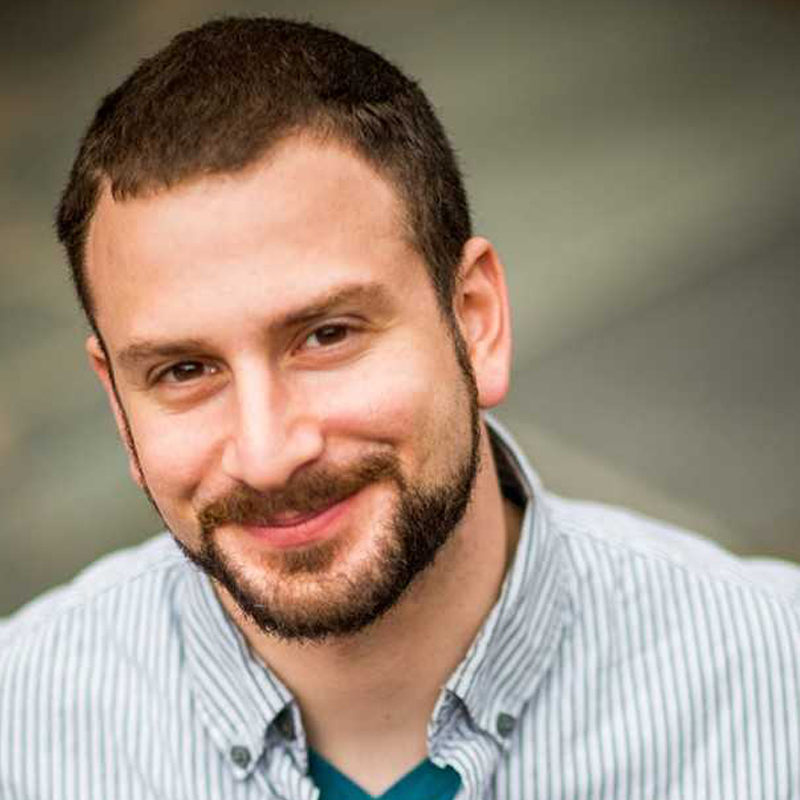 Dan Pardo is a NYC-based music director, pianist, arranger, and educator, having made his Broadway debut as assistant conductor and keyboardist for Amazing Grace at the Nederlander Theatre. He also music-directed the acclaimed Netflix special, “John Mulaney and the Sack Lunch Bunch.”

Off-Broadway credits include I Spy a Spy (St. Clements), The Office! A Musical Parody (Jerry Orbach), Found (Atlantic), Rothschild and Sons (York), Soot and Spit (New Ohio) and Skippyjon Jones: Snow What? with TheatreworksUSA at the Lucille Lortel.

Other NYC credits include workshop productions of Come From Away (currently on Broadway at the Schoenfeld), Stepchild, Mythic (as Persephone Unplugged), On Rosen Street, Marco Polo, Never Grimm, and The Oliver Experiment, along with numerous concerts at the Laurie Beechman Theater, 54 Below, The Duplex, Metropolitan Room, and The Green Room 42.

Regional favorites include Company (starring Aaron Tveit) at Barrington Stage, How to Succeed at The 5th Avenue, Fun Home at Weston Playhouse, Working at ACT, and A Connecticut Christmas Carol at Goodspeed Musicals, where Dan was on staff for three seasons.

Dan performs regularly with the vocal jazz quintet, Marquee Five, and music-directs BariToned. He is also active in the NYC piano bar scene, playing at Marie’s Crisis, The Townhouse, and the historic Stonewall Inn.