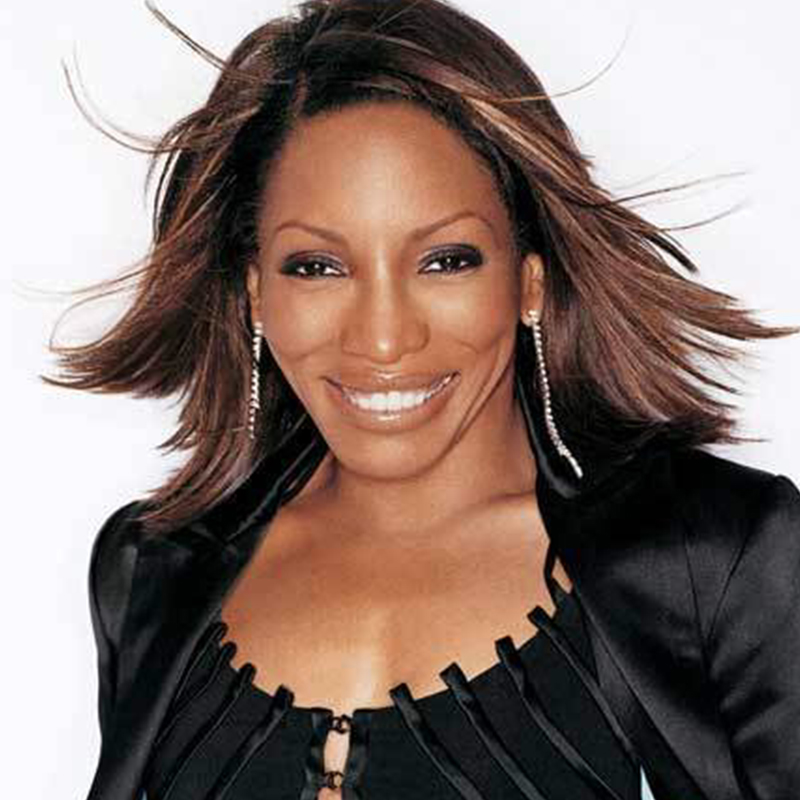 Stephanie Mills is a Grammy award-winning singer, songwriter, actress and Broadway star. Born in Brooklyn New York, she started singing at the age of three. At the age of nine, she won 6 straight weeks at the competitive Amateur Hour at the Apollo.
Ms. Mills began her professional career on the Broadway stage appearing in the hit musical “Maggie Flynn”. The New York native rose to stardom as “Dorothy” in the original Broadway run of the hit musical, “The Wiz”.
In 2015, Ms. Mills was cast as “Aunt Em” in the NBC live musical of “The Wiz, forty years after her initial Broadway appearance in the production.
The recipient of countless number one hit records, multiple NAACP Image Awards, Grammy Award, and American Music Award just to name a few. She continues to do what she loves, which is travel around the country on tour and performing live in front of sold out audiences spreading love and empowering people to be their best. With the state of our black males, Ms. Mills wanted to do more than just sing about love and inspiring. She recently formed her own 501© (3) non-profit corporation, the 444LOVE
Foundation head quartered in Charlotte, NC; The 444LOVE Foundation is a nonprofit that focuses on spreading love in the urban communities. Developing and maintaining programs to enrich our underprivileged youth both in school and outside of
school. Helping families unite and come together. Supporting black businesses.