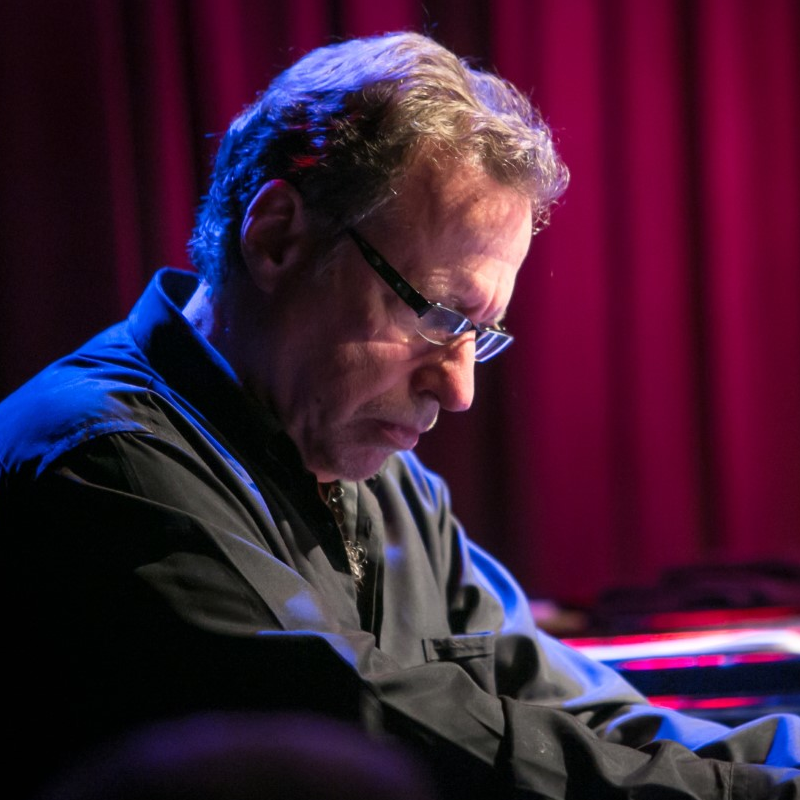 Yaron Gershovsky is a world-renowned Pianist/Keyboardist, Arranger, Composer and Producer.

Since 1979, Yaron has been the Musical Director and Pianist/Keyboardist for the world-renowned vocal group The Manhattan Transfer. He has toured and recorded with them, as well as written instrumental and vocal arrangements for them. Yaron is a participant both as a player and as an arranger in to 2 of The Manhattan Transfer’s Grammy awards: “Corner Pocket”, (Piano), and “Why Not” (Piano and Instrumental arrangement).

He was the Vocal Arranger for the hit Broadway Musical City of Angels, as well as numerous other shows, workshops and productions.

Yaron performed in Carnegie Hall under the direction of the famed conductor Michael Tilson Thomas, (Musical Director/Conductor of the San Francisco Philharmonic Orchestra). Among his numerous CD’s – “Personal Notes”, and “State of Mind”. The latter features guest appearances by The Manhattan Transfer (On Lee Morgan’s
classic “The Sidewinder”, with lyrics by Jon Hendricks), and Janis Siegel.