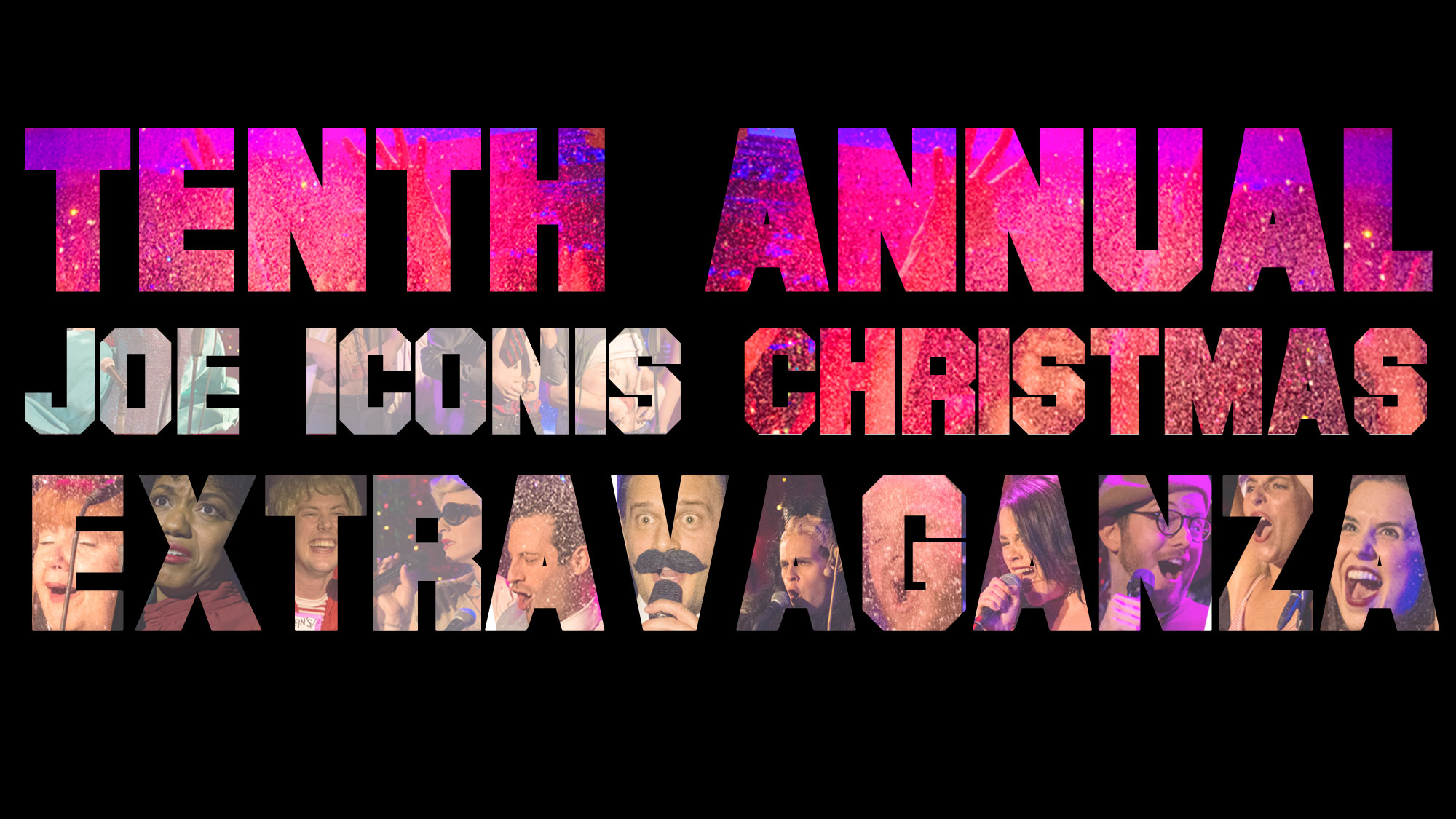 A New York City Twisted Holiday Tradition celebrates its Tenth Splendiferous Year! Joe Iconis and his merry band of musical theater punks are proud to bring their insane celebration of all things red and green back to Feinstein’s/54 Below. Written by Joe Iconis, Directed by John Simpkins and Produced by Jennifer Ashley Tepper, this wild yuletide explosion is part rock concert, part theater piece, and part theme park attraction come to life. Featuring brand new holiday songs, old favorites, a huge cast of musical theater all-stars, tiny elves, enormous reindeer, an inebriated Mr. and Mrs. Claus, and more whiskey-fueled shenanigans than you can shake a candy cane at, it promises to be the hap-hap-happiest holiday hoedown ever seen on stage. 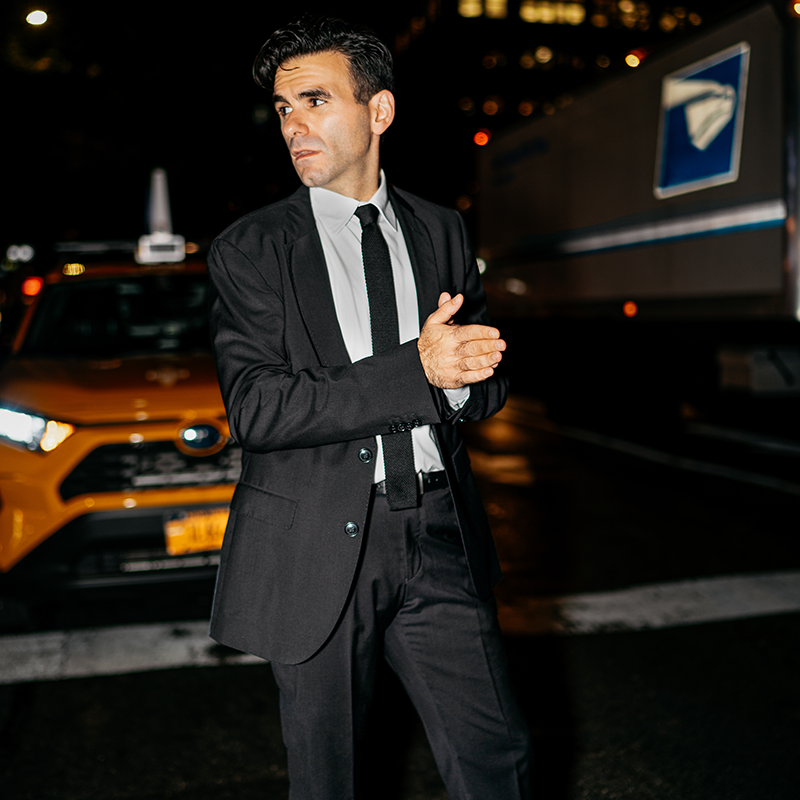