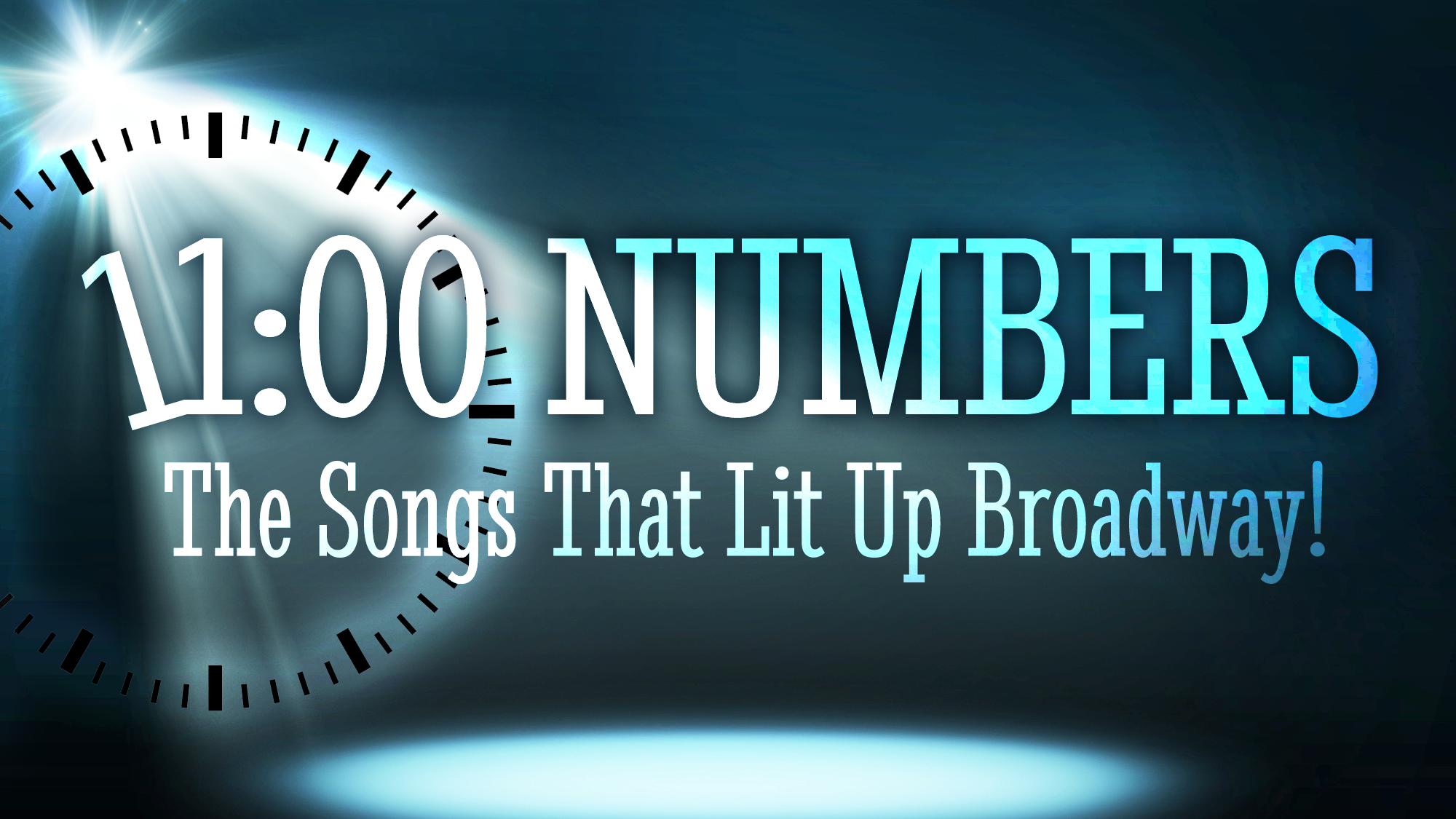 This brand new musical revue, when originally launched at Feinstein’s/54 Below earlier this year, played to a sold out audience and a standing ovation. No wonder it’s returning this summer on Friday, August 10th at 9:30 PM, with the intent of not just repeating its past success, but topping it!

For his part, Siegel, who is the creator of Town Hall’s signature series, Broadway by the Year, and who has produced, written, and directed concerts for Michael Feinstein, will write, direct, and host 11 O’Clock Numbers on August 10th at 9:30 PM.