Irving Berlin’s This Is The Army 75th Anniversary Concert

On July 4, 1942, Irving Berlin’s all-soldier musical This is the Army opened on Broadway before touring the US, making an Oscar-winning Hollywood film, playing the London Palladium, and visiting the front lines of World War II.

This Veterans Day, join Feinstein’s/54 Below, and an all-star Broadway cast, as we remember how this troupe of Broadway soldiers became the first racially integrated US Army unit, had openly gay soldiers who risked military prison, and avoided brushes with death as they brought their vaudeville show to the war’s most dangerous combat zones. This is the first time This Is the Army has been performed since its last performance at the end of World War II.

Featuring songs like “This is the Army, Mr. Jones,” “Ladies of the Chorus,” “Oh, How I Hate to Get Up in the Morning,” and “God Bless America.”

Presented by special arrangement with Rodgers and Hammerstein 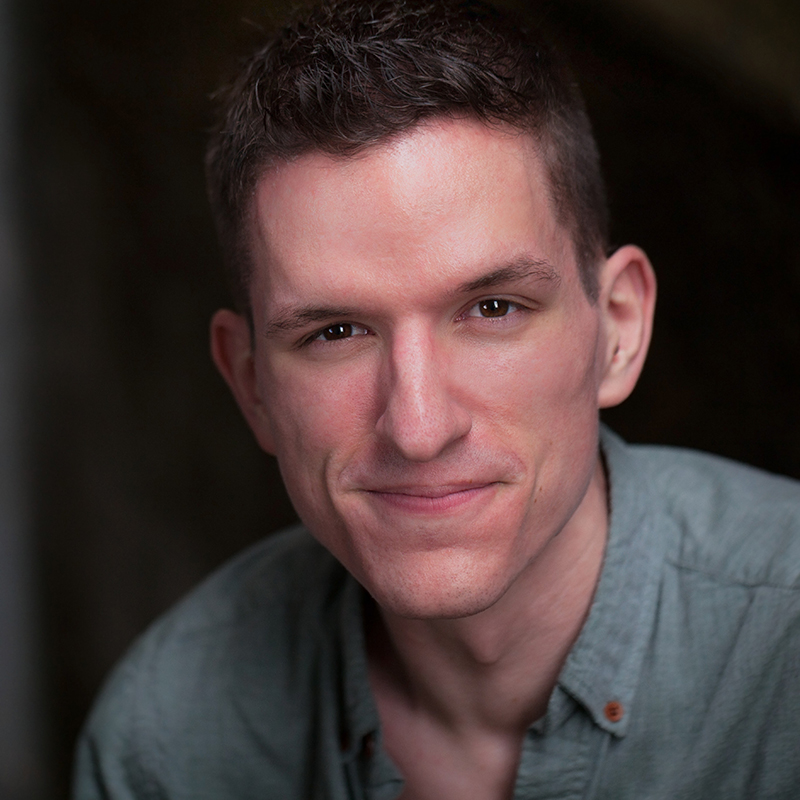 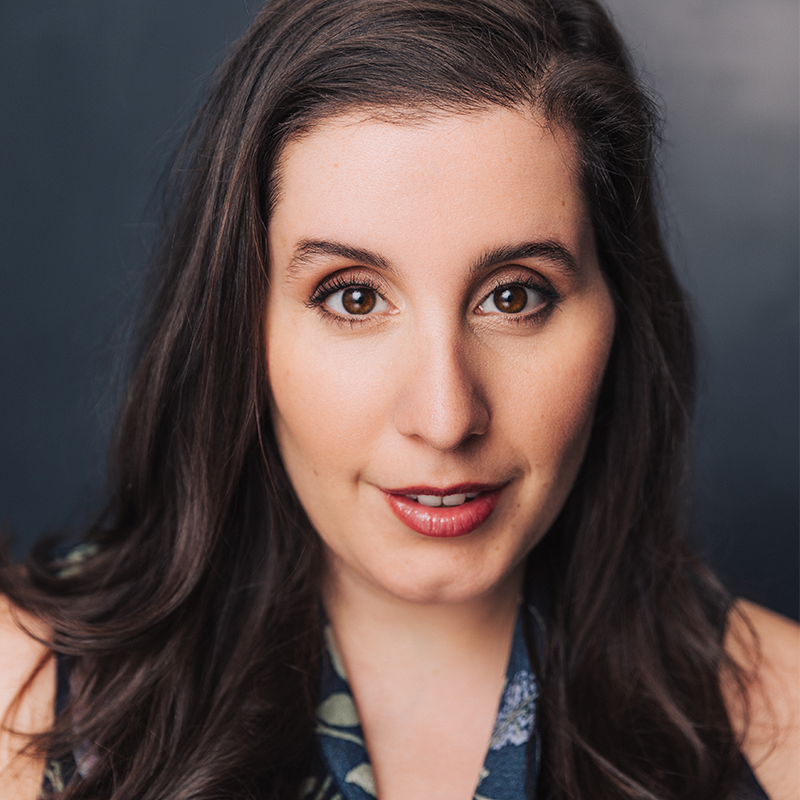 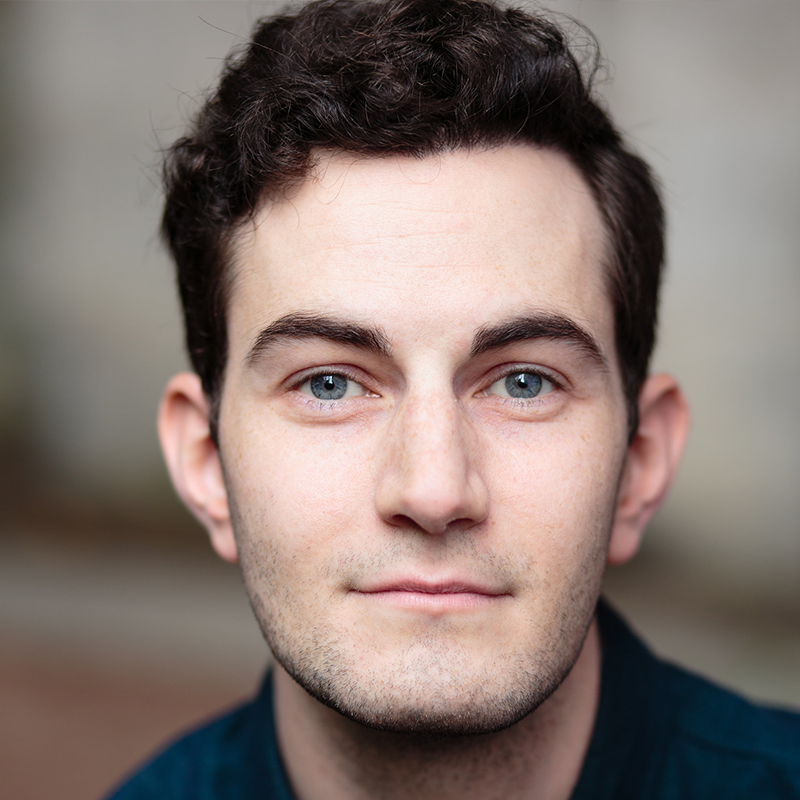 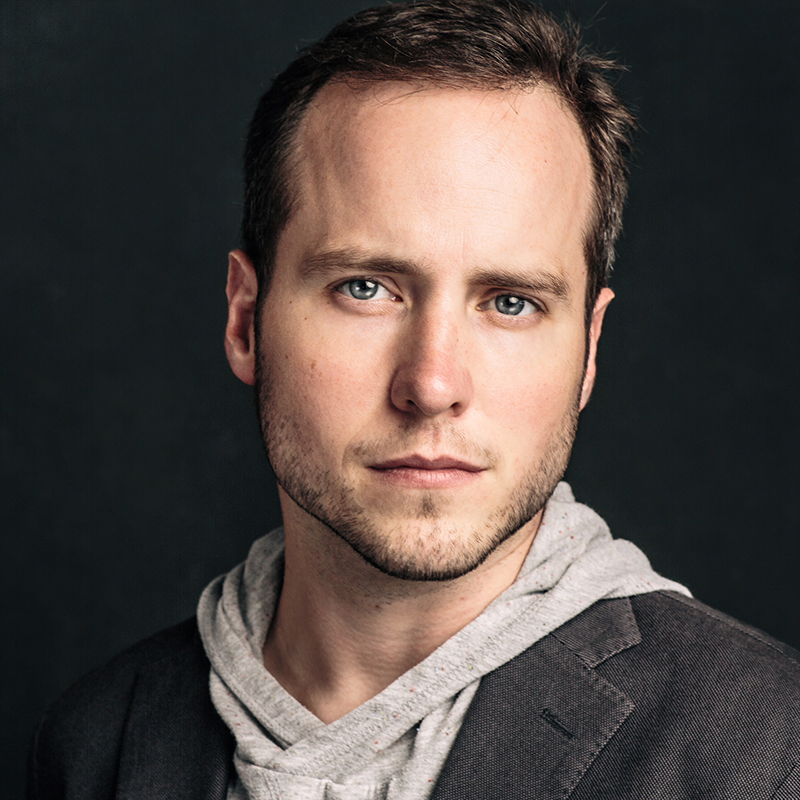 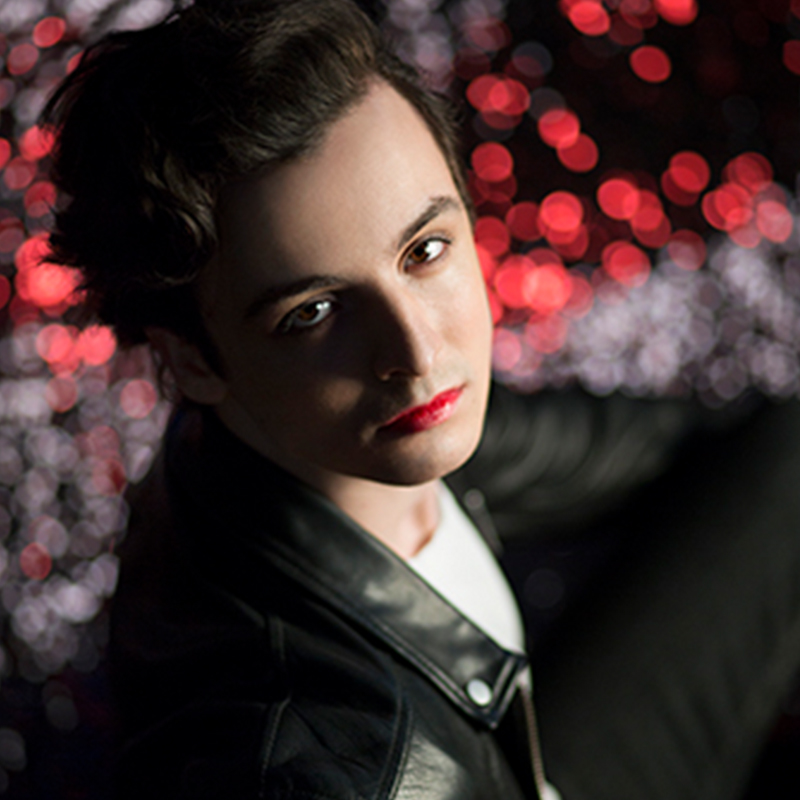 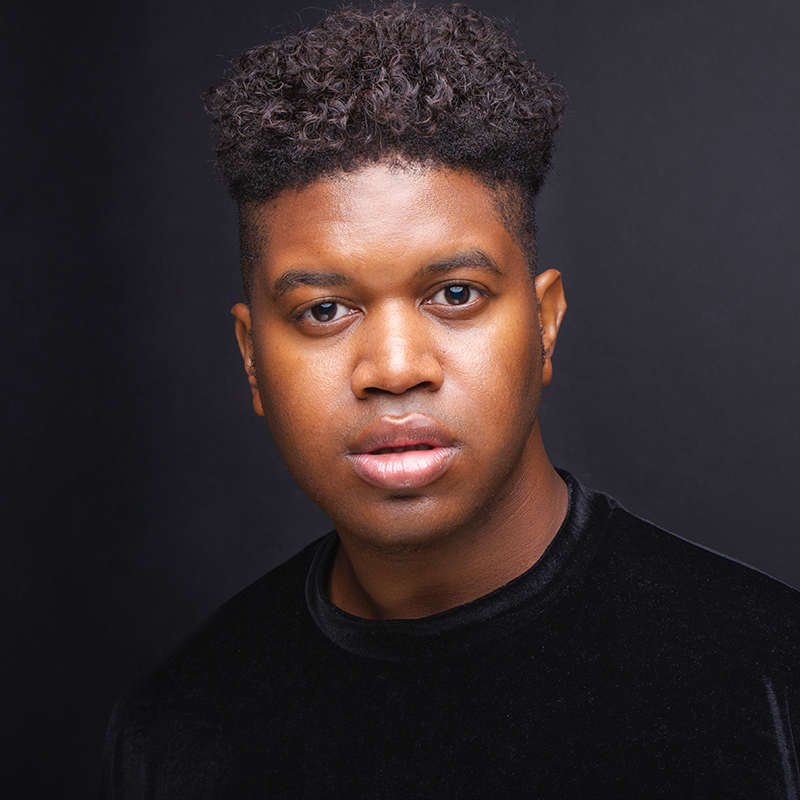