The May 7 performance will feature: 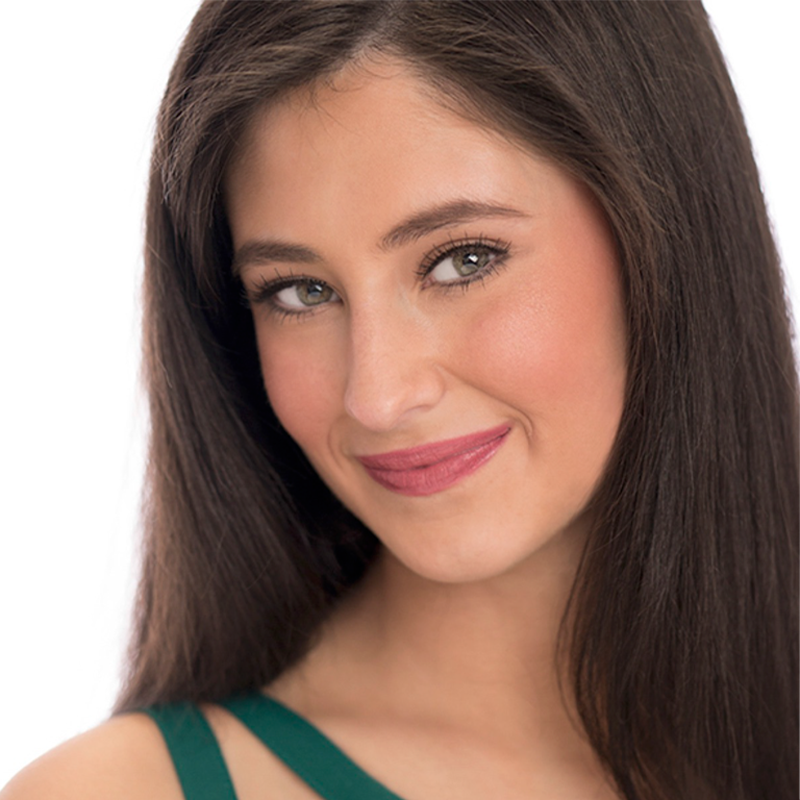