The show will be produced, written, directed and hosted by Scott Siegel, the creator of Town Hall’s signature series, Broadway by the Year. He has written/directed/produced concerts for Michael Feinstein at Jazz at Lincoln Center and has, over the course of the last 21 years, created more than 400 major concerts all over the world. Music direction by Ross Patterson. 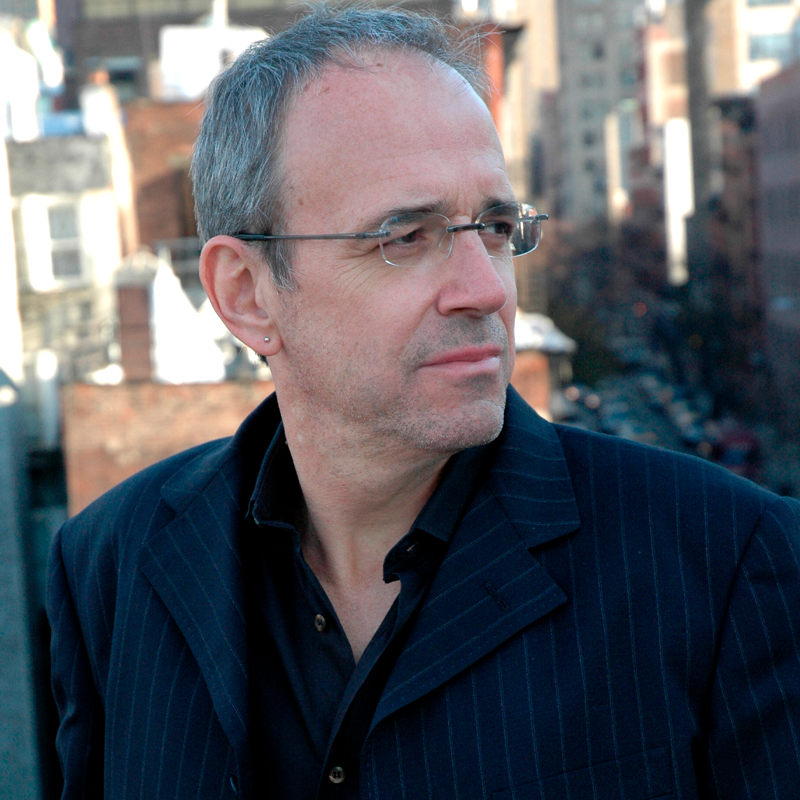 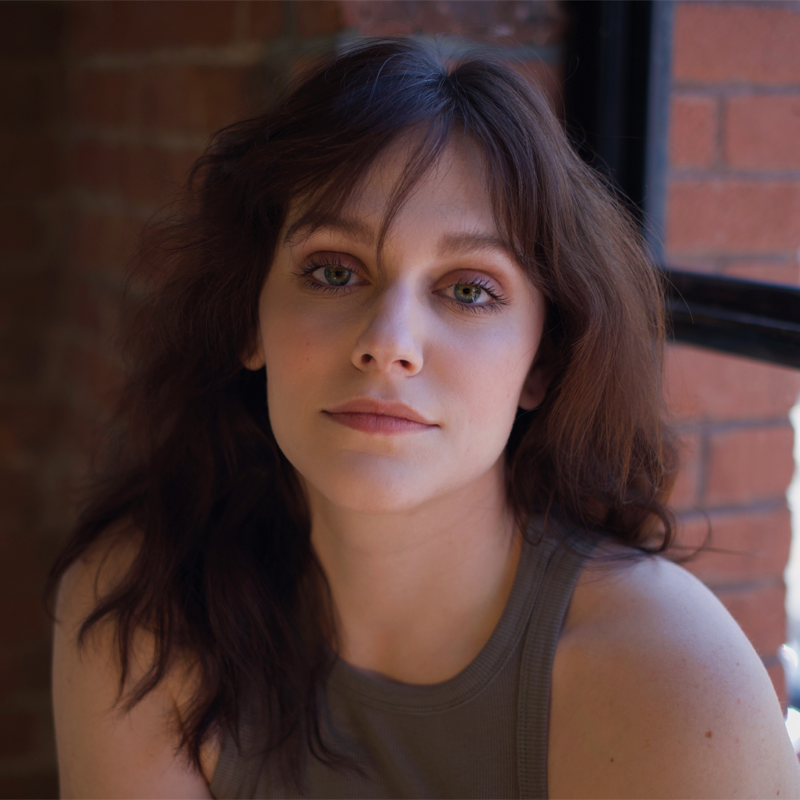 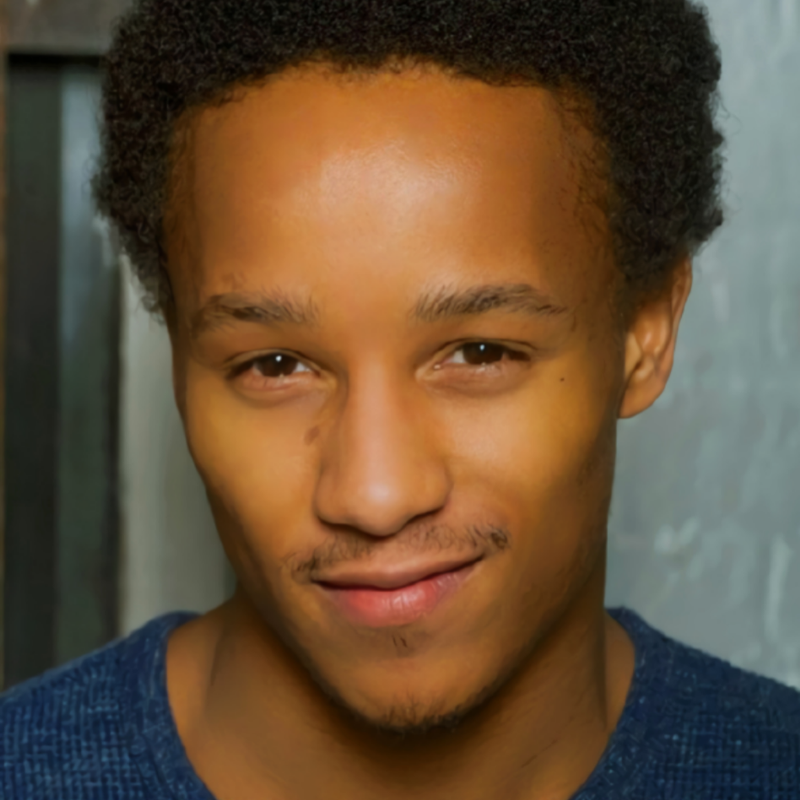 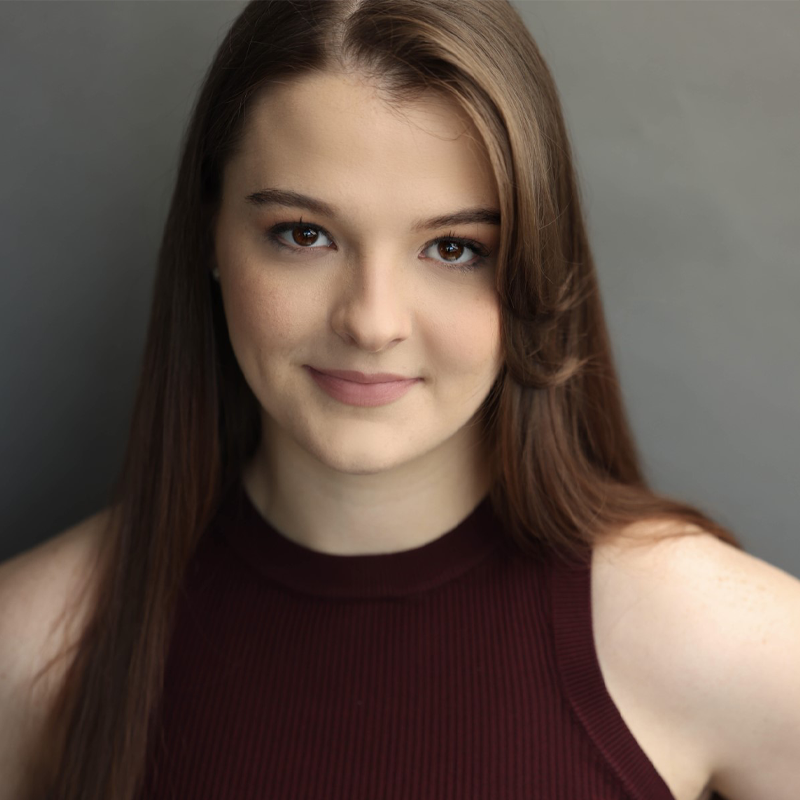 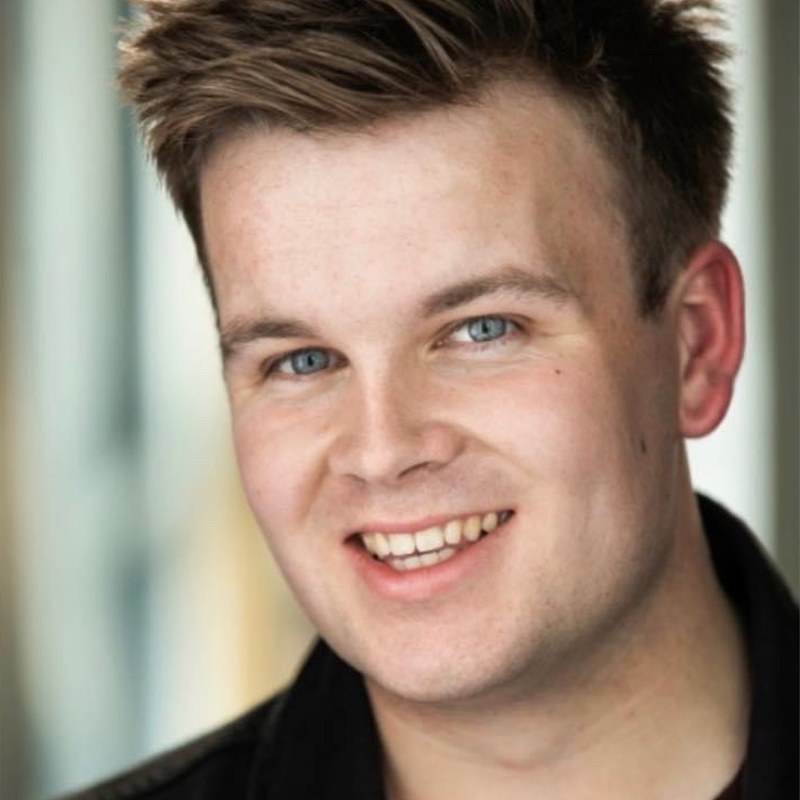