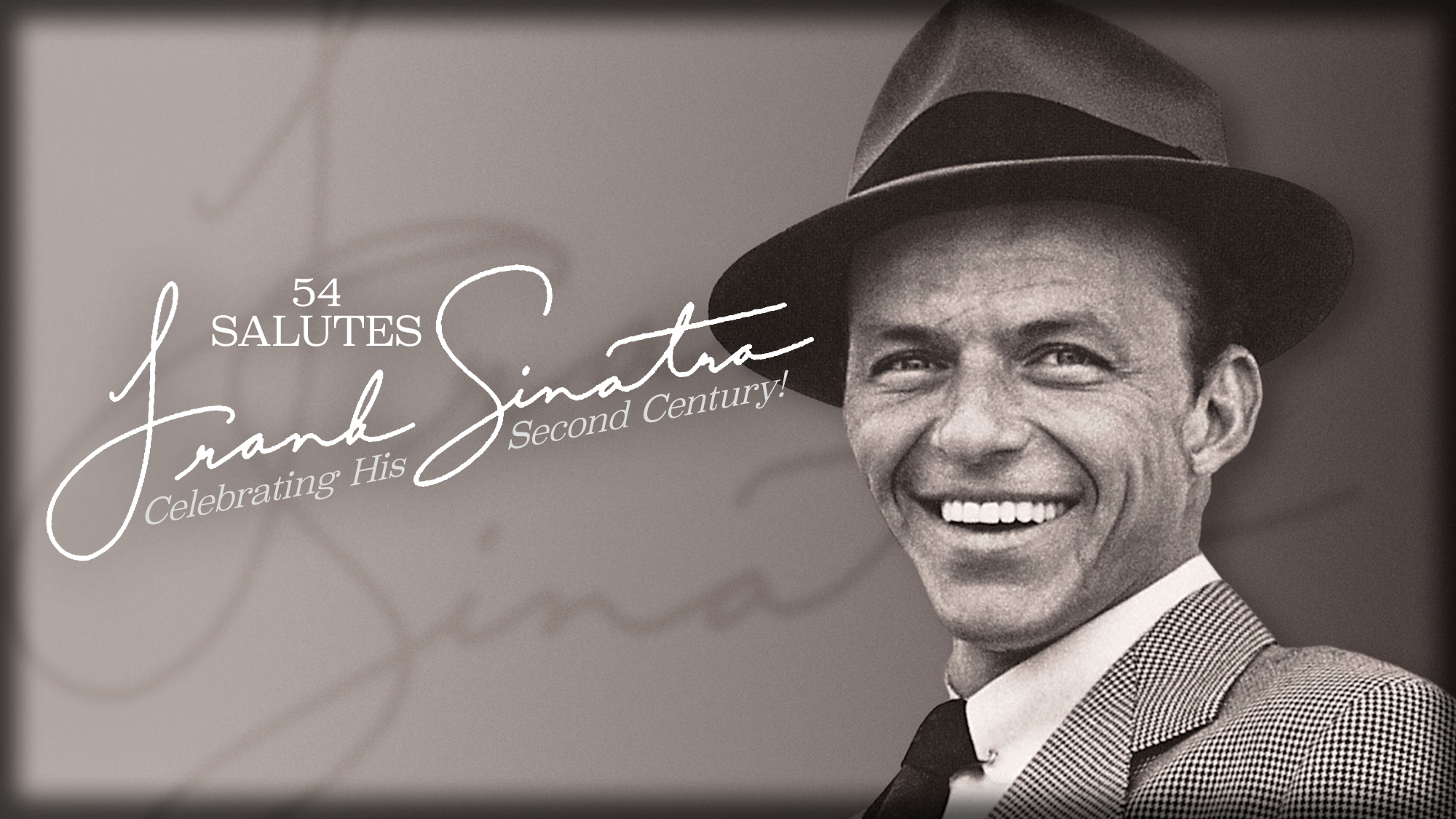 Encore by popular demand! Join us for Frank Sinatra – The Second Century – A Celebration of Sinatra’s Timeless Hit Songs!
An all-star cast of Broadway and Nightclub stars will perform the songs that propelled Ol’ Blue Eyes into the stratosphere of superstars. Hear the hits that turned Sinatra into an icon for the ages, making him one of rare show business beacons who continues to shine even in his second century. You’ll hear songs like “One For My Baby,” “Chicago,” “My Way,” “It Was a Very Good Year,” and so many more.
This show comes courtesy of impresario Scott Siegel, who brought four different sold out Sinatra shows to Feinstein’s/54 Below during the Chairman of the Board’s centennial year. Now that we’re in Sinatra’s second century, his greatness is a given, and today’s most talented performers are looking forward to performing in his honor. You’ll want to be at Feinstein’s/54 Below to witness it!
The show will be produced, written, directed and hosted by Scott Siegel, the creator of Town Hall’s signature series, Broadway by the Year. He has written/directed/produced concerts for Michael Feinstein at Jazz at Lincoln Center and has, over the course of the last 16 years, created more than 200 major concerts all over the world, plus scores of nightclub shows that have played major concert halls, boites, and performing arts centers.
Featuring:
Scott Coulter