And who better to produce/direct/host this show than the creator of Town Hall’s critically acclaimed Broadway by the Year series, Scott Siegel, creator of more than 200 major concert events centered on Broadway music! 54 Sings Broadway’s Greatest Hits! will be a thrilling night that you won’t forget… Music direction by John Fischer. 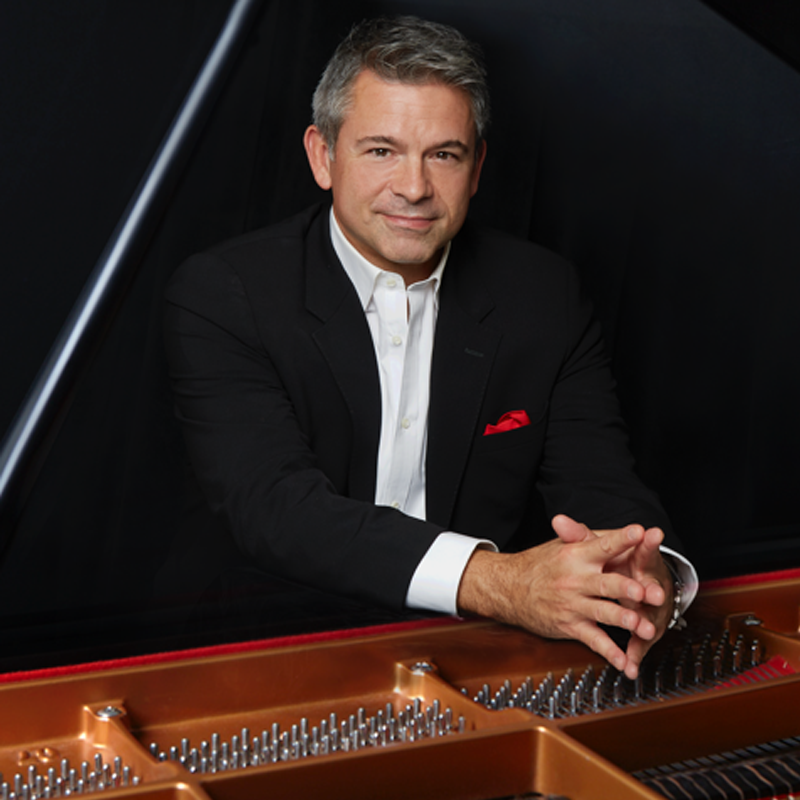 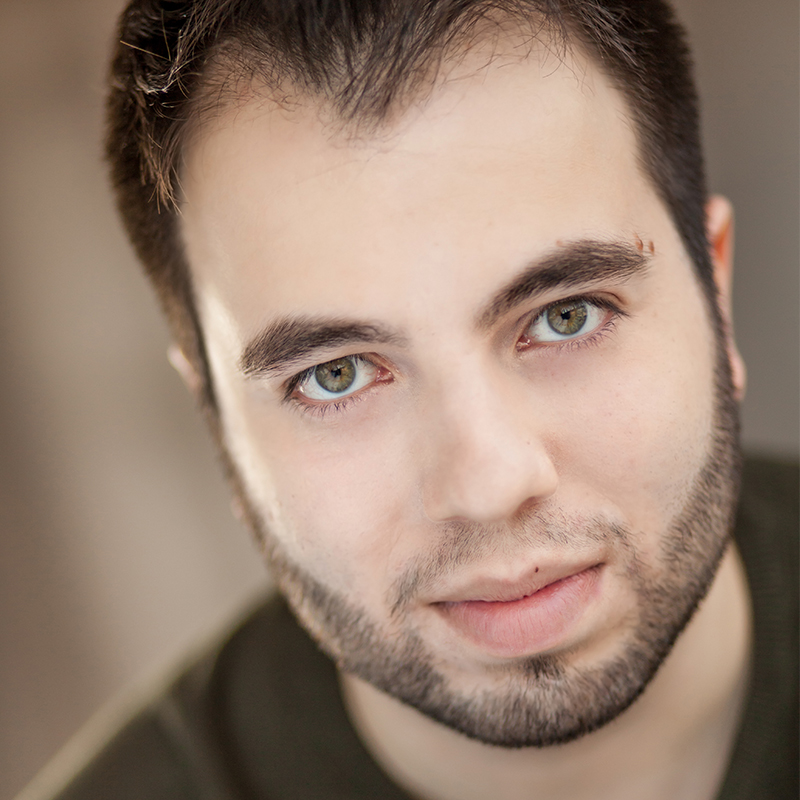