The October 1 performance will feature:

The October 15 performance will feature:

The October 29 performance will feature: 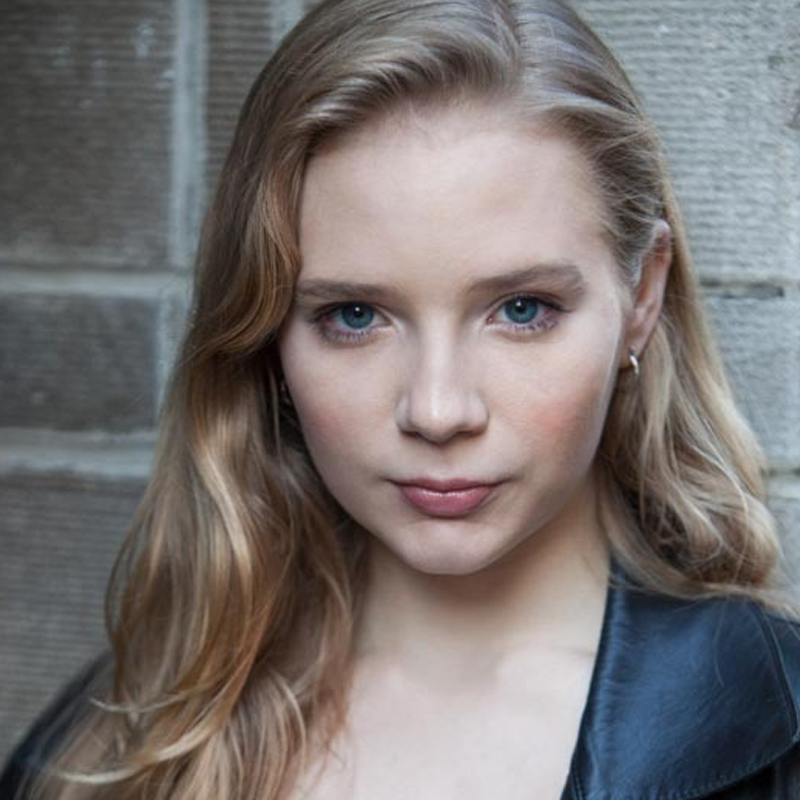 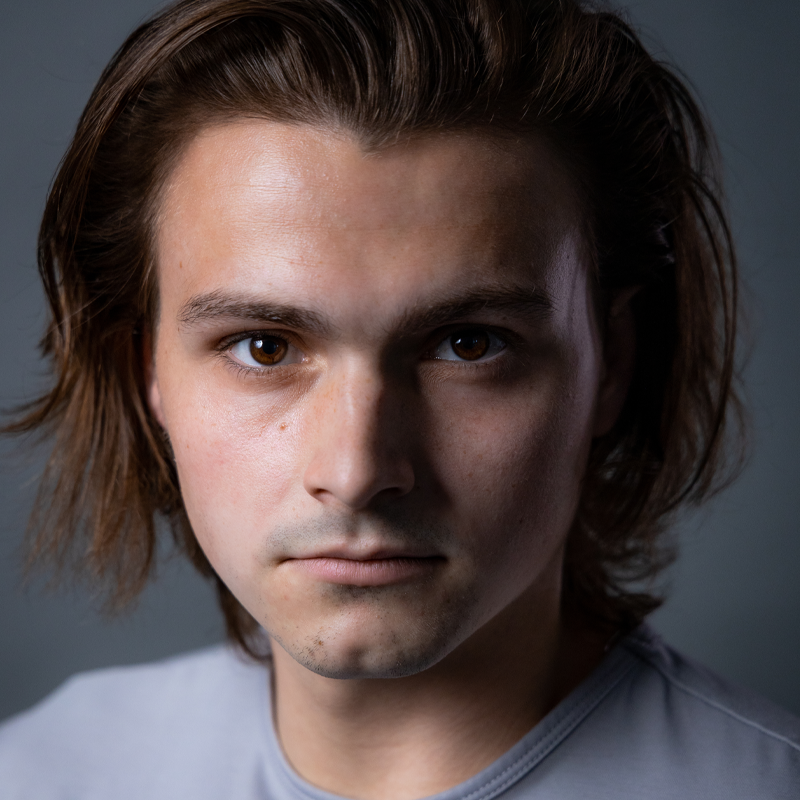 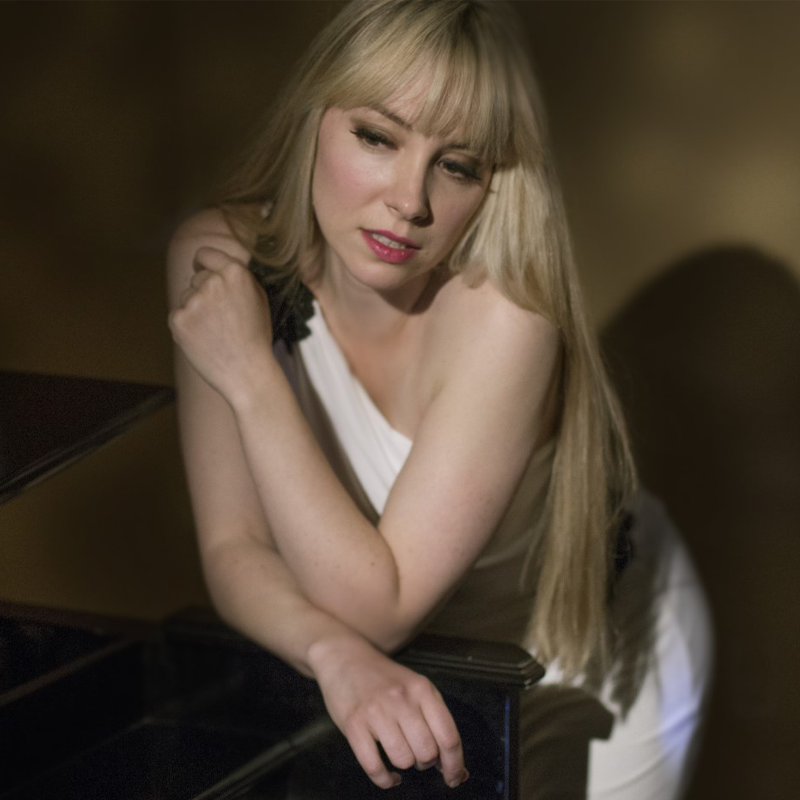 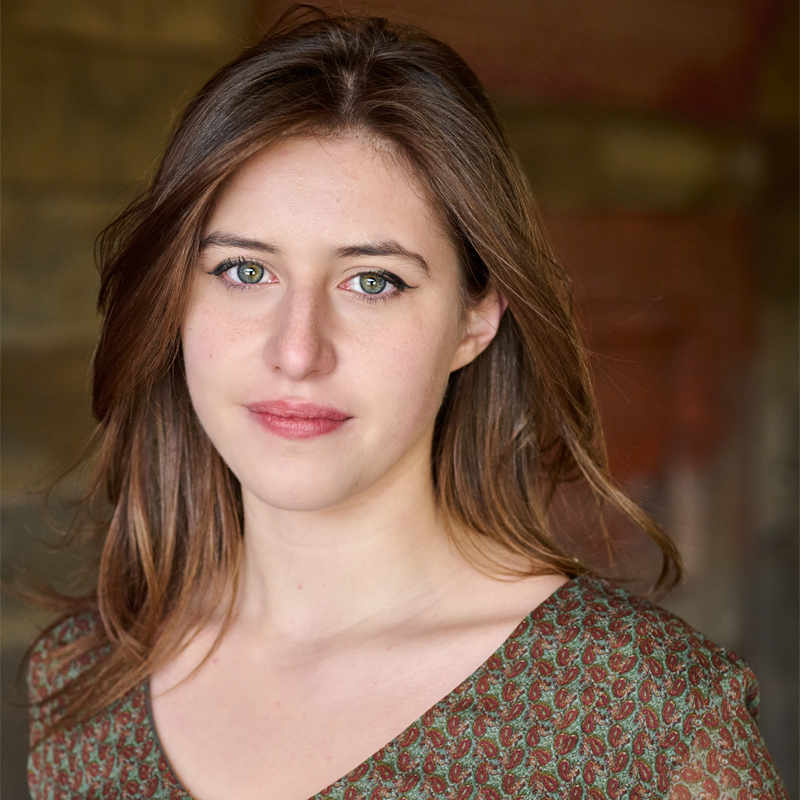