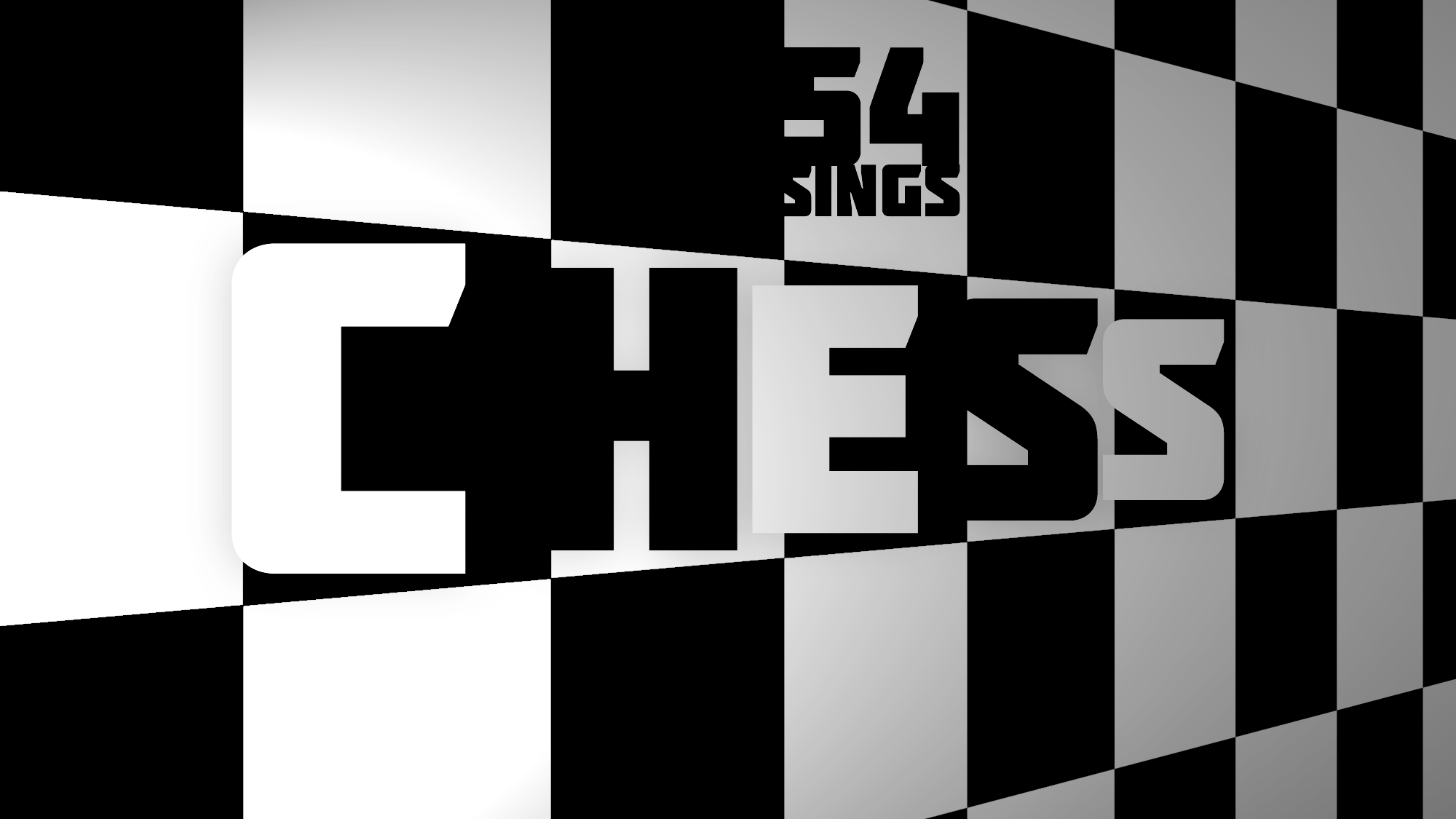 It’s more than a game. It’s a way of life. 54 Sings invites you to celebrate Chess, one of musical theatre’s most-loved scores and the source of fascinating history and debate. As Trump dances with Putin, the ultimate Cold War musical returns to Feinstein’s/54 Below in all its majestic muddle. Featuring a thrilling score that takes us from Asian discos (“One Night in Bangkok”) to musical mountaintops (“Anthem”), one of the greatest shows no one could ever get quite right gets a night at Feinstein’s/54 Below and aren’t we all lucky? Enjoy a cast of Broadway and cabaret’s top vocalists backed by the Broadway By the Year chorus singing Benny Andersson and Björn Ulvaeus’ music and Tim Rice’s most brilliant lyrics in musical numbers like “Nobody’s Side,” ”Pity the Child,” ”I Know Him So Well,” and more in this celebration of one of Broadway’s most popular cult musicals of all time.

54 Sings Chess was one of the venue’s biggest hits in 2015 and now it’s returning for one night only! Come enjoy one of the most beloved Broadway scores, that powerfully explores a story of life and death.

Produced and Directed by Scott Coulter 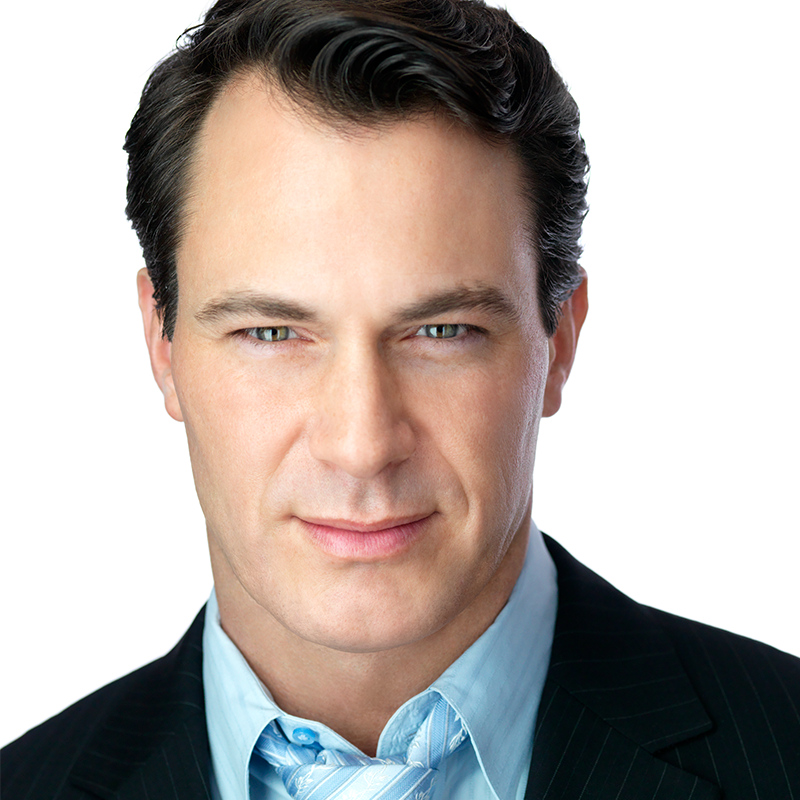 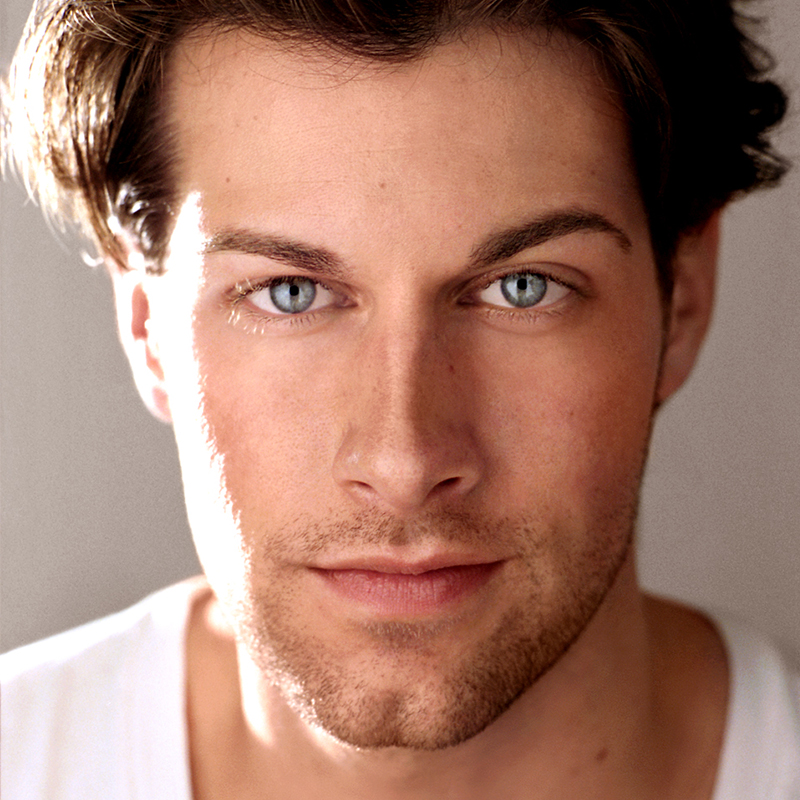 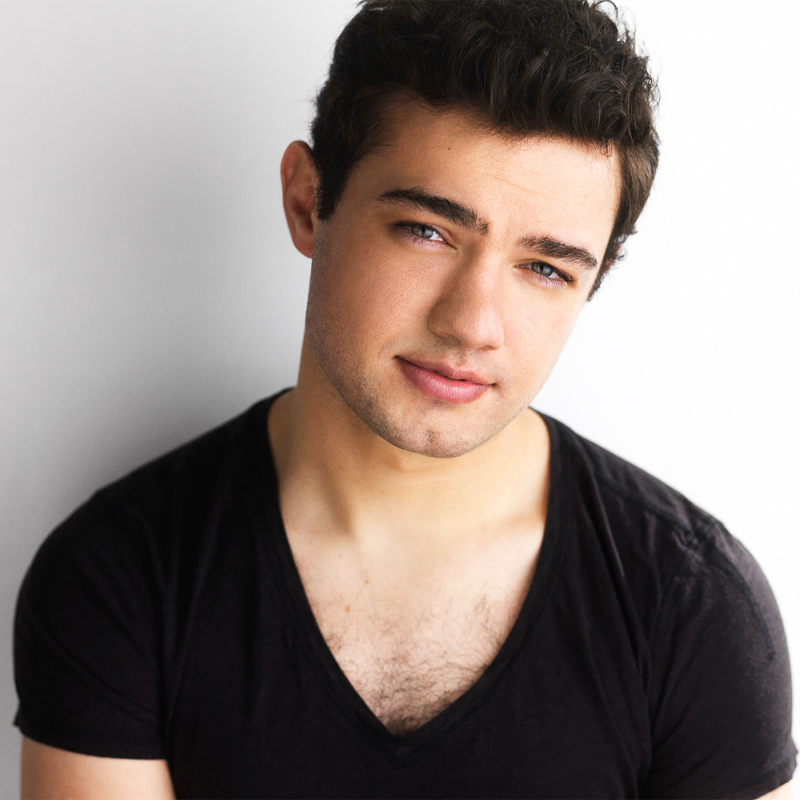 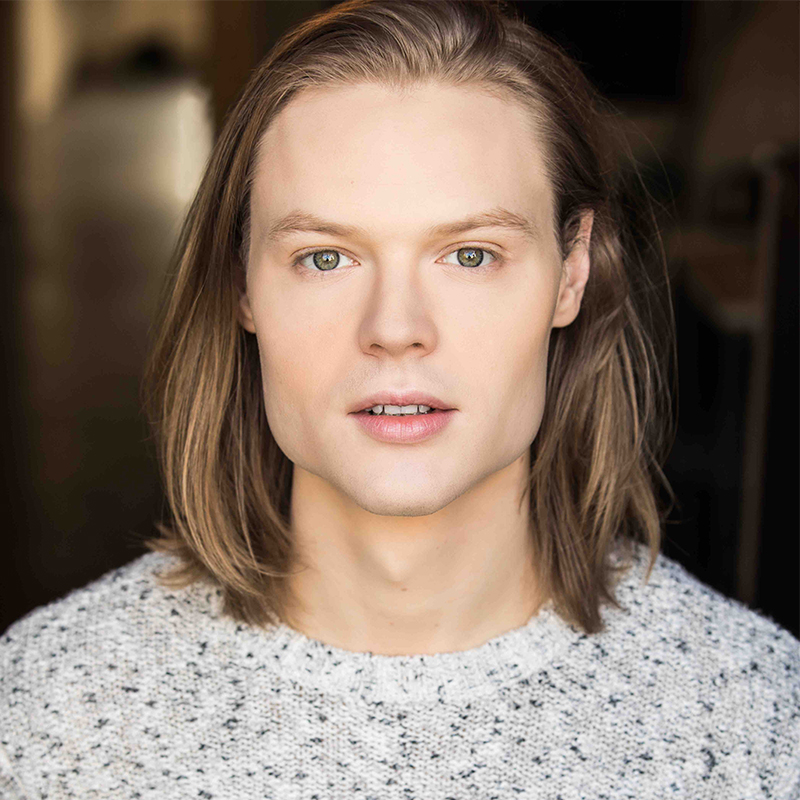 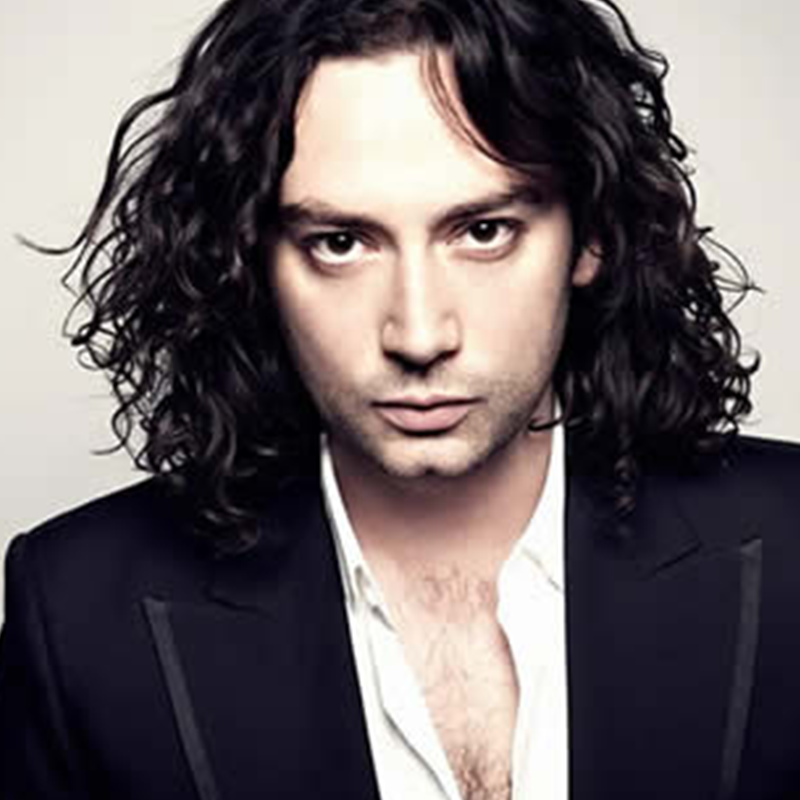 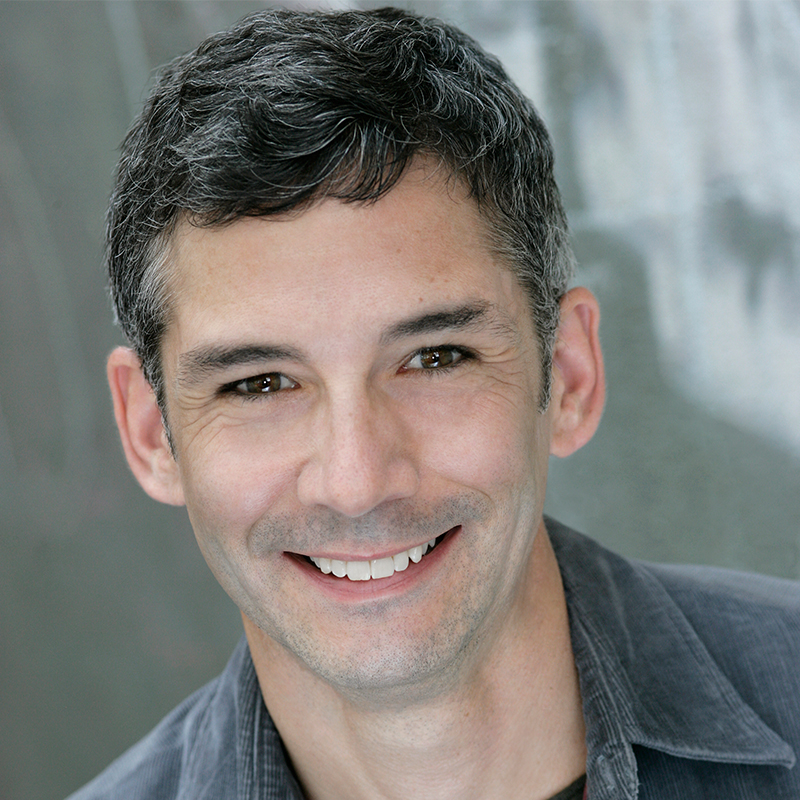 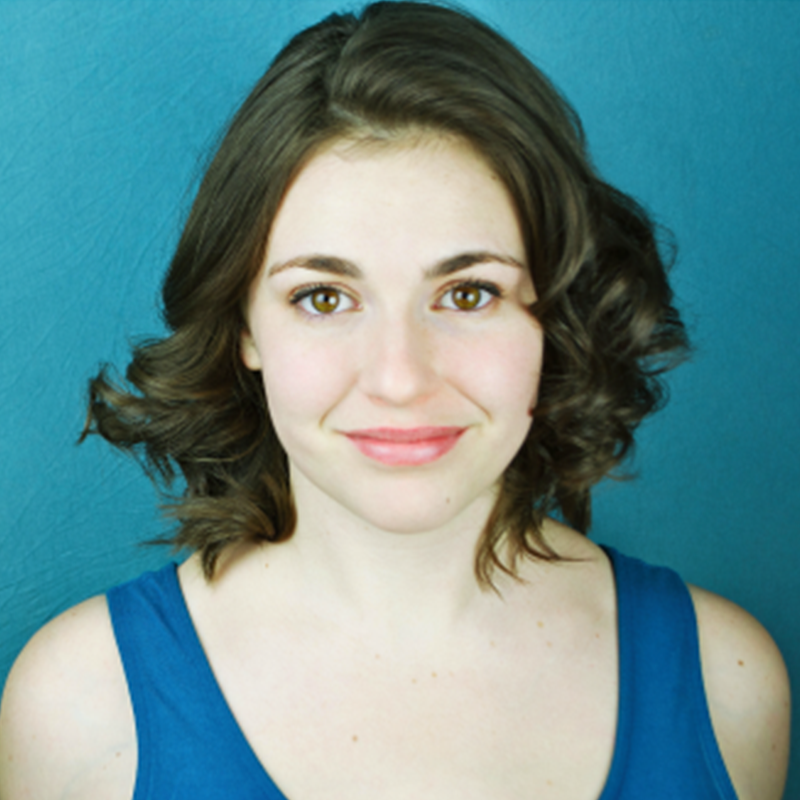 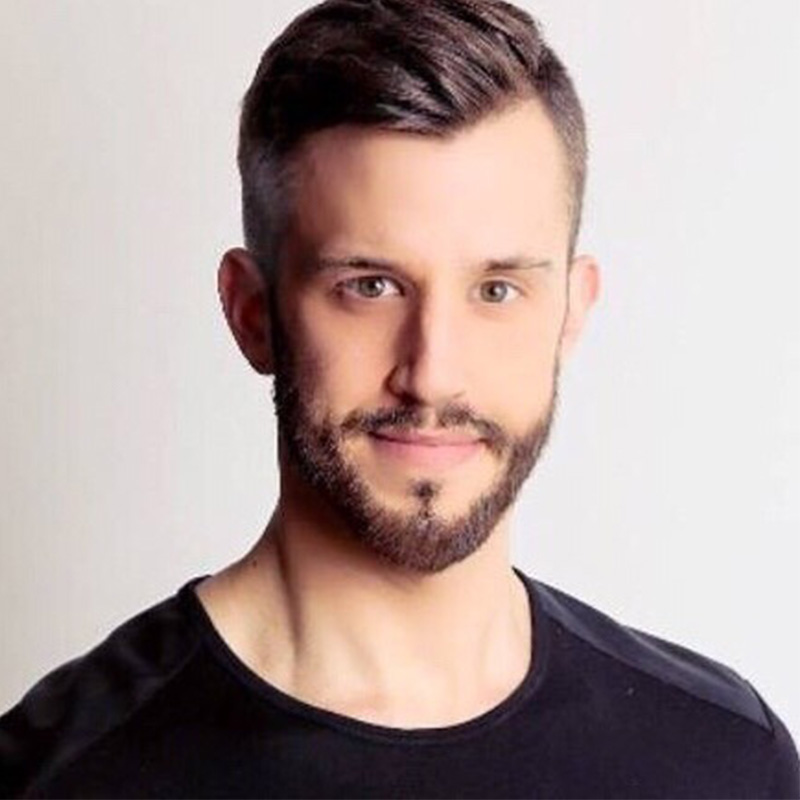 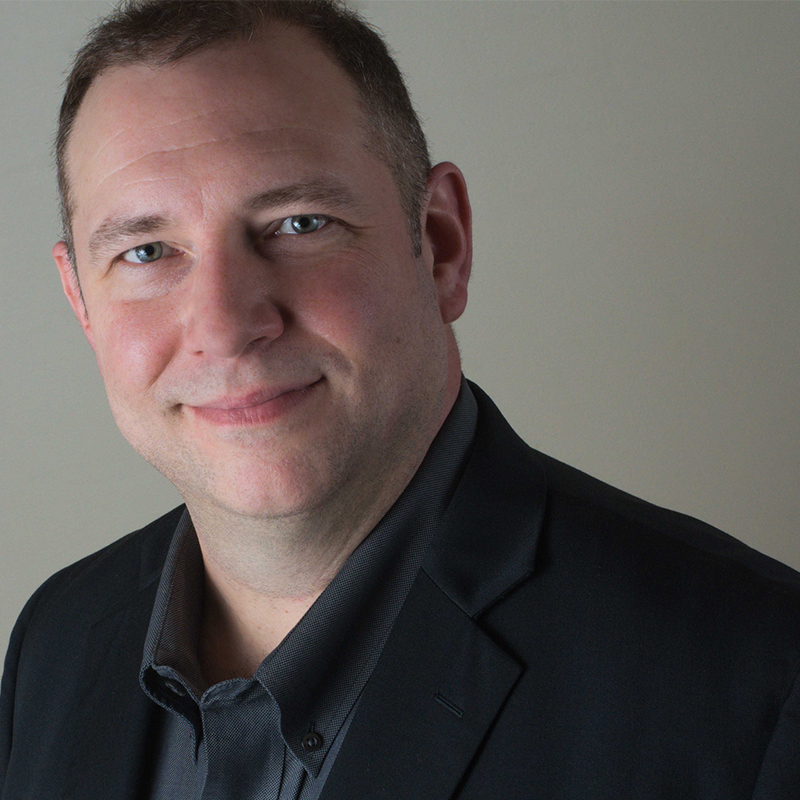