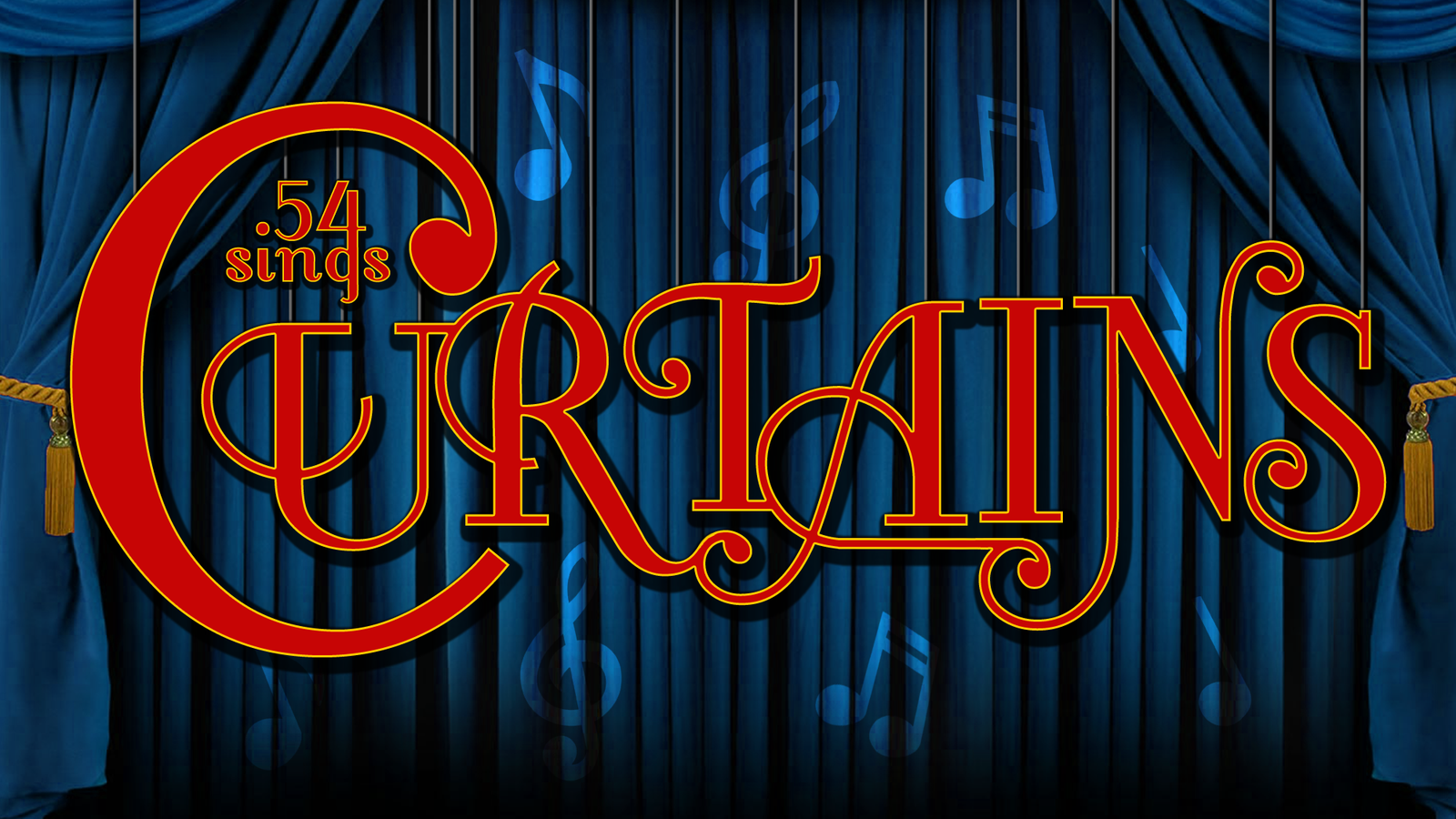 Musicals can be murder…

Step back in time to 1959 when the musical Robbin’ Hood is trying out in Boston. The sets won’t work, the audiences are leaving, and the leading lady has been murdered! Who did it? And why?

Curtains is one of the last scores written by John Kander and Fred Ebb (Chicago, Cabaret) and features such songs as “Show People,” “I Miss The Music,” “Thinking of Him,” “Coffee Shop Nights” and many more. Come hear Curtains sung by an all-star Broadway cast! 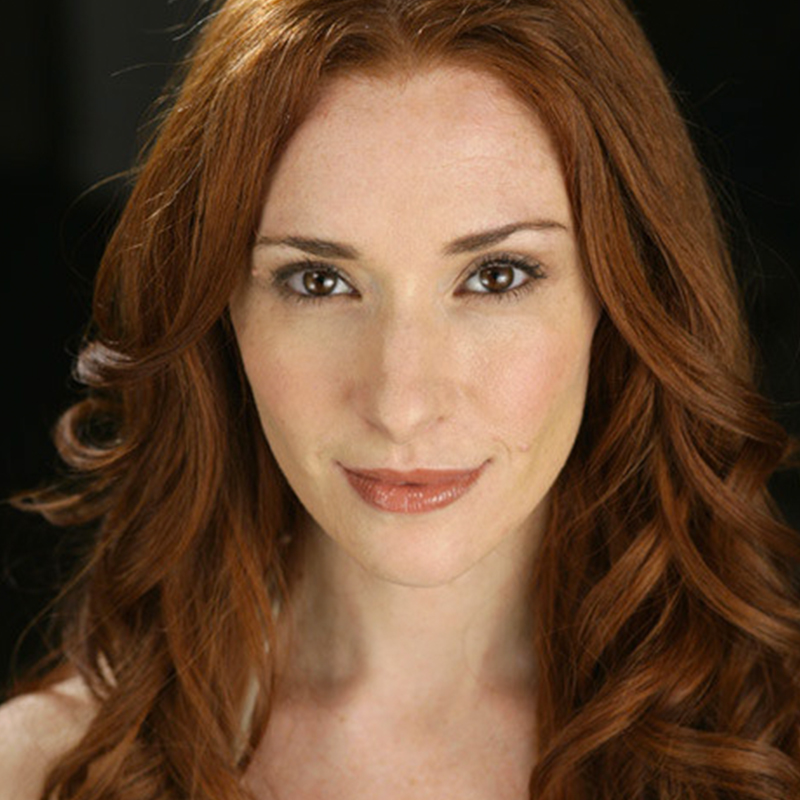 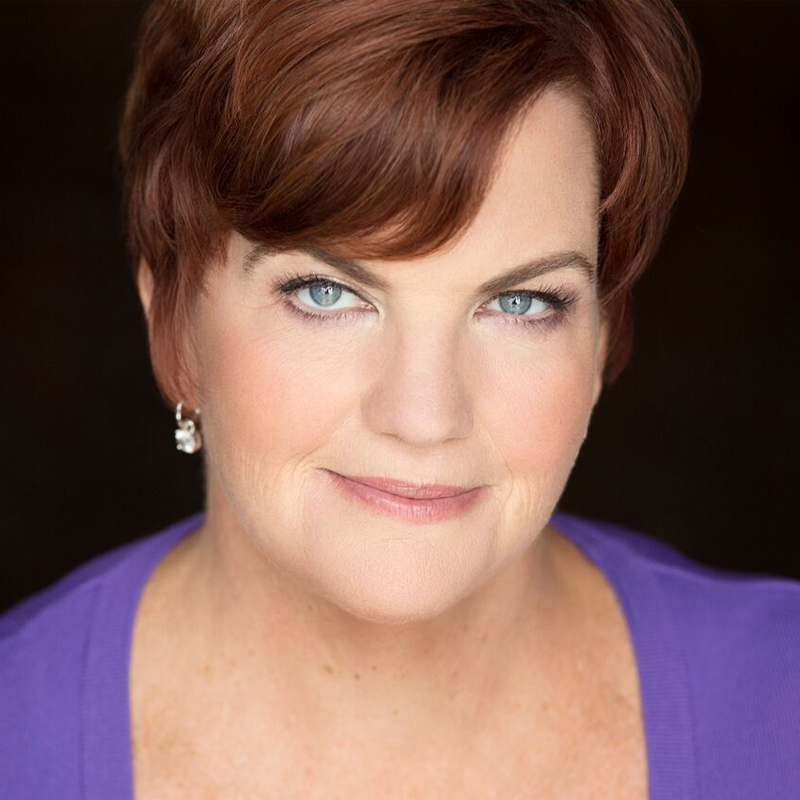 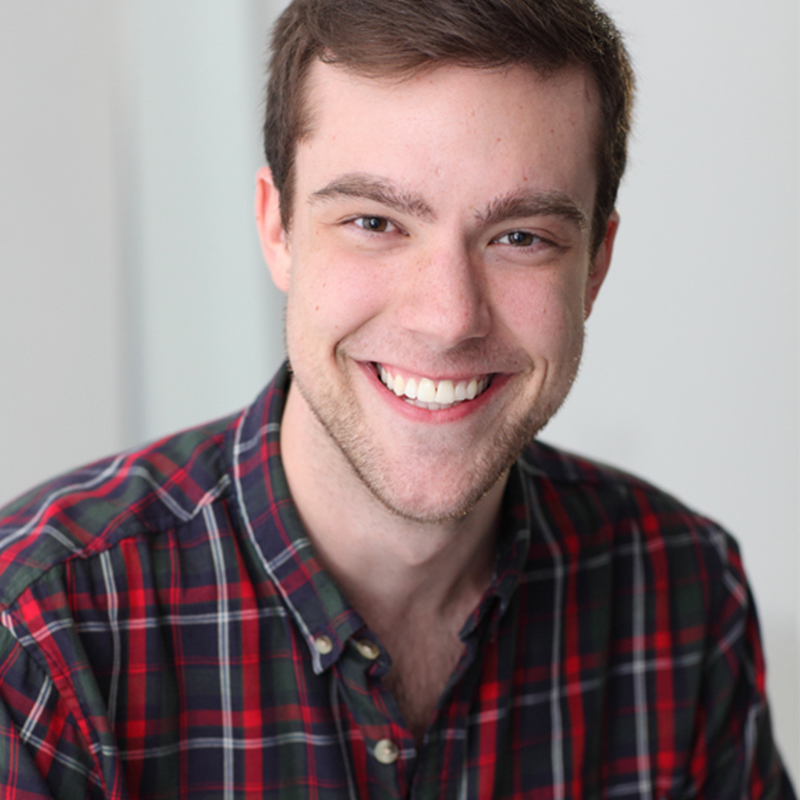 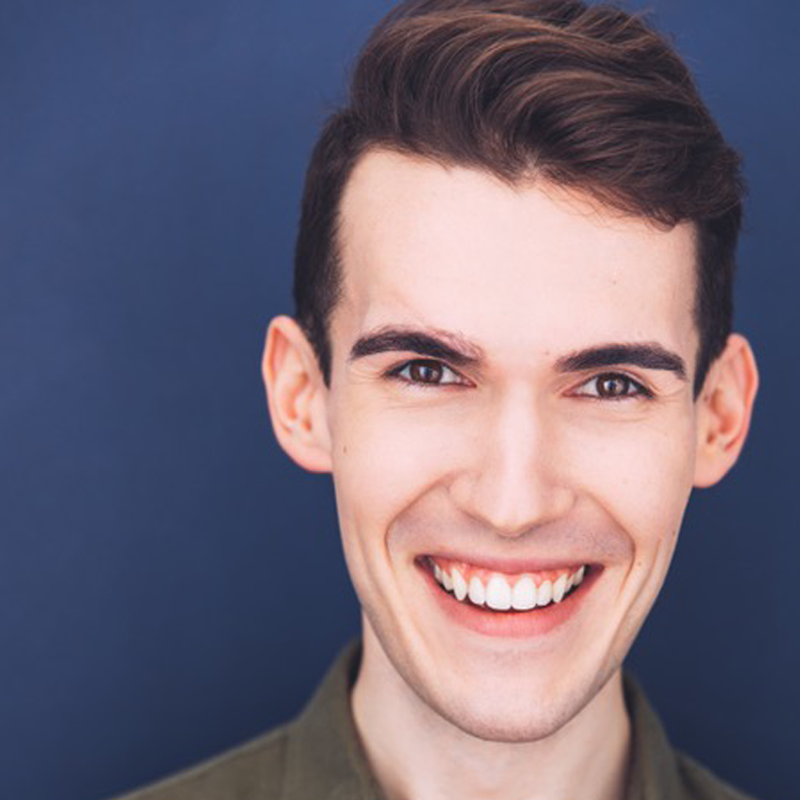 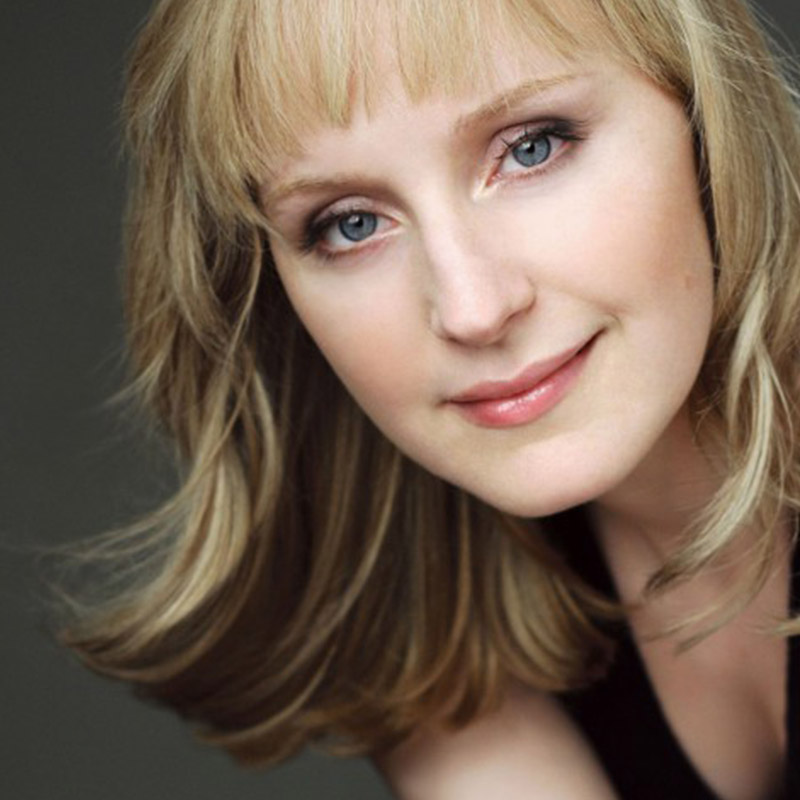 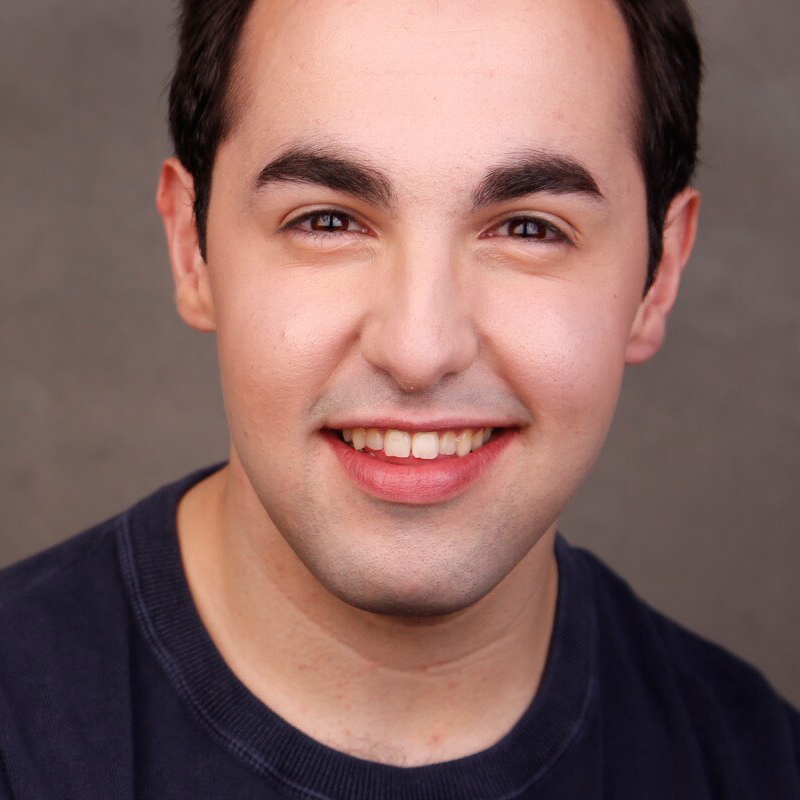 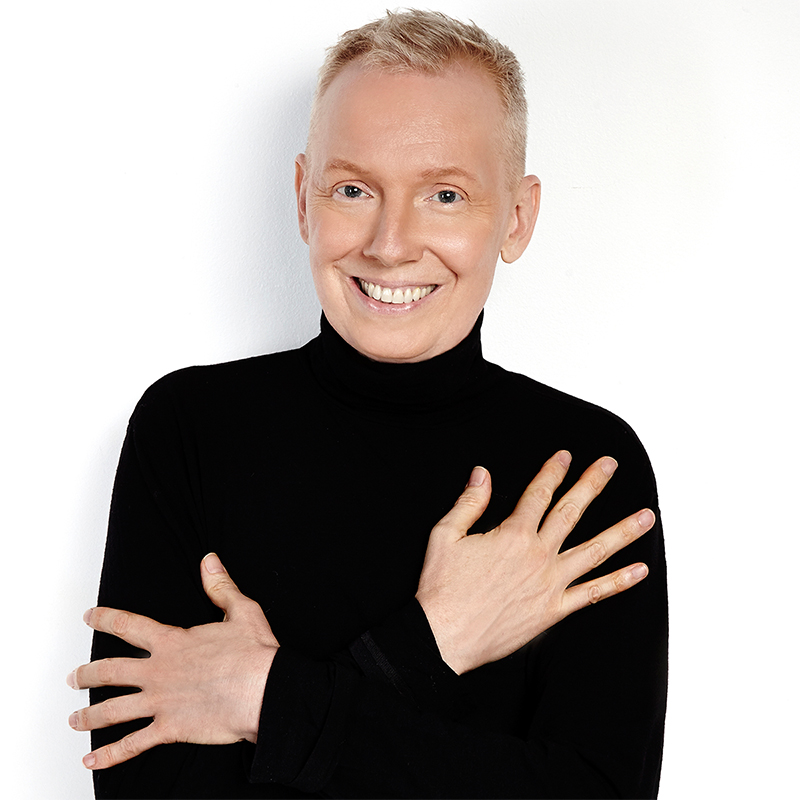 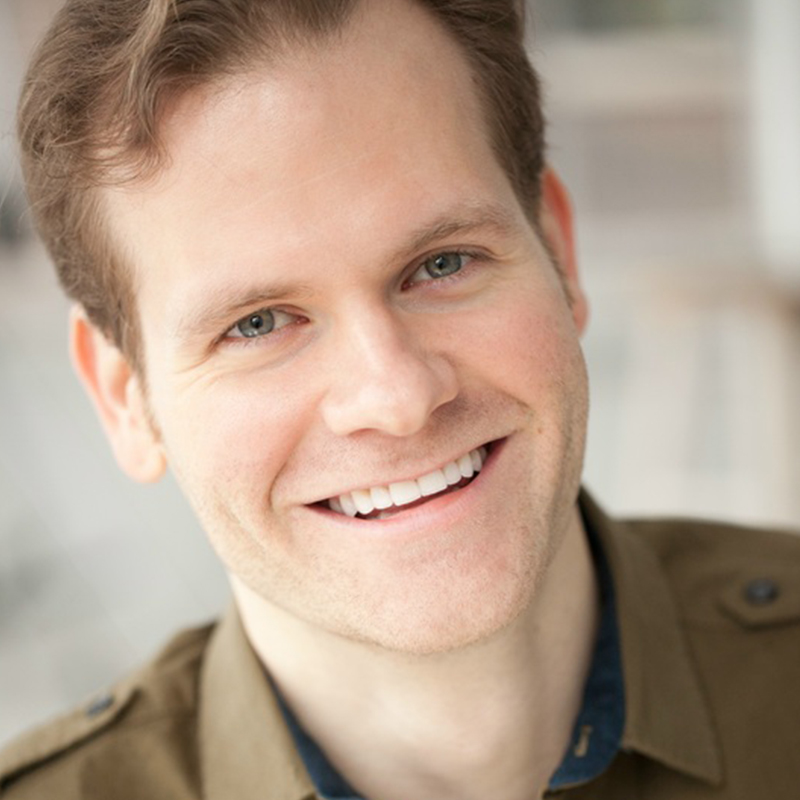 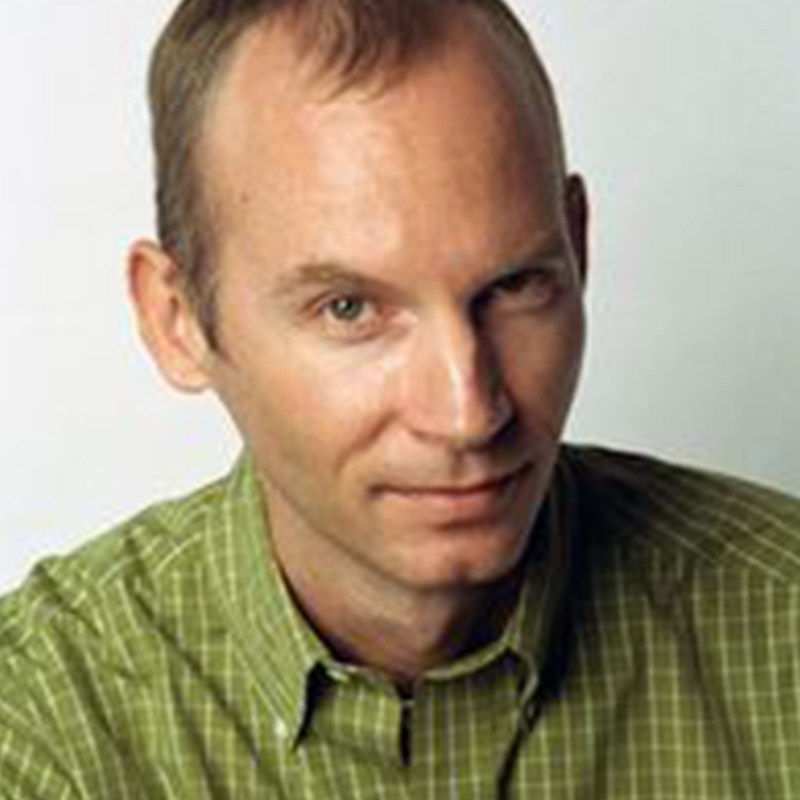 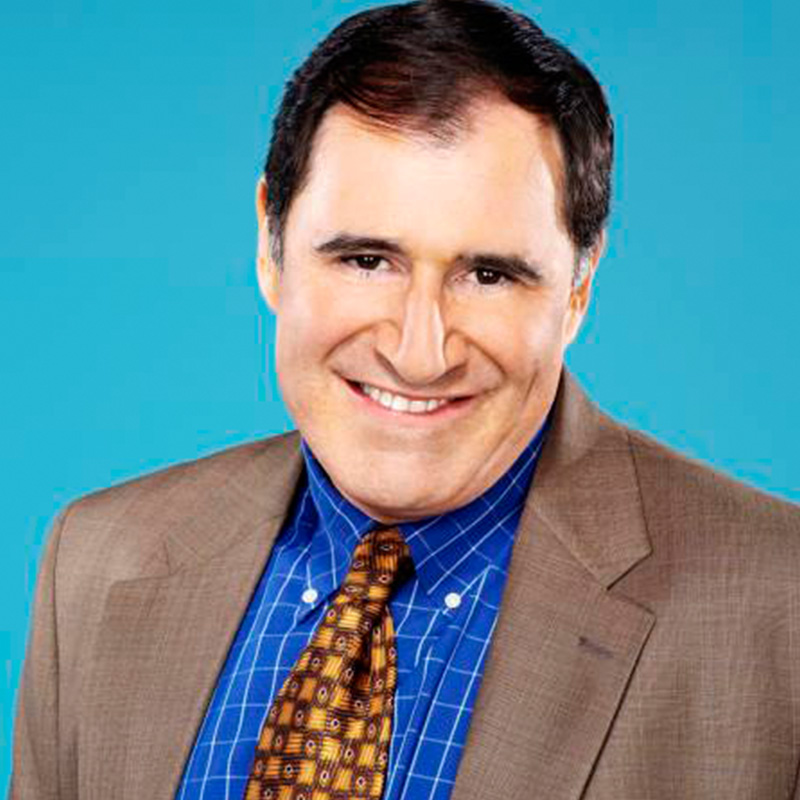 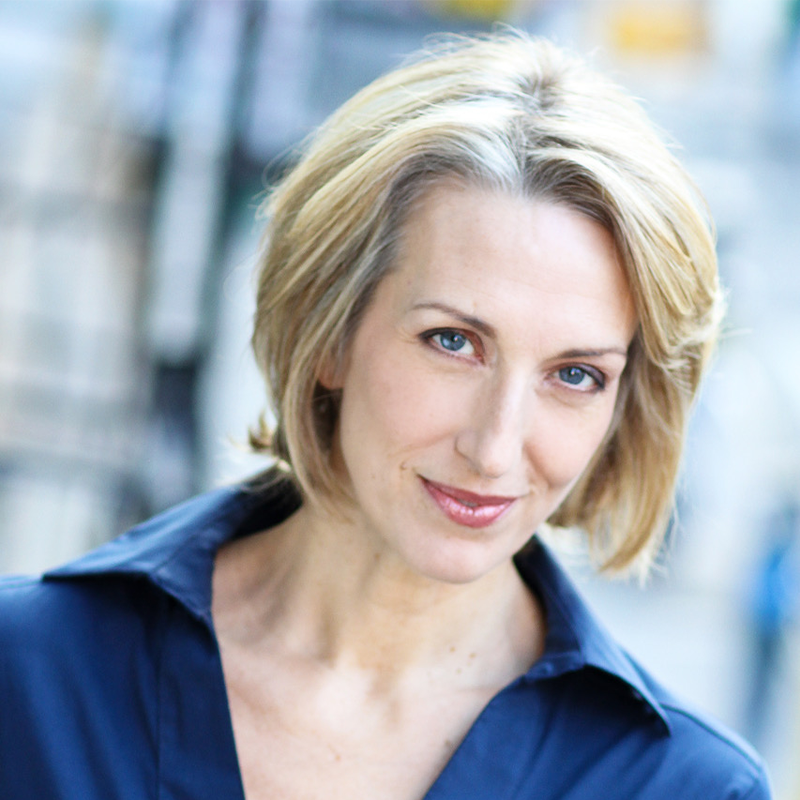 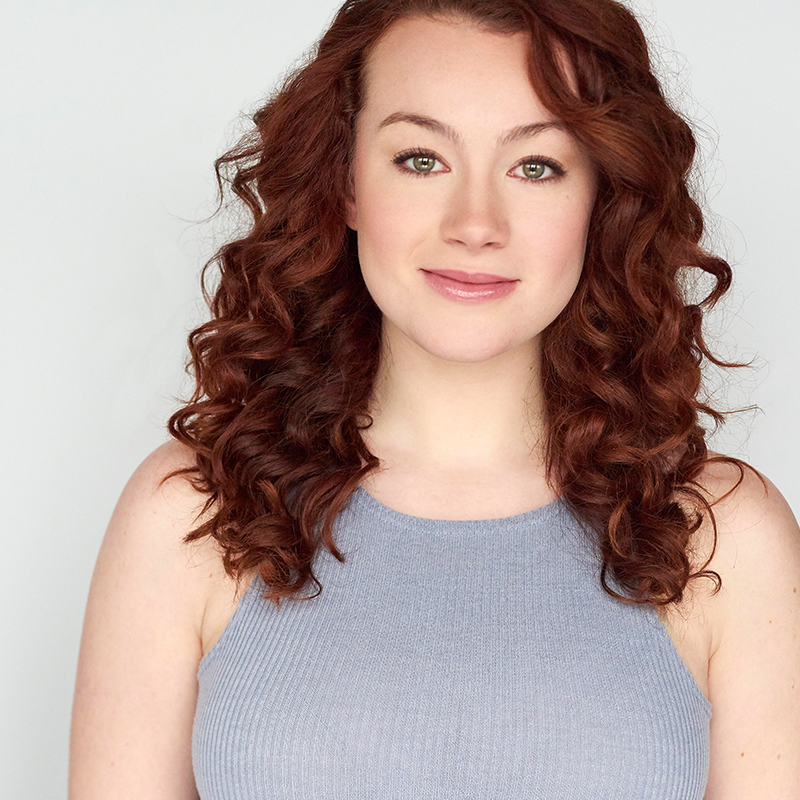 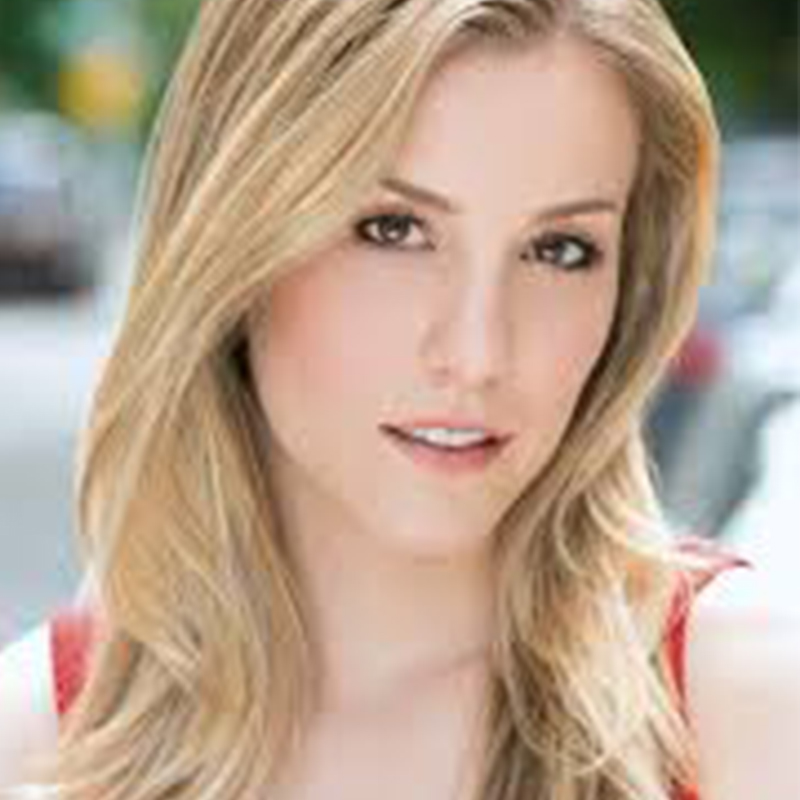 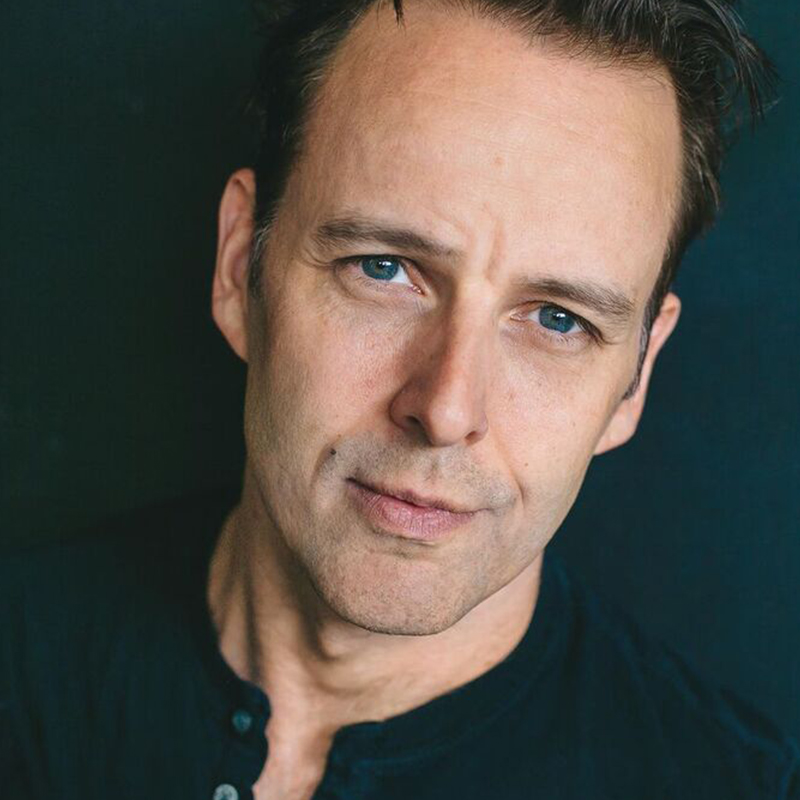 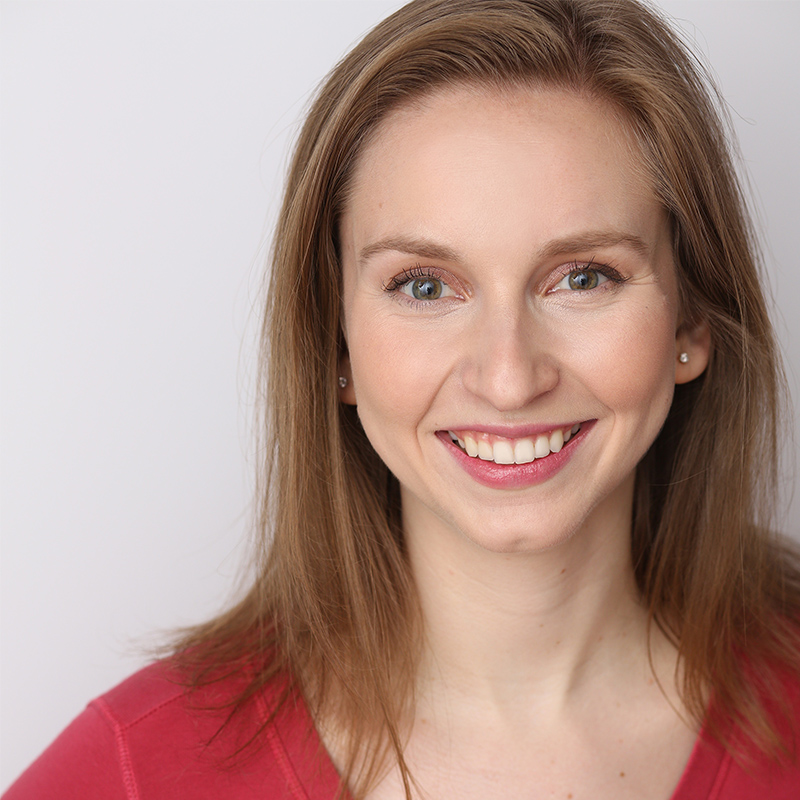 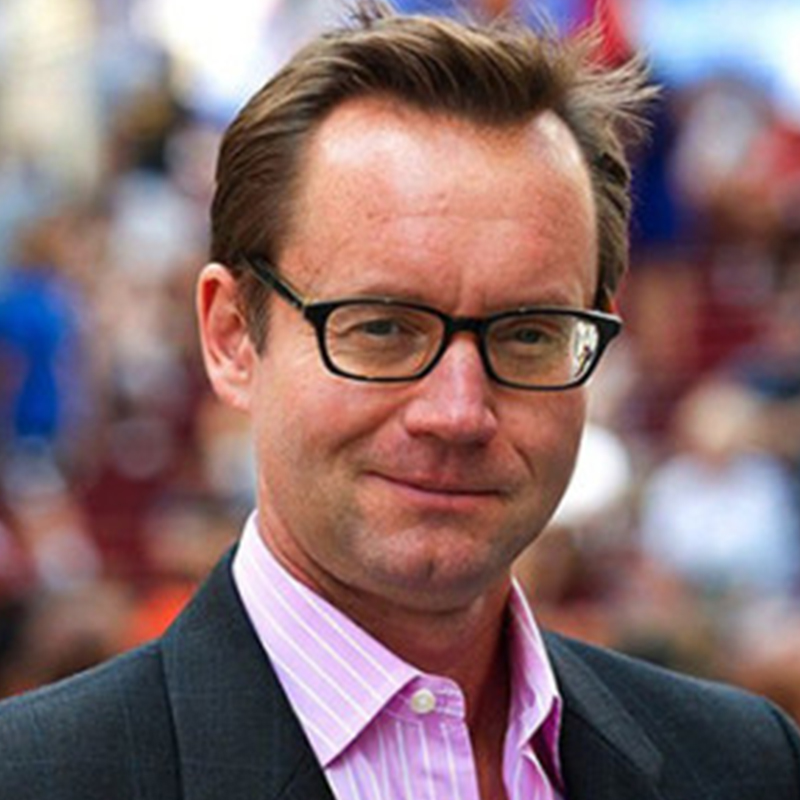 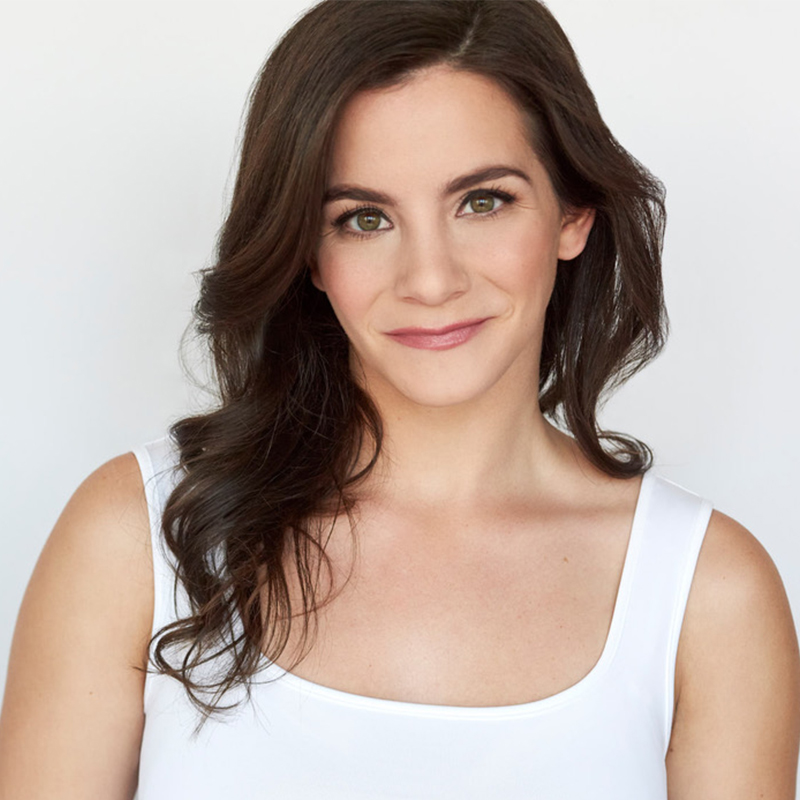 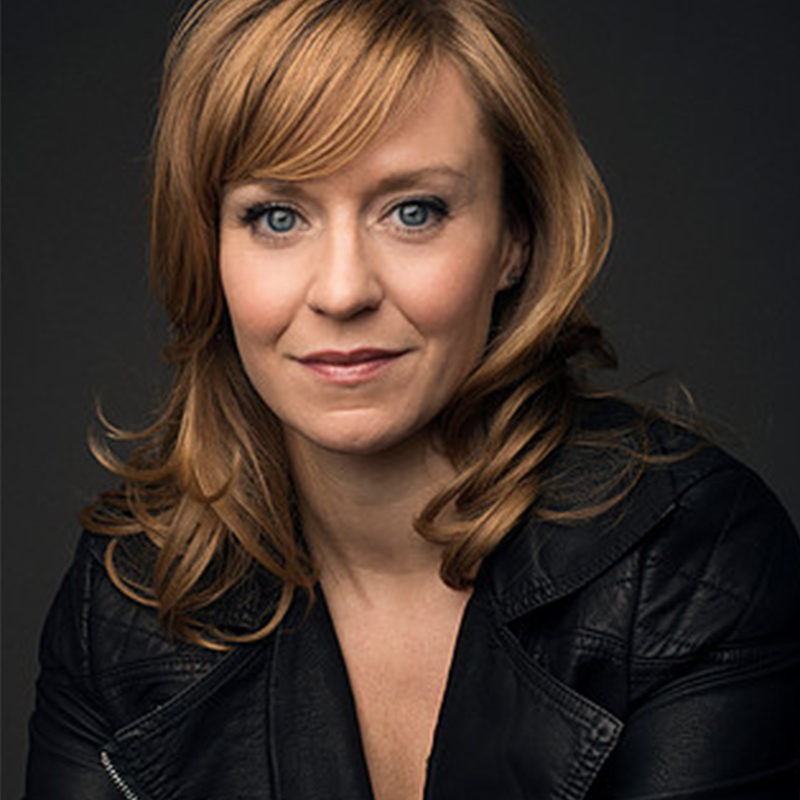 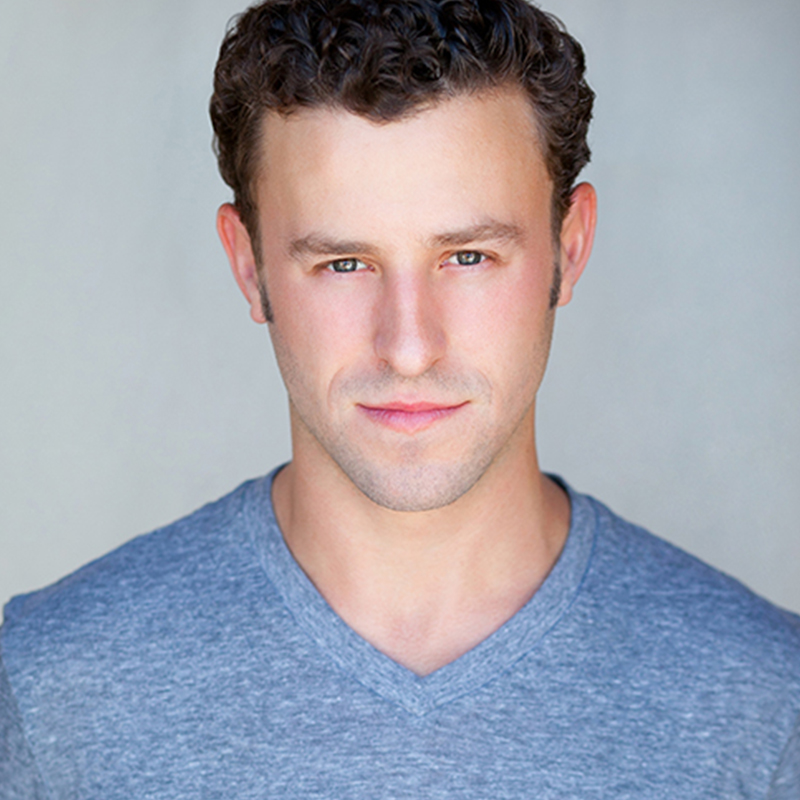 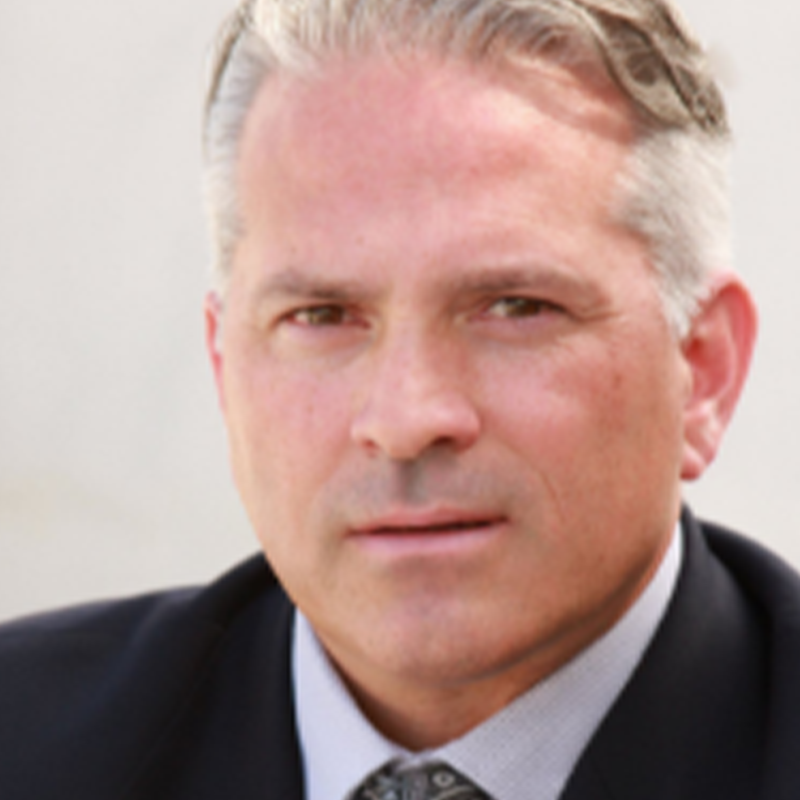