Frank Sinatra is the most beloved and admired singer of our lifetime. He sold 150 million records and won 11 Grammy Awards, but that hardly begins to tell his story. 54 Below will honor Francis Albert Sinatra with an extraordinary evening of his most famous hits from throughout his career. The concert will offer Sinatra’s early songs like “All or Nothing at All” and “I’ll Never Smile Again,” mid-career hits like “In the Wee Small Hours” and “Come Fly With Me,” and from there to the classic years with songs like “It Was a Very Good Year,” “Strangers in the Night,” and “That’s Life.” Fascinating and little-known Sinatra anecdotes will pepper the evening, but the show will ultimately be all about the music, highlighting his greatest hits. The stars who sing his songs will be among the best and the brightest New York has to offer. And most important, the songs will be performed in the style that made them famous by Sinatra in the first place. Simply put, this will be an unforgettable tribute to America’s greatest star.

The show’s creator and host, Scott Siegel, has written, directed, and produced concerts for Michael Feinstein; created, written and hosted the critically-acclaimed and long-running concert series Broadway by the Year at Town Hall (to begin its 15th season in February); and created and hosted Broadway Unplugged (12th annual edition at Town Hall on Jan. 26, 2015) and more than 100 other major concerts from coast to coast.

There will be a 15 minute intermission. 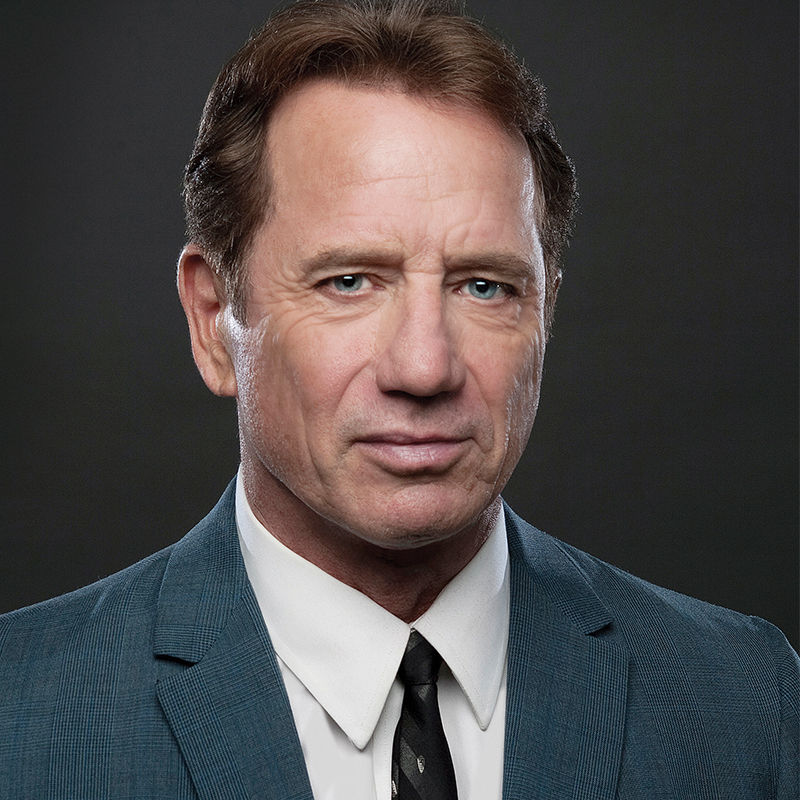