A Night At The Operetta

The Most Heroic and Beautiful Operetta Songs in Broadway History!

Come and be enthralled by the lyrical, heroic, and beautiful music that graced the Broadway stage when the operetta was king. For more than twenty years — until the Great Depression — the Broadway operetta was the height of musical theater with lavish & spectacular productions featuring beautiful scores and soaring voices. It was the age of Franz Lehar, Sigmund Romberg, Rudolf Friml, and so many other brilliant and exciting composers. The shows are legendary: The Vagabond King, Desert Song, The New Moon, and every now and then throughout the ensuing decades, the operetta arrived again to new acclaim: witness the unprecedented success of The Phantom of the Opera! Our show will feature the greatest songs from the entire history of the operetta and boast the greatest voices on today’s Broadway stage to recreate the romantic beauty of their exquisite, thrilling songs.

A Night at the Operetta will be produced, written, directed, and hosted by Scott Siegel, who created, wrote, and hosted it to great acclaim when it was performed annually at New York City’s legendary Town Hall. He is bringing it back for a more intimate, close-up look at Feinstein’s/54 Below. Scott Siegel is also the creator/writer/director/host of Town Hall’s signature series, Broadway by the Year, which is now in its record-breaking 16th season. In addition, Scott has created more than 200 major Broadway-style concerts all across the country, including writing/directing/producing for Michael Feinstein at Jazz at Lincoln Center. 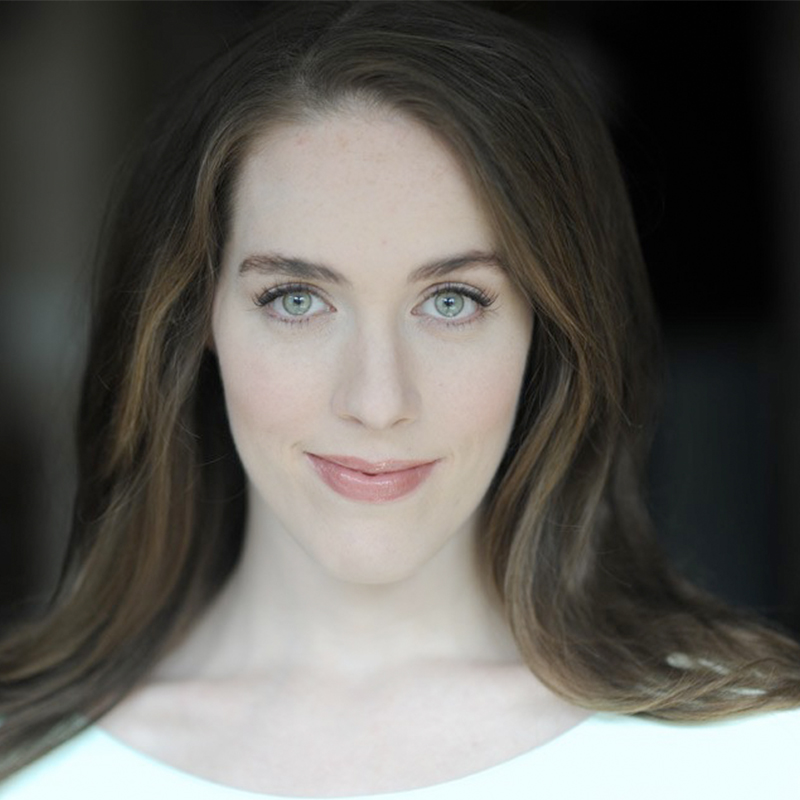 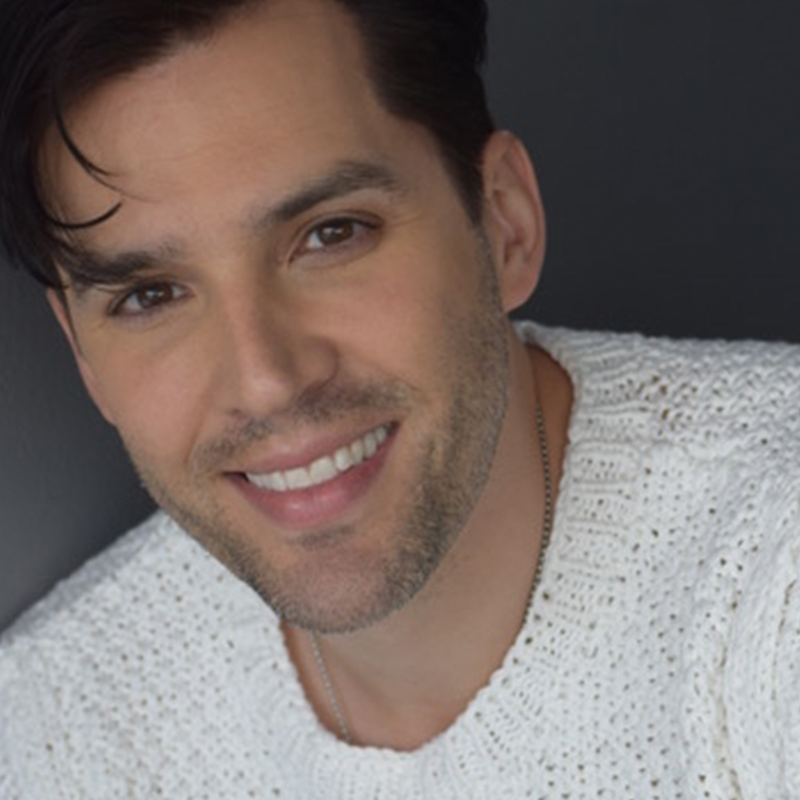 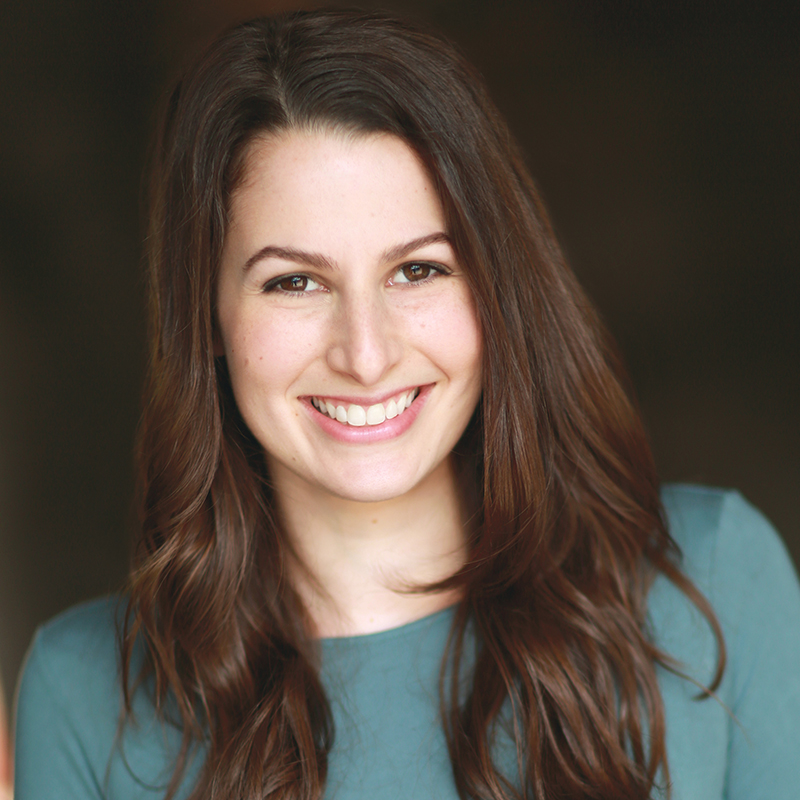