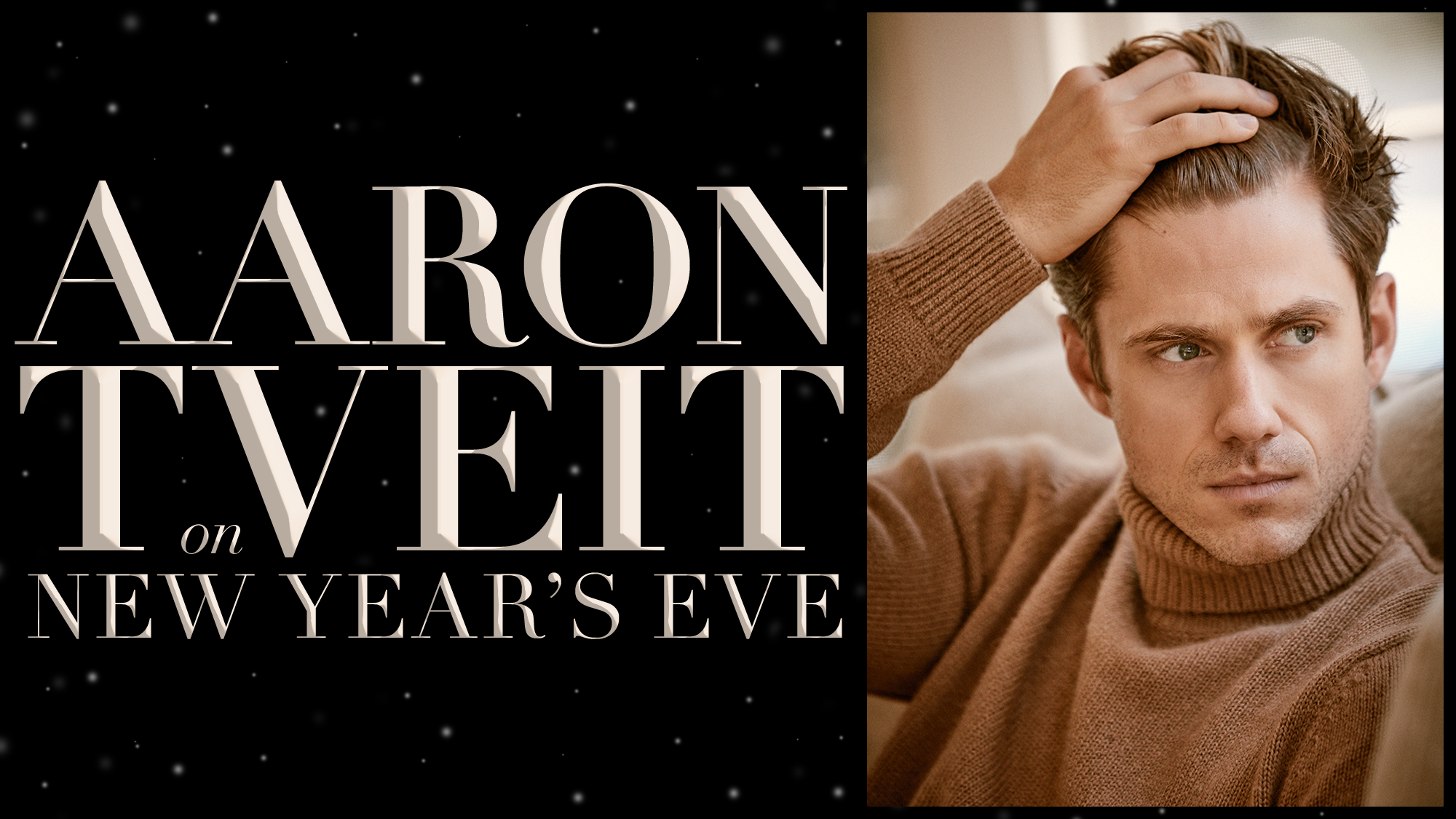 Aaron Tveit returns to Feinstein’s/54 Below to ring in the New Year right! Aaron will sing highlights from his career, which spans everything from theatre to TV to movies, in such projects as Catch Me If You Can, Grease: Live, Company, and Les Misérables. Get ready to hear this versatile singer cover songs from every end of the musical spectrum – as Aaron’s been known to sing anything from Freddie Mercury to Puccini in his live shows – with some additional surprises along the way! Get your midnight kiss in one of the swankiest rooms in New York.

Aaron has most recently starred in the pre-Broadway production of Moulin Rouge. Previously he starred in CBS comic-thriller, “Braindead,” where he played the male lead of Gareth opposite Mary Elizabeth Winstead. He is perhaps best known to New York audiences for creating the role of “Gabe” in the Pulitzer Prize winning Broadway musical, Next to Normal. Aaron’s other credits include Wicked and Hairspray on Broadway, the films Out of Blue, Better Off Single, and Undrafted, and the TV shows “Graceland” and “Gossip Girl.”

All tickets include two spectacularly delicious courses by Executive Chef Lynn Bound, a dessert buffet after the show/during the dance party, and an open bar for the entire evening, inclusive of tax and gratuity. For those who want to ring in their New Year with something even more special, our Premium Seats will include a half bottle of champagne for each party of two and an individual dessert platter during the dance party.

For those who want to dance the night away, we invite you to our Disco Seats (seating chart viewable by clicking the “Buy Tickets” button). This location will give you an excellent view during the show, and keep you right in the middle of the action. As midnight strikes, the tables and seats will be whisked away, allowing everyone to ring in the new year with the best party in town! Tables will be set up around the dance floor for those who want a “disco nap” in between songs. After midnight, showcase your best moves when the party continues with more music and dancing. 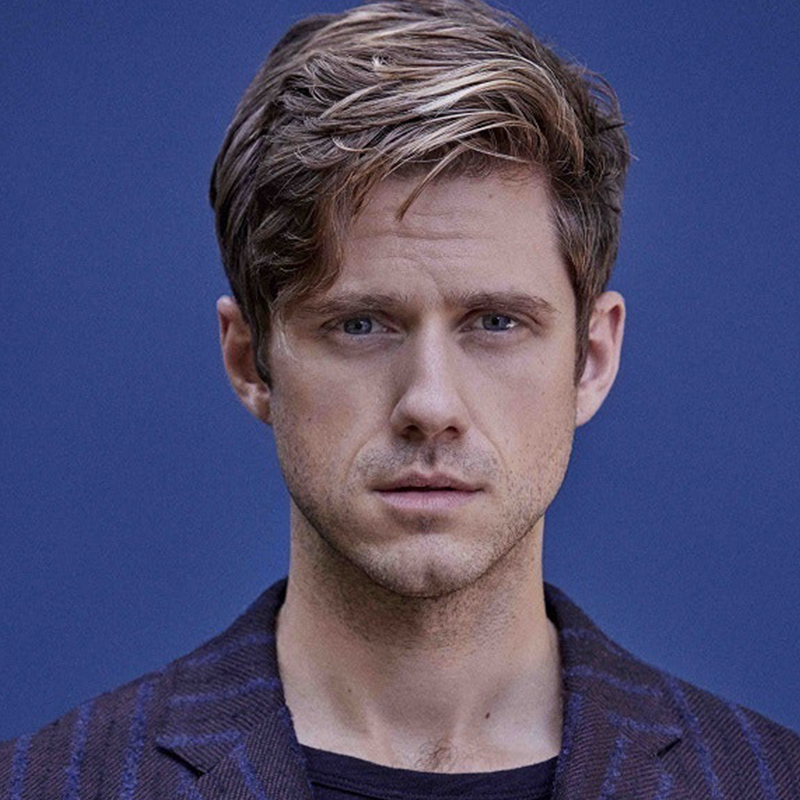