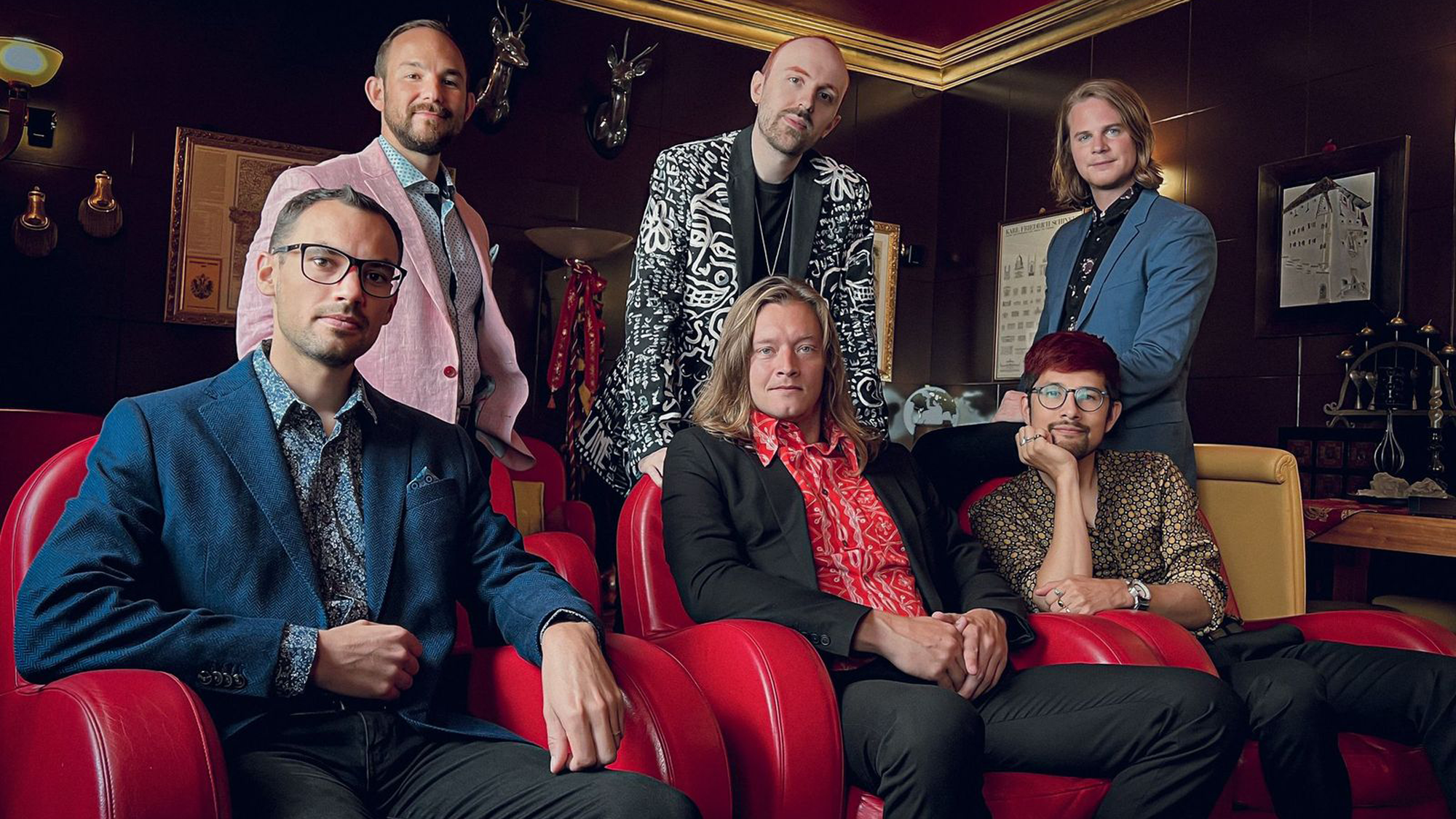 Accent: The Best In A Cappella

In the increasingly popular world of a cappella singing groups, Accent has carved out its own niche. Inspired by the wizardly jazz harmonies of TAKE 6 and, before them, The Hi-Lo’s, the six singers of Accent, all of them accomplished arrangers and instrumentalists in their own right, are taking their love of close-harmony jazz singing – the denser and more intricate the better – as far as it can go.

Since then, they have released five albums, performed at the London A Cappella Festival, played dates across Europe, North America and Asia, and were featured in 2 sold-out Christmas shows at London’s Royal Albert Hall. Their singular blend and arrangements have been acclaimed by a cappella devotees and fellow musicians alike, including Cedric Dent of TAKE 6 and Clark Burroughs of The Hi-Lo’s. 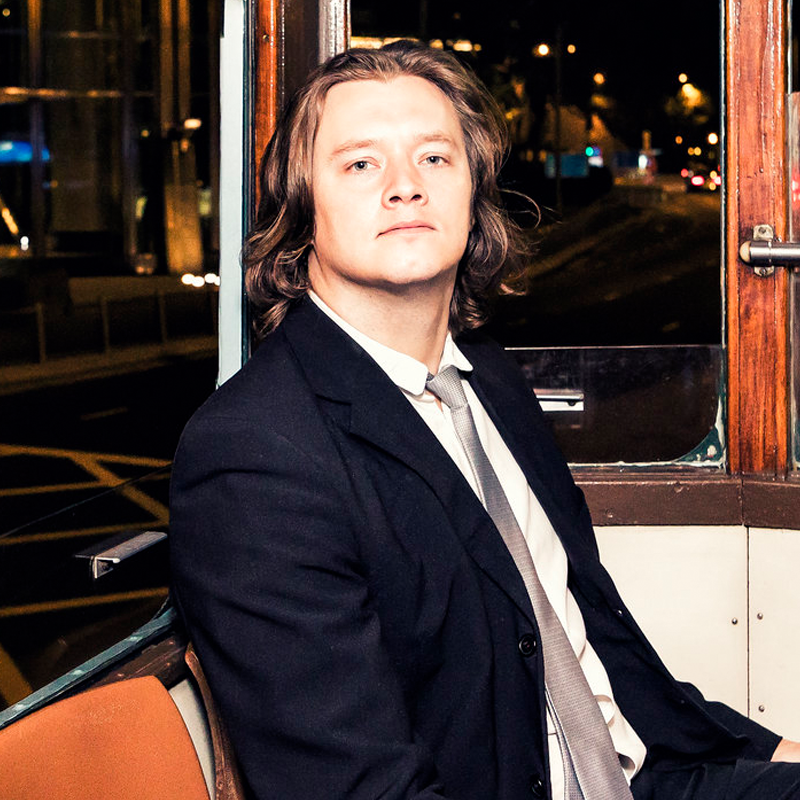 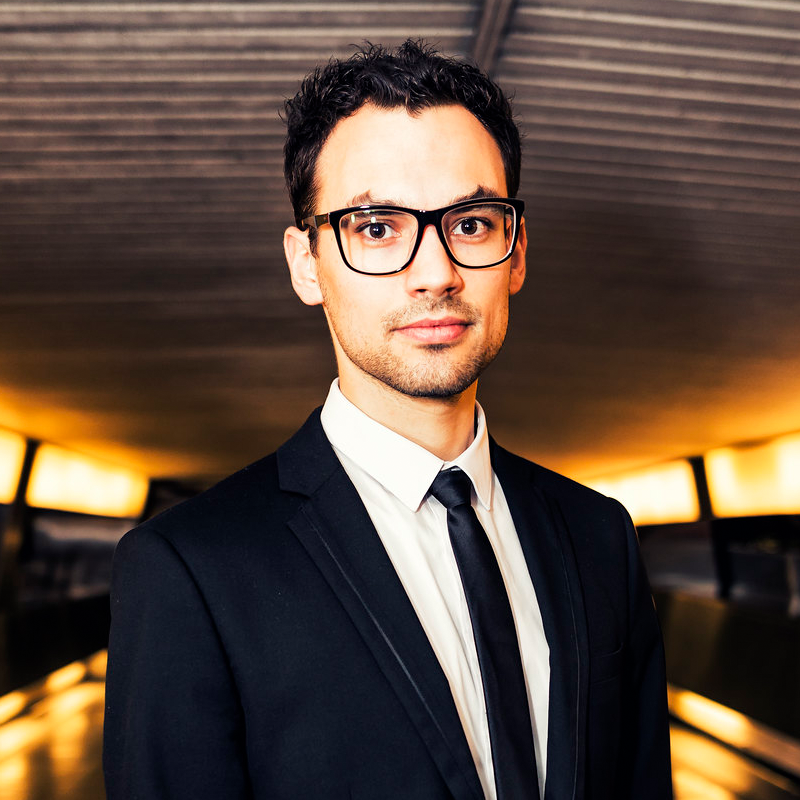 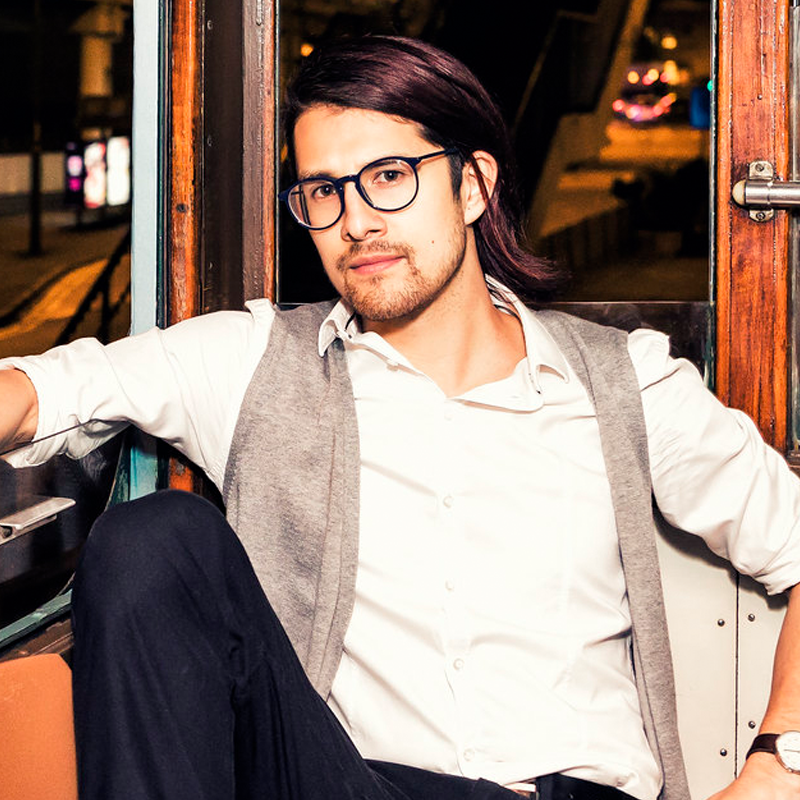 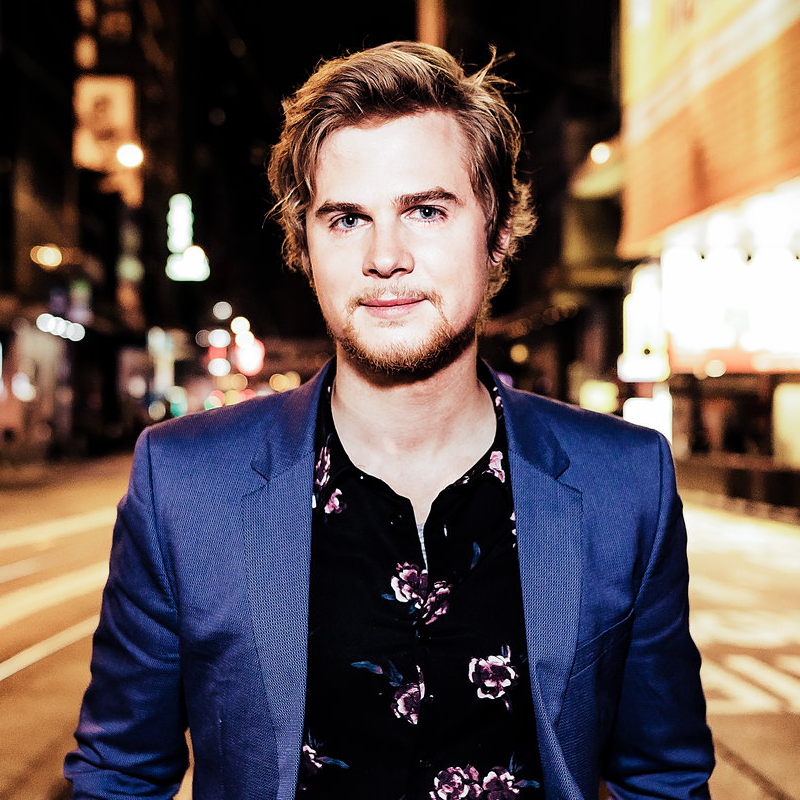 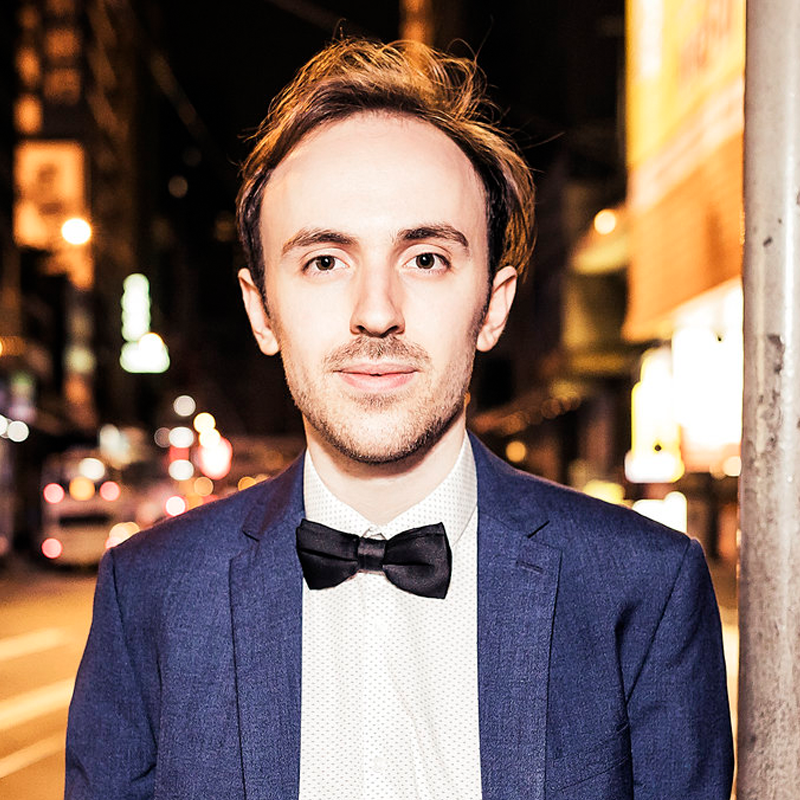 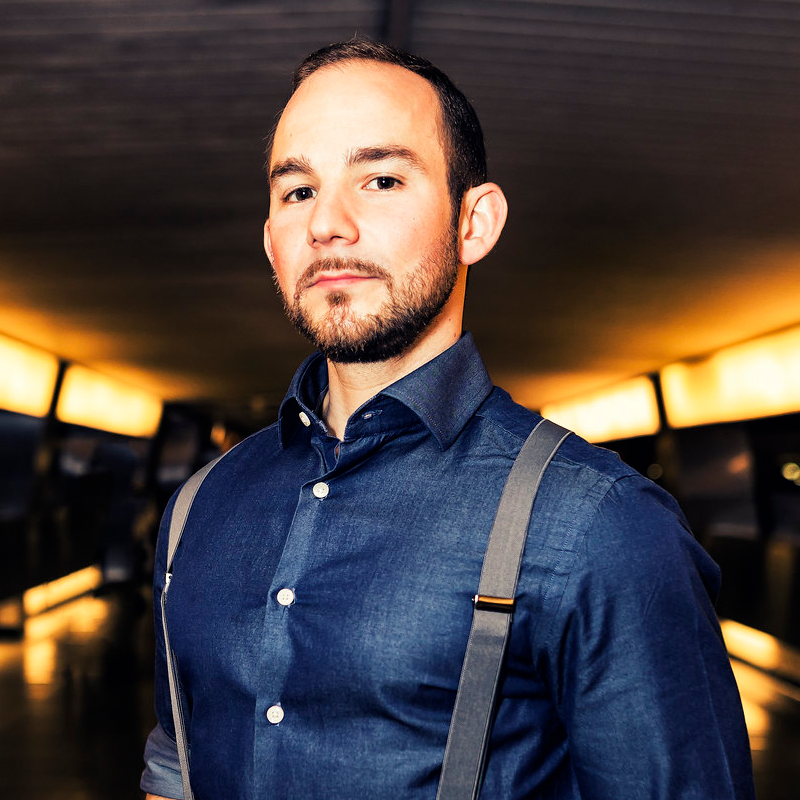