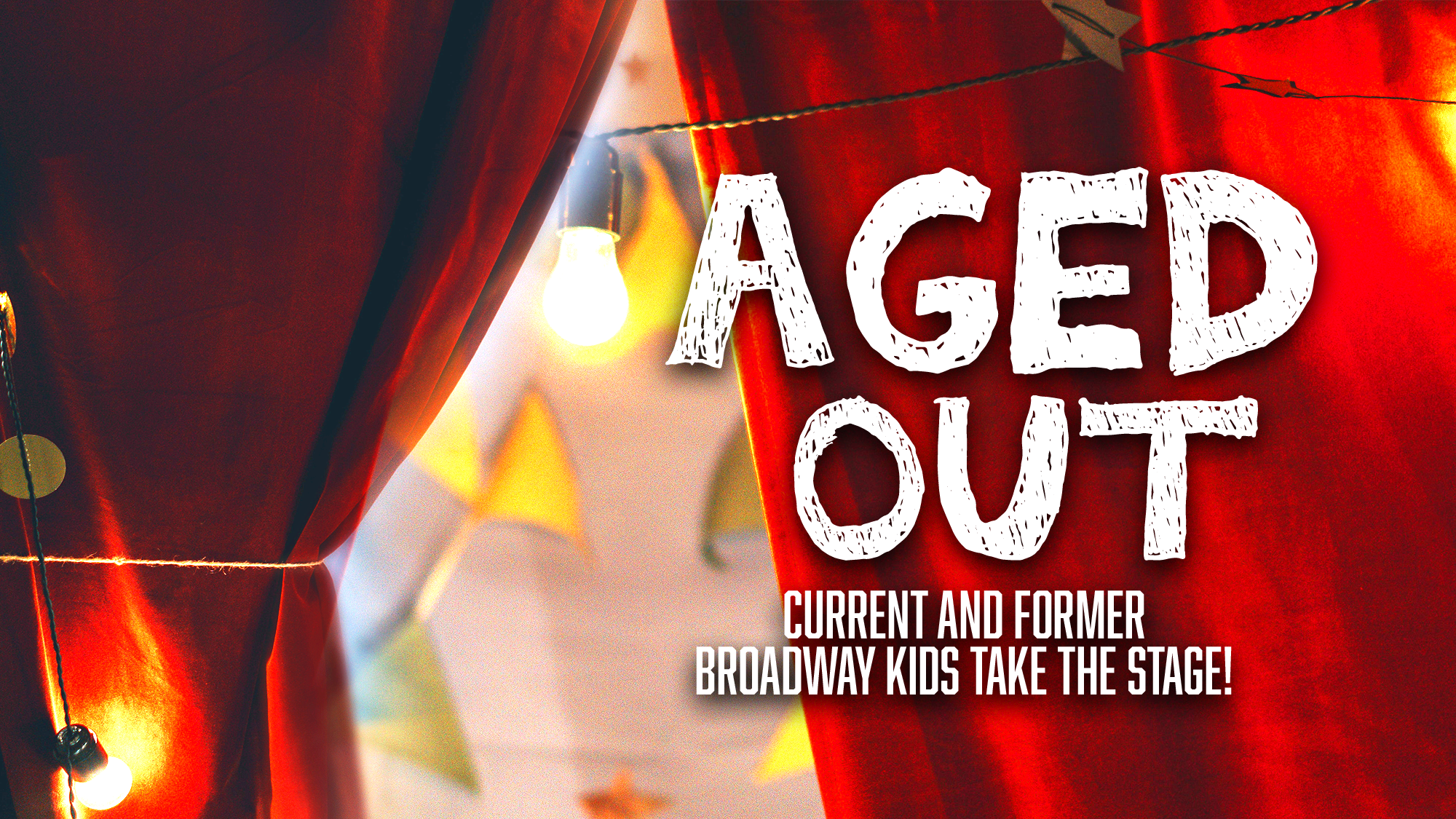 Broadway would not be complete without its hundreds of fiercely talented child actors who have recently been seen in shows like Frozen, Caroline, Or Change, The Lion King, Flying Over Sunset, and many others.

When the pandemic hit Broadway in the Spring of 2020, many of these brilliant young actors aged out of their respective shows and unfortunately could not return when Broadway finally had its grand 2021 reopening. Now, these current Broadway kids are joining forces with former Broadway kids all grown up to show that this heartbreaking circumstance can happen to the best of them, and this group can live to tell the tale!

Come see current Broadway kids finally get a chance to shine in the roles meant for them in a different time, for one night only. They will also be joined by former Broadway kids all grown up who are living proof that it all gets better after that big growth spurt! 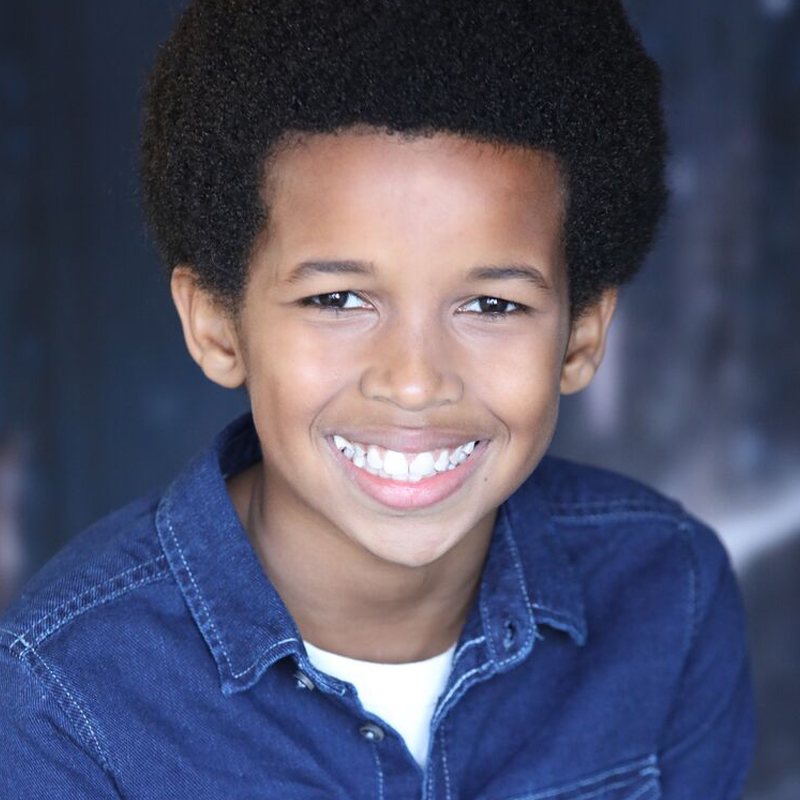 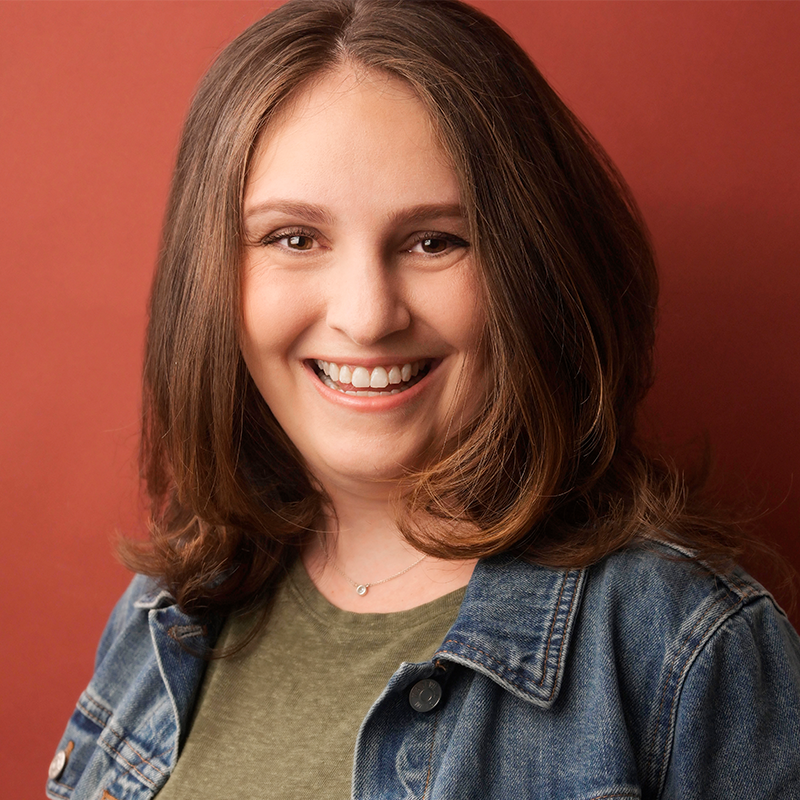 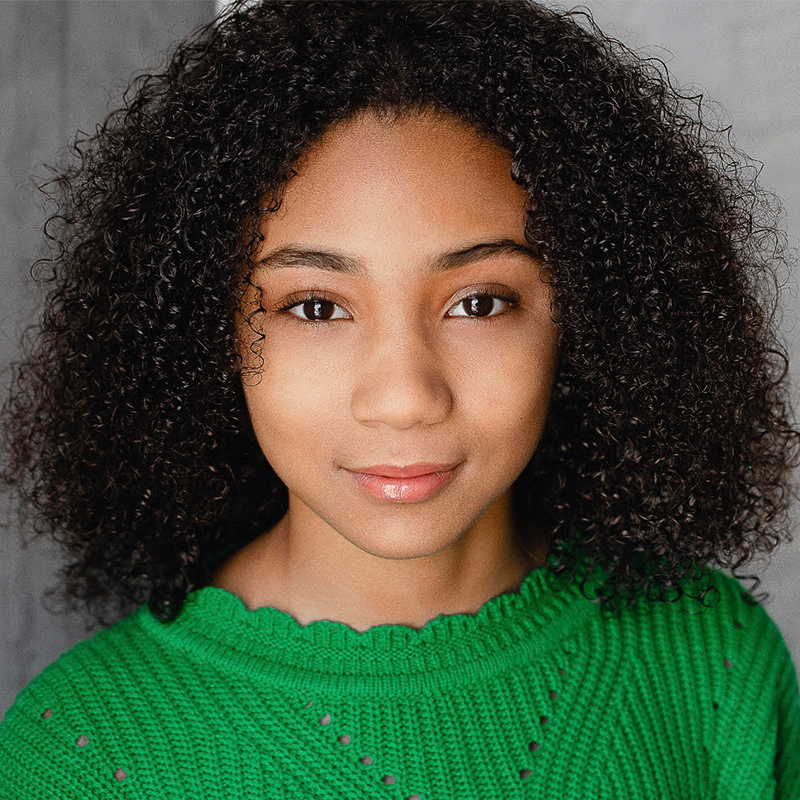 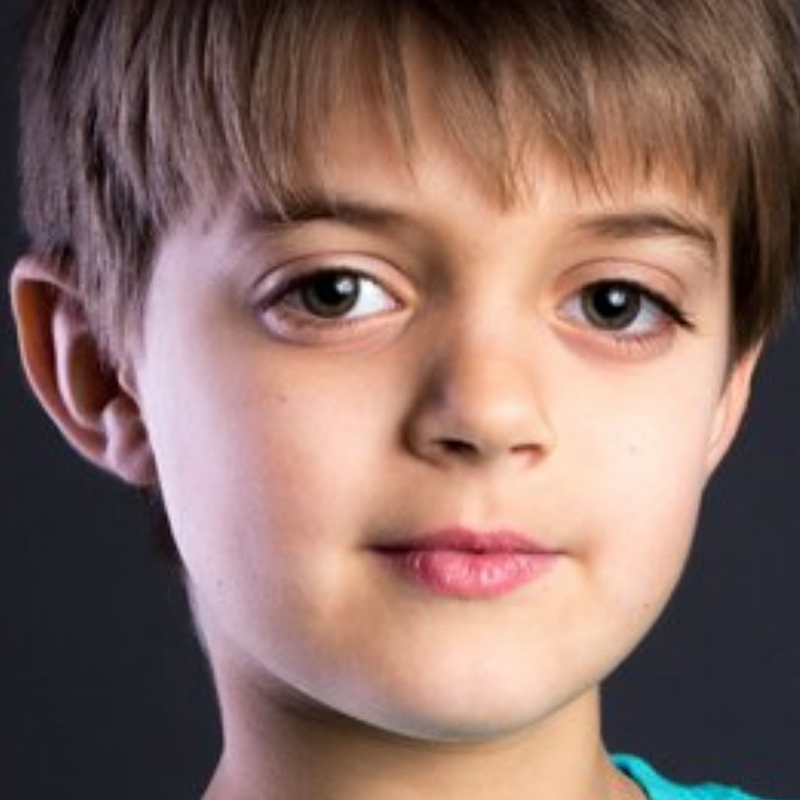 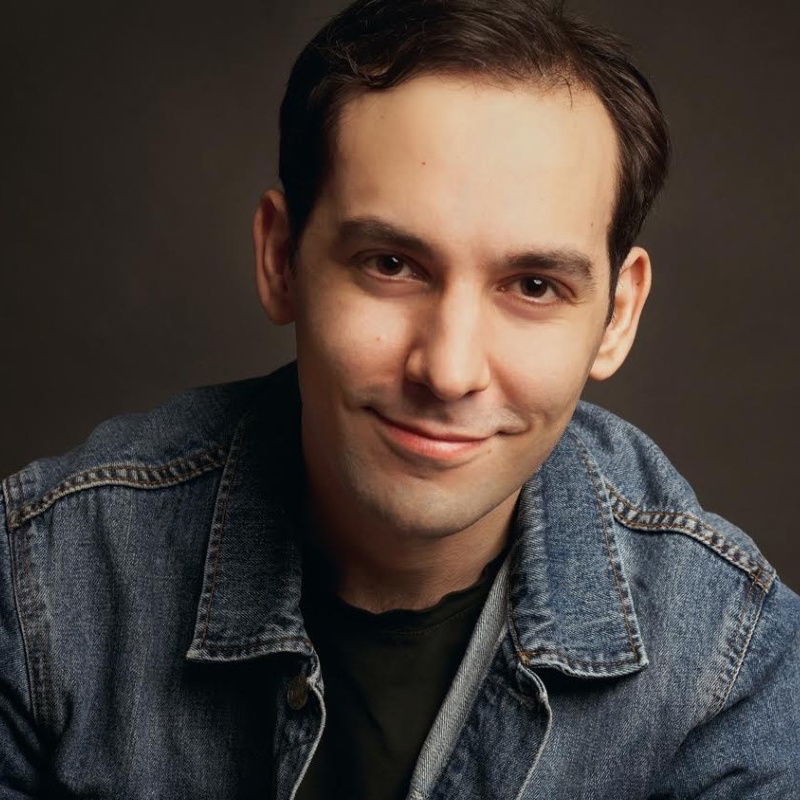 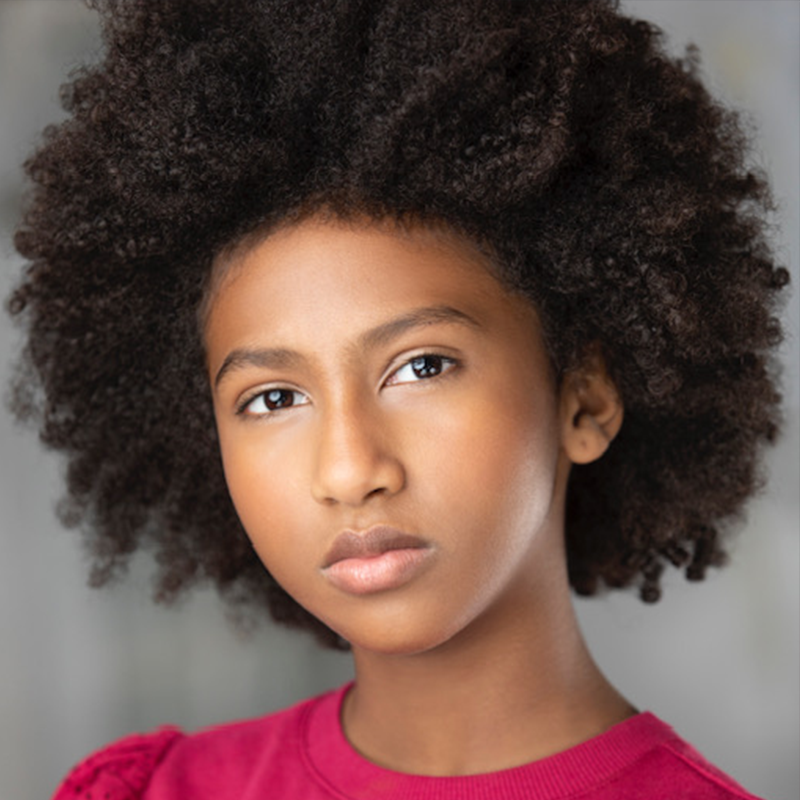 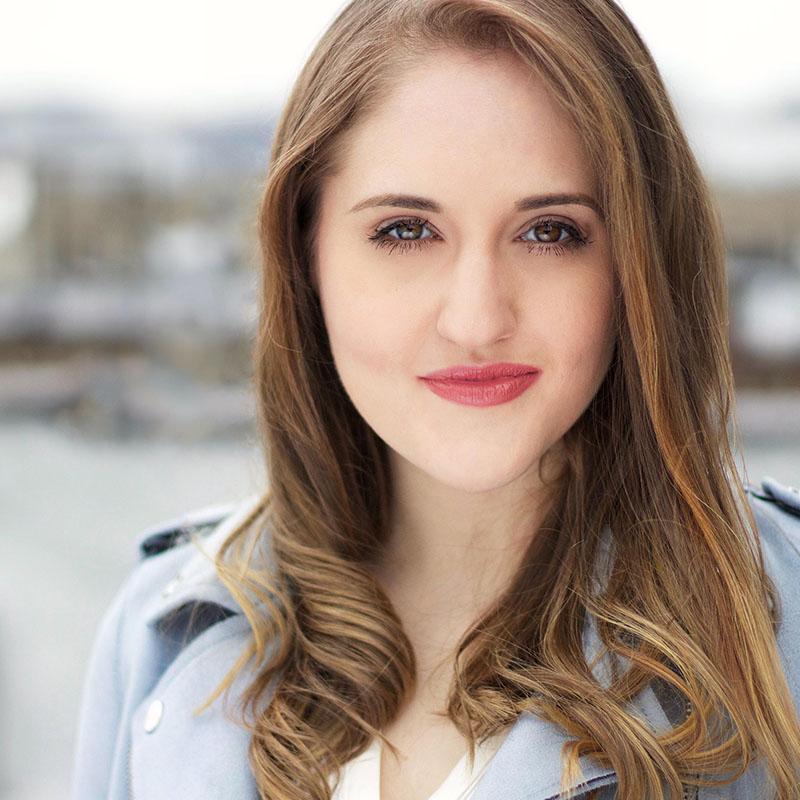 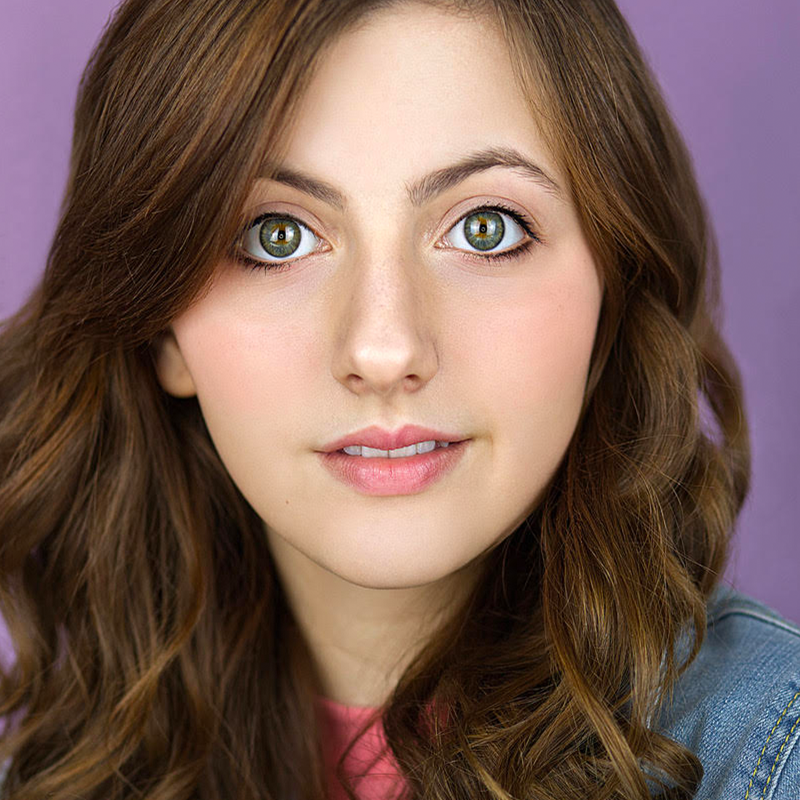 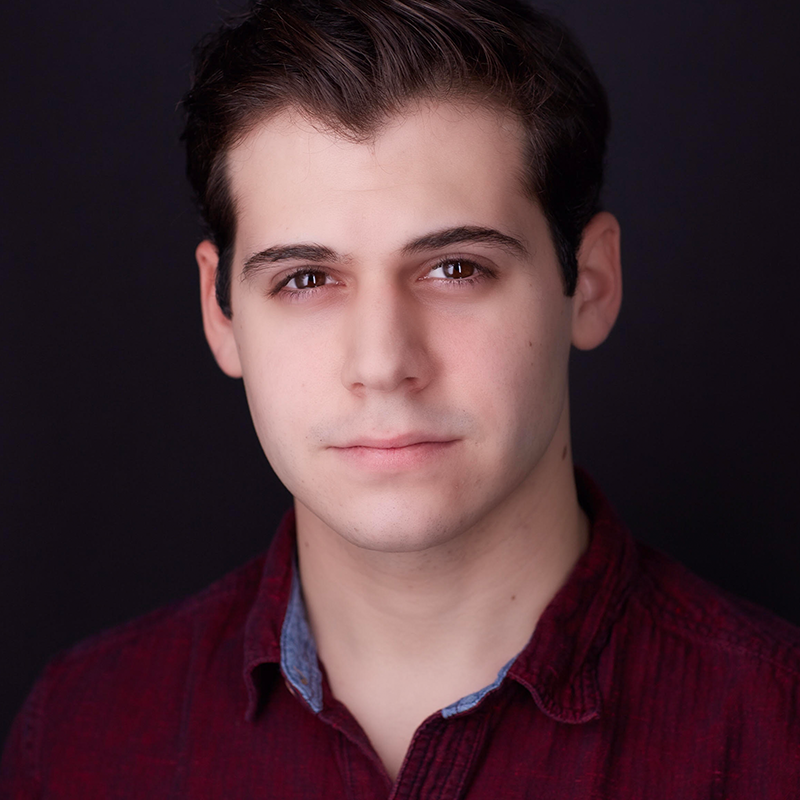 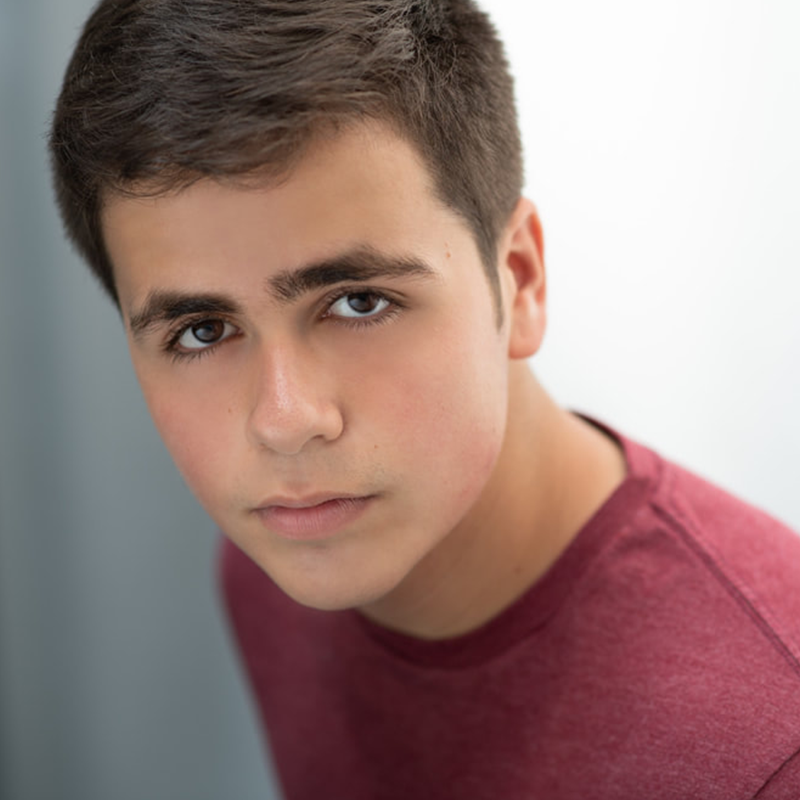 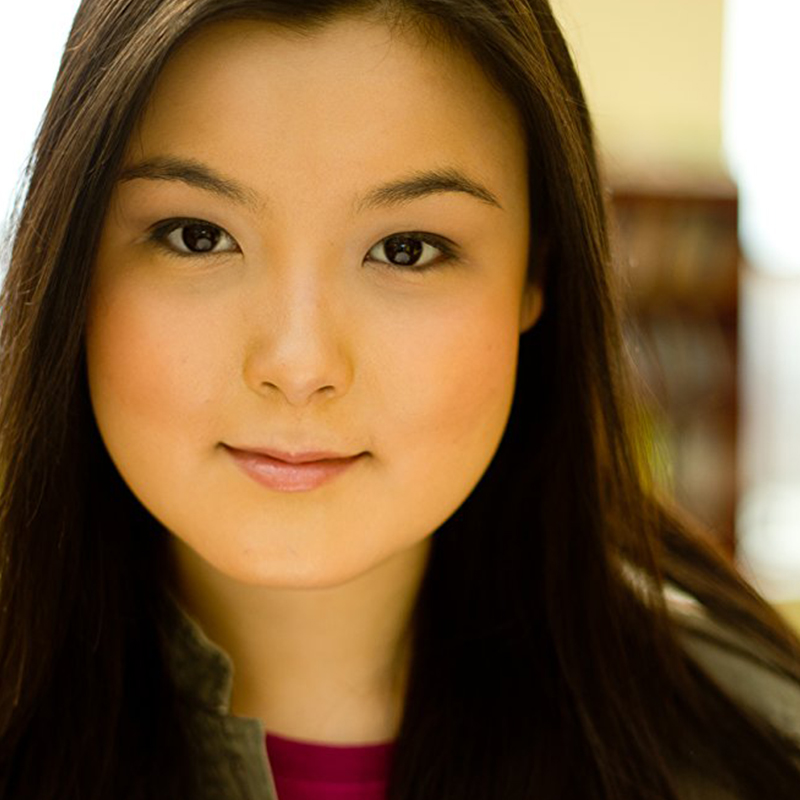 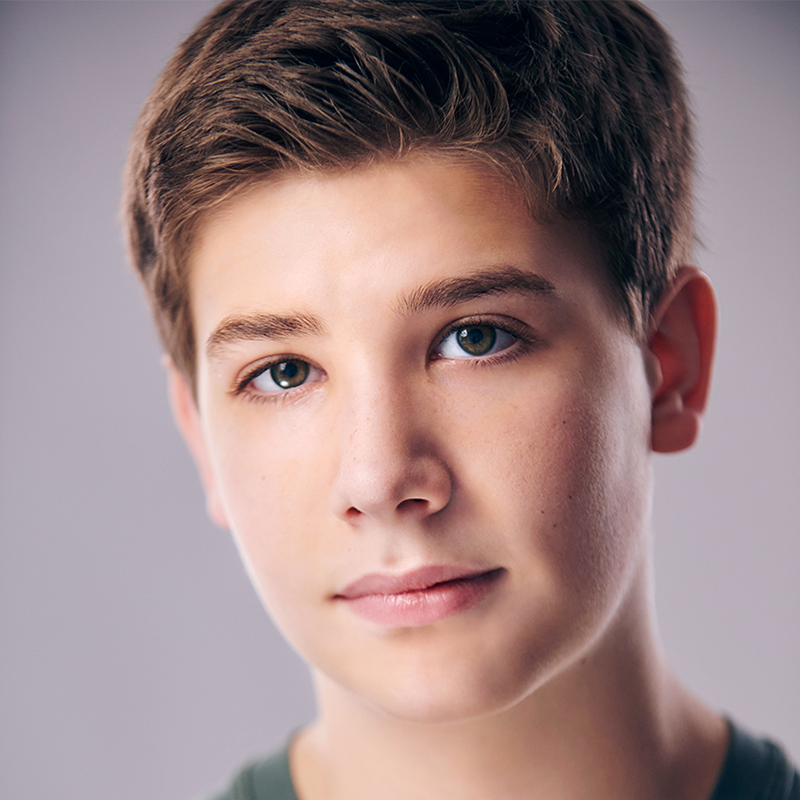 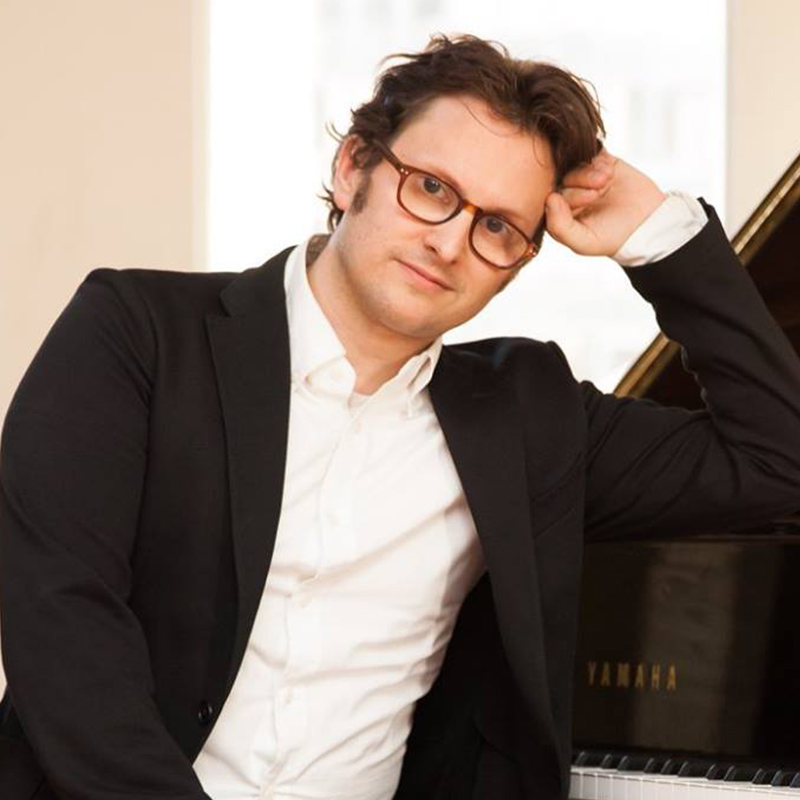