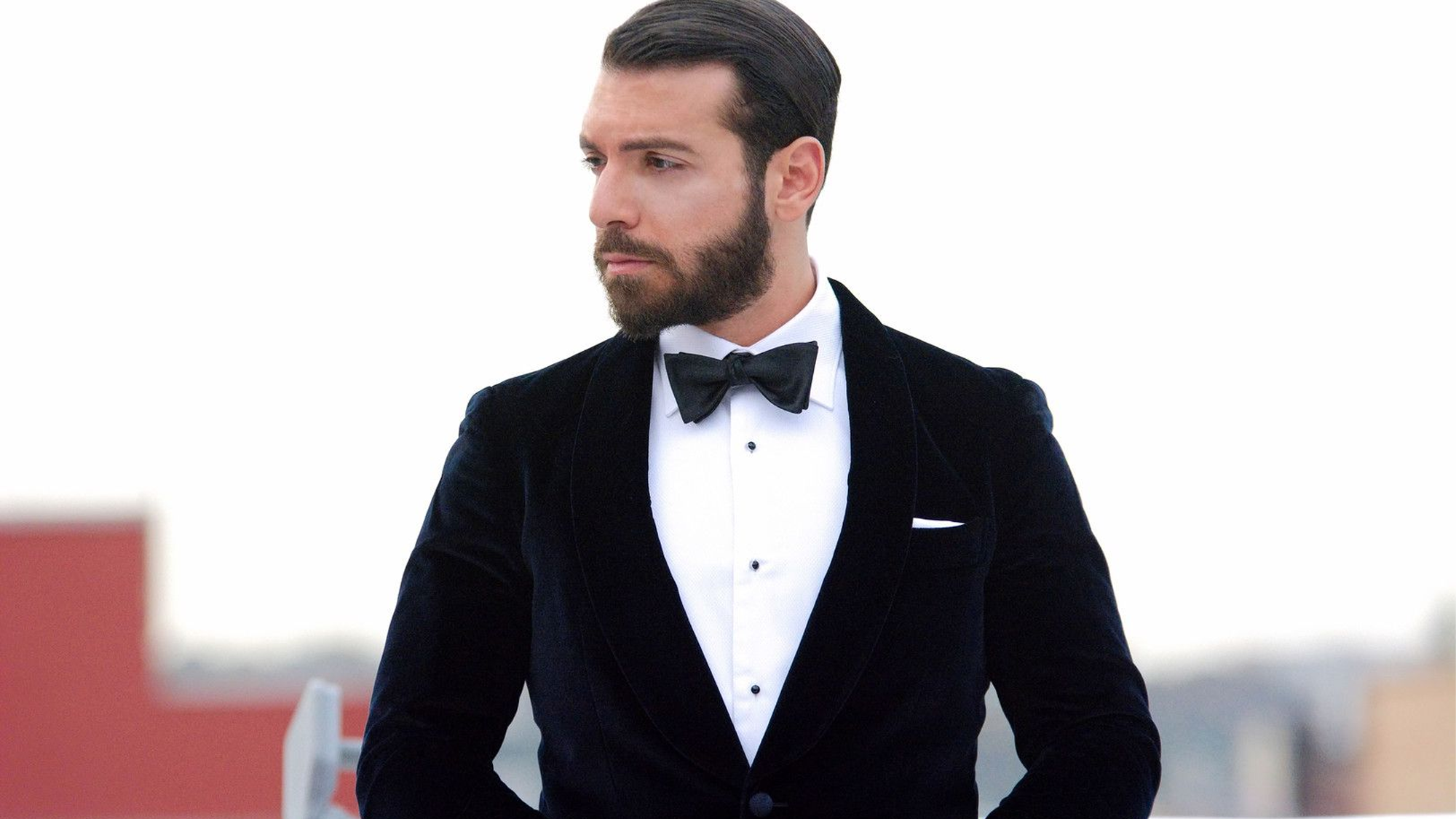 After his successful performances in New York and across the globe, Amine Hachem returns to Feinstein’s/54 Below in Around The World, following his previously sold out show. Hailed as “one of the best holiday concerts in NYC” (Metro New York), audience members hop on a time machine and travel from one country to another, starting from Brazil and Argentina and climbing up to Mexico and the United States. The journey continues on and takes us to Europe, beginning with the streets of Paris and the magic of Rome and Napoli. Germany and Russia will also be highlighted, continuing on to Spain and the natural progression in music from Andalusian to Baladi and Ajami, transporting us to the Middle East and North Africa. And of course, a few Christmas hits to kick off the season!

Amine has performed across the globe at venues including Carnegie Hall, The United Nations, The Henry Ford Museum, the Basilica of St. Patrick’s Cathedral, the MGM Grand Casino, the Bellagio Las Vegas, The Waldorf Astoria, Gotham Hall, Andrew W. Mellon Hall Auditorium, Elebash Recital Hall, The Metropolitan Club, and Casino Du Liban. He has also performed on the fabulous runways of New York Fashion Week as a guest performer and appeared in the Hollywood film Ocean’s 8. As lead tenor, Amine has performed in operas and musicals including La Traviata, Tosca, Carmen, La Bohème, I Lombardi Alla Prima Crociata, Mahler’s Symphony No. 8, Beethoven’s Symphony No. 9, L’heure Espagnole, to Phantom of the Opera, Joseph and The Amazing Technicolor Dreamcoat, and Evita. He also performs in cabarets and concert venues, as well as with international orchestras such as the Lebanese Philharmonic Orchestra, Kiev Philharmonic Orchestra, and the Hellenic Symphony Orchestra. In the Middle East, Amine has sung for Kings, Queens, and heads of states and was praised as a “gift from God” (The Emigrant).

Accompanying Amine will be conductor and pianist Brian Holman, a “superb partner artist” (Hudson-Catskill) hailed for his “magic baton” (Brooklyn Eagle), leading a dynamic 7-piece band. Equally at home in popular music, Brian has appeared with operatic greats in the United States, Italy, and South Africa, and has enjoyed a lengthy collaboration with Amine worldwide.

Amine offers a unique, amazing, musical buffet of many different flavors all integrated into one show.