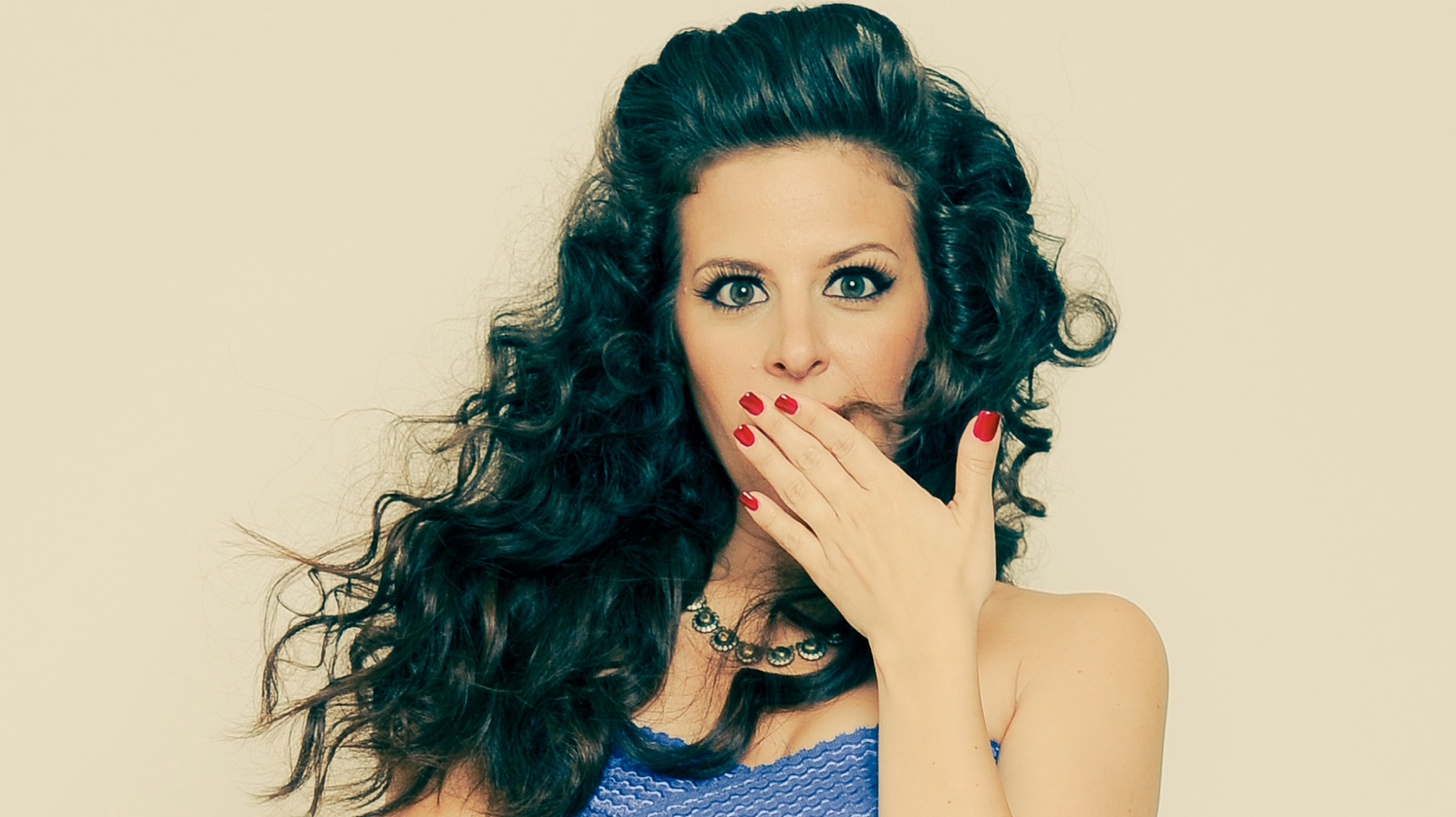 “Be sure to put these folks on your radar. They take a classic sound and reinvent it brilliantly. They aren’t to be missed.” –Bleep Magazine

In a complex, ever-changing world, singer Amy Lynn finds herself asking: what would Janis do? A celebration of the legendary performer’s indomitable spirit, A Woman Left Lonely sees Amy and her horn-heavy band the Honey Men tearing into Janis Joplin’s ferocious songs while re-contextualizing them for 2017. Over the course of the show, Amy considers Janis’s legacy as a sexually liberated, emotionally vulnerable (queer) woman in today’s context, when such a person is only slightly less terrifying to the world than she would have been in the late 1960s.

Songs include horn-powered arrangements of “Piece of My Heart,” “Little Girl Blue,” “A Woman Left Lonely,” “Me and Bobby McGee,” and more.

Amy Lynn & The Honey Men bring their 9-piece band to Feinstein’s/54 Below to sing Janis Joplin’s greatest hits. Join them as they capture her unique sound and energy for an unforgettable evening celebrating this rock and roll legend. Amy Lynn & The Honey Men are a group that blows glitter all over the traditional memphis-motown soul/rock style. At the controls is Amy Lynn, a vocal powerhouse whose unique flair of quirky, down-to-earth humor countervails against the serious musicianship of The Honey Men’s team of bari sax, tenor sax, trumpet, keys, bass, and drums. Both together and apart, members of The Honey Men draw on a range of experience playing with acts such as Roberta Flack, Spoon, Bette Midler, Beth Hart, St. Vincent, The National, Yo La Tengo, Duffy, Antibalas, and the Radio City Orchestra. Check out more at: http://www.amylynnandthegunshow.com https://www.youtube.com/watch?v=thFhJHIBWlo