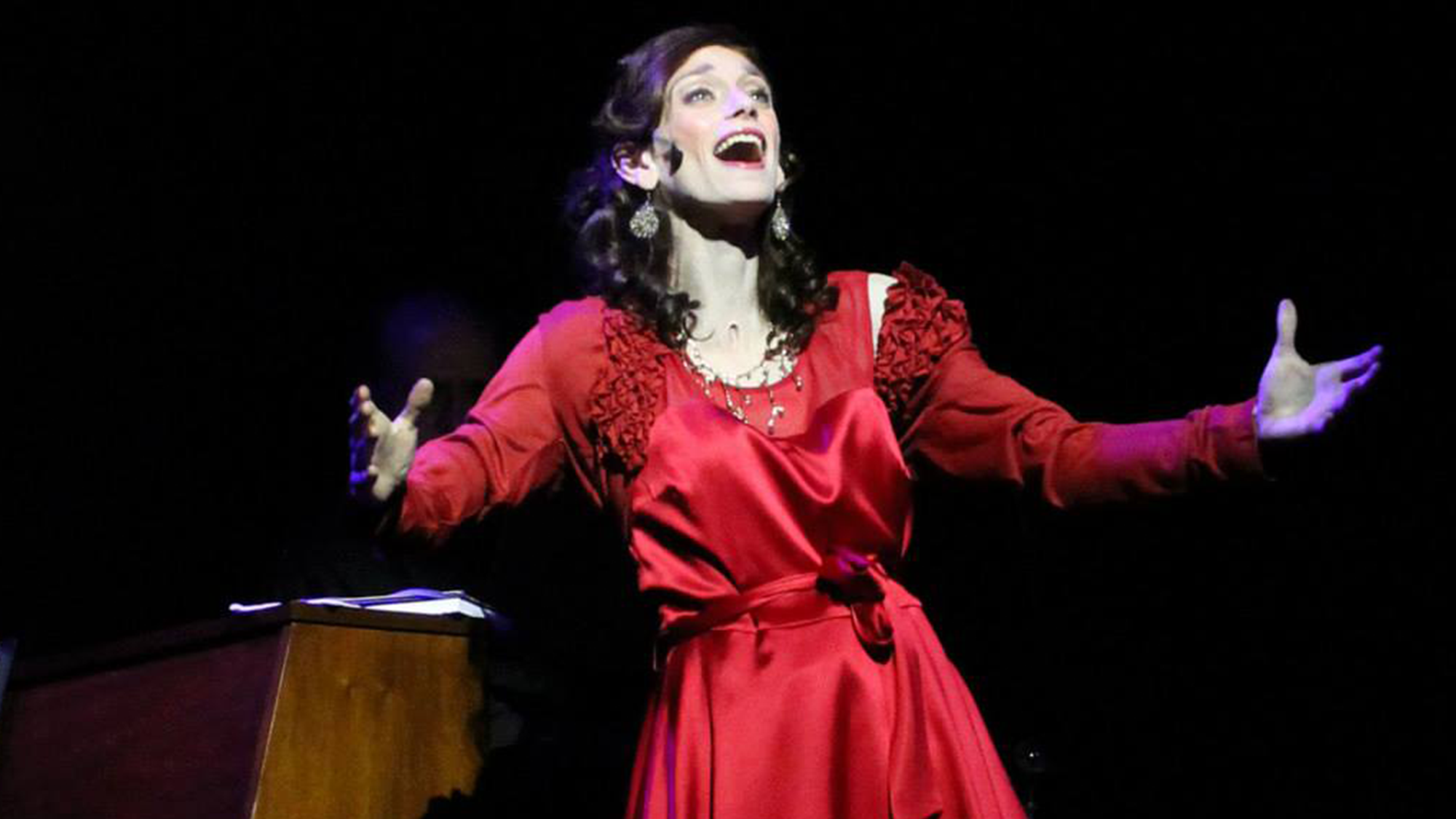 Under The Singing Tree: Songs of Innocence...In a Sense

Following sold-out runs at theatres on nationwide tour from Washington D.C. to Hawaii, the captivating Amy Oestreicher returns to Feinstein’s/54 Below for her newest song cycle, Under The Singing Tree: Songs of Innocence…In a Sense. An adventurous evening of original songs, stories, and humor as an unexpected passageway through profound crisis and back home, Amy shares the inspiring music that unexpectedly stemmed from the “detours” of autobiographical trauma, and led her back into the light. Under The Singing Tree takes audiences on a journey of discovery in an extraordinary coming of age story, answering the question “can you sing about the beauty of life after near-death trauma?” with an emphatic “YES.”  The evening features an entirely original musical score by Oestreicher and bold theatrical arrangements by Broadway and Cabaret orchestrator, musical director, and arranger Bob Goldstone.

Oestreicher was last seen at Feinstein’s/54 Below with her hit one-woman musical, Gutless & Grateful (Barrington Stage Company, Tony Award®-winning William Finn’s Cabaret Series, Sheen Center, Metropolitan Room, and others.) She’s shared the power of theatre and music in her three TEDx Talks, and her story has been featured on NBC’s “Today,” CBS, Huffington Post, Seventeen, Cosmopolitan, ABC, and more. With music and lyrics inspired by the “beautiful detours” that came after nearly 30 surgeries and assault, the multi-award winning songstress shares her journey as a woman with a wild passion for life and self-discovery through the power of music and art. After rave reviews at HERE Arts Center, Dixon Place, and the Triad, this is a show you won’t want to miss. Amy’s story and songs show that you never know what you’re capable of until you’re tested, and that the gifts of a “detour” can be beautifully rewarding.

Rarely have I seen narration and song so artfully meshed, and Oestreicher’s likeability, good humor, interpretive skill, and manifest commitment to what she is saying and singing make us not only understand her story, but also feel it on a very deep level.