Cover charge an additional $5 at the door

At nineteen, Amy Spanger announced to her parents that she was moving to New York because “these legs wonʼt last forever.” At twenty-one she did. With a two thousand dollar loan, a shared one-bedroom in Harlem, and a job waiting tables, she made a promise to herself: “I will make it on Broadway within the next three years.” Now sheʼs ready to talk about what happened next.

In collaboration with her partner, musical whiz-kid Kris Kukul, Amy is proud to present an evening of pop, music theater, rock, country, and candid storytelling. The show will feature some of the music that put her on the map, including “Donʼt Stop Believing” from Rock of Ages, “Always True To You Darling In My Fashion” from Kiss Me Kate, and “Come To Your Senses” from tick, tick…BOOM! Sheʼll also share some glamorous and not-as-glamorous tales as she reflects on the places sheʼs lived and people sheʼs lived with along the great white way, including a budding schizophrenic, a pair of cocaine enthusiasts, and a couple of husbands.

Ever since her break out performance as Lois/Bianca in Broadwayʼs Tony Award-winning Kiss Me Kate, Amy has been cheered by audiences and critics alike for her star turns in shows like tick, tick…BOOM!, The Wedding Singer, Urinetown, Elf, Rock of Ages, and Chicago. Sheʼs guest starred on Royal Pains, Ed, Law and Order: SVU, Six Feet Under, and Bored To Death. She also played the depraved drug fiend Sally in Showtimeʼs original movie musical Reefer Madness, which premiered at the Sundance Film Festival and went on to become a cult classic.

Amy and Kris met at the Williamstown Theater Festival, where Amy played Gwendolyn in David Hyde Pierceʼs production of The Importance of Being Ernest, and Kris served as music director of the Williamstown Late Night Cabaret series. They are currently collaborating on the new work Songbird by Michael Kimmel with music by Lauren Pritchard.

Together, they have curated this hour long concert designed to showcase Amyʼs killer pipes and self-deprecating sense of humor. 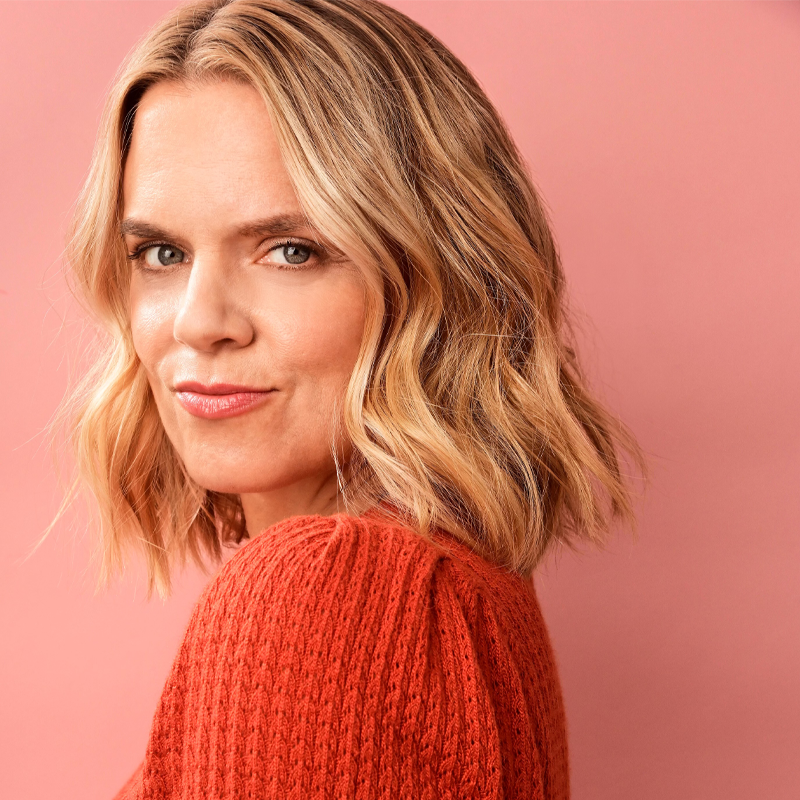