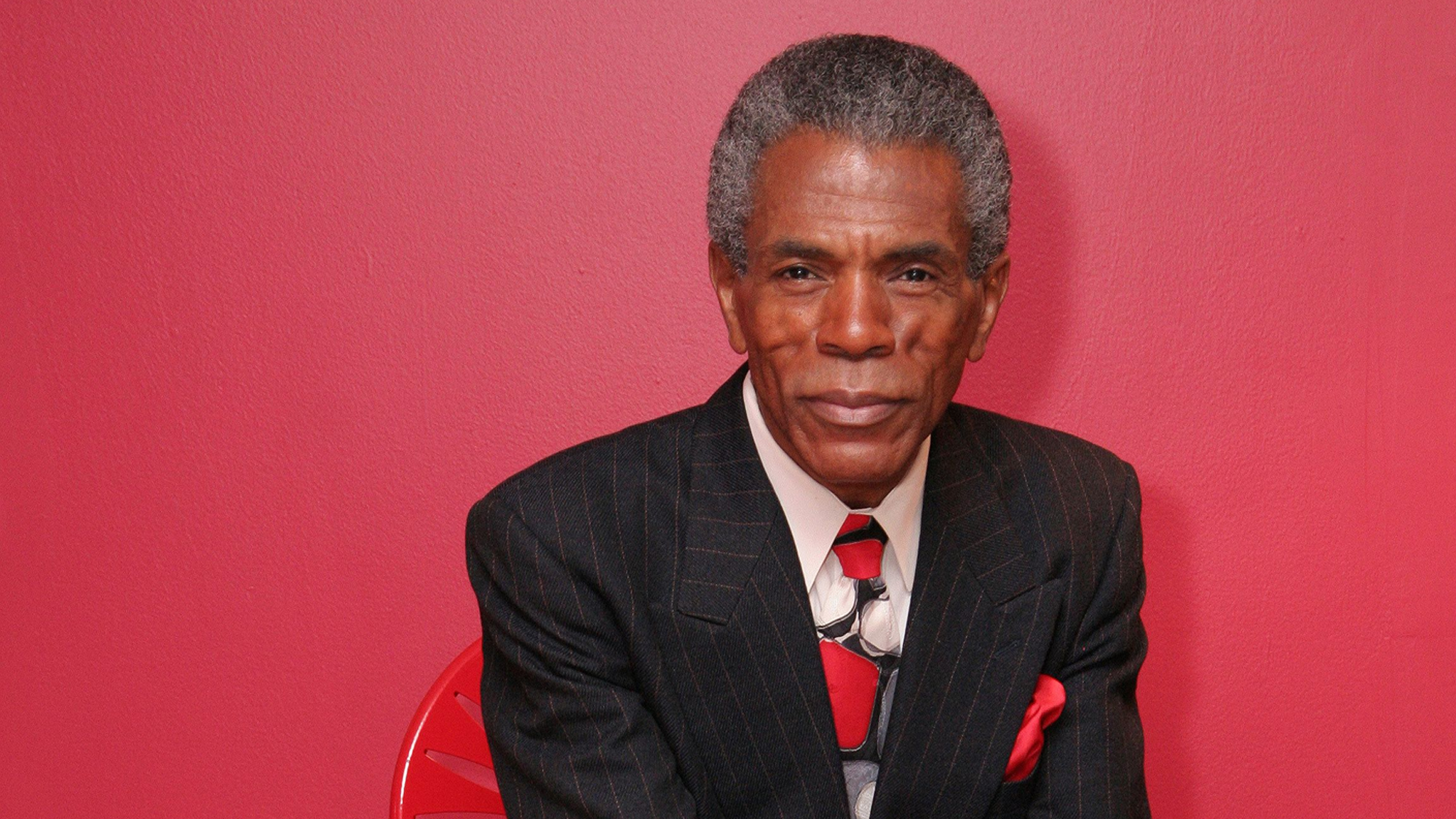 The August 7th performance will also be livestreamed through BroadwayWorld Events. For tickets and more information, click here.

Join us for an evening with Tony Award® winner André De Shields as he makes his highly anticipated Feinstein’s/54 Below solo debut with a stylish new show that showcases the wit, elegance, and charm that the master entertainer has become known for. A showstopper at the age of 75, De Shields was the triple-crown winner of the 2019 award season, garnering Tony, Outer Critics Circle, and Drama Desk Awards for his universally praised role as the messenger to the gods, Hermes, in Hadestown.

“I am an Artist. Artists possess creative muscle that grows both stronger and more supple the greater the challenging conundrum. That said, throughout the preceding seventeen months I have imagined myself as Oedipus during his mythic journey. When he came upon the city of Thebes–where his destiny would rise up to meet him–unbeknownst to him, he had been metamorphosed into an ambassador, representing the Family of Man, before the Massive Sphinx, who would pose the most inscrutable of all riddles. The riddle was asked of any who wished to enter Thebes. If you could answer the riddle, you were granted entry, but if you could not answer the riddle, the Sphinx would eat you. Now, substitute the COVID pandemic for the Sphinx. Still, nobody has the answer. What I have is a pandemic diary, and its entries have inspired me to create Black By Popular Demand: A Musical Meditation On How Not To Be Eaten By The Sphinx. I am accompanied on this journey by the following members of the Family of Man: photographer/archivist Lia Chang, production supervisor Samuel-Moses Jones, co-writer Murray Horwitz, vocalists Kimberly Marable, Lori Tishfield and Freida Williams, percussionist Rudy Bird, and musical director/pianist Sean Mayes. We are because you are.” – André De Shields

In an illustrious career that has spanned more than half a century, André De Shields has distinguished himself as an actor, director, and educator. His notable theatrical appearances include roles in the original Broadway productions of The Full Monty (Tony Award® nomination), Play On! (Tony Award® nomination), Ain’t Misbehavin’ (Emmy Award) and the title role in The Wiz. 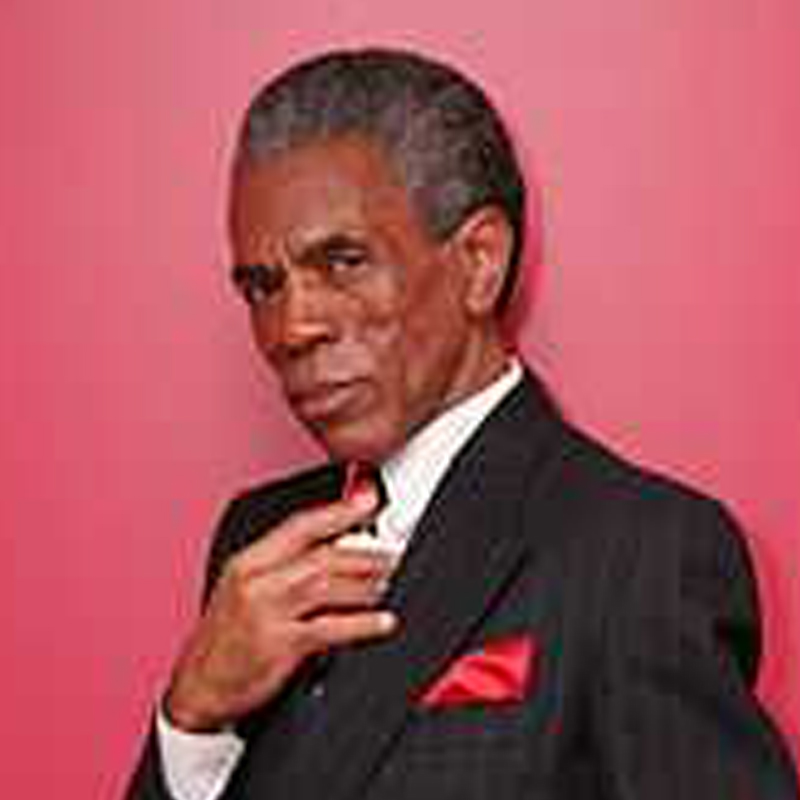