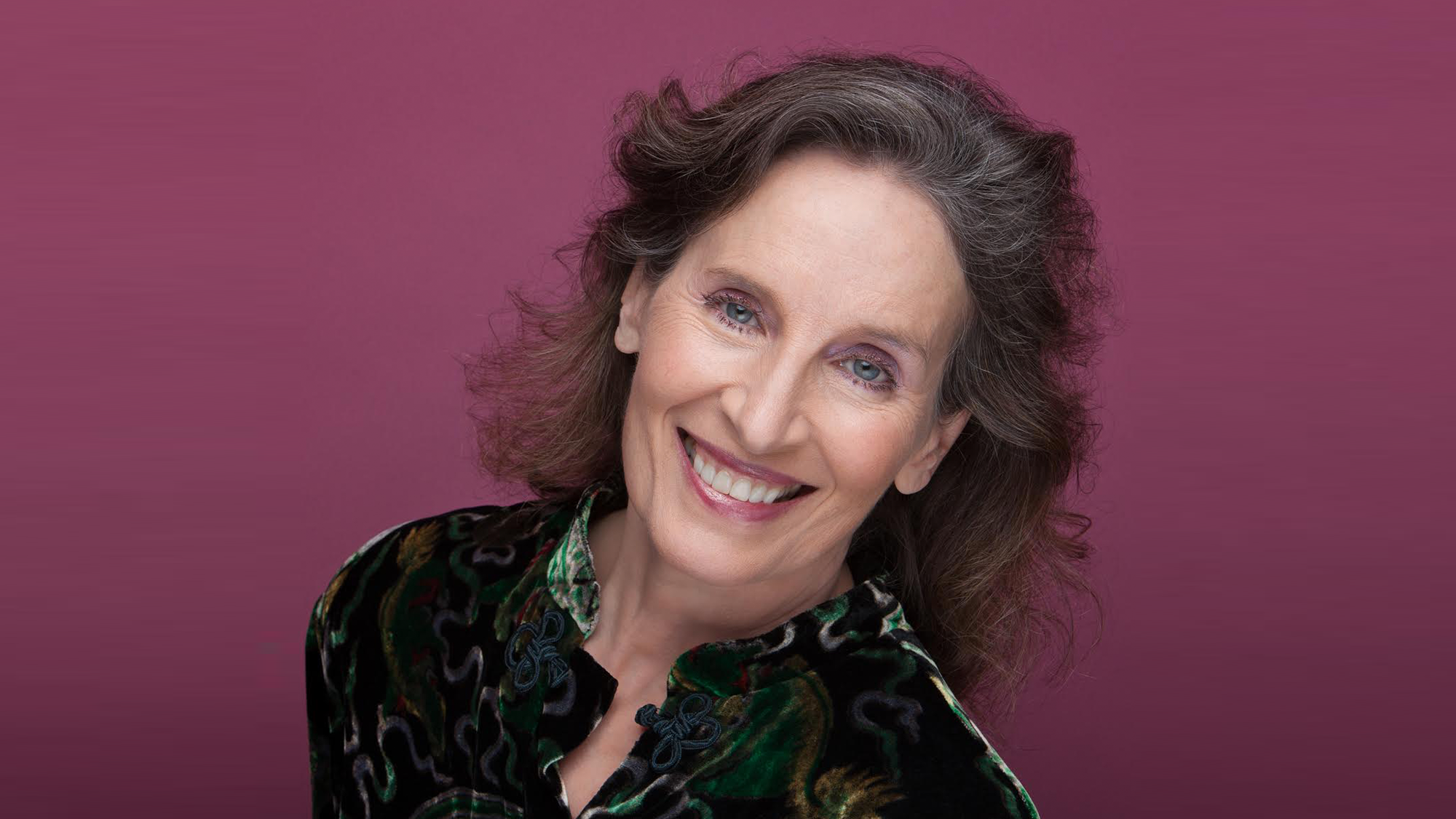 In celebration of her seventieth birthday, and after creating over forty cabaret shows, plus thirty record-breaking years of NYC appearances, Andrea Marcovicci will play her final New York solo cabaret, Crossing Time, for one night only, at Feinstein’s/54 Below.

When life sends you down unexpected pathways – no matter what you may desire – it’s best to embrace the adventure! Crossing Time takes us on a journey through life’s many milestones. From the sadness of loss, to the joy of wedding bells and beyond, these life-altering moments motivate us to stop taking the ride for granted and, instead, cherish each twist and turn. Experience them all in song.

A tradition for Marcovicci to celebrate new songwriters alongside the Great American songbook, the quintessential cabaret artist has added a surprise from Pasek & Paul, and a brand new title song. The classic songs, many from the musical theatre, reflect the emotional arc of life, from the tender longing of Bob Merrill’s “Mira” and Jerry Herman’s “Ribbons Down My Back,” to the humorous wisdom of Francesca Blumenthal’s “Between Men” and Lerner & Loewe’s “I’m Glad I’m Not Young Anymore.”

As Chicago Tribune critic Howard Reich noted, about Irving Berlin’s gems, in his review of the show when it debuted in Chicago, “Rarely has Marcovicci sounded better. She reveled in the sorrow of “Say It Isn’t So,” found drama in every syllable of “What’ll I Do,” conveyed profound longing in “Remember” and sang in full cry in “Supper Time.” Crossing Time showed Marcovicci in excellent form.”

Fanciful, comical, whimsical, and bittersweet, this material, even when new to the ears, feels like coming home. Here’s to the ones who dream!

Actress and singer, Golden Globe nominee, Andrea Marcovicci, has costarred with Tom Selleck, Danny DeVito, Woody Allen, Sir Michael Caine, and Sam Waterston, among others. She’s appeared on and off-Broadway, most recently at The York Theatre starring in Coco. Andrea has created over forty nightclub acts, sold out Carnegie Hall, and appeared in concert at the White House, and with numerous orchestras. http://marcovicci.com/ 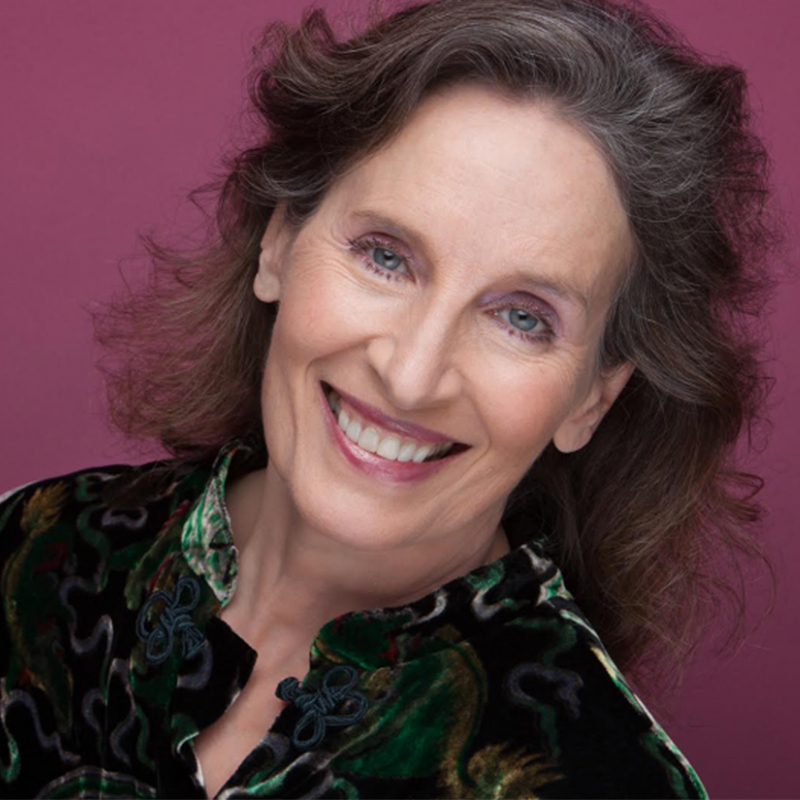