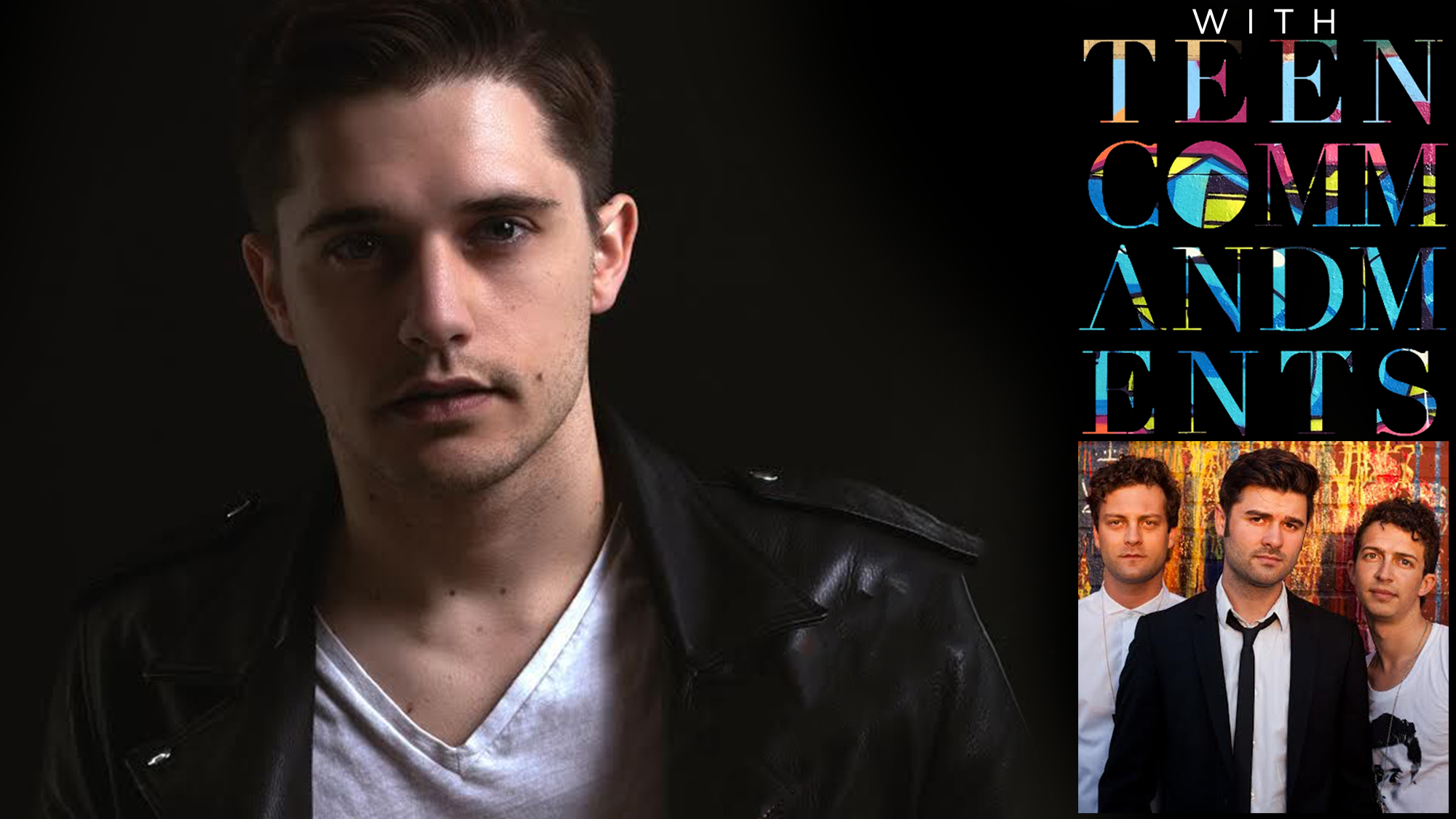 Andy Mientus joins the band Teen Commandments to bring the club back to 54 in an evening of exclusive songs. Through new twists on familiar tunes, original songs from their party-tested repertoire, and unique interpretations of theater classics, the boys unite Broadway and Brooklyn, culminating in world premieres of songs from their upcoming musical, Manhattan Kids, featuring special guests.

According to NYLON, “Teen Commandments transport you to another, more fun world full of late nights and dance parties– more like an ’80s-meets-2016 dream world, more rainbow and groovy than anything that could exist in real life.” 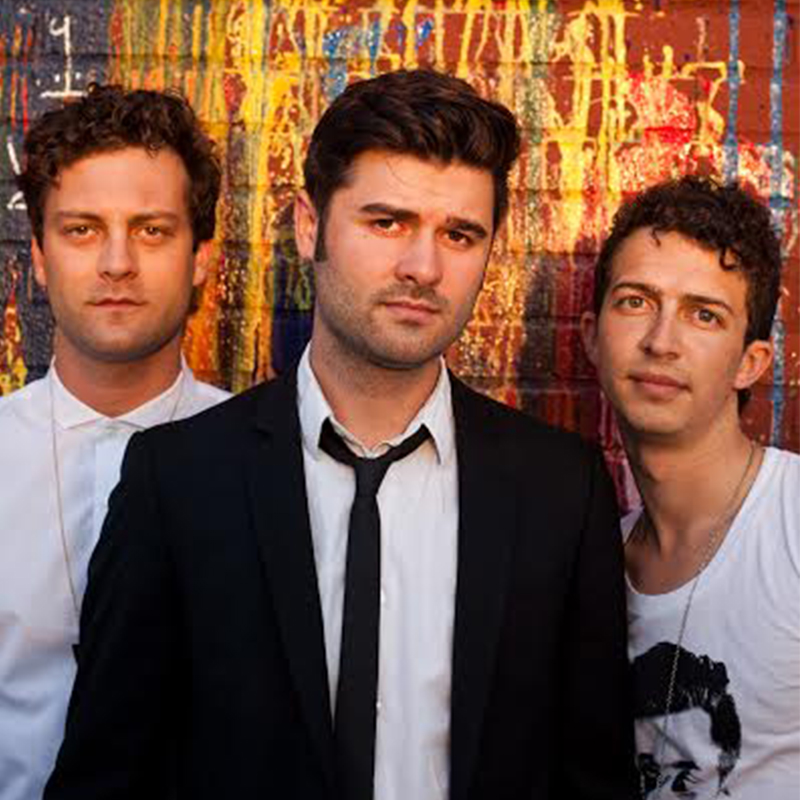 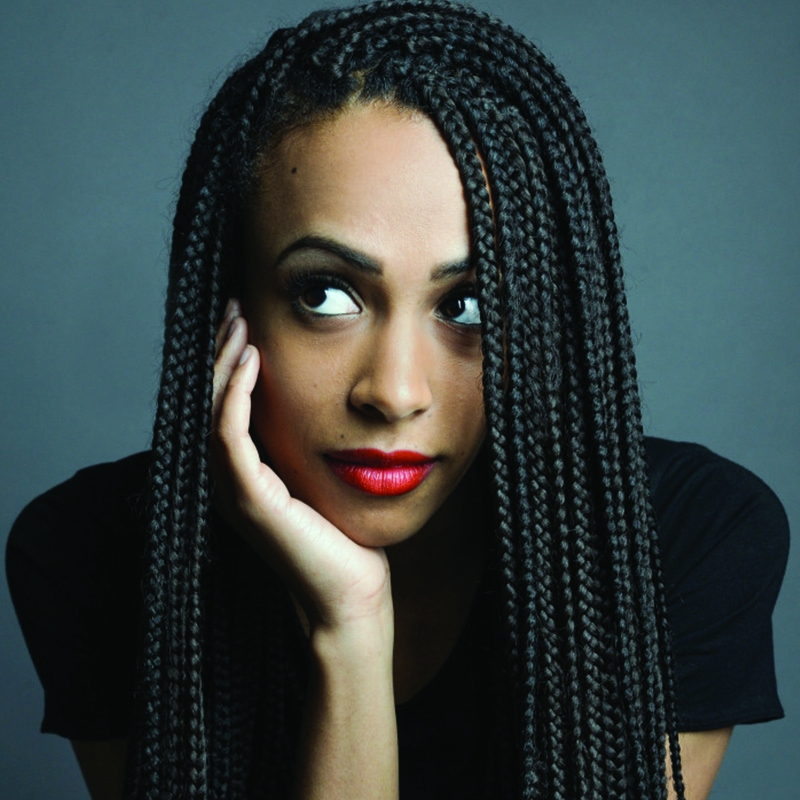 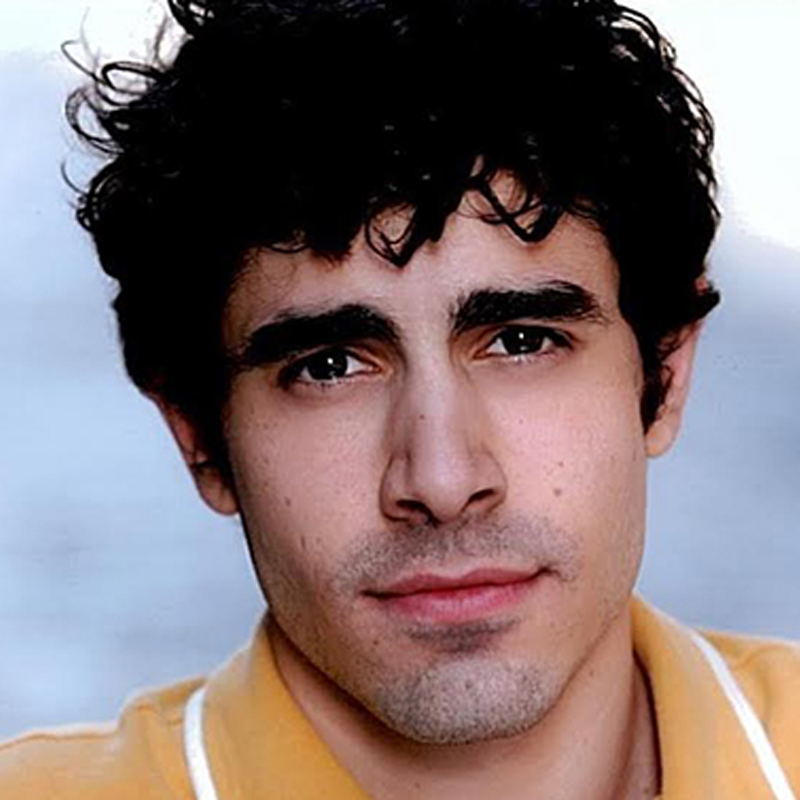 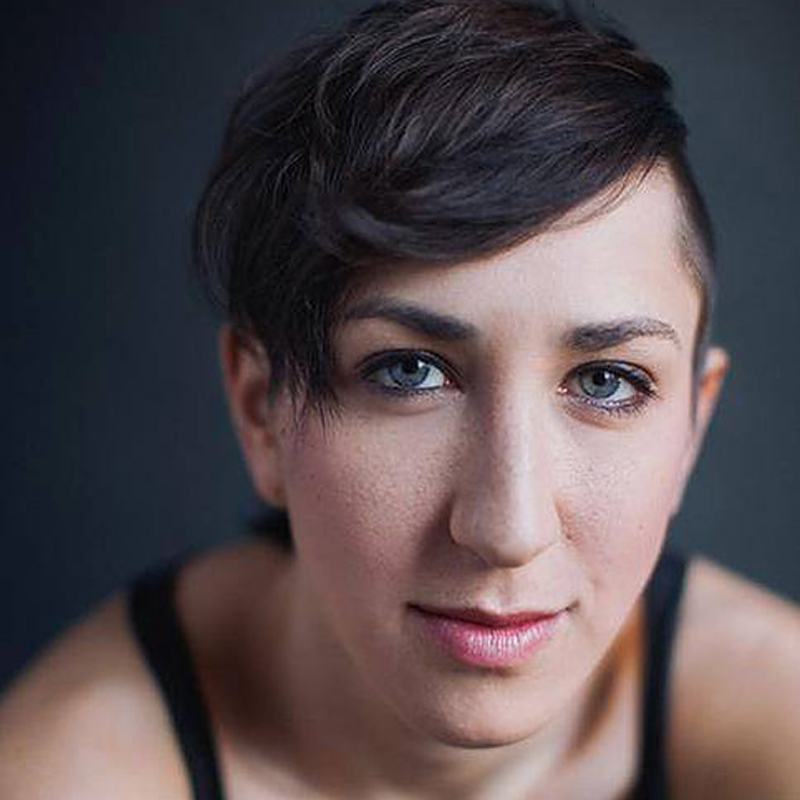