Sing The Beatles
Come Together: The Music of the Beatles

In an exciting new collaboration between two giants of cabaret from both sides of the Atlantic, extraordinary, award-winning vocalist and performer Barb Jungr and Grammy and Emmy winner John McDaniel investigate The Beatles song catalog in their own unique and inimitable fashion.

John, the go-to arranger and Music Director for some of the greatest stars of the Broadway, television and cabaret worlds, is also the Artistic Director of the O’Neill Theater Center’s Cabaret Conference, and has been the arranger and music director for eight Broadway musicals. Jungr has re-invented British and European cabaret and coined the phrase “New American Songbook” to describe her extensive and acclaimed explorations of Dylan, Cohen, Brel and more. Her CDs on Linn Records, Naim Label, and Kristalyn have been released internationally to great response and rave reviews.

Here she turns her eagle eye to her own backyard, and The Beatles. John’s love of their repertoire attracted Barb’s attention when he invited her to be Master Teacher at the O’Neill, and there, they created a Beatles’ medley together for the Gala Performance. As huge fans of each other’s work, and with their mutual love of these great songs, John’s superb arrangements, Jungr’s performance and unusual take on the world, this promises to be very special indeed. 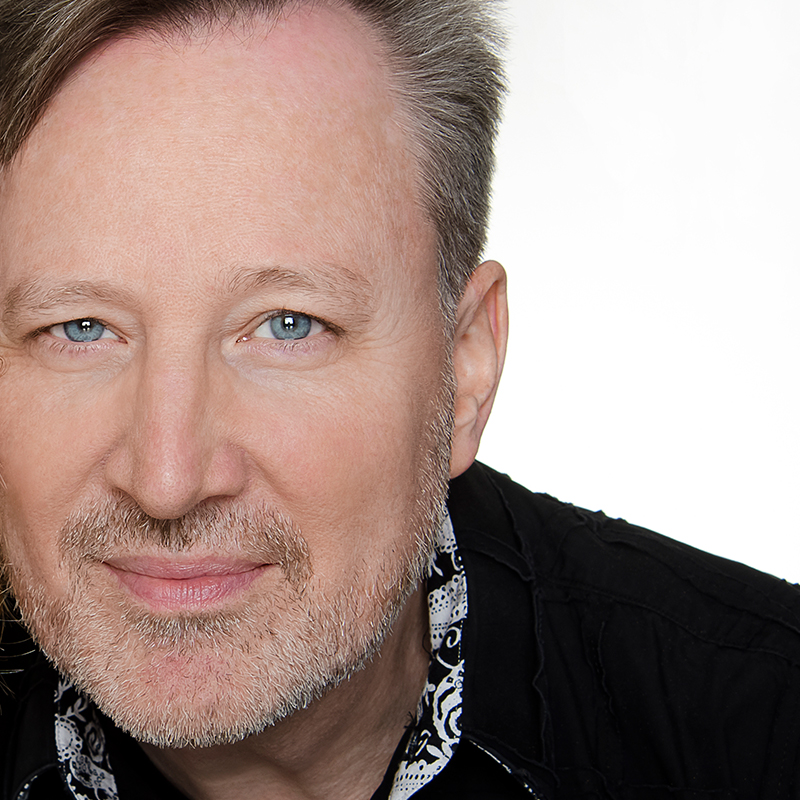