“The high priestess of cabaret!” -Time Out New York

“Barb Jungr interprets songs with a ferocity and truthfulness that demolishes every cover version you’ve ever heard.” -The New York Times

“The only word to describe her dramatic interpretations of “Dancing in the Dark,” “Everybody Knows” and “Tangled Up in Blue” is revelatory. Throughout much of the evening, I was open mouthed with astonishment.” – The New York Times

“One of the best interpreters of Brel and Dylan anywhere on this angst-ridden planet today.” – The Village Voice

In Mad About the Boy and No Regrets, walk on the dark side of love and loss, sex and corruption of the soul as Barb sings Springsteen, Coward, Dylan, Weill, Cohen and more. Every performance is a roller coaster ride. Are you strong enough?

In 2013 and 2014 Barb Jungr performed in the O’Neill Connecticut Celebration of Cabaret twice, the Adelaide Cabaret Festival, toured Australia, and performed in New York, Toronto, and across the UK. Her CD Hard Rain – The Songs of Bob Dylan and Leonard Cohen, released in March 2014, has had 4 and 5 star reviews and been praised the world over. She’s been a guest on Start The Week, Saturday Live, and A Good Read on BBC Radio 4, appeared in a program celebrating the lives of the great divas on BBC4 TV, and has written for The New Statesman. She has won awards including Time Out New York – Best Cabaret CD of the Year 2010, Time Out New York – Best Cabaret 2008, Nightlife Award for Outstanding Cabaret Vocalist 2008, and Backstage Award for Best International Artist 2003.

Barb is accompanied by her musical collaborator in New York, the renowned pianist, MD and songwriter Tracy Stark. 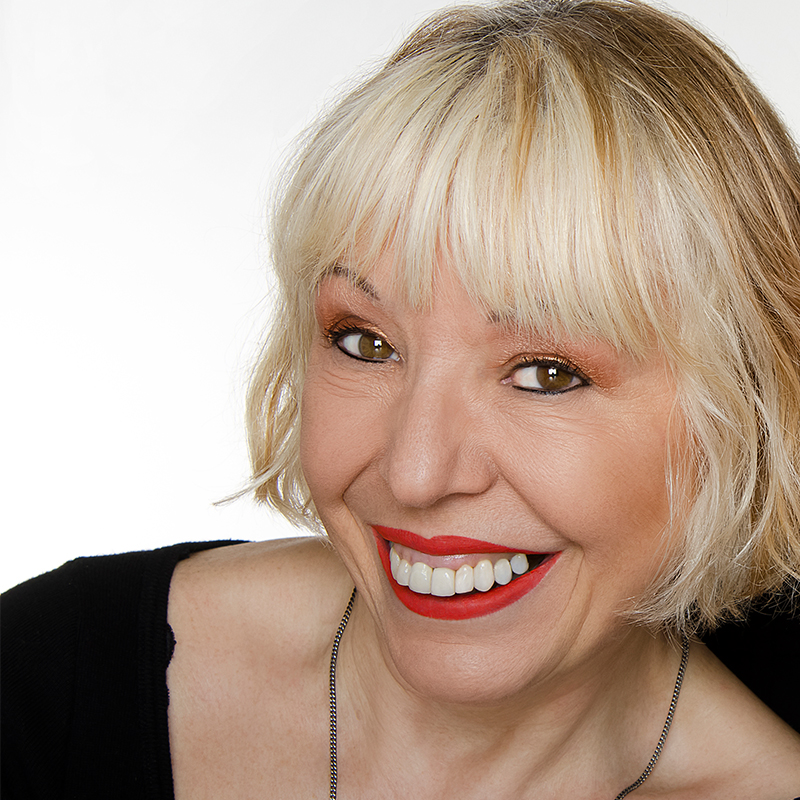