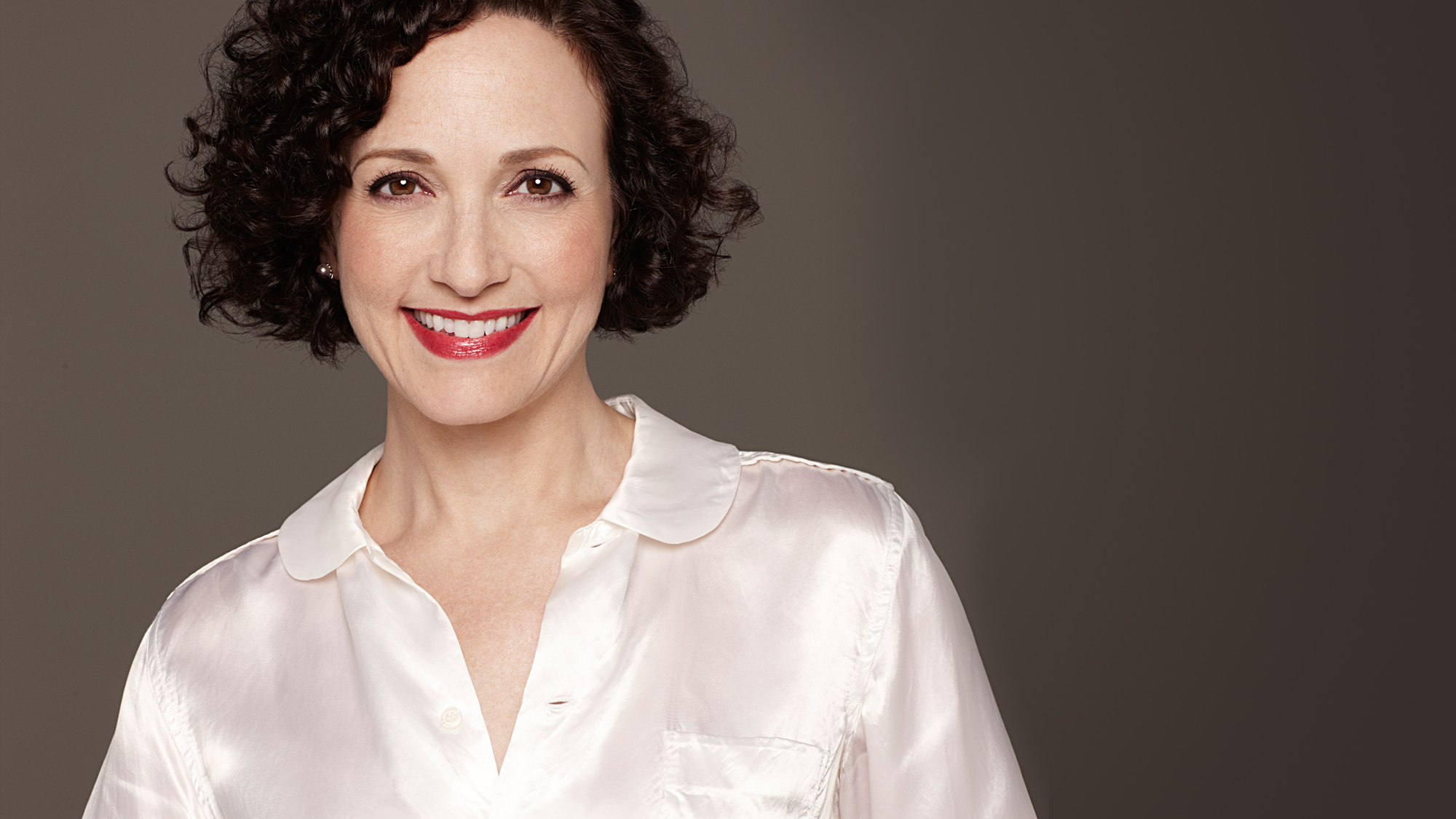 Join us for Bebe Neuwirth‘s highly anticipated encore engagement at Feinstein’s/54 Below!

Bebe Neuwirth’s Stories with Piano, #1 will be an evening of story songs. Some stories are narratives, some are impressionistic, some are unfolding in the moment. They embody a range of scenarios and emotions, including the nuances of joy, heartbreak, and nostalgia. Among the many different writers represented are Kurt Weill, Kander & Ebb, Stephen Sondheim, Edith Piaf, and Tom Waits. Scott Cady is Bebe’s music director, and has created all the songs’ arrangements.

Ms. Neuwirth’s Broadway credits include A Chorus Line, Dancin’, Little Me, Sweet Charity (Tony Award), Damn Yankees, The Addams Family, Fosse, and Chicago (Tony Award). She played the title role in Kiss of the Spider Woman on London’s West End, Katherine in The Taming of the Shrew at Williamstown Theatre Festival, and Titania/Hippolyta in A Midsummer Night’s Dream at Off-Broadway’s Classic Stage Company.

On television, Bebe earned two Emmy Awards for her portrayal of Lilith on “Cheers.” Films include Say Anything, Green Card, Bugsy, Jumanji, Liberty Heights, The Faculty, and How to Lose a Guy in 10 Days, among others.

Bebe Neuwirth is an Honorary Ziegfeld Girl, and an Honorary Member of Local #1. (The Stage Hands’ Union.) 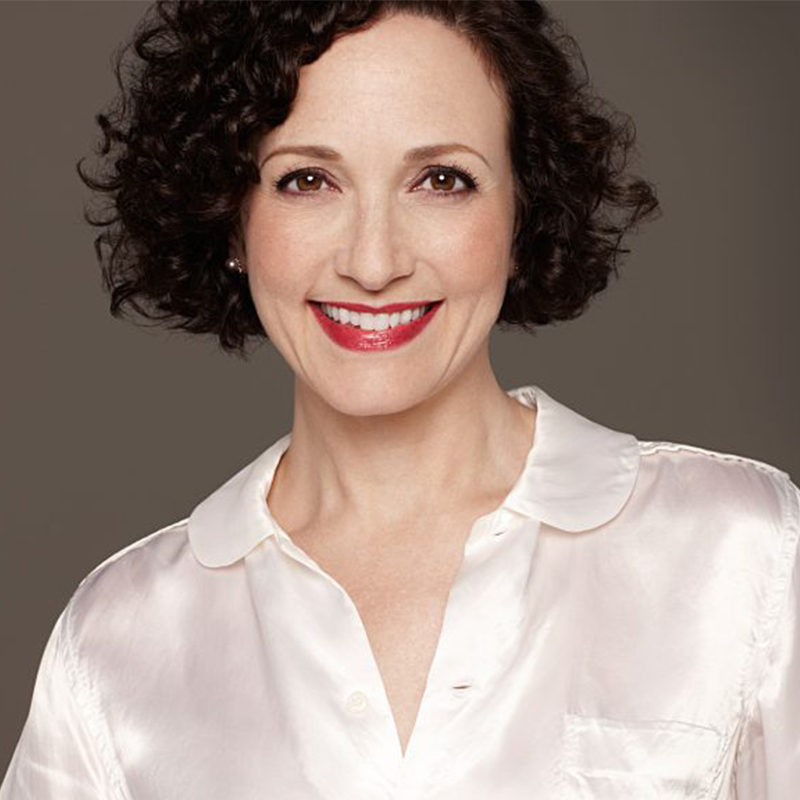