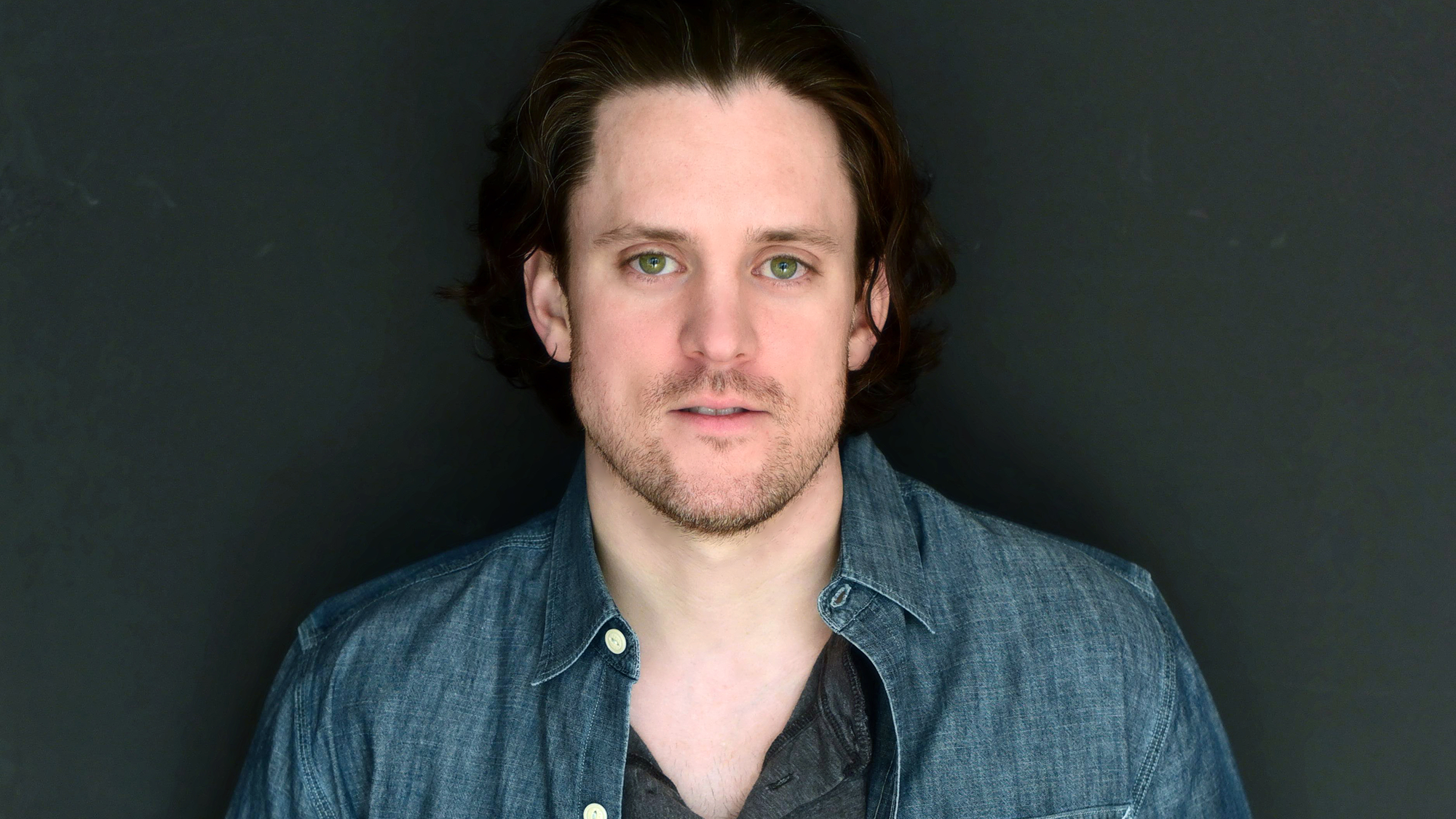 Ben Jones, winner of a 2021 BroadwayWorld Cabaret Award, makes his Feinstein’s/54 Below and New York City solo concert debut in Ben Jones: Love Songs. With musical direction by legendary Ron Abel, Jones sings songs from Broadway to pop that examine all aspects of love. Featuring music from Jerry Herman, Stephen Sondheim, Tom Waits, Jason Robert Brown and Lerner & Loewe, Jones dazzles audiences with touching and hilarious renditions of your favorite songs, old and new. As Michael Tilson Thomas put it, “We’re still trying to figure out what it is that Ben can’t do.” To see what he means, you won’t want to miss this one-night-only event, when one of New York’s most dynamic voices steps into the solo spotlight for the very first time!

Hailed as “Marvelous” by Theatreworld Magazine and “First-rate” by the San Francisco Chronicle, Ben Jones has appeared on the stages of the Wiener Musikverein, the Royal Concertgebouw, the State Opera of Prague, the Rudolfinum, the Mariinsky, the Edinburgh International Festival, the Walt Disney Concert Hall and the Shanghai Concert Hall.Favorite regional productions have included Candide (Governor, Vanderdendur), Guys and Dolls (Sky), Follies (Buddy), Show Boat (Ravenal), Thoroughly Modern Millie (Jimmy), Cats (Munkustrap/Quaxo), Sweeney Todd (Tobias), The Last Five Years (Jamie) and Chicago (Mary Sunshine). He is proud to have spent a year skewering pop culture figures such as Michael Jackson, George W. Bush, John Travolta, Bill Clinton and Michael Phelps in the San Francisco revue Beach Blanket Babylon.Ben has appeared with great American symphony orchestras including the San Francisco Symphony, the Seattle Symphony, the Pittsburgh Symphony, the San Diego Symphony, the Oregon Symphony, the Indianapolis Symphony, the Columbus Symphony and the Oakland East Bay Symphony, sharing the spotlight with the likes of Michael Tilson Thomas, Frederica von Stade, Nathan Gunn, Isabel Leonard, Rita Moreno, Helmuth Rilling, Michael Morgan, Val Diamond and the Bang on a Can All-Stars.His versatile voice has been featured on recordings on the Albany, Naxos and Delos labels, on “A Prairie Home Companion,” on the soundtracks for the best-selling video game franchises Halo and Civilization, and on commercials for Coors Light and Meow Mix.Ben is a proud member of AEA, SAG-AFTRA and AGMA. He has yet to make his Broadway debut.

Also ready for the stage are RE-INTRODUCING LAURETTE BISHOP, the story behind one of the world’s greatest unknown jazz artists, and UNDRESSED, a retelling of the Alexandre
Dumas classic love story, Camille. Also coming up is his musical ROCKWELL, LIFE ON A PALETTE, a visit with the beloved American (book & lyrics by Eleanor Albano & Anthony Barnao).