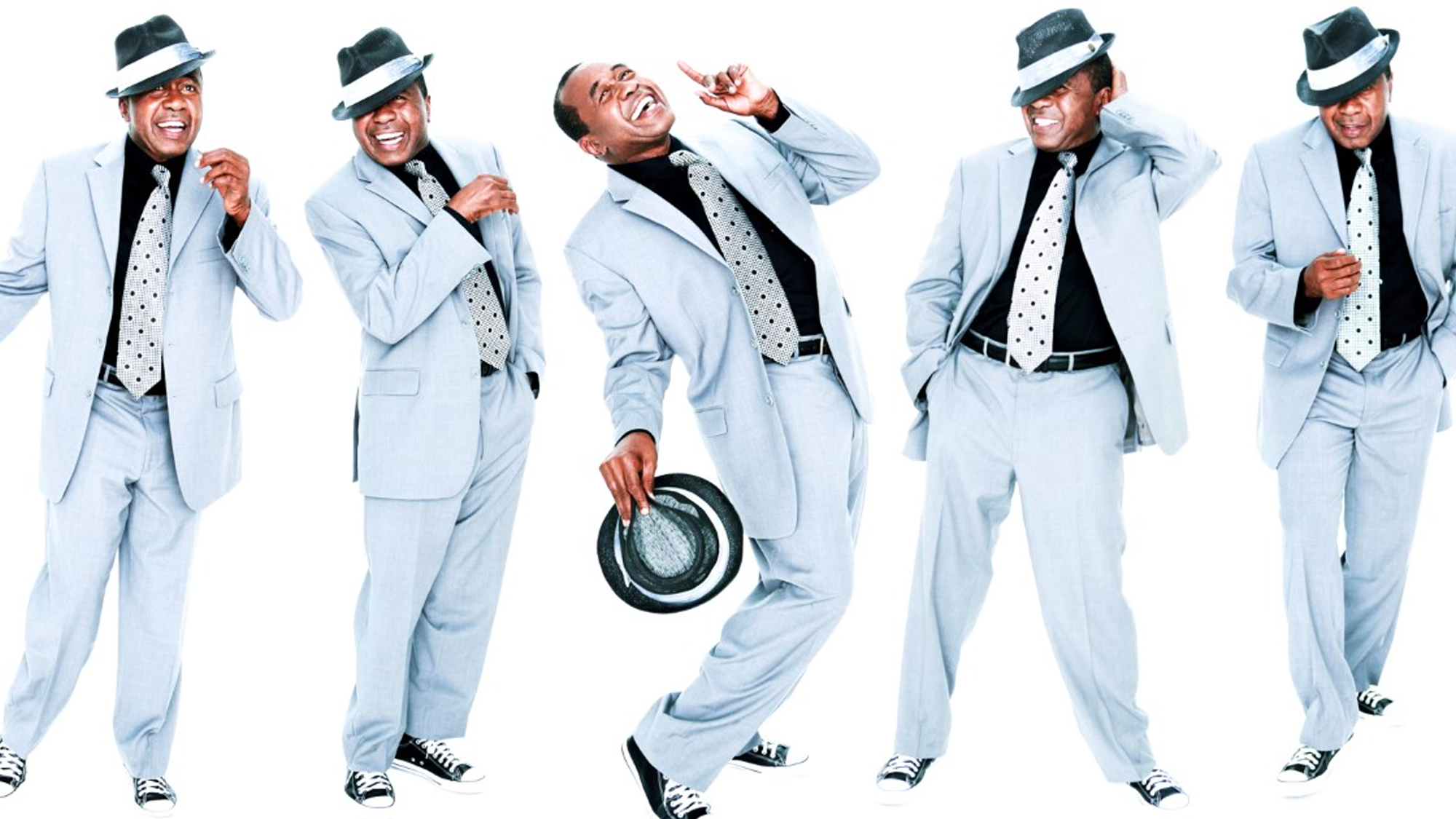 Steppin’ Out with Ben Vereen

Ben Vereen’s last engagement at Feinstein’s/54 Below blew the roof off the joint – audiences are still talking about it! Now join Ben for another unforgettable evening of song and story – featuring the showstoppers you love with new music that will leave you inspired!

For Mr. Vereen’s Thanksgiving performance on Thursday, November 23, pre-selected reservations are mandatory & begin at 5:00pm. The kitchen will continue to serve throughout the entirety of the performance.  Please arrive within 15 minutes of your scheduled reservation time to ensure that everyone has a wonderful holiday experience.  Should you arrive earlier or later than your reservation time, you may be asked to wait at the bar or in the lobby until such a time as you can be seated.  For this evening only, our regular menu will be replaced by a Thanksgiving prix fixe, which features classic holiday dishes and other festive seasonal favorites.  All guests will be charged $85 each for their meals (this pricing does not include tax & gratuity).

Mr. Vereen is a song and dance man who never lets up. He wins you over with his sheer energy, good will and showbiz know-how.

Vereen blows onto the stage with a gale force ready to sweep the audience up, up and away. 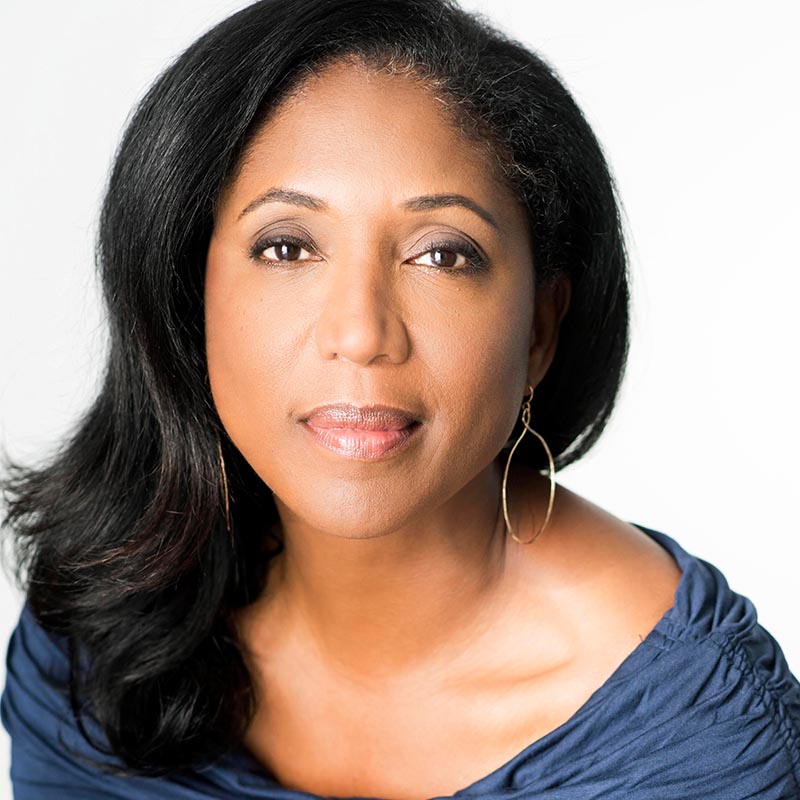 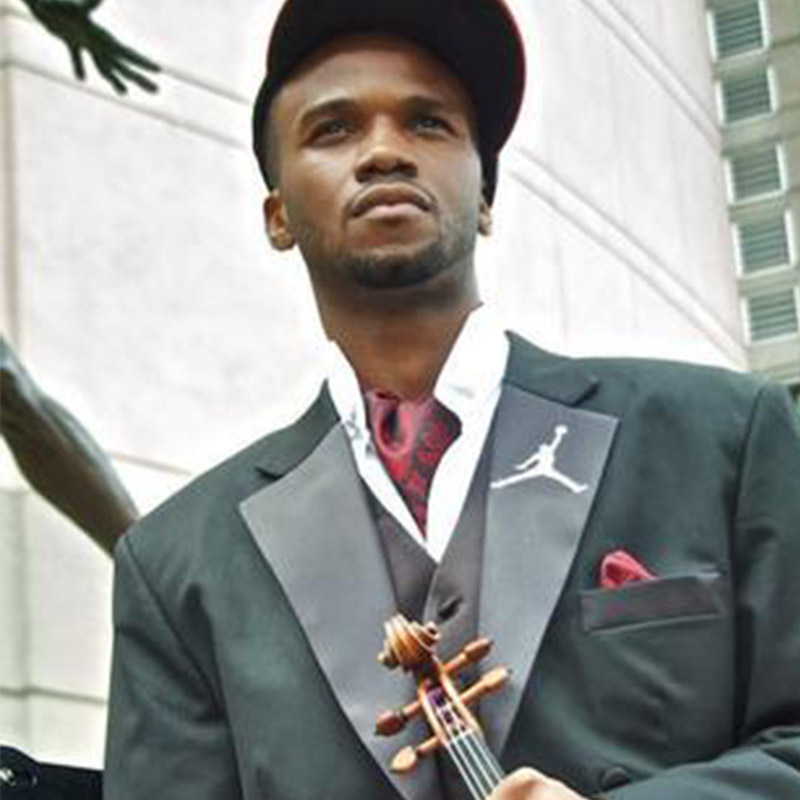 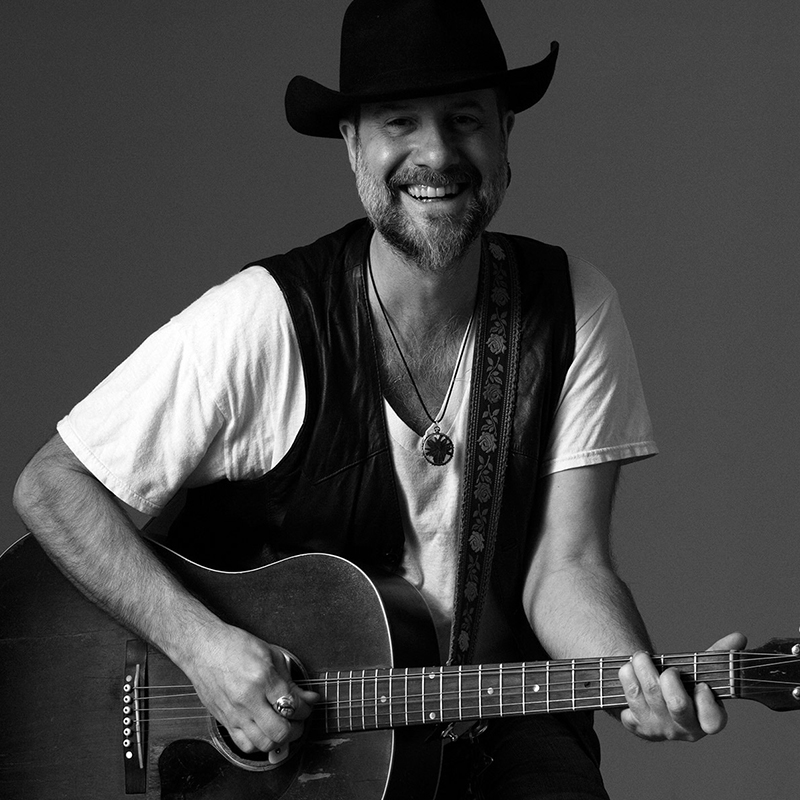