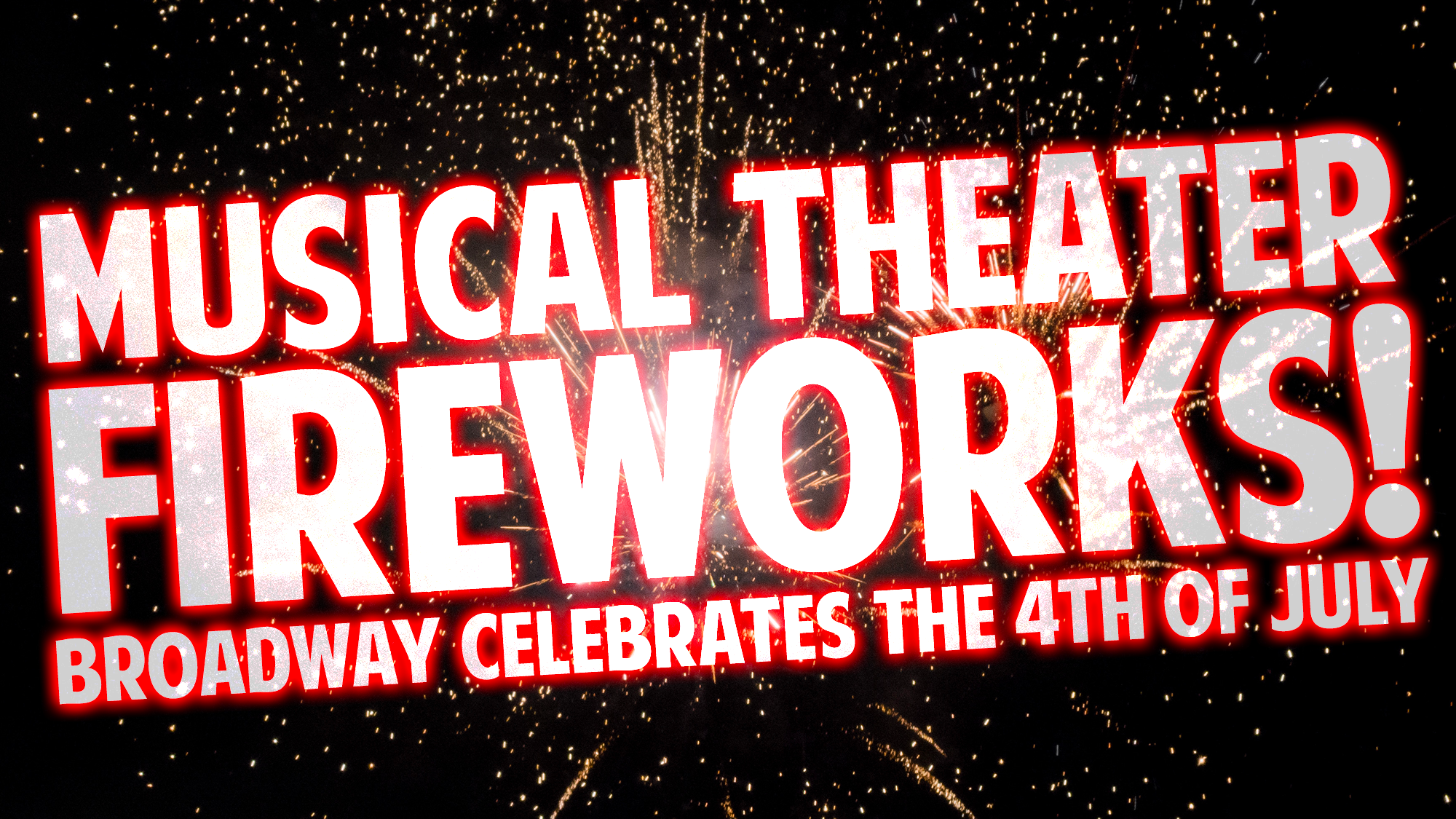 Broadway Celebrates the 4th of July!

So, on Independence Day, come join a wildly talented cast of Broadway and nightclub stars light up the night sky with the most famous, beloved, and stirring songs about this ongoing, heroic American Experiment called The United States.

Musical Theater Fireworks! is created by NYC impresario Scott Siegel, who has written, directed, and produced concerts for Michael Feinstein, but is, perhaps, best known as the creator, writer, director, and host of The Town Hall’s signature series, Broadway by the Year, which will be celebrating its 20th Anniversary Season in 2020. Scott has created more than 400 major concerts all over the world!