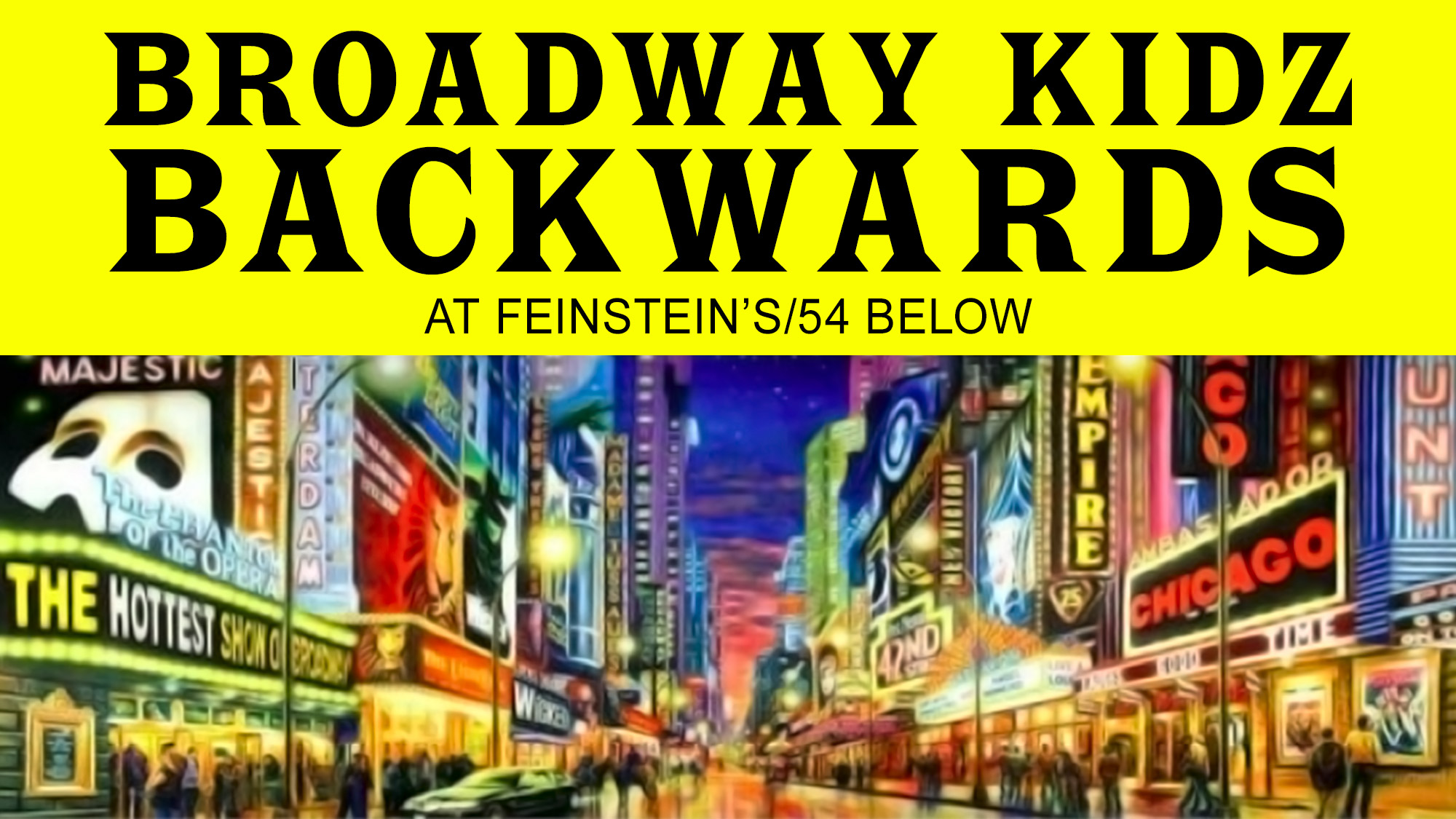 No more “Matilda” or “Billy Elliot,” these Broadway bound kids are breaking out and stepping into their dream roles… As adults.

Tony Award winning actress Daisy Eagan and the Broadway Kidz return for an unforgettable (and unconventional) night of Broadway, as they sing the “grown up songs.” We’re saying “So Long Farewell,” to the children’s musical anthology and saying “Hello” to the musicals and characters kids actually want to play.

In a celebration of music from the Golden Age of Broadway to modern day musicals, this will be a performance unlike anything you’ve ever seen, with special surprise performances from your favorite Broadway veterans.

Produced by Hannah Cecille St. Claire and Curtains Up Inc.