The Broadway Loves series makes its return to Feinstein’s/54 Below this April 3rd when over a dozen of Broadway’s most distinctive voices will celebrate the original “American Idol,” three-time Grammy Award winner Kelly Clarkson. The concerts will be produced and musically directed by Benjamin Rauhala.

Broadway Loves Kelly Clarkson will feature a set-list filled with iconic hits from Clarkson’s 15-year career including her iconic first single “A Moment Like This,” her break-out smash-hit “Since U Been Gone,” her latest heartfelt ballad “Piece By Piece,” and over a dozen more chart-toppers and fan-favorites from her catalog. This is one night no pop music fan should miss as Broadway’s best celebrate one of the most beloved vocalists and songwriters of our generation.

with final casting subject to change.

The band will include David Cinquegrana and Justin Goldner on guitar, Mairi Dorman-Phaneuf on cello, Alexandra Eckhardt on bass, Jared Schonig on drums, and music director Benjamin Rauhala on piano, with Lacey Angerosa, Sean Doherty, and Rachel MacKenzie on background vocals. 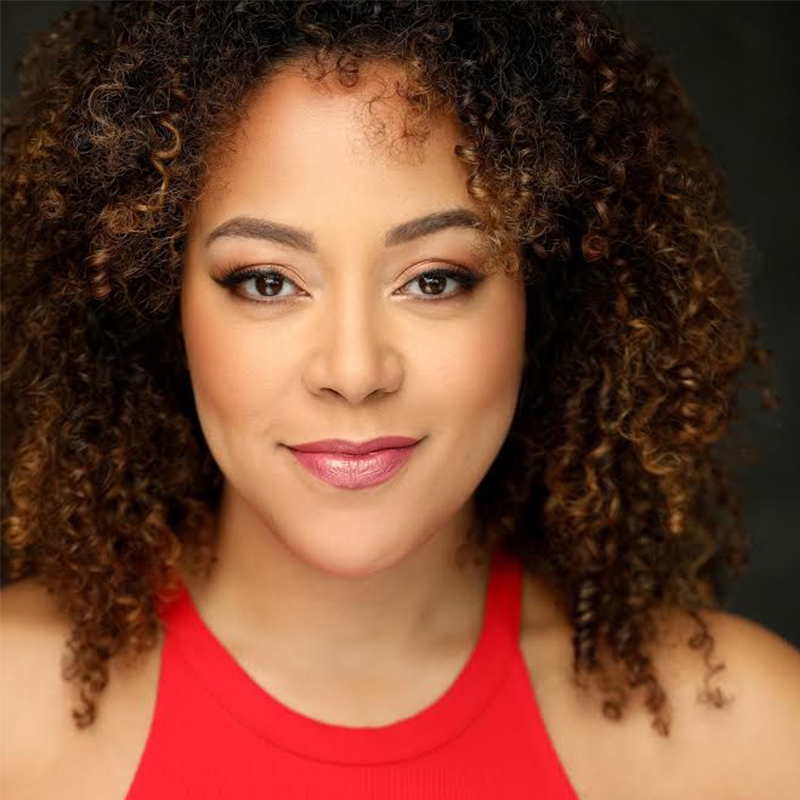 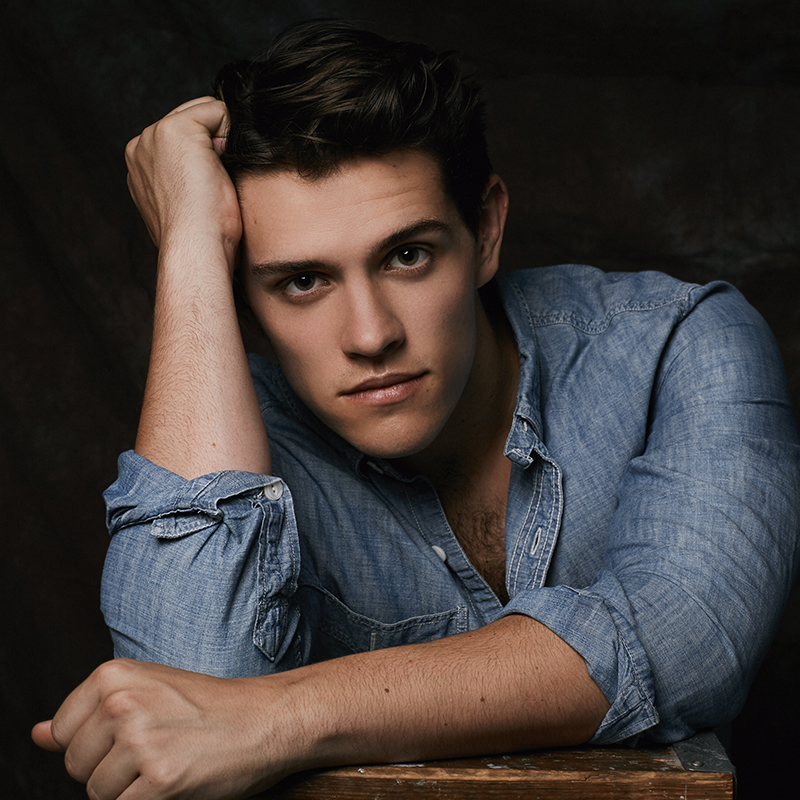 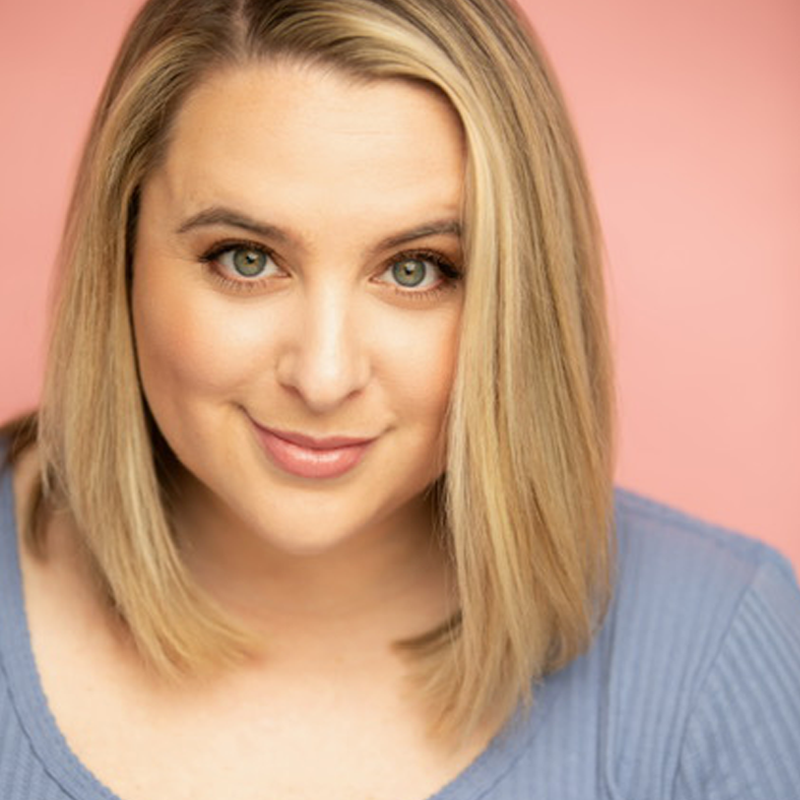 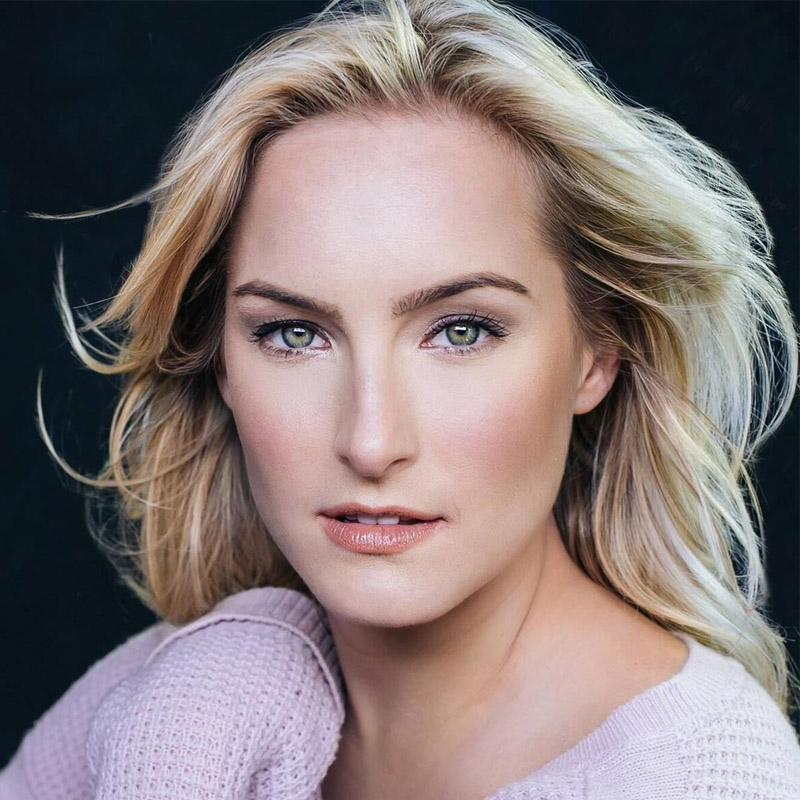 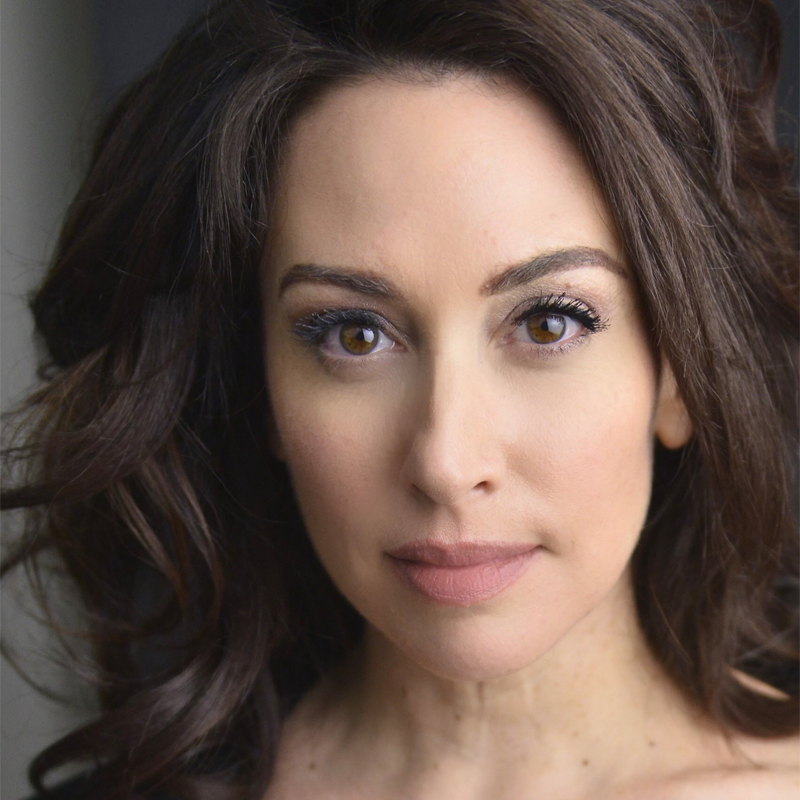 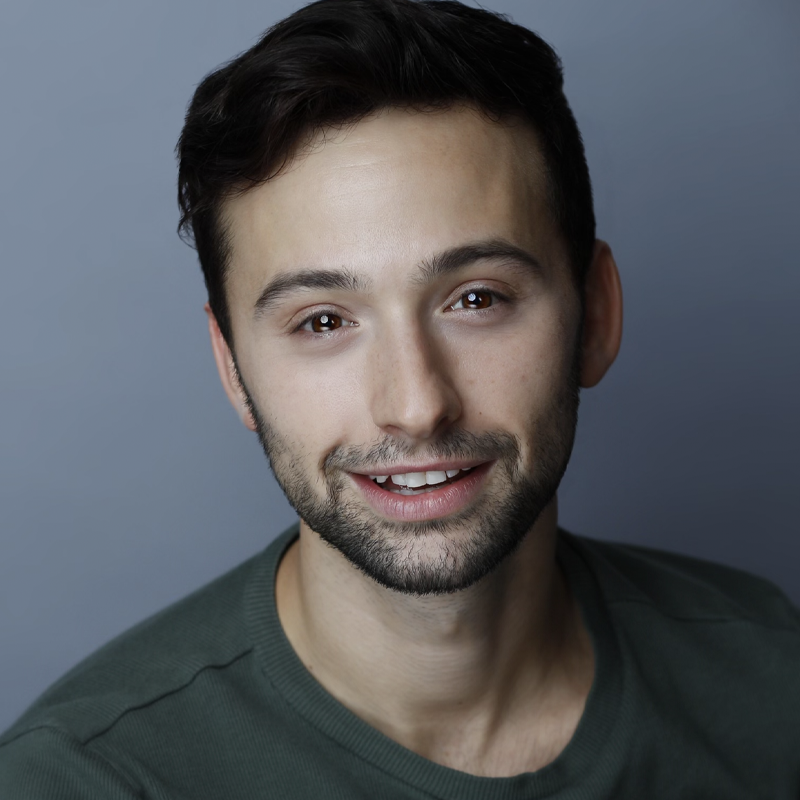 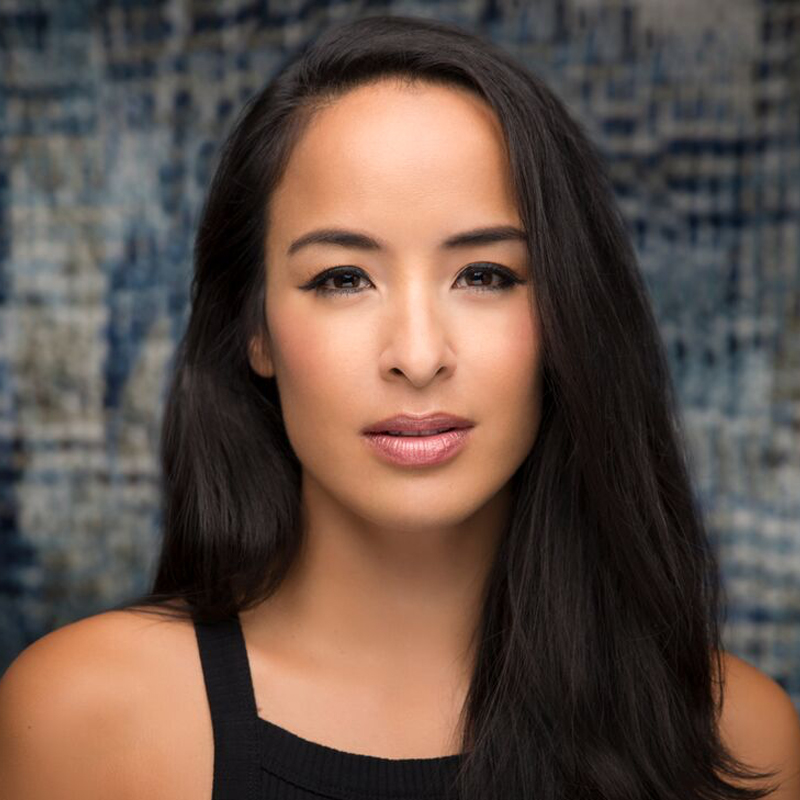 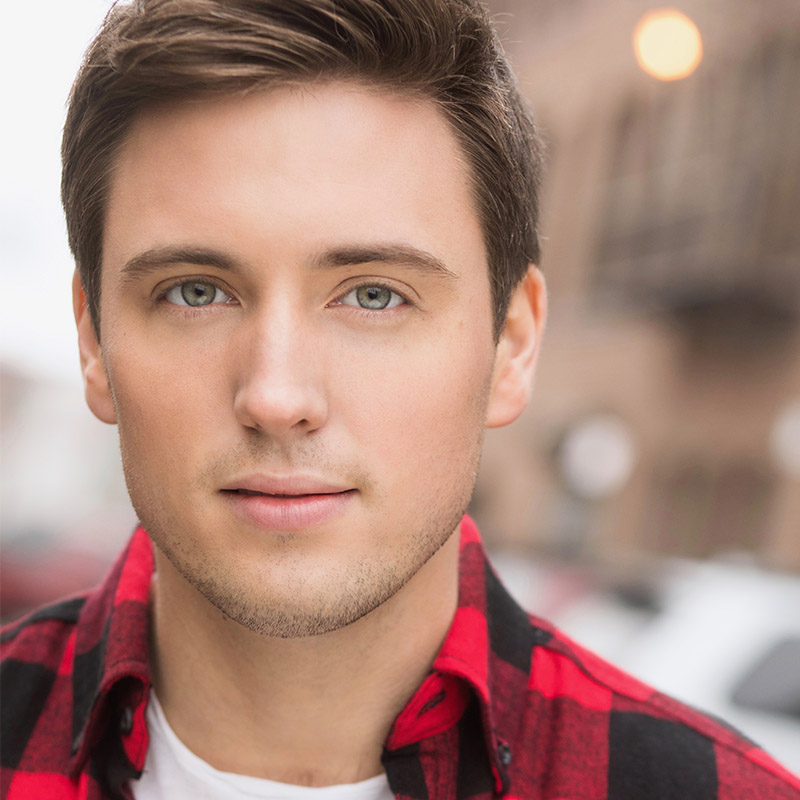 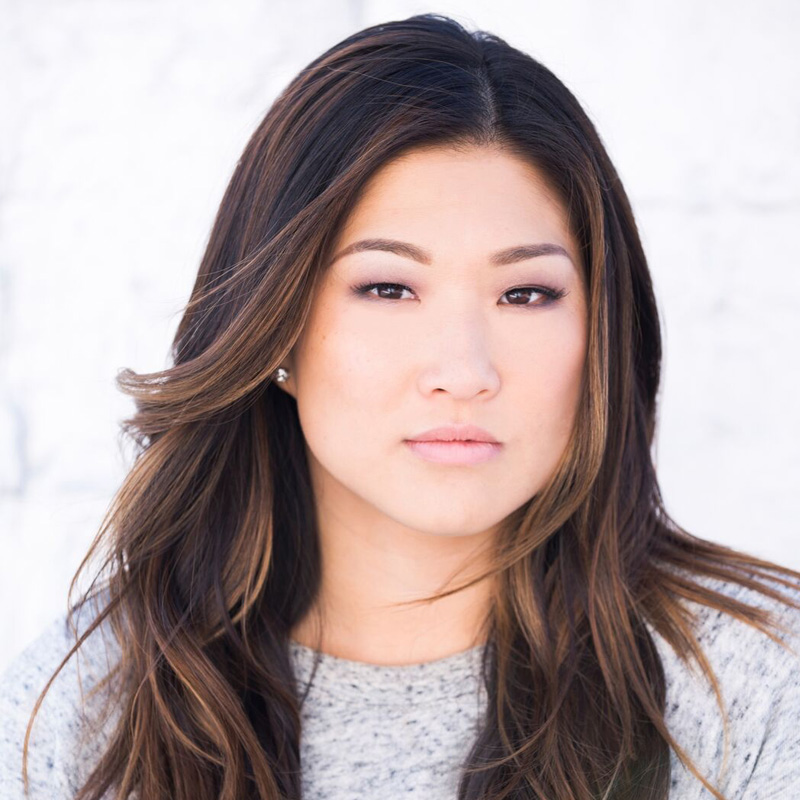