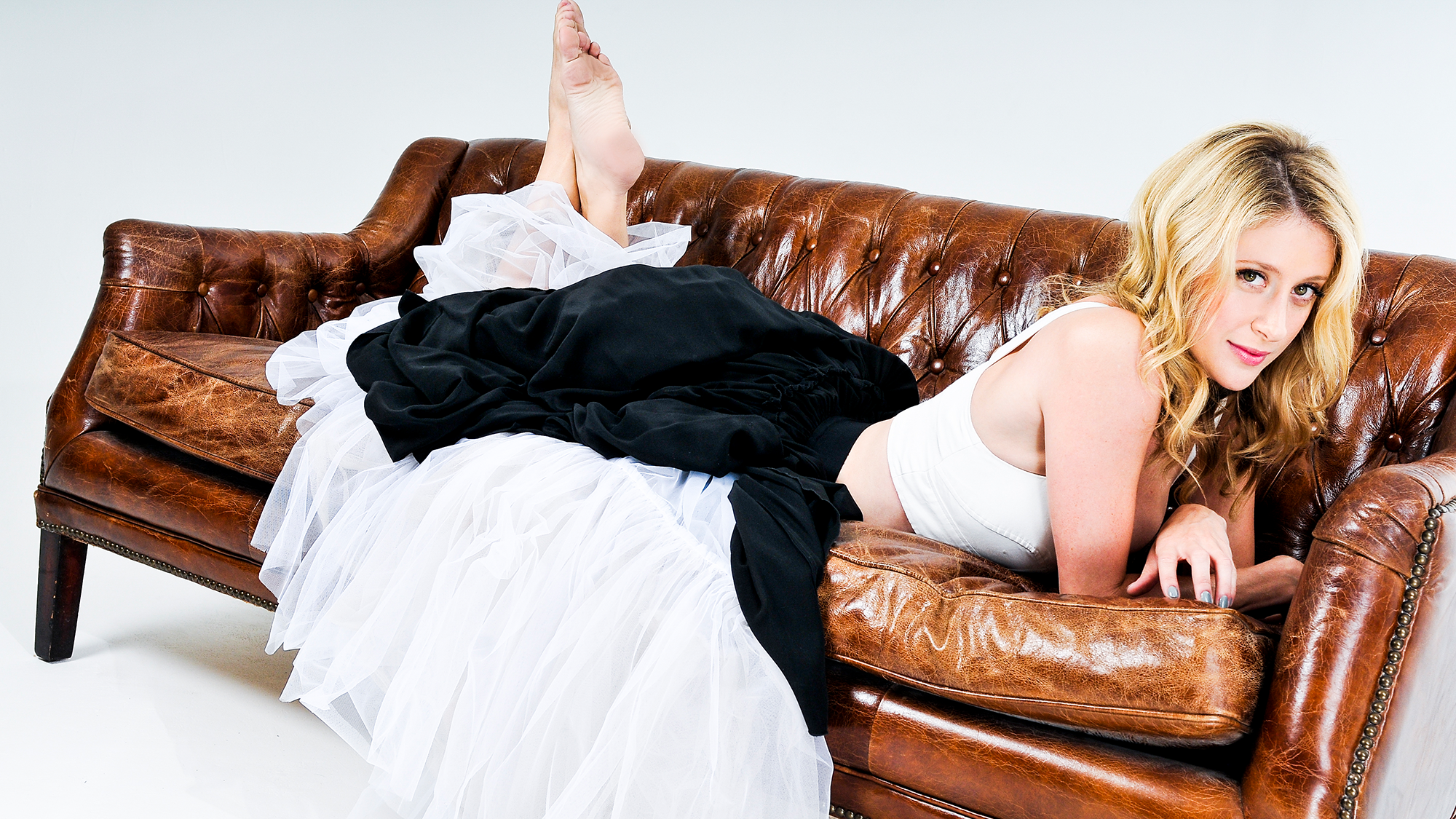 Direct from starring as Elsa in the Broadway-bound production of Disney’s Frozen in Denver, Caissie Levy returns to Feinstein’s/54 Below for a magical New Year’s Eve celebration! Backed by a killer band, Caissie will sing highlights from her career starring on Broadway in such shows as Hair, Ghost, Rent, Wicked, and Les Mis.  Expect the unexpected from this exceptionally versatile singer who’s been known to cover everyone from Eva Cassidy to Radiohead to TLC in her live shows. She will also sing tunes from her debut solo album, With You. Come ring in the New Year and smooch your sweetie while being serenaded by one of the most beloved Broadway pop singers in NYC!

Caissie recreated the iconic role of Fantine in the 2014 revival of Les Misérables on Broadway, and is perhaps best known to New York and London audiences for originating the roles of Molly in Ghost, and Sheila in the Tony Award-winning revival of Hair. Caissie’s other Broadway credits include Elphaba in the Broadway and Los Angeles productions of Wicked, Penny in the Broadway, 1st National Tour, and Toronto companies of Hairspray and Maureen in the national tour of Rent. Off-Broadway, she starred as Patti Davis and Julie Nixon in the world premiere of Michael John LaChiusa’s First Daughter Suite at The Public Theater, and as Sara in the Off-Broadway production of Murder Ballad.

Caissie will be joined on stage by her former Hair co-stars, Andrew Kober and Kacie Sheik for a special reunion to help ring in the new year.

All tickets include two spectacularly delicious courses by Executive Chef Lynn Bound, a dessert buffet after the show/during the dance party, and an open bar for the entire evening, inclusive of tax and gratuity. For those who want to ring in their New Year with something even more special, our Premium Seats will include a half bottle of champagne for each party of two and an individual dessert platter during the dance party.

For those who want to dance the night away, we invite you to our Disco Seats (seating chart viewable by clicking the “Buy Tickets” button). This location will give you an excellent view during the show, and keep you right in the middle of the action. As midnight strikes, the tables and seats will be whisked away, allowing everyone to ring in the new year with the best party in town! Tables will be set up around the dance floor for those who want a “disco nap” in between songs. After midnight, showcase your best moves when the party continues with more music and dancing. 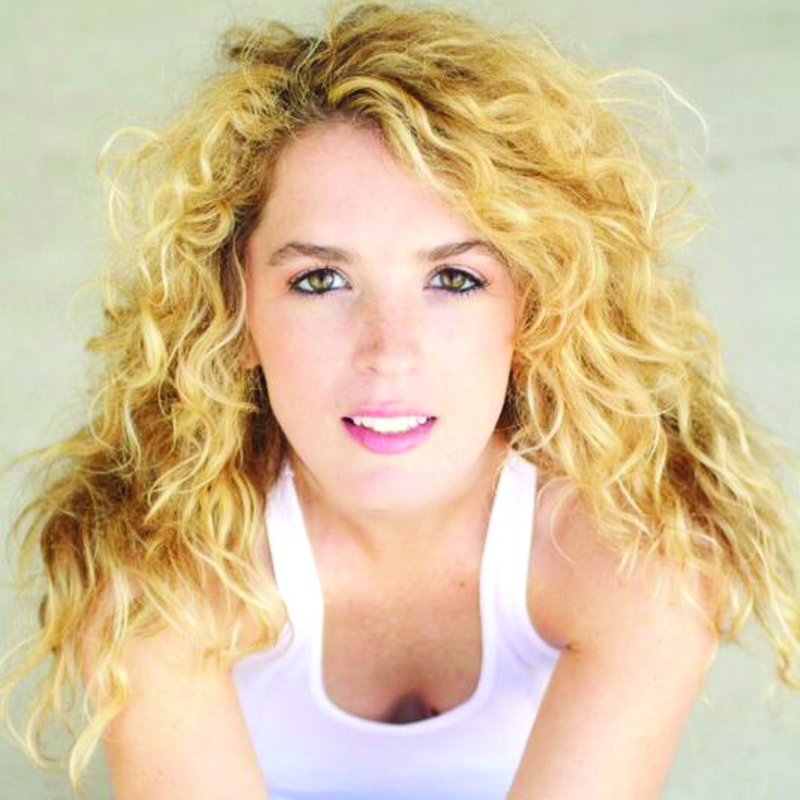