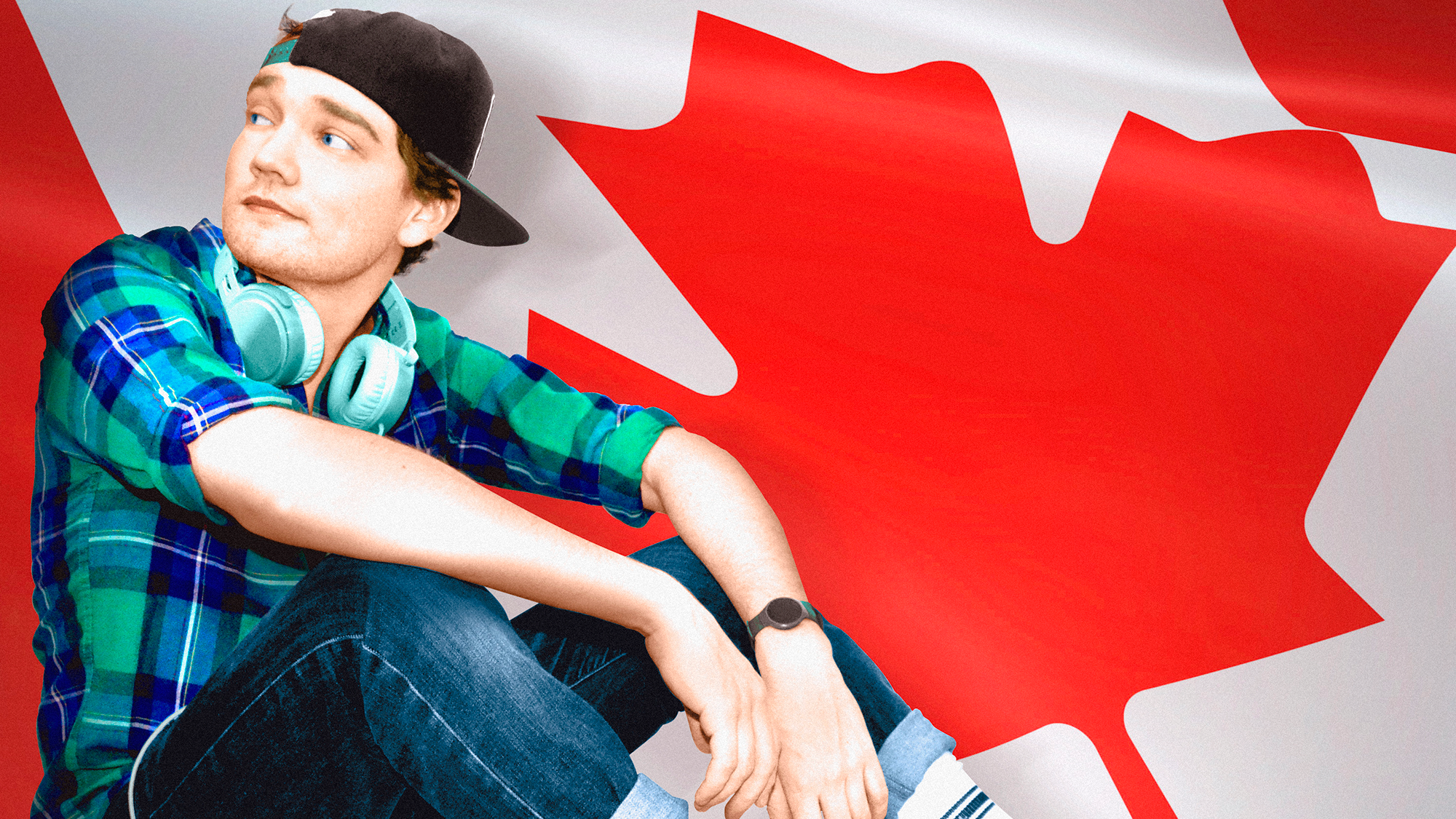 Have you been thinking about Canada a little more than usual these days? Enviously envisioning its gorgeous landscape, its low crime rates, its free healthcare, and its all-around #woke-ness? Have you looked at the calendar to see Canada Day looming ever closer – knowing that that glorious holiday will only amplify these feelings of deep longing? (Psst! …Canada Day is July 1st!)

Don’t you worry! The nice folks at Feinstein’s/54 Below are looking out for you (kinda like how the Canadian government actually looks out for its citizens)! Feinstein’s/54 Below is bringing Canada to you as once again they’ll be hosting one of their favo(u)rite Canadian composer-lyricists: Joshua Stackhouse!

The band will consist of Will Hack, Hidayat Honari, Brian Shaw, and Scott Still.

Josh is a musical theatre songwriter who has appeared at Birdland, Don’t Tell Mama, and, of course, here at Feinstein’s/54 Below. His music has been performed around the world–from Italy to Japan to Australia–while he’s honed his craft under the guidance of Michael John LaChiusa, Andrew Lippa, and the BMI Lehman Engel Musical Theatre Workshop.

I know what you’re thinking: “Sure, that looks great on paper, bruh, but what’s his music actually sound like!?”

TOTALLY kidding! You should see your face right now! But maybe check out that patriotic ditty we’ve posted below if you want a taste.

So, come celebrate the country that’s been in the back of everyone’s mind lately! Come support a fresh face in the musical theatre scene! But most of all: come eat, drink, and be merry at what promises to be a pretty darn good show, eh? 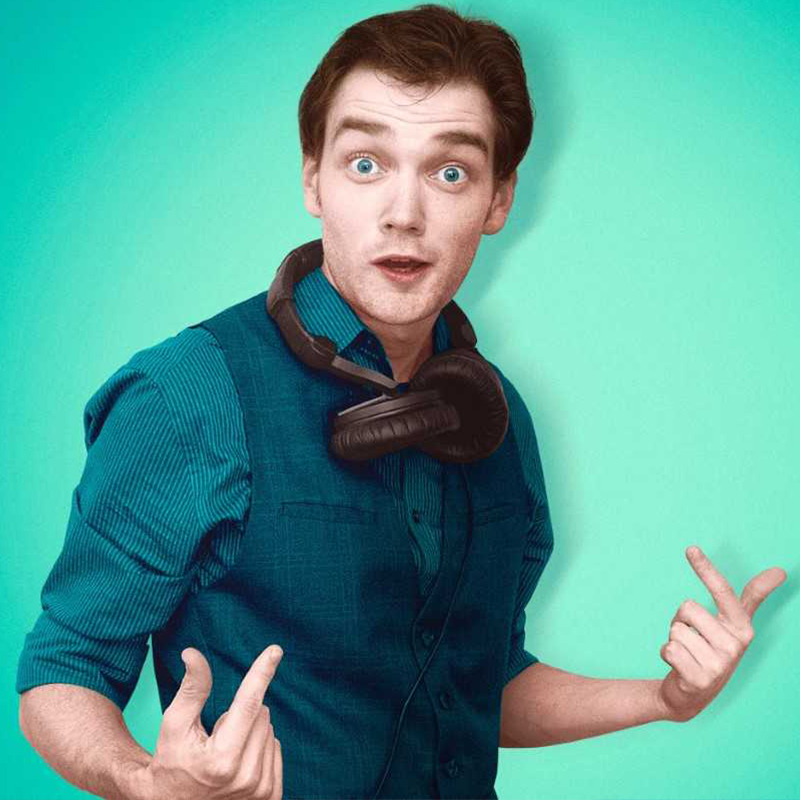 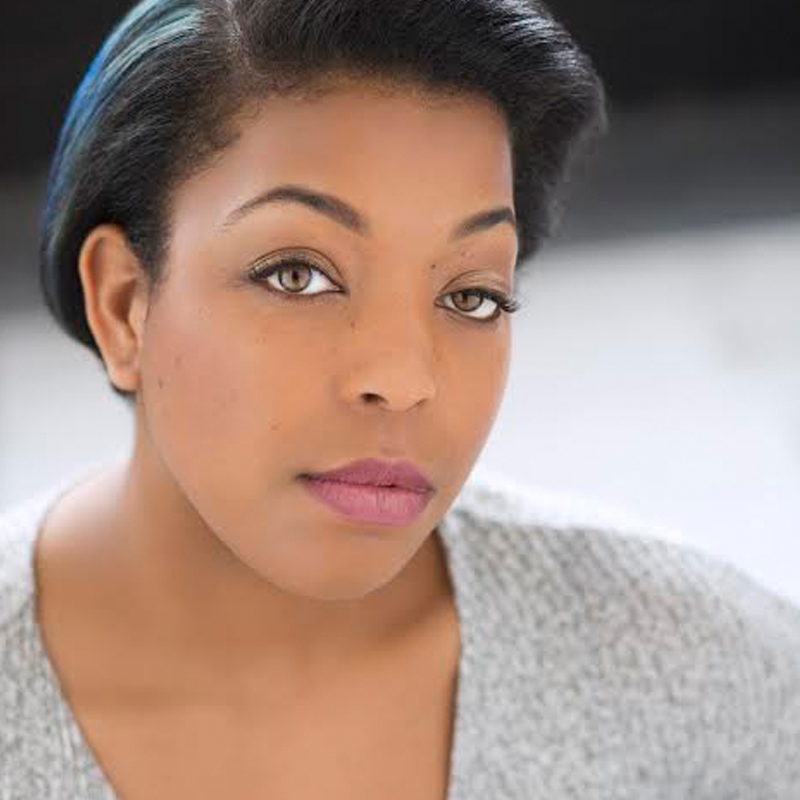 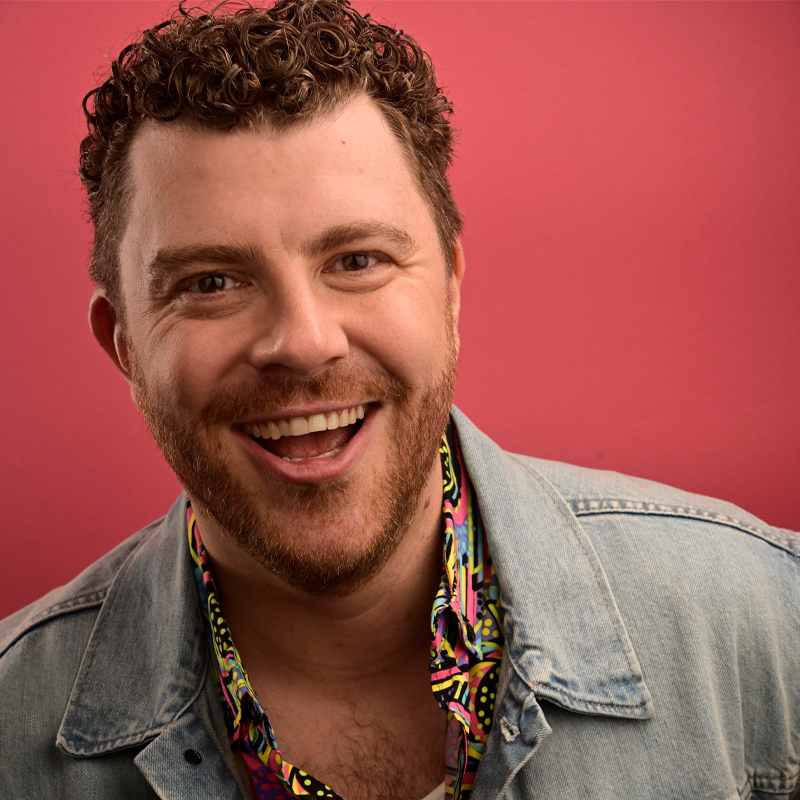 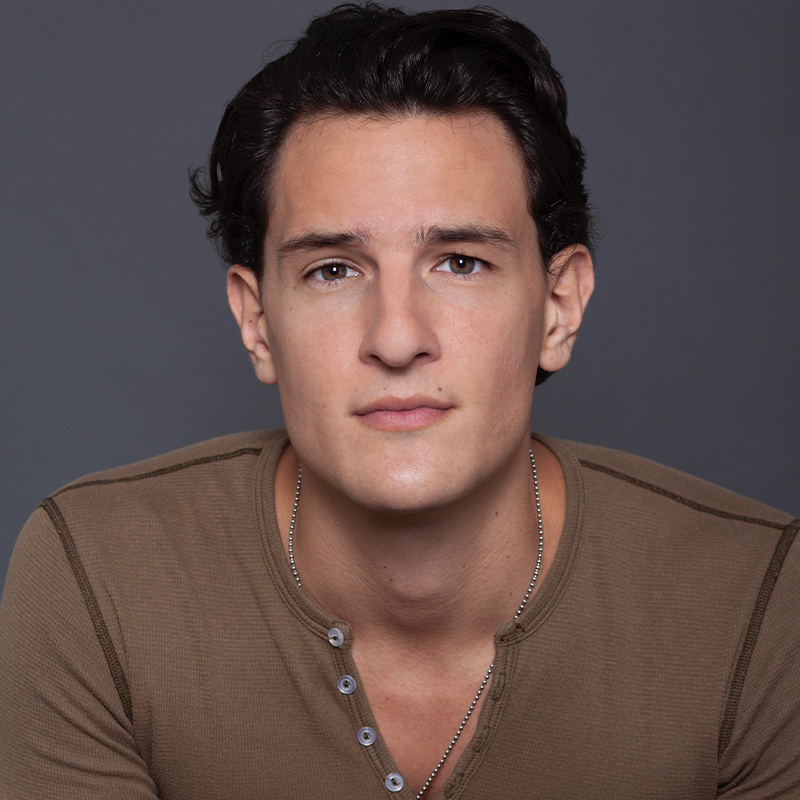 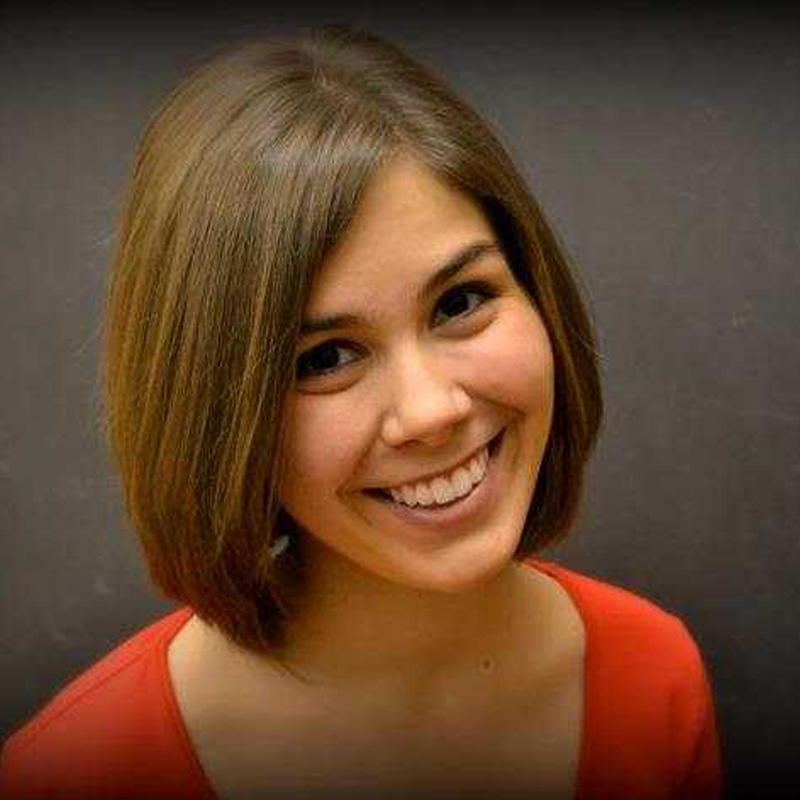 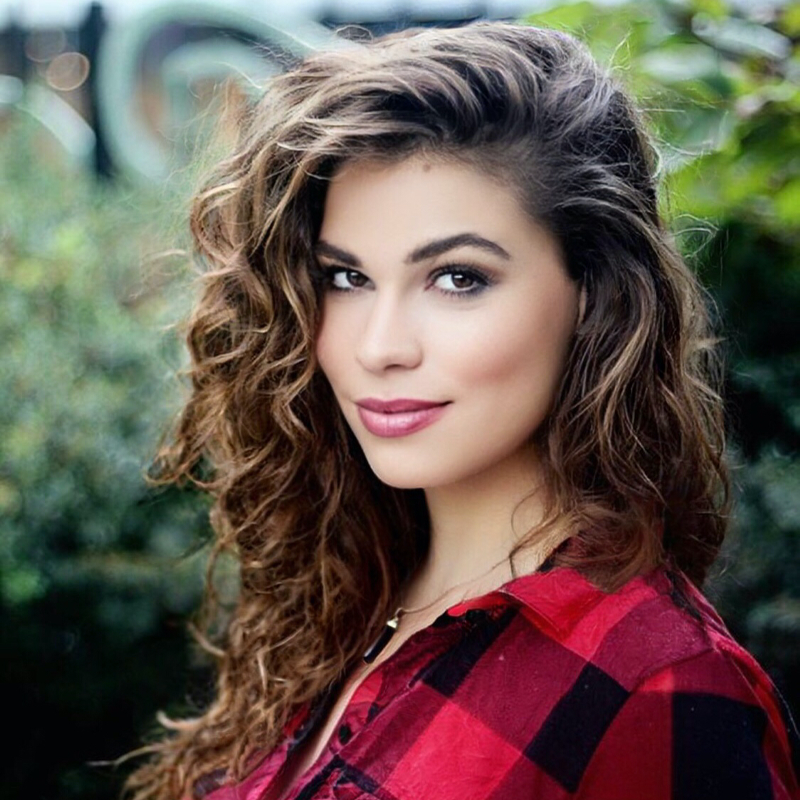 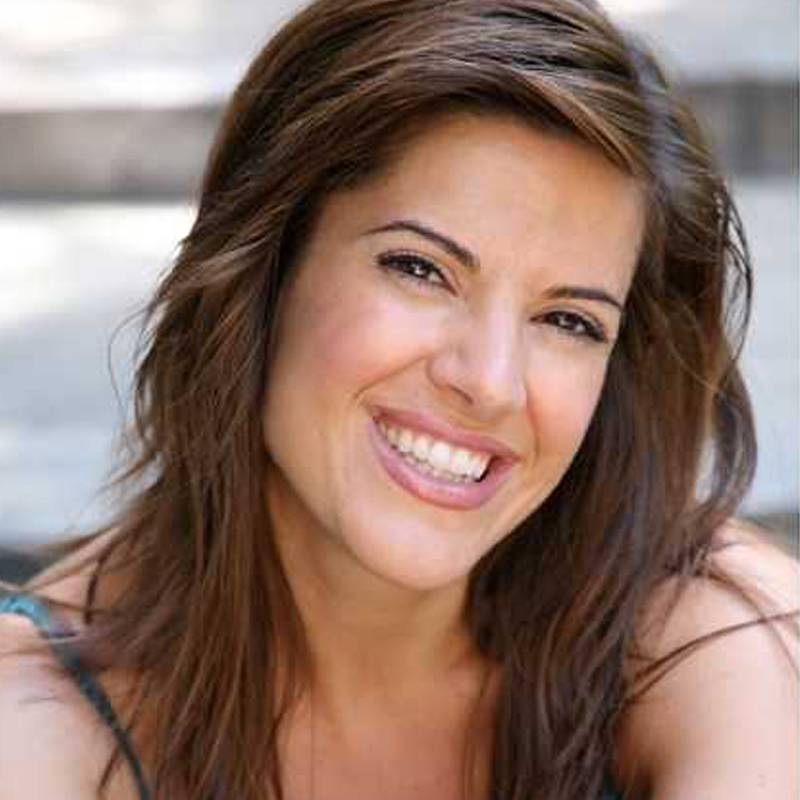 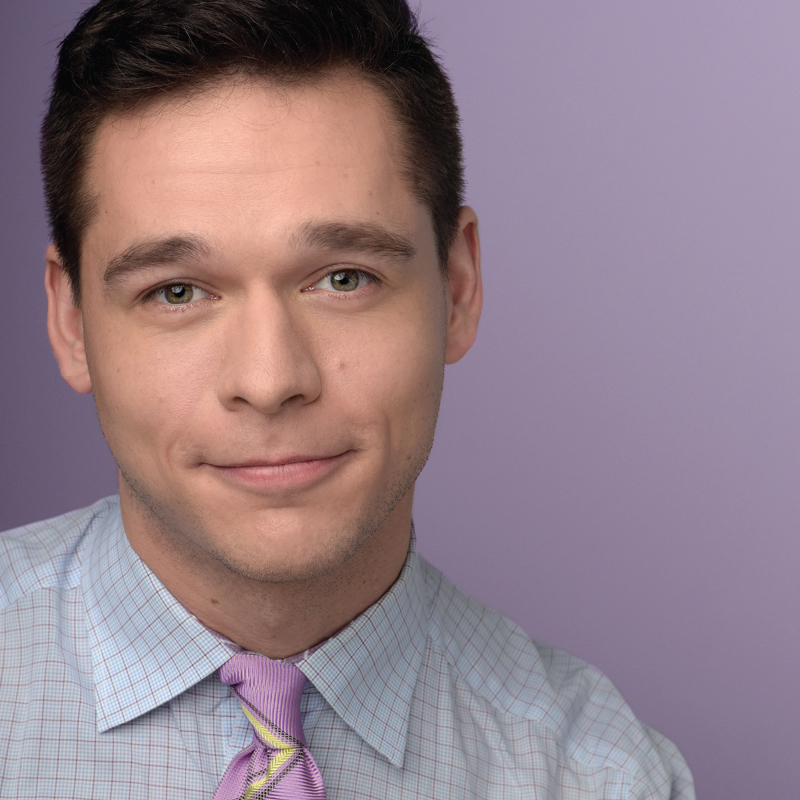 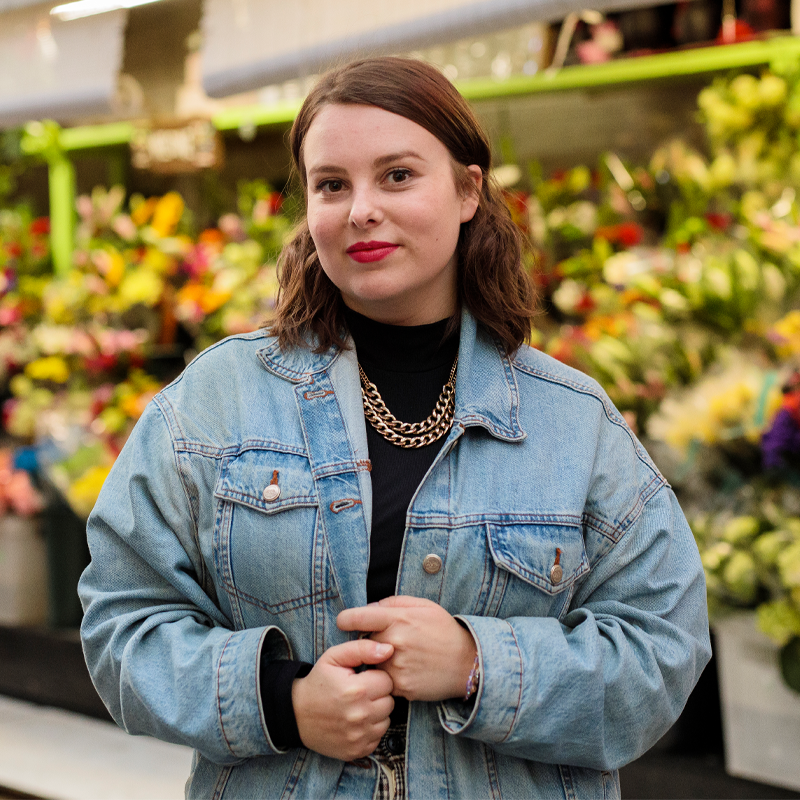 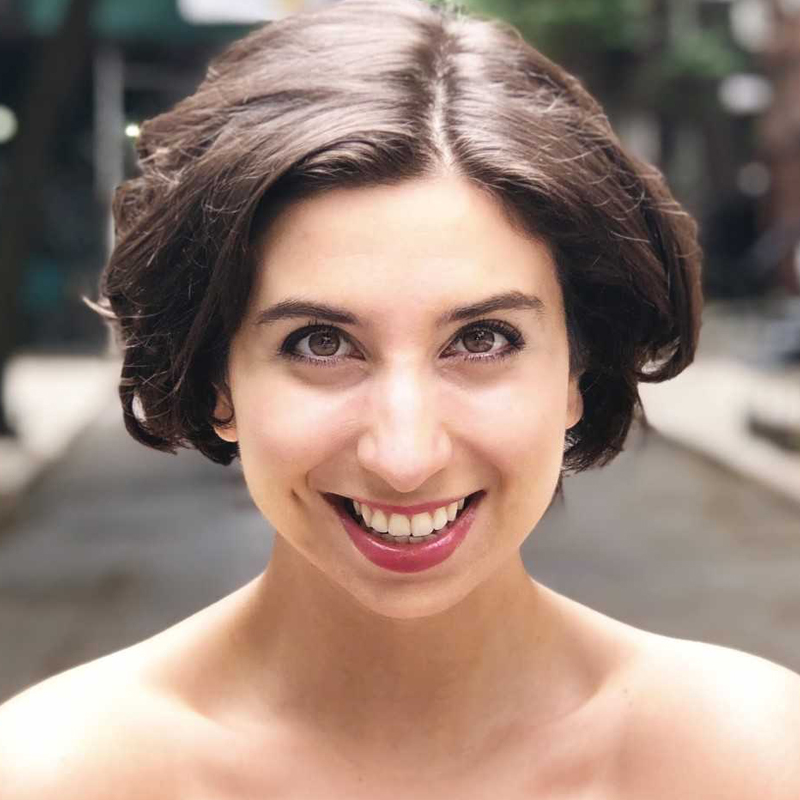 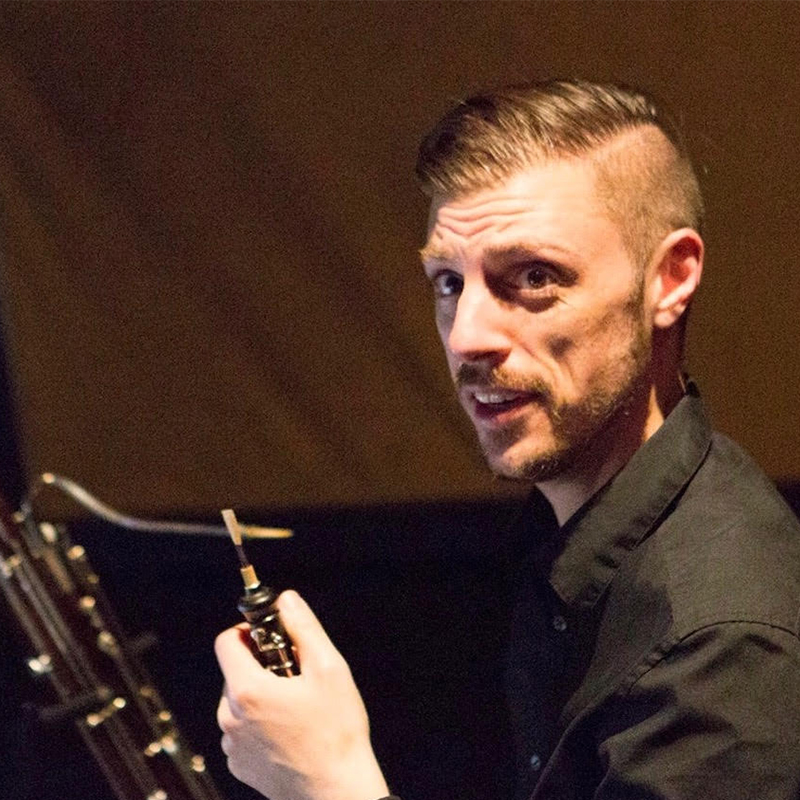