Carole J. Bufford: Music of the 1920s and Beyond

“And now there’s Carole J. Bufford, a sizzling cabaret performer who in her show “Speak Easy” at the Metropolitan Room offers the fullest realization I can remember of a 1920s girl gone wild. Ms. Bufford has a bright, rangy voice and big blue eyes that emit snapping electrical charges.” -Stephen Holden, The New York Times

“Despite decades of repeated admonitions to the contrary, it turns out that the great Sophie Tucker was not, in fact, the last of the Red Hot Mamas. That title now can be claimed by the young Ms. Carole Bufford, who, more than any other singer of the last 90 years, digs down into the meat and the substance of the Prohibition Era.” -Will Friedwald, The Wall Street Journal

“Fresh-faced and flirtatious, Carole J. Bufford…is a star in the making, no question about it.”-Clive Davis, The Times (UK)

Carole J. Bufford returns to Feinstein’s/54 Below with her new show, ROAR! Music of the 1920’s and Beyond, featuring classics from the Jazz Age songbook made famous by the likes of Sophie Tucker, Al Jolson, Bessie Smith, Louis Armstrong, Helen Morgan, Annette Hanshaw, and more.  Come join Carole as she travels back to a time where flappers, vamps and sheiks were shimmying in gin joints as a whirl of great social and political change happened all around them.

A recipient of the Nightlife, Bistro and BroadwayWorld Awards for Outstanding Vocalist, Carole has become one of the most sought after young performers on the American jazz & cabaret scene. Carole recently enjoyed a highly praised 10 month solo run at New York’s Birdland Jazz Club. Carole has been featured in Michael Feinstein’s American Songbook series at Jazz at Lincoln Center. www.carolejbufford.com 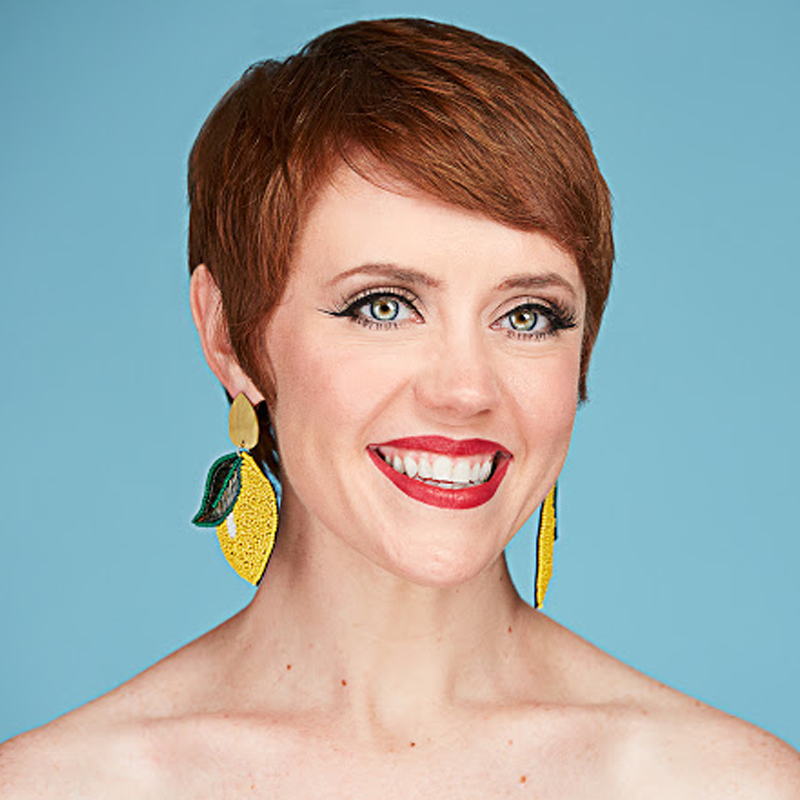