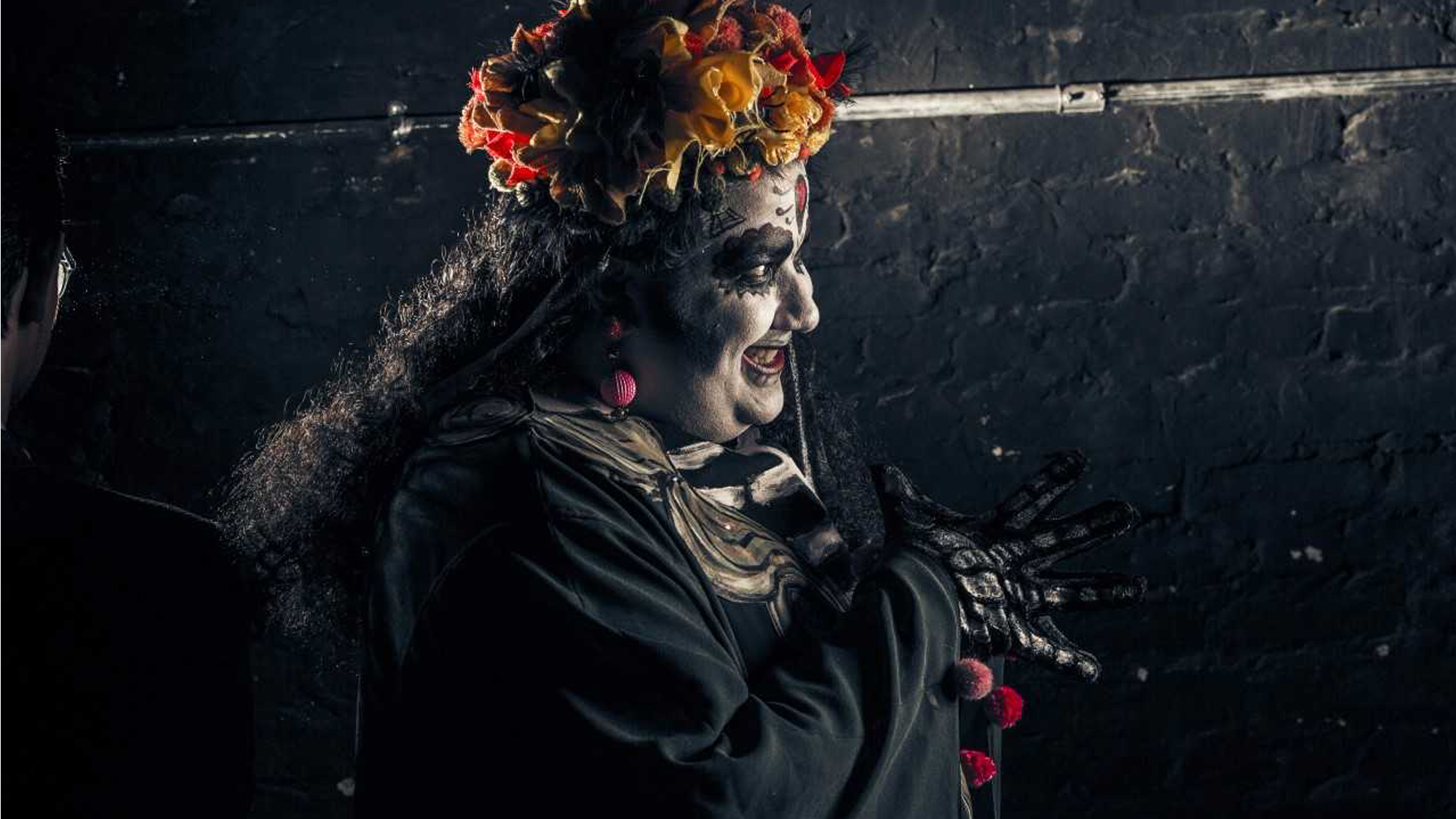 New York Innovative Theater Award Nominee Christian De Gré (Fatty Fatty No Friends) returns to Feinstein’s/54 Below with the second chapter of his dark and twisted, macabre and hilarious immersive song cycle about the trials and wonders of death.

Starring a mix of Broadway veterans, Mind The Art Entertainment all stars and fresh new souls, A Drink with Death leads a group of curiously morbid travelers on a journey to the underbelly of  the underworld. Greeted by the mythical Mexican ambassador of death, La Muerte, and her lovable sidekick, El Diablito, travelers will be treated to the cries of a handful of lost souls who, faced with their own demise, must plead their case and await final judgement. Hailed as “Burton-esque, funny and heartbreaking, dark and lighthearted, old school and yet completely modern,” join in the drunken celebration of our very own mortality.

Featuring lyrics from works by:

When something different arrives, you take note. De Gré’s music is just that. Different, proud and exciting to hear.

Theater in the Now 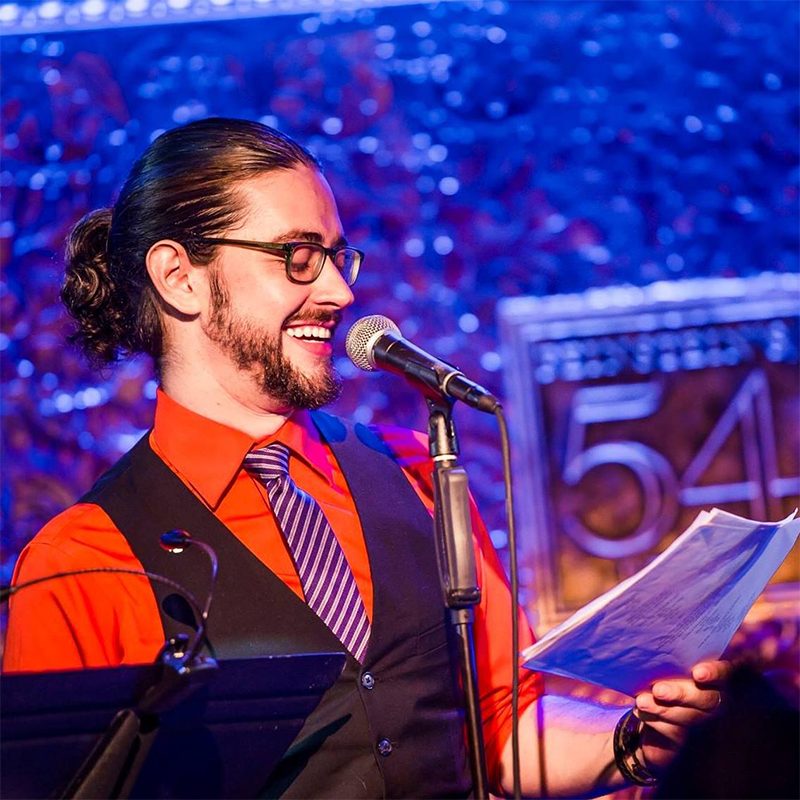 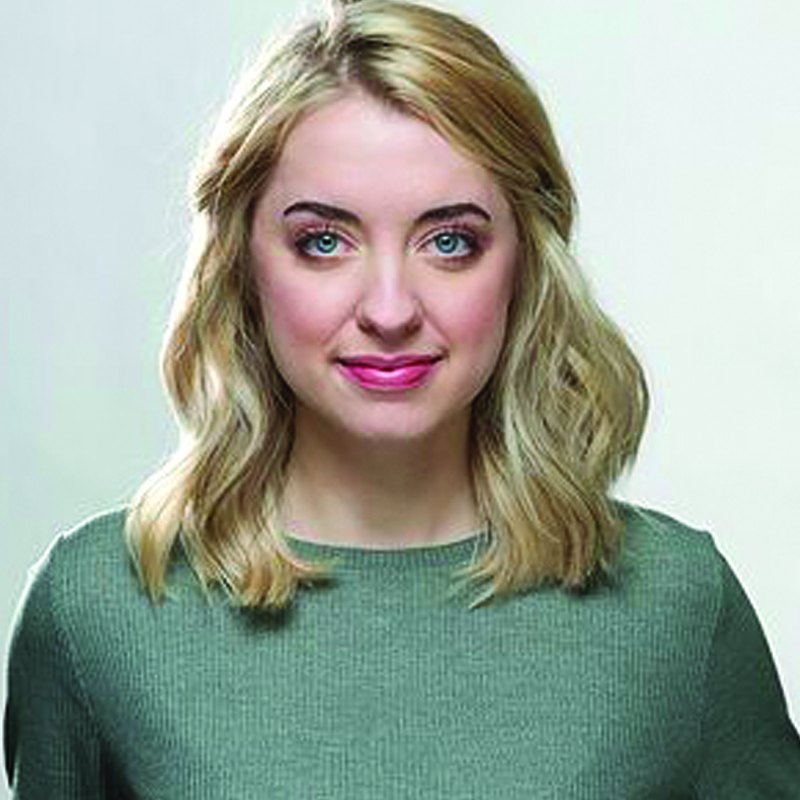 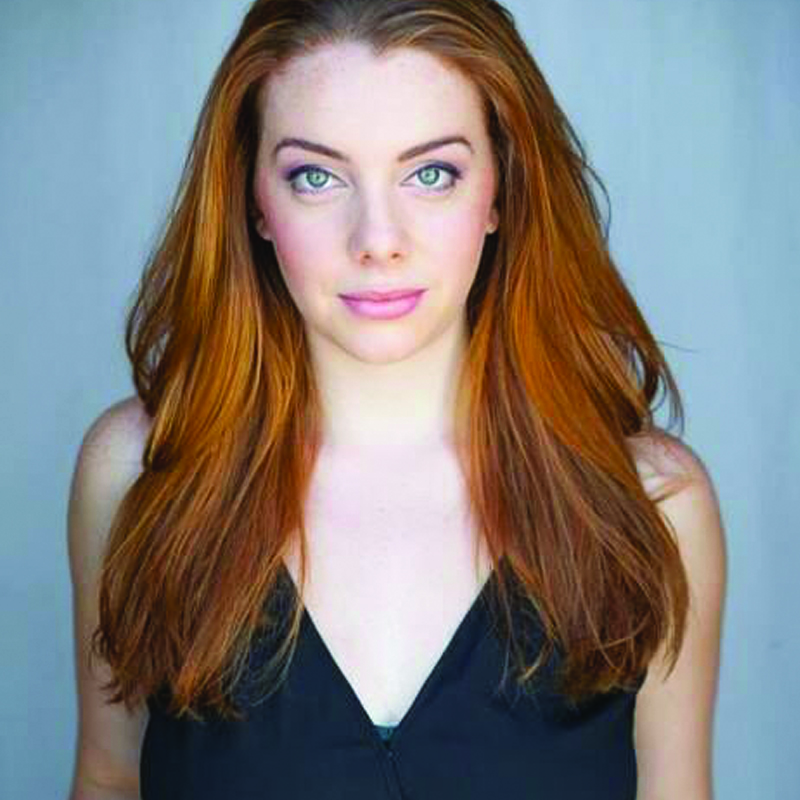 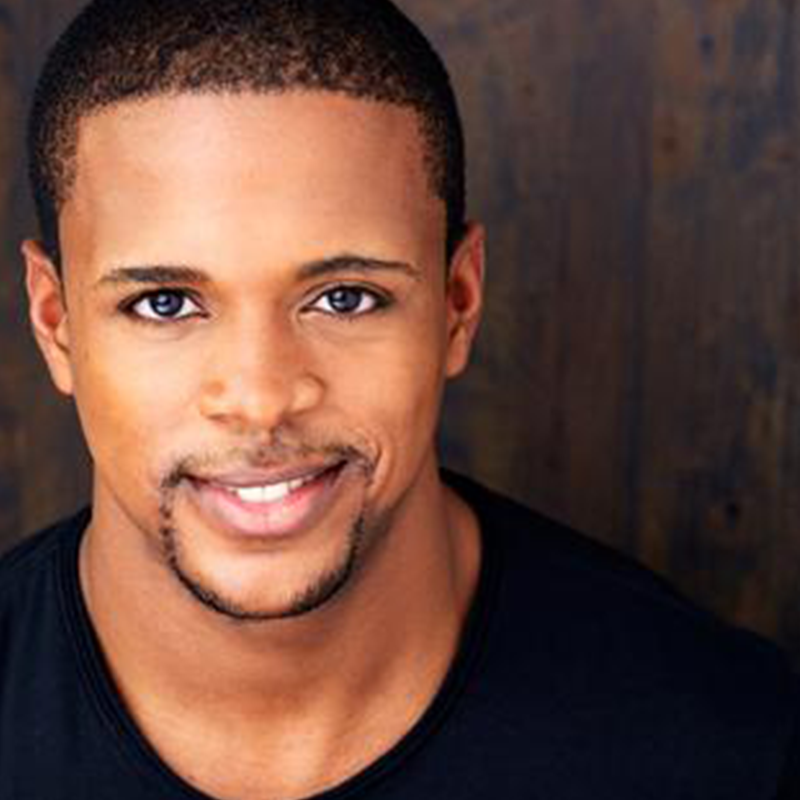 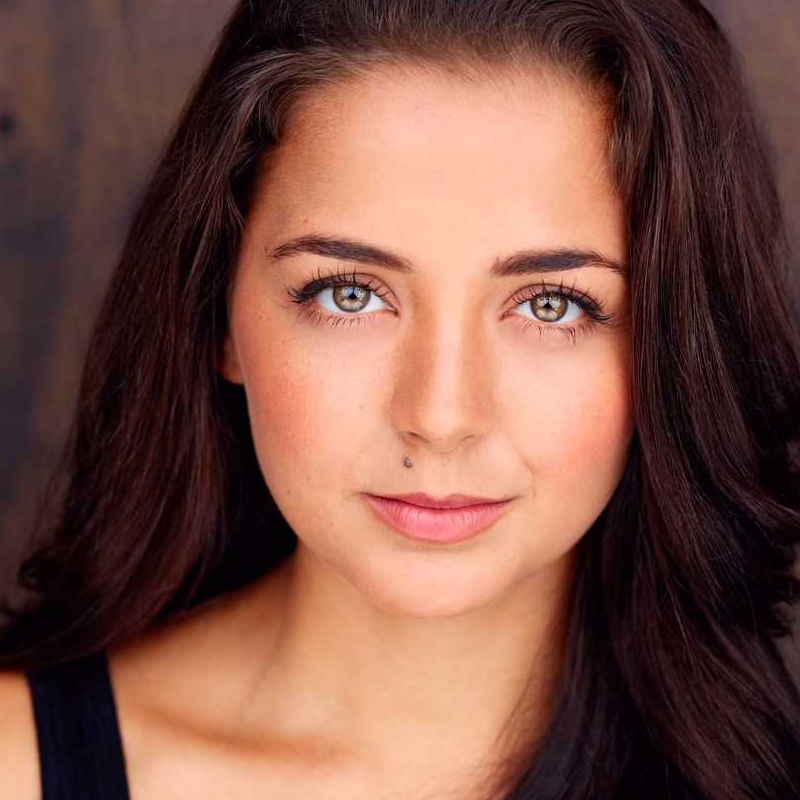 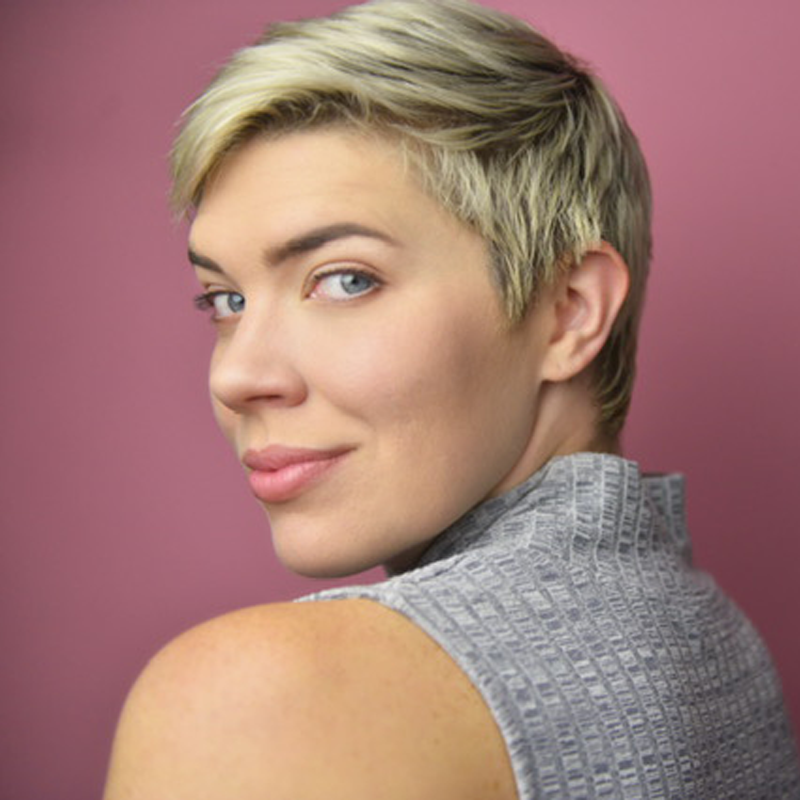 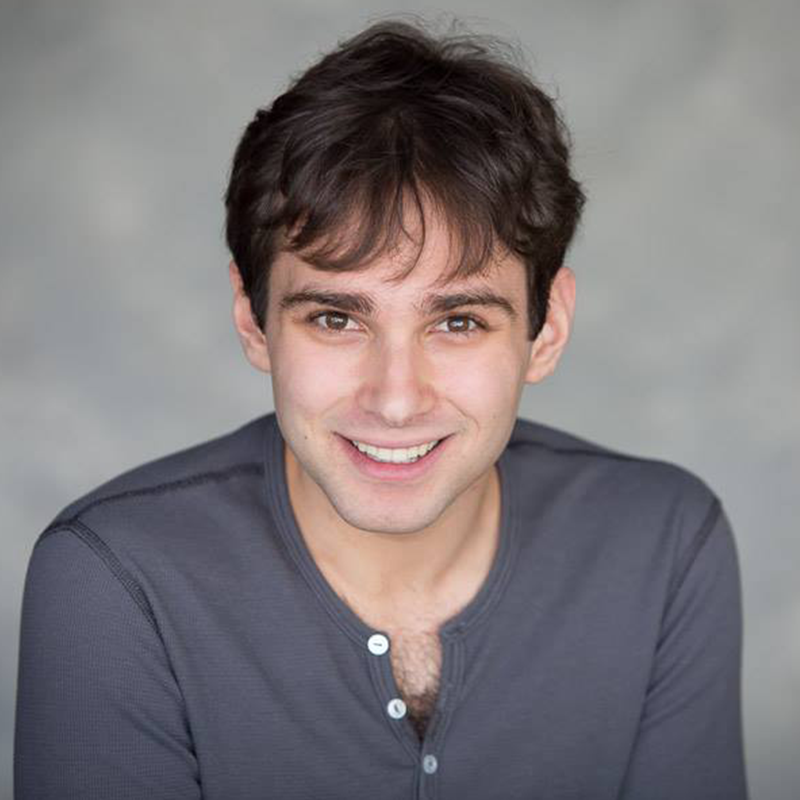 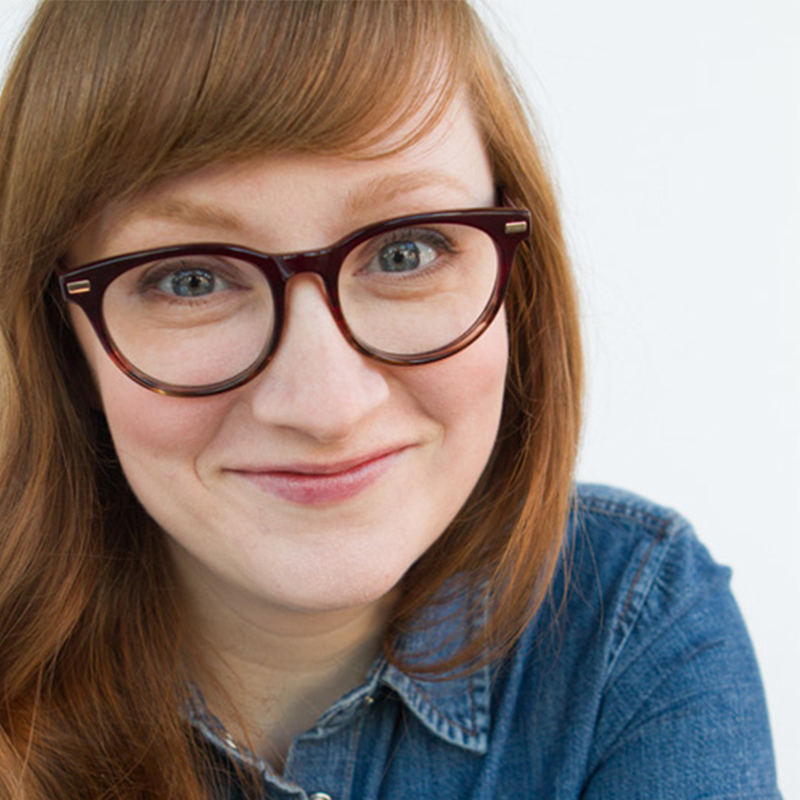 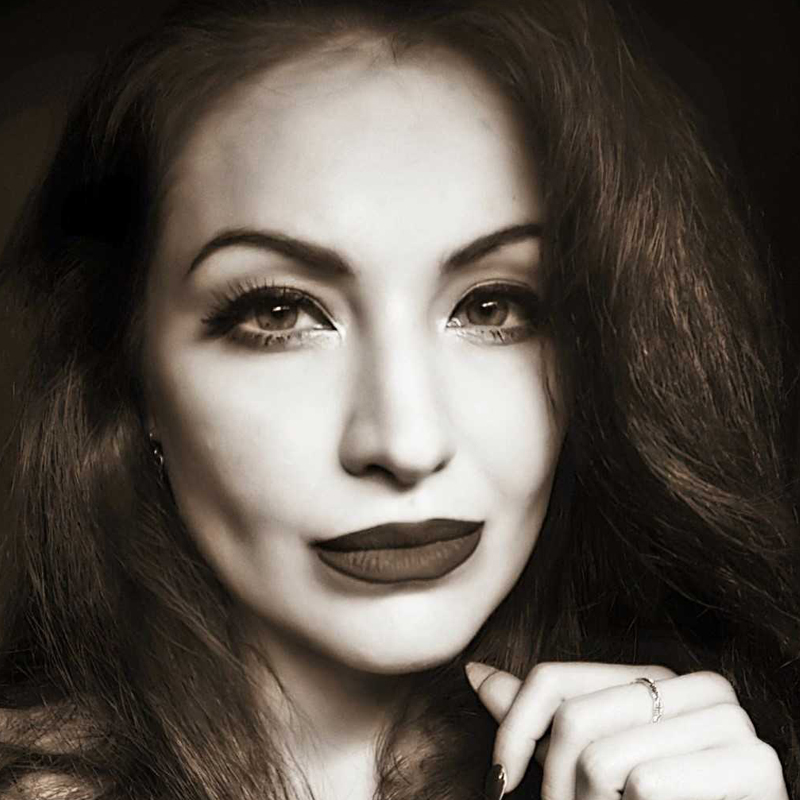 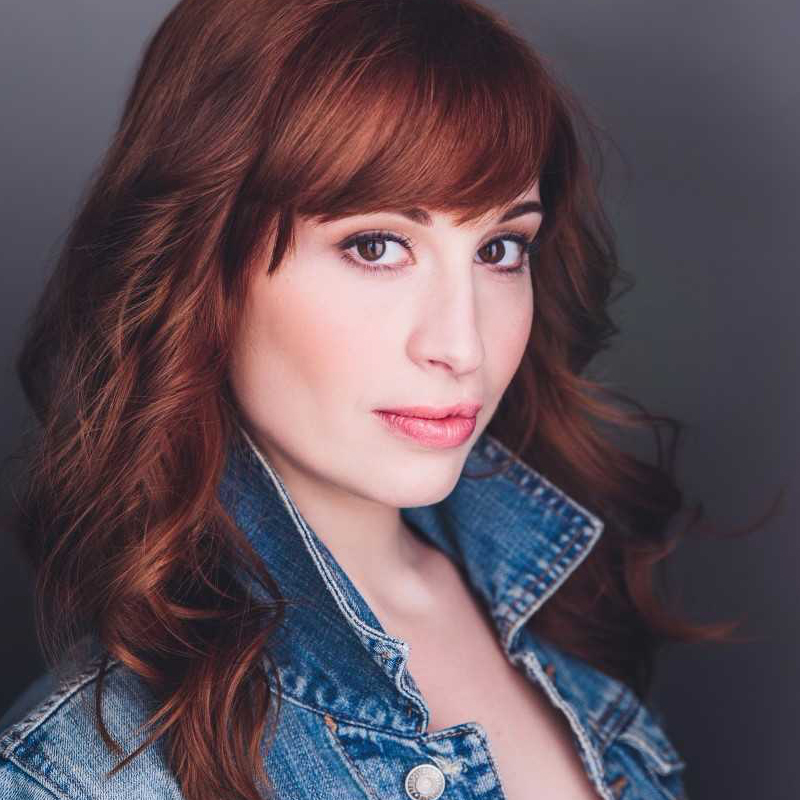 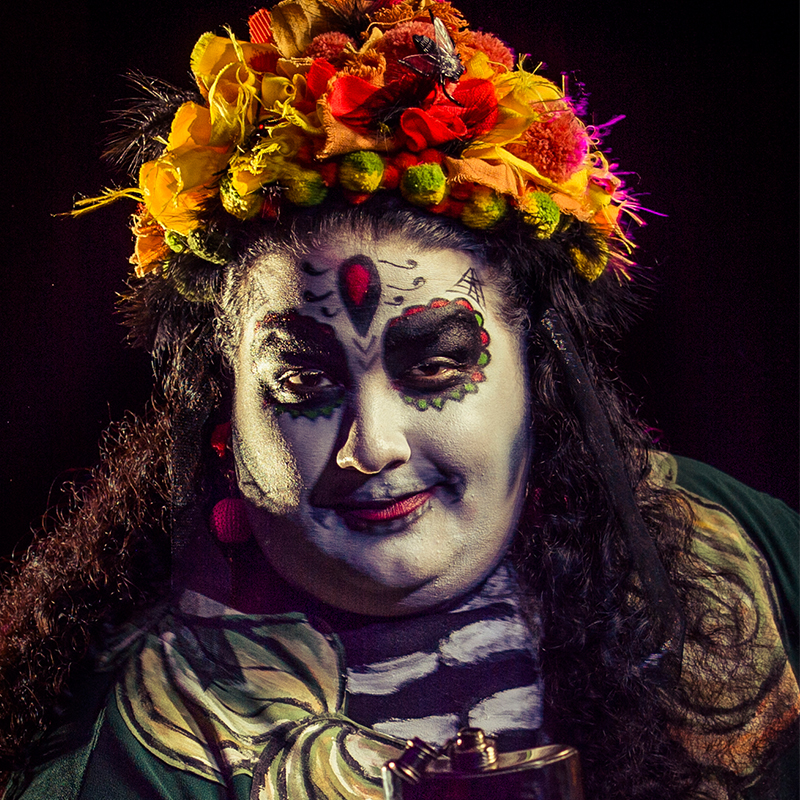 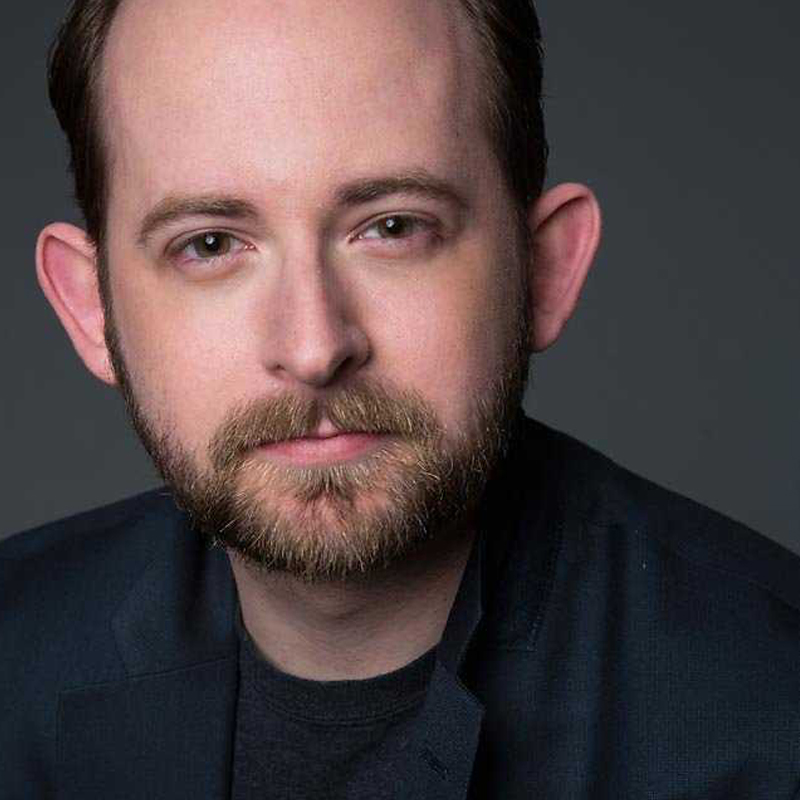 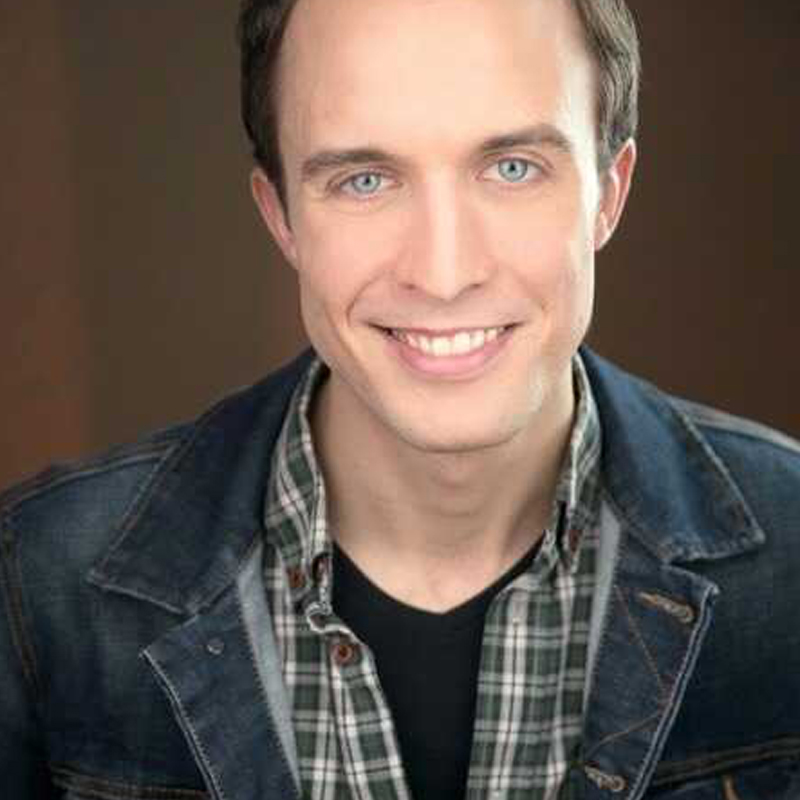 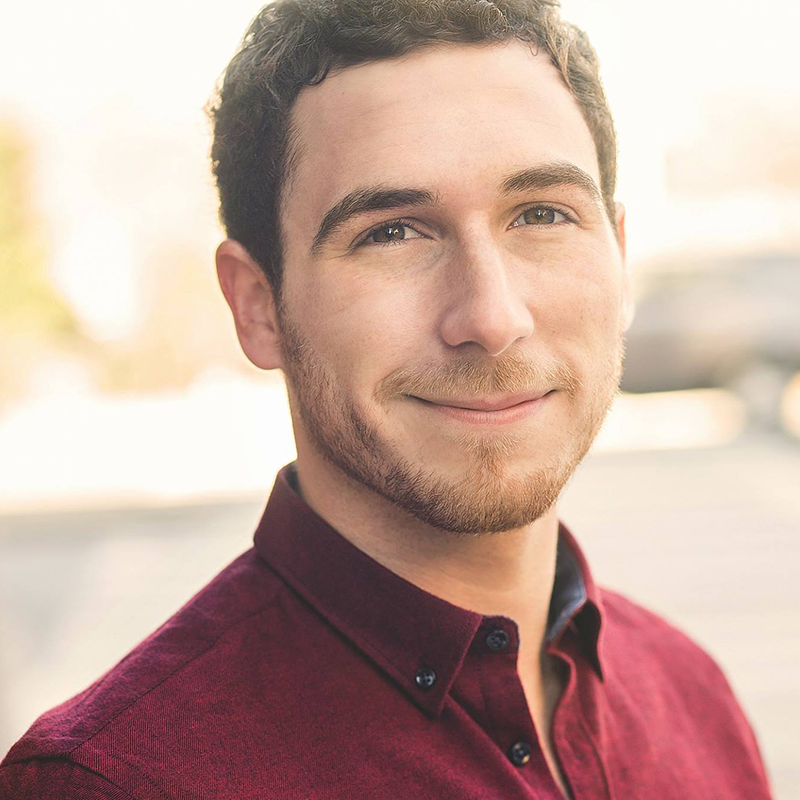 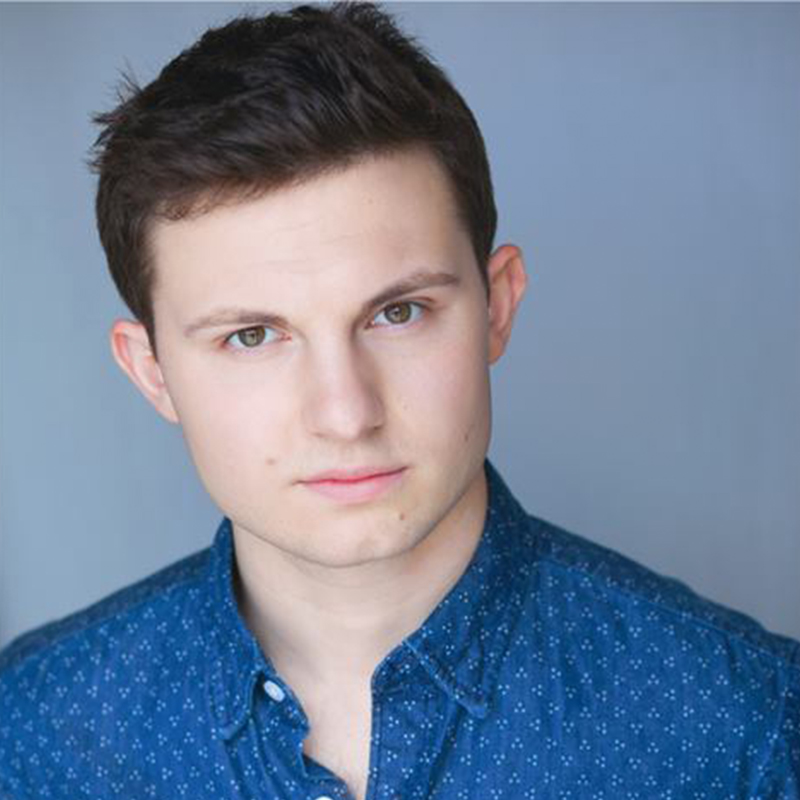