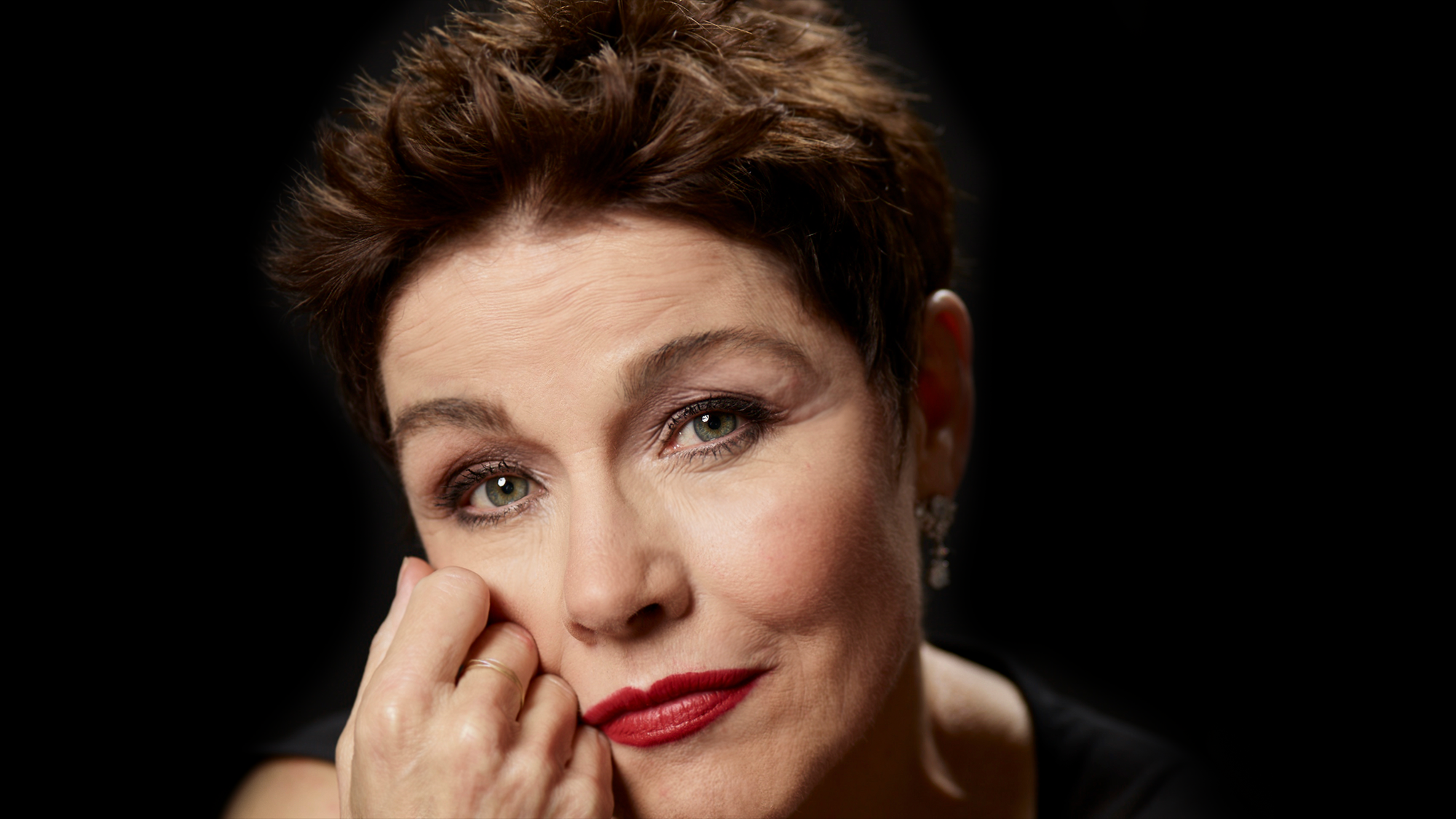 Christine Andreas: And So It Goes…

Christine Andreas:
AND SO IT GOES-
Life & Love, Lost & Found

If you are finding it a little challenging navigating the current waters of life in our beloved USA, well…so is Christine Andreas. To encourage herself, she put together AND SO IT GOES….Life & Love, Lost & Found. Expect a night of soulful and encouraging songs that will keep your heart resilient, buoyed, and on course. Songs will include Billy Joel, Leonard Cohen, John Lennon, Bernstein, Rodgers and Hammerstein, Cahn & Van Heusen, and more. And should you need to be reminded how well you will be entertained…

Christine Andreas’ shows at Feinstein’s/54 Below: Love Is Good, be-Mused, Cafe Society, and most recently PIAF – No Regrets, received unanimous raves leaving the NY Times “thunderstruck” and audiences “electrified”! Ms. Andreas is a multiple award-winning singer, actress, two-time Tony Award® nominee, and recipient of the Mabel Mercer, Bistro & Donald F. Smith Awards. She won theatre-goers hearts on Broadway as Eliza in the 20th anniversary production of My Fair Lady (Theatre World Award), Oklahoma! (Tony® nomination), and On Your Toes (Tony® nomination). She created the role of Marguerite St. Just in The Scarlet Pimpernel, and starred as Jacqueline in La Cage aux Folles with Kelsey Grammer. Concerts in NY’s finest cabaret rooms to The White House to Carnegie Hall were the basis for her award-winning CDs: Love is Good, Here’s to the Ladies, The Carlyle Set, and PIAF – No Regrets.  Visit: christineandreas.com

Christine will be joined by special guest, direct from Naples, Italy to Feinstein’s/54 Below, Marco Romano, in his New York debut, a full-bodied tenor who will knock your socks off.

Her engagement with lyrics is so intense….you feel you are HER, living the song she is performing