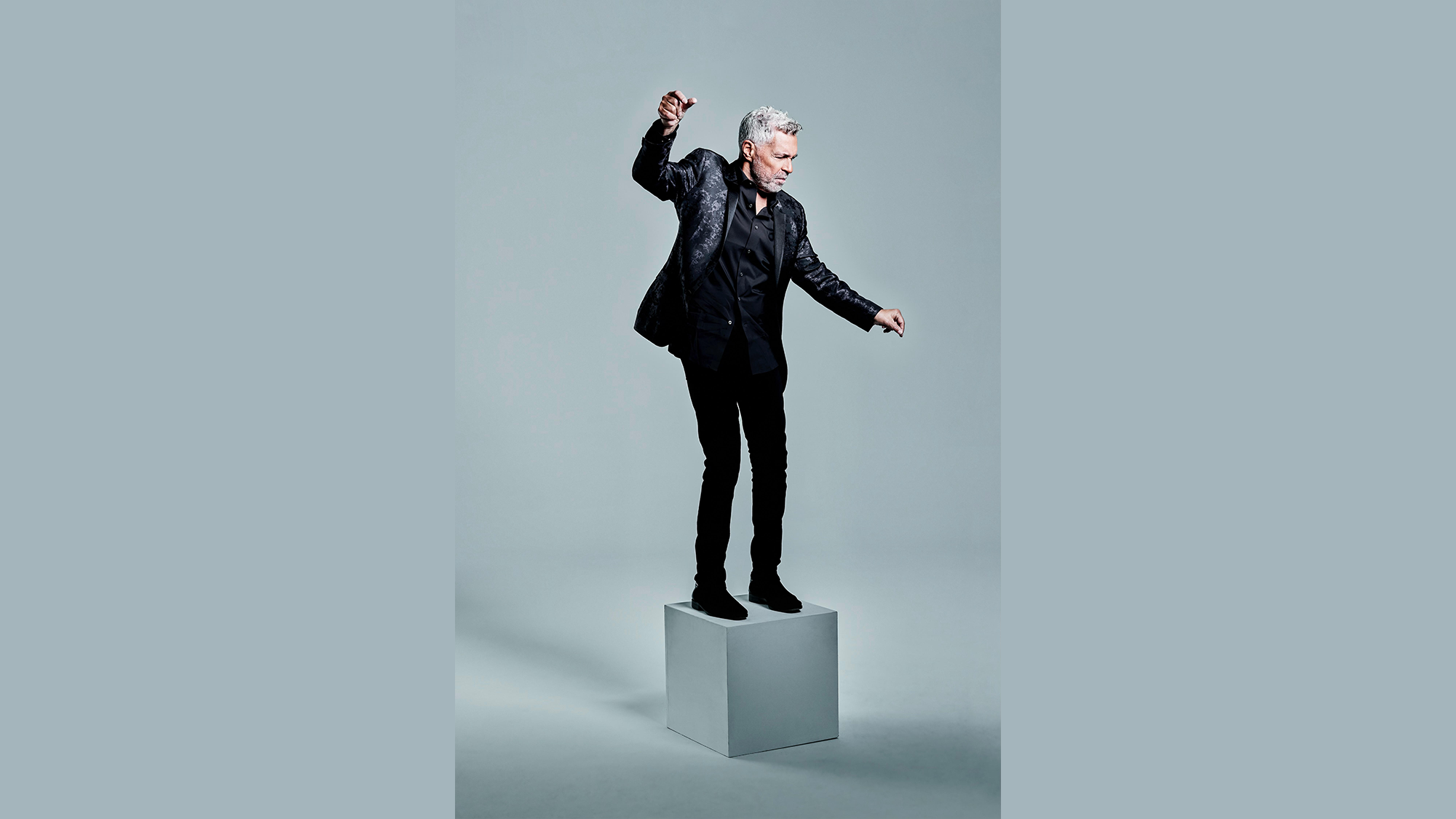 Clint Holmes: Between the Moon and New York City- The Songs of Peter Allen

Grammy Award nominee Clint Holmes – the consummate entertainer, writer, performer, recording artist, and one of the country’s finest vocalists – is back with a brand-new concert-event celebrating the songs of the legendary Peter Allen.

Join Clint as he unleashes his ferocious talent in the show of a lifetime, directed by the award-winning Will Nunziata (concert director for Tony Award® winner Lillias White and Platinum recording artist Jackie Evancho, director of Broadway-bound musical Little Black Book).

Between the Moon and New York City will traverse the songbook of Peter Allen and how it relates to not only Clint’s story, but to all of us.

“Peter was someone I loved as an entertainer, a songwriter, and a friend,” Holmes states. “He was funny, fresh, fierce, and an absolute original. Of all the incredible artists I’ve been inspired by throughout my career, no one has moved me more than Peter. I feel like I’ve lived enough life to finally dig into this genius’ body of work.”

Songs in the show include hits “Don’t Cry Out Loud,” “I Honestly Love You,” “I Go To Rio,” “Arthur’s Theme,” “Once Before I Go,” and “Everything Old Is New Again” – to rarely heard gems.

“Clint’s talent is boundless and he’s one of the most magnetic performers I have ever witnessed and worked with,” states Nunziata who co-conceived the concert with Holmes and directs the show. “He is peerless when it comes to his acting, singing, and storytelling, and he also has a danger about him. Clint enters the stage and the molecules of the theatre change.”

“I cannot wait to bring this show across the country and around the world to celebrate the memory and legacy of Peter Allen,” Holmes adds. “The show’s messages of love, family, hope, and pure fun are universal messages that are needed to be felt now more than ever.” 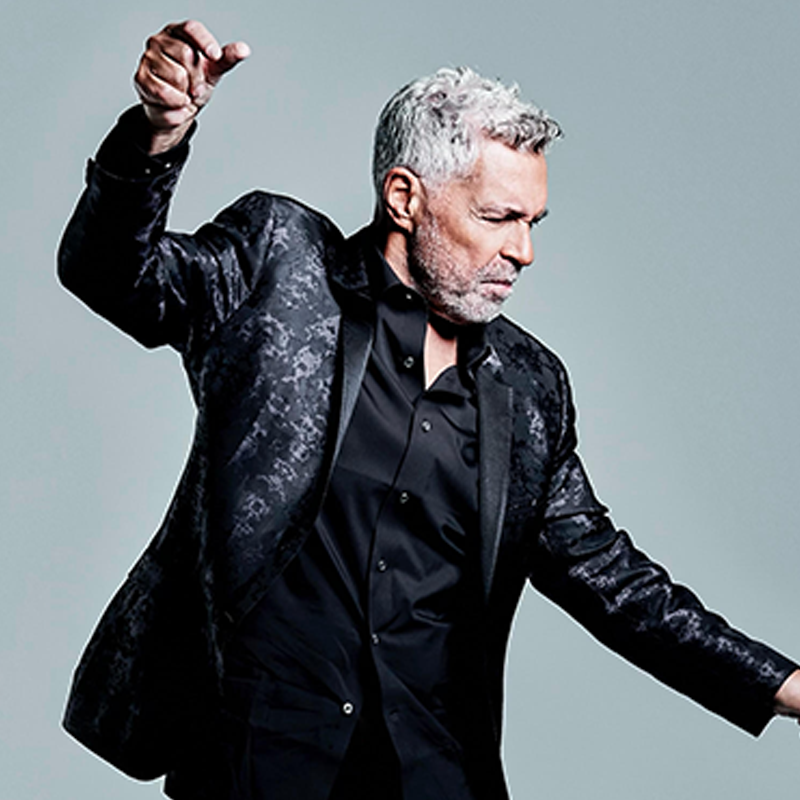 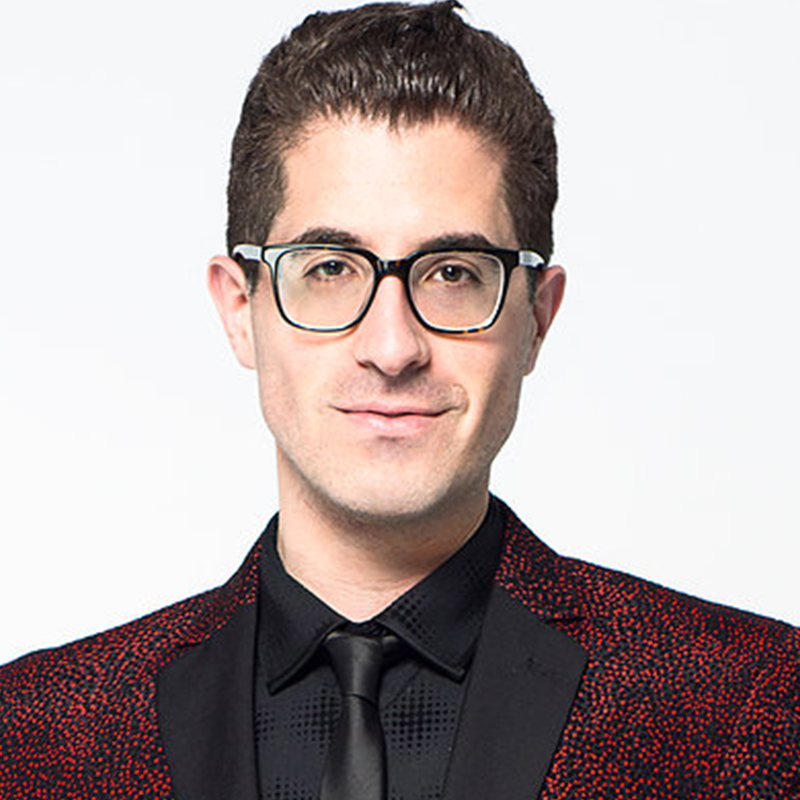