The multi-national Asian cast of Comfort Women: A New Musical presents a reunion concert version of the show with the original Off-Broadway Cast.

During World War II, approximately 200,000 women – and young teenagers – from across Asia were forced into sexual slavery at “comfort stations” for the Imperial Japanese Army. Inspired by testimonies from the women survivors, Comfort Women: A New Musical features a cast of Asian/Asian-American actors to tell these stories which are excluded from history books. 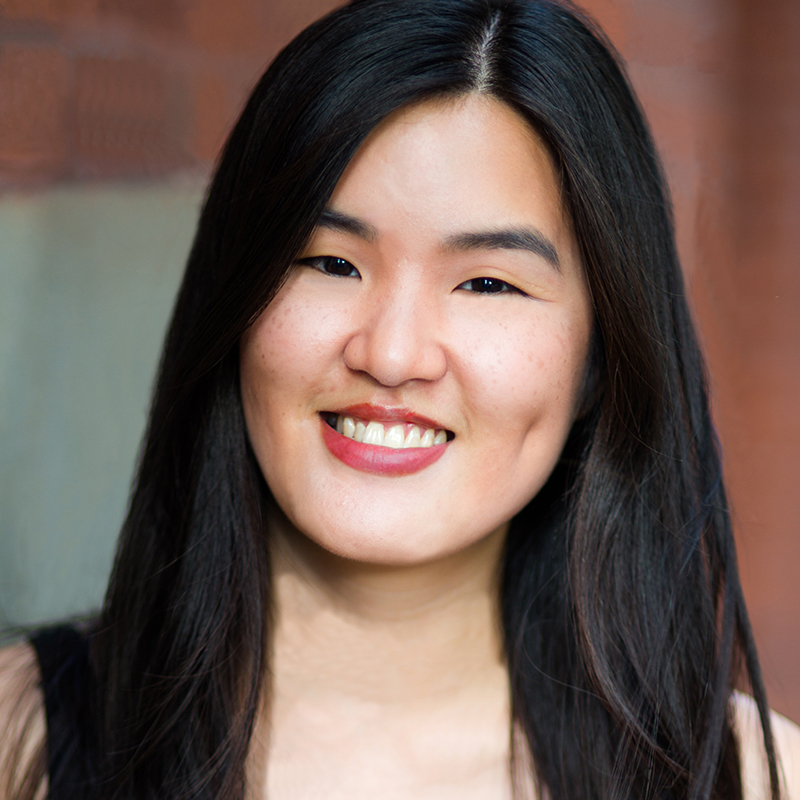