In her 54 Below debut, Corinna Sowers-Adler presents By Request: New York Moments, a new show in the By Request series, created by people just like you, who send one of cabaret’s most beloved singers, Corinna Sowers-Adler, song requests and are willing to share the stories, memories, and reasons behind choosing the songs they have requested her to sing! This time, all of the songs will have something to do with a particular memory or a moment in NYC.

BroadwayWorld critic Stephen Hanks states, “The New York cabaret community should realize that this talented singer has indeed catapulted herself into the elite group of young performers and landed very comfortably in the mix.” Corinna Sowers-Adler is the latest voice of the American Songbook and was nominated for Best Female Vocalist in the 2012 BroadwayWorld Awards. She has booked and performed her solo shows to rave reviews at The Metropolitan Room, Stage 72 at the Triad, the Duplex, Feinstein’s at Loews Regency and is the host of the critically-acclaimed, MAC Award-nominated “Music at the Mansion” series.  Corinna recently made her Jazz at Lincoln Center debut at the 2013 Mabel Mercer Cabaret Convention.

Joe Regan, Jr. of Times Square Chronicles adds, “Sowers-Adler used her reedy soprano judiciously, never sacrificing the meaning of the lyrics for vocal pyrotechnics (she is capable of Yma Sumac high notes). They were sung with passion and beauty and she left her audience wanting more.”

Corinna has put together the BEST songs with the BEST stories that were sent in by 54 Below patrons before April 1 to create this heartwarming, memory-filled evening in the greatest city in the world! 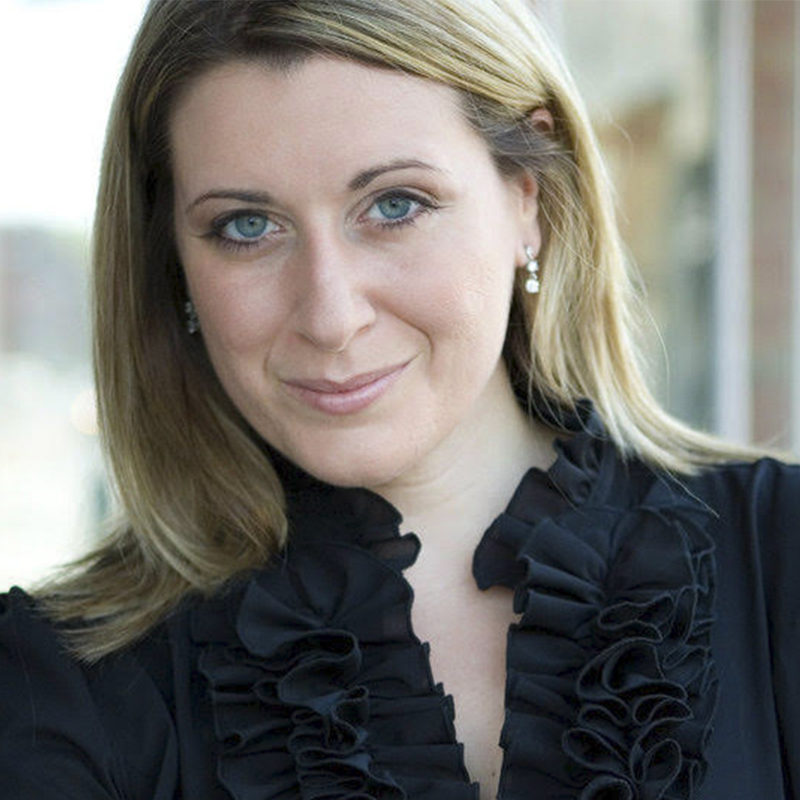