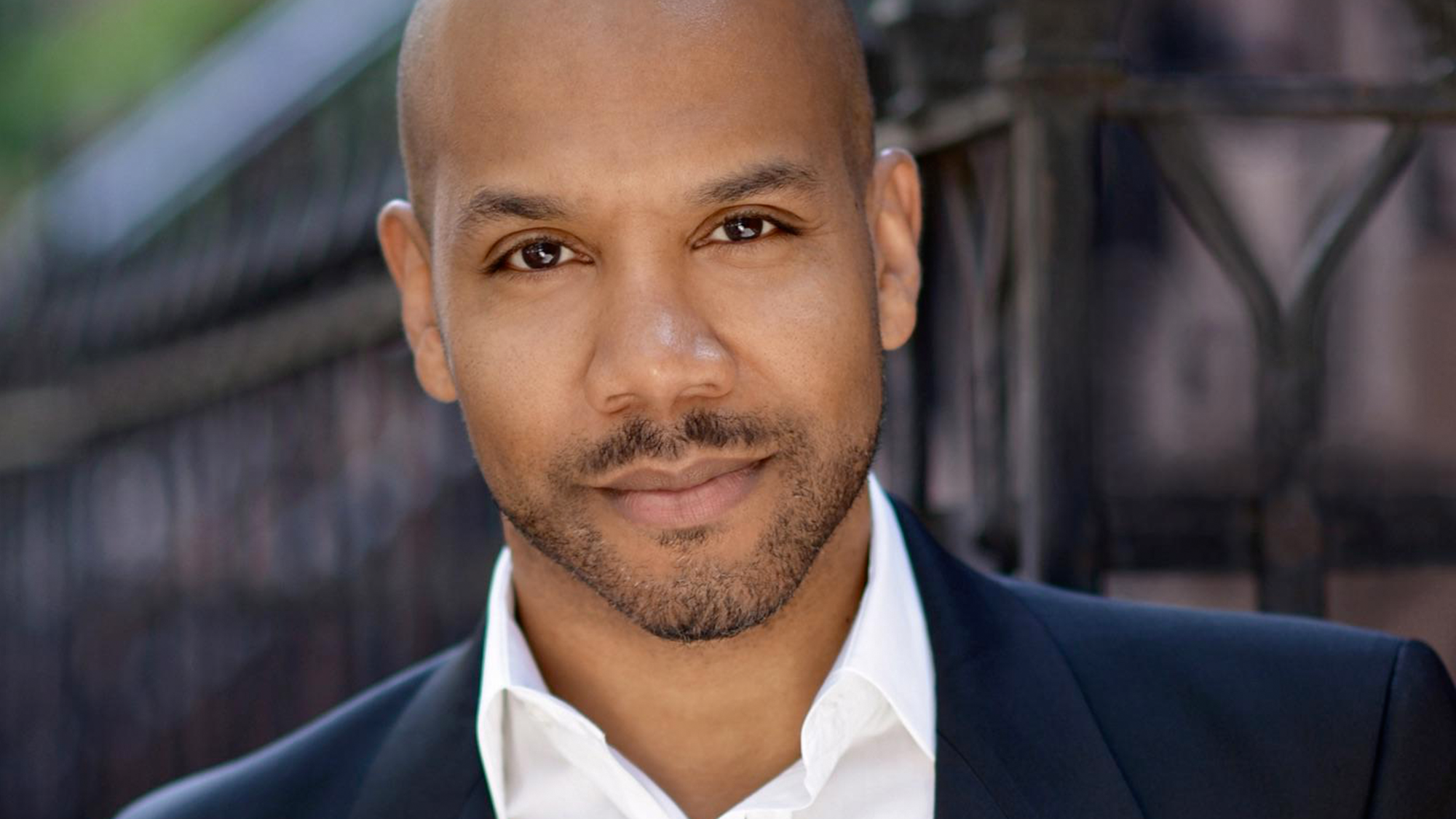 Described by The New York Times as “electrically thrilling,” by Variety as “a performer who can reveal the sorrows, pains and joys of the composer’s richly layered repertoire with an intensity and honesty that easily envelops and mesmerizes the listener,” and by the Jazz Times as “blessed with a gorgeous voice and a keen theatrical sophistication,” Darius de Haas brings his brand new concert to Feinstein’s/54 Below.

The award-winning singer, recording, and concert artist (Lincoln Center American Songbook, Carnegie Hall, The Kennedy Center, Bistro Award winner for his recording Day Dream) and actor (Broadway’s Rent, Shuffle Along, Dreamgirls, Children of Eden, Obie Award winner) now brings his focus to the music of Leonard Bernstein. In this special evening of song, de Haas will regale audiences with songs from Bernstein’s shows and concert pieces such as West Side Story, Candide, and Mass, including “Something’s Coming,” “Maria,” “Simple Song,” “Lonely Town,” “It Must Be So,” “Take Care of This House,” and many more.

In honor of this year’s Leonard Bernstein centennial, join us for de Haas’ tribute to the great maestro. Musically stretching and deconstructing Bernstein’s great songs through the lens of jazz, blues, alternative, and musical theater, de Haas makes his case for Bernstein being a composer who transcends time, musical genre, and generations. Special guests to be announced.