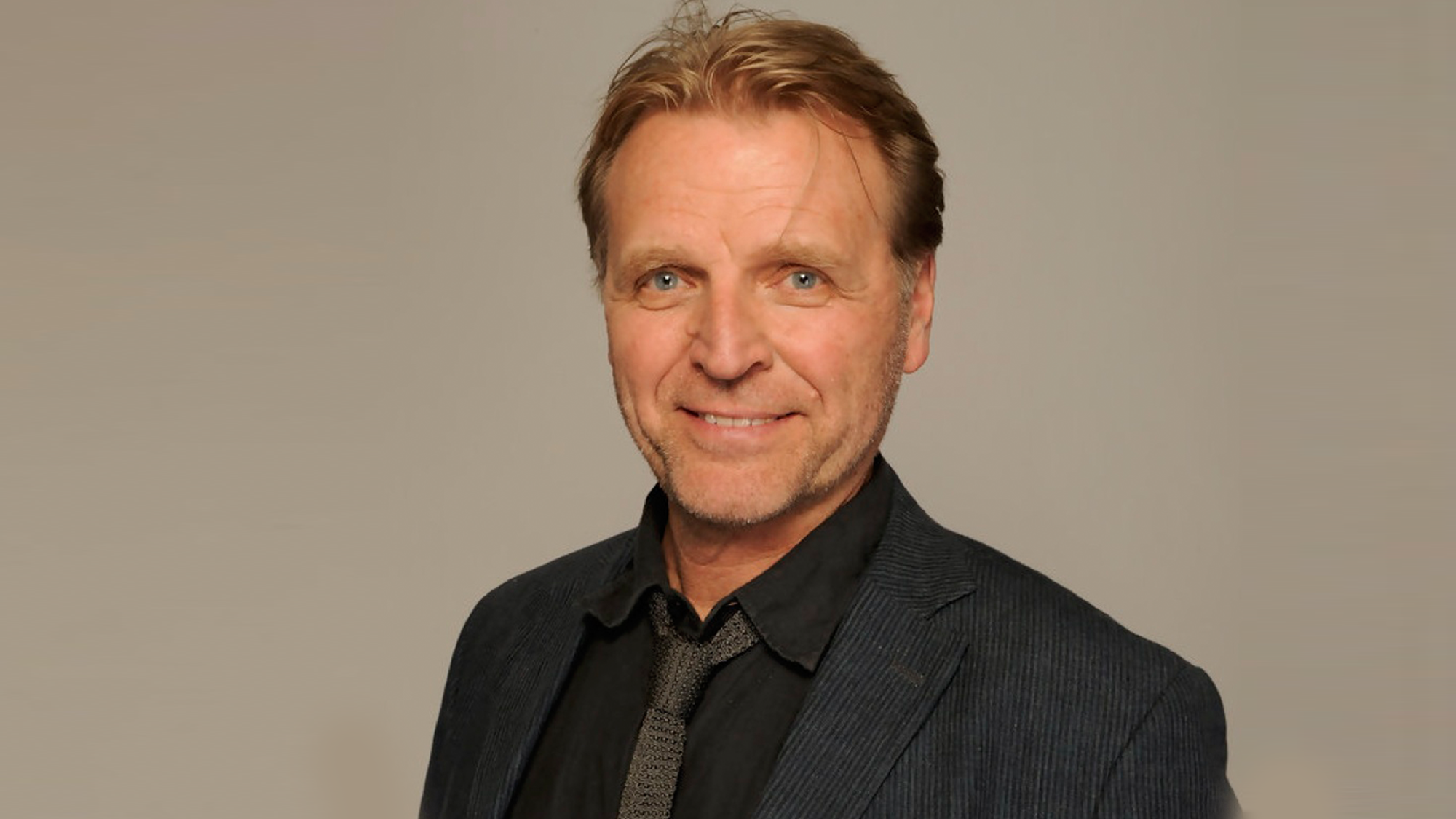 Half an Evening with David Rasche

David Rasche is pleased to return to Feinstein’s/54 Below for his debut solo performance at this legendary club. A delightful evening of painful memories and personal insults that are tied together with a collection of original songs that he originally wrote himself and were written by him originally. Some of these songs have never before been sung in public, perhaps for good reason. Some are love songs, some comedic, some are bittersweet, some just bitter. He is not above a cheap joke, and nothing is beneath him. Songs will include the bossa nova favorite “Sand Up in My Crack,” the enchanting jazz waltz “I Wish I Was Married to Your Wife,” the historic actor/prison/chain gang song “Never Going to Work Again,” and not many more. The songs are musical, and short enough to accommodate the most limited attention span. Someone else will be playing the piano, so don’t worry. This show will be just long enough that just when you are thinking, “It’s time to go,” the last song will be finishing and your coat will be waiting for you at the door. “Thank God, David Rasche is finally doing a show,“ someone might have said, maybe. It’s a performance you will be happy to have seen.

David Rasche began his career at Chicago’s famed “Second City,” and is appearing contemporaneously in the first two seasons of “Succession” on HBO. He has worked, although not frequently enough, both on Broadway and Off-Broadway, most recently at the New Jersey Rep in Fern Hill, by Michael Tucker. Other credits include: the musical of Little Miss Sunshine at Second Stage, directed by James Lapine, The Shadow Box, Lunch Hour with Gilda Radner, directed by Mike Nichols, and David Mamet’s Edmond at the Atlantic Theater Company. Film credits include: Burn After Reading, United 93, In the Loop, Just Married, That Old Feeling, Men in Black III, Delirious, and Manhattan. His latest film, Swallow, with Hailey Bennett, is scheduled for December release. On TV, he plays the title role in “Sledge Hammer!,” and has appeared in episodic shows from “Miami Vice” to “Madame Secretary” to “VEEP.”

David will be joined by Broadway’s Amber Iman (Shuffle Along…, Hamilton, Soul Doctor). 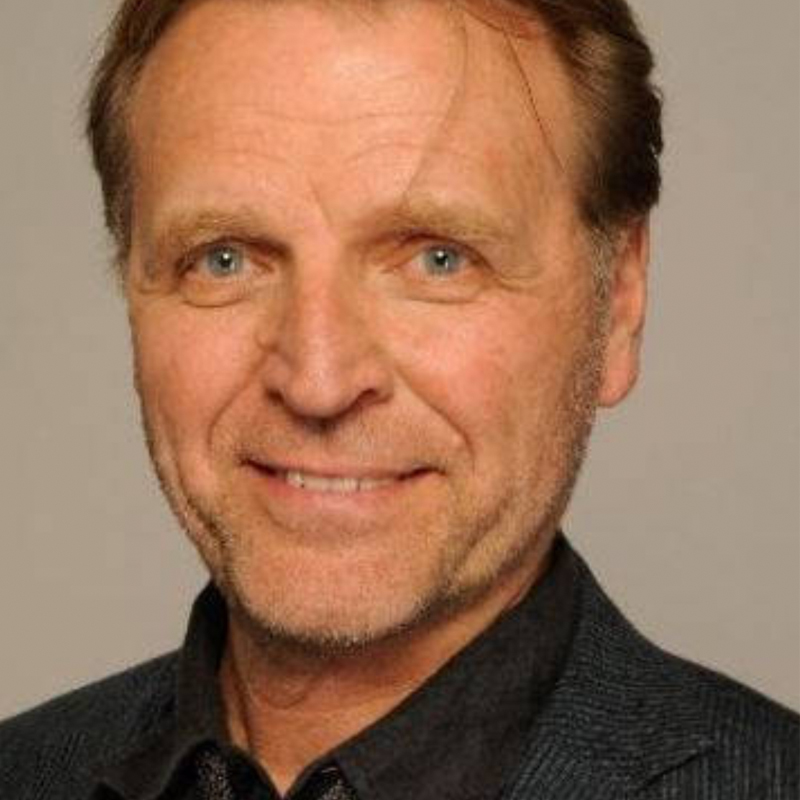 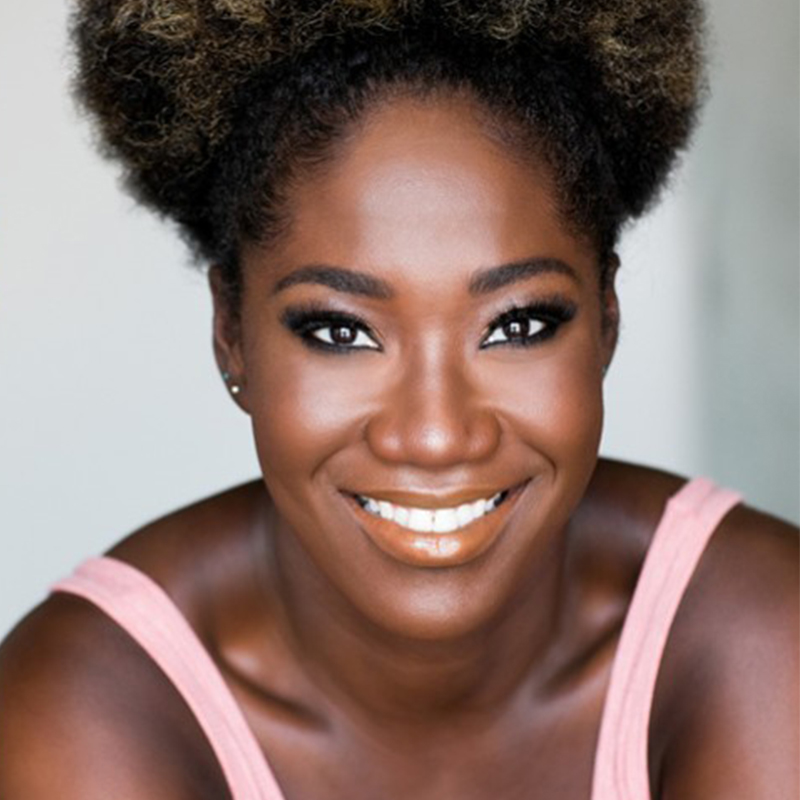