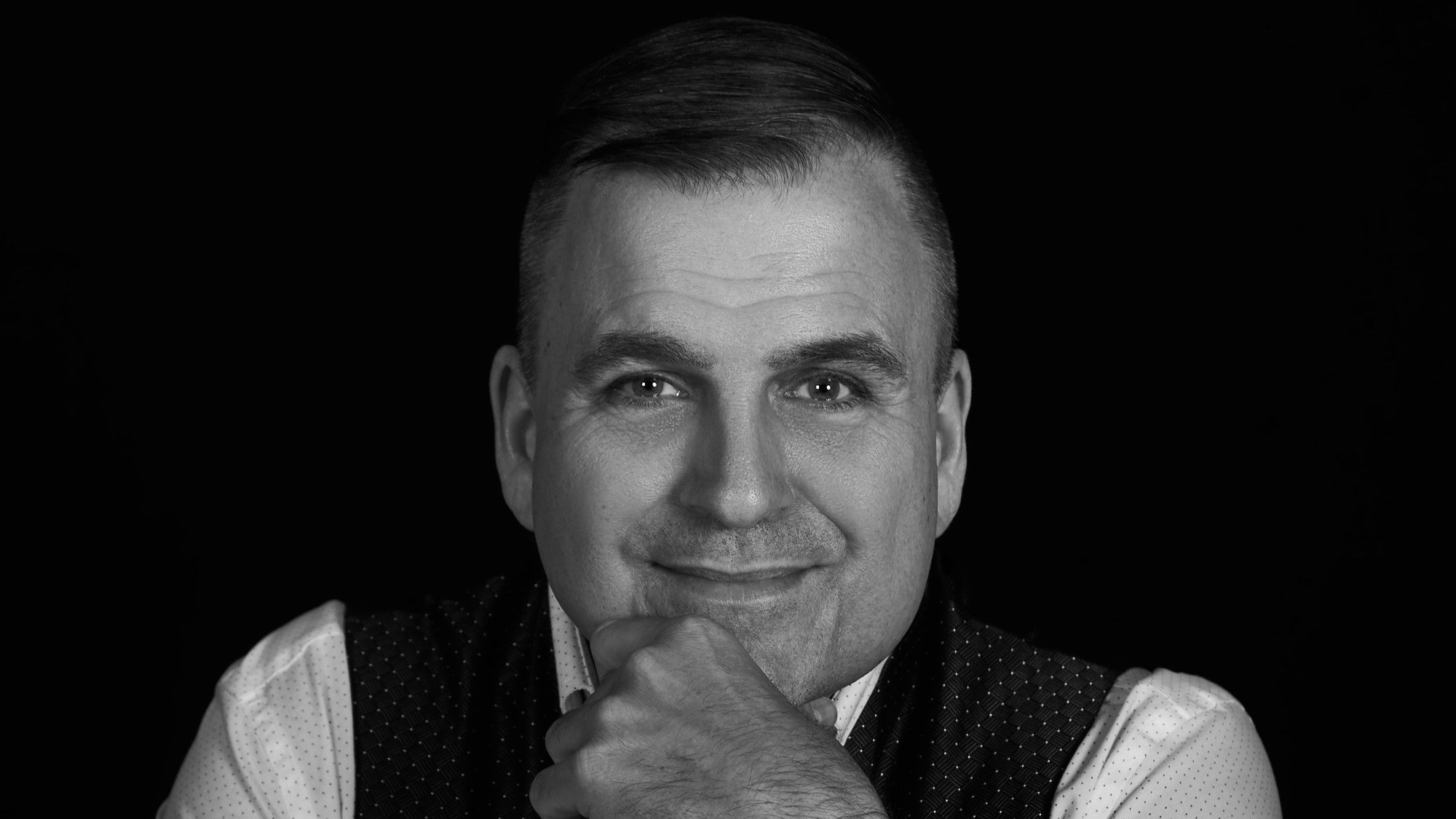 This performance will also be livestreamed through BroadwayWorld Events. For tickets and more information, click here.

“Most singers do with their voice what they can. David Sabella does what he wants.” – Edward Rothstein, The New York Times

David Sabella, original co-star in Chicago the Musical, celebrates the 25th Anniversary of Broadway’s longest running American musical with the music of Kander and Ebb and a special behind-the-scenes look at the show’s creation and his long history as “Mary Sunshine.”

Sabella, best known for his years on Broadway in the musical Chicago, is also an award-winning actor, and an internationally recognized classical singer whom Luciano Pavarotti deemed “Excellent, not good, excellent!”

In addition to originating the co-starring role of “Mary Sunshine” in the 1996 revival of Chicago with Bebe Neuwirth, Ann Reinking, Joel Grey, James Naughton and Marcia Lewis, Sabella starred as Julian Eltinge in Jules, and as Phillie in The Phillie Trilogy by Doug DeVita, for which he won an “Outstanding Lead Actor in a Play” award from the Fresh Fruit Festival. As a voiceover artist Sabella has starred in several network television cartoon series, including Peter Pan and the Pirates for FOX and Teacher’s Pet for Disney. And, as a classical singer, he starred in the title role of Giulio Cesare(Virginia Opera, available on Koch International Label), L’incoronazione di Poppea (Utah opera), and Die Fledermaus (Lincoln Center).

Jana Robbins (The Tale of the Allergist’s Wife, Gypsy) 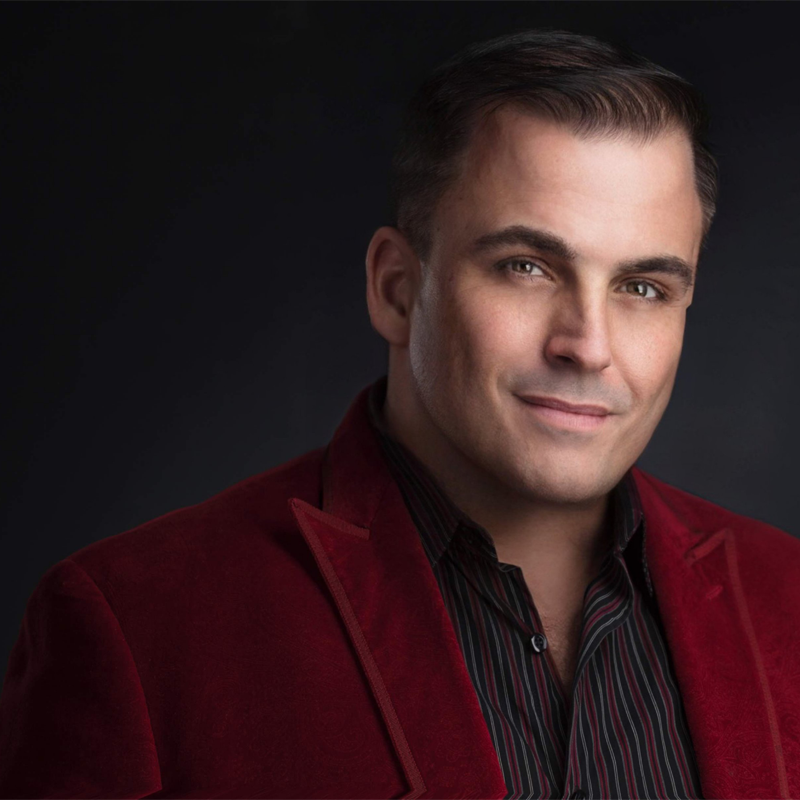 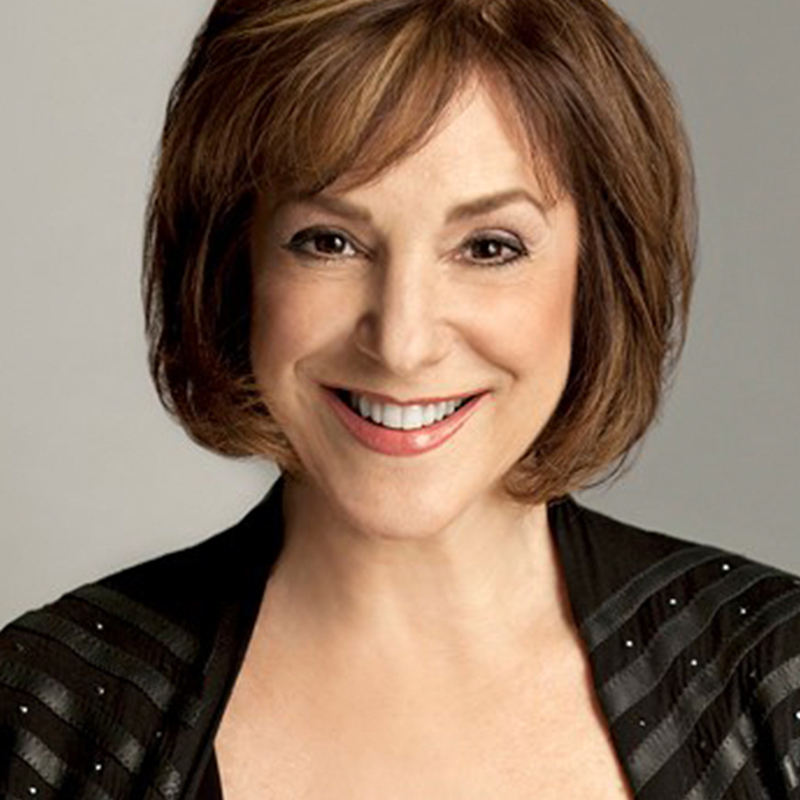