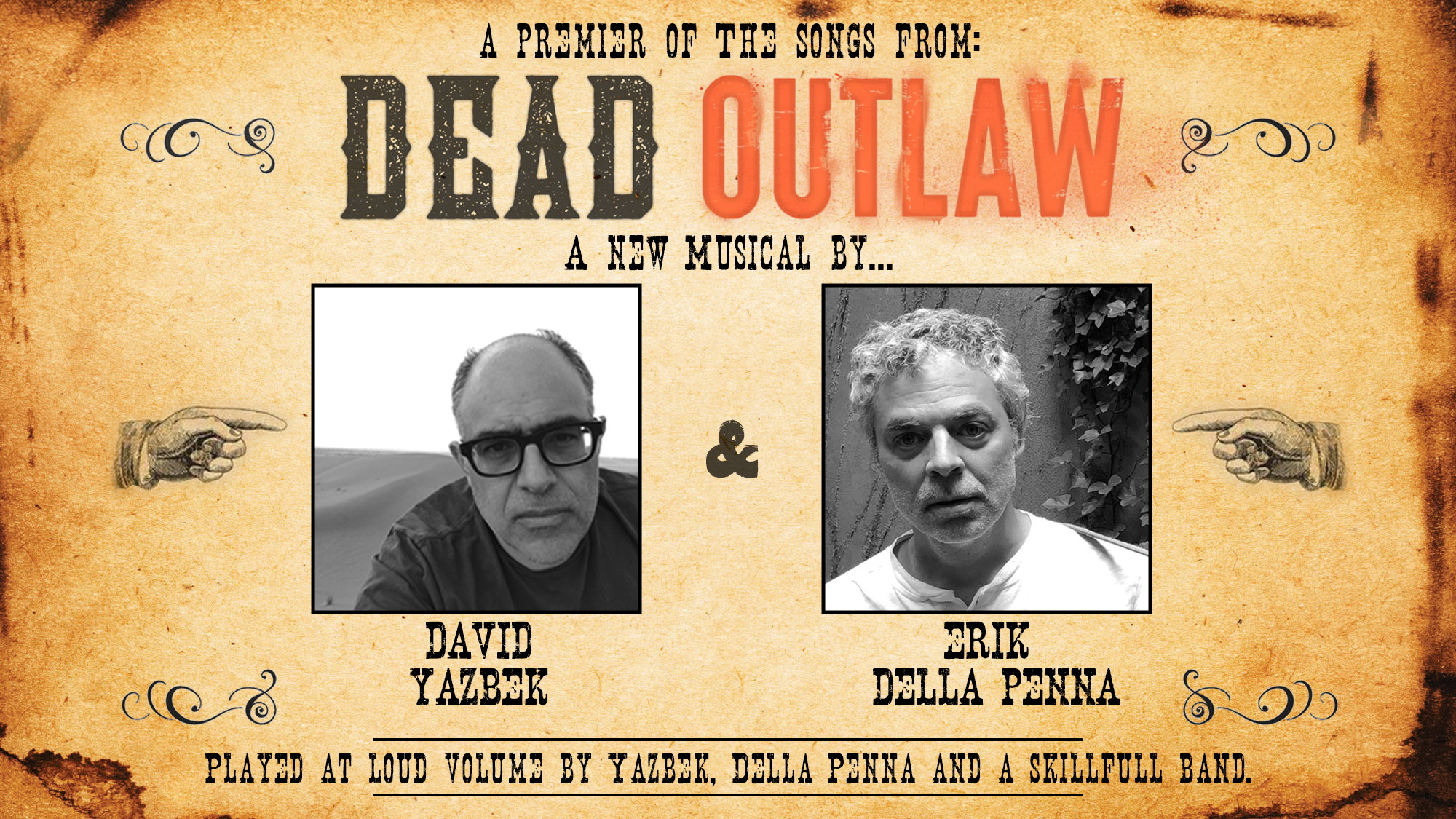 Instead of the usual band-show that David Yazbek regularly offers at Feinstein’s/54 Below, he will be presenting a full cycle of songs from the upcoming musical Dead Outlaw, written by him and collaborator Erik Della Penna and performed by the composers and a full band.

Dead Outlaw is a true story about Death, Money and Fame and all the other things that make this country run.

Don’t miss this rare opportunity to be among the first to hear the score of this thrilling new American musical.

David Yazbek has won Tony, Emmy, Grammy, Obie, Drama Desk and many other awards for his work, which includes hundreds of songs, scores and scripts for TV, Film and Theater. His Broadway Musicals, which include The Band’s Visit, Women on the Verge of a Nervous Breakdown, and The Full Monty, have been seen in more than thirty countries. His TV credits include a stint as staff-writer on “Late Night With David Letterman” and the composer of HBO’s “Boardwalk Empire.” He is a recording artist who has released 5 solo albums and produced many more, including his Broadway cast albums.

The New York Times described his live performance this way— “Yazbek is a daredevil juggler catching spiked pins in the traveling carnival of his imagination.”

Erik Della Penna is a songwriter, composer, and multi-instrumentalist living in New York City. He has written for and performed extensively with Hazmat Modine, Joan Baez, Natalie Merchant, Joan Osborne and David Yazbek. Erik has also written music for The New York Historical Society, A&E television, and dozens of documentary films. His guitar and drum duo, Kill Henry Sugar, is currently recording their seventh collection of original songs. Erik’s Wright Brothers musical, Kitty Hawk, is now in production at The Adrienne Arsht Center for the Performing Arts in Miami. 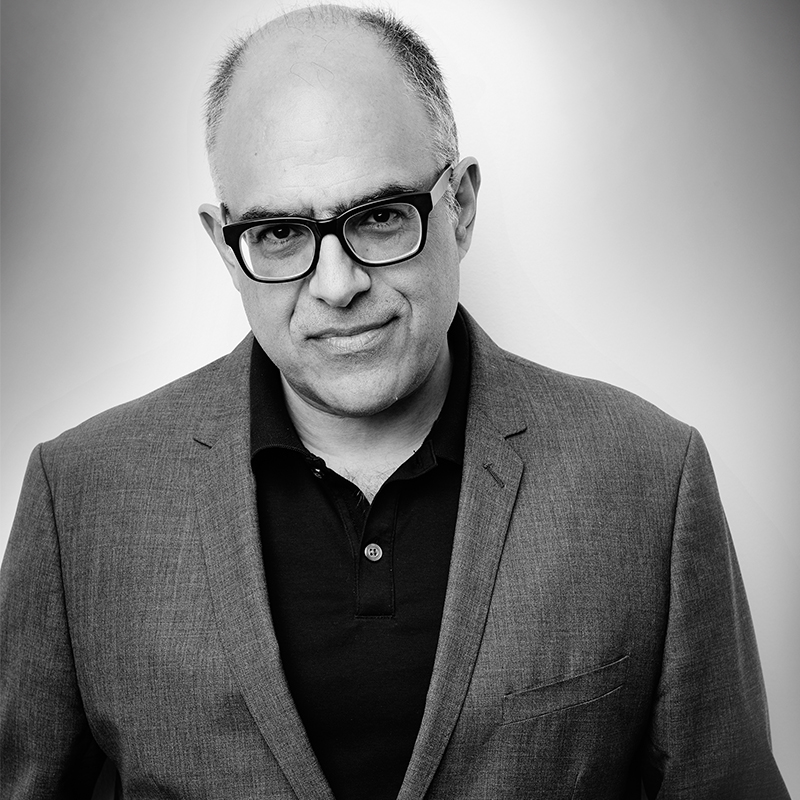