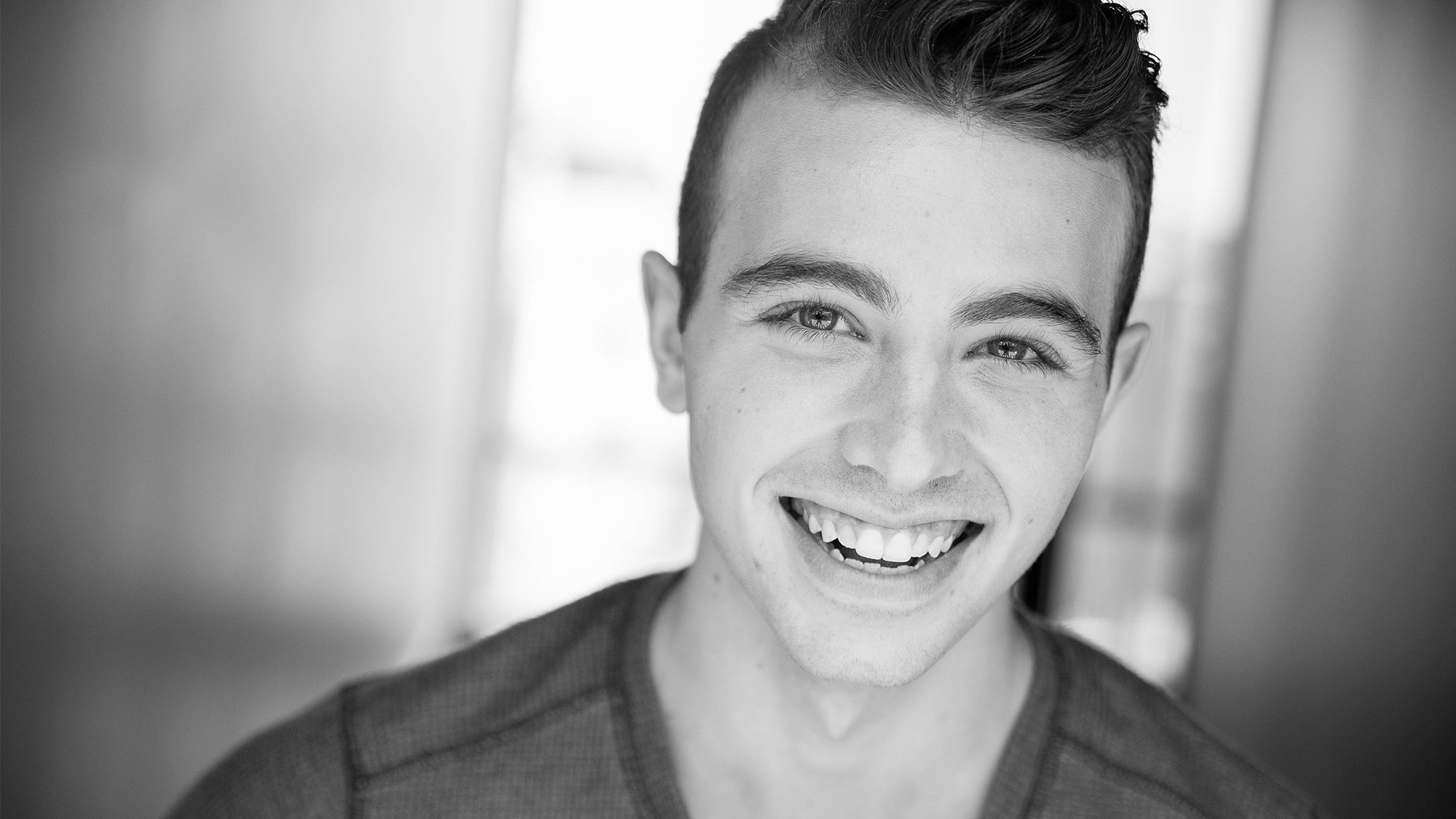 Dean Cestari is thrilled to be making his Feinstein’s/54 Below solo concert debut with his show, HERE AND NOW. Under the direction of Ari Axelrod and the musical direction of Rodney Bush, this show is sure to make you laugh, cry, and sing along. Singing songs influenced by life’s ups-and-downs, Dean explores the milestone moments that shaped who he is and have left lasting impressions. HERE AND NOW wittily and earnestly highlights the difficulty of finding who you are in the face of adversity while also celebrating the freedom and victory that comes from rising above. In a night of comedic and heartfelt stories, Dean will bring you on his journey from three year-old boy skipping around the house dressed as Dorothy to starving artist living his dream in the big city.

Ari Axelrod is a NYC based Equity actor who hails from Ann Arbor Michigan with a BFA in musical theatre from Webster Conservatory. Recent credits include: Milk and Honey (The York Theatre), Jamie in Last Five Years at The Weathervane Theatre, Corny Collins in Hairspray at The Weathervane Theatre, 2 solo cabarets at 54 Below directed by Tony Award winner Faith Prince and music directed by multiple MAC Award winner Alex Rybeck.  Ari is the proud father of his dog Leo, and Golda Meow…his one eyed cat.

has traveled North America, Japan and China as Sister Mary Robert in the National and International Tours of Sister Act. She is proud to be a California hippie and a graduate of Marymount Manhattan College. Get to know EmKay more at www.YouTube.com/emshrayyy.
Rodney Bush is a New York City based Music Director, Conductor, Orchestrator, and Educator. He has worked at The Boston Conservatory, Berklee College of Music, and Pace University as a vocal coach and music director. New York credits: Darling, The Loophole, Otherbody, Lady Monday, Hair, Xanadu, Great Wall, American Idiot. Regional: We Foxes (Goodspeed), Young Frankenstein (Theatre by The Sea), Silver Spoon (Nora Theater Company). BoCo: Kiss of the Spider Woman, Urinetown, I Love You, Because, The Mystery of Edwin Drood, Rocky Horror Picture Show, Zombie Prom. Berklee credits: Ragtime, Americana Tribute, Songs for a New World. He works closely with several music theater composers in New York on new works, labs, workshops, and concerts. He music directs, arranges, and orchestrates shows around the country for Jay Armstrong Johnson, Nick Adams, Claybourne Elder, Eva Noblezada, and Carmen Cusack. B.M. Contemporary Writing and Production, Berklee College of Music. www.rodneybush.com 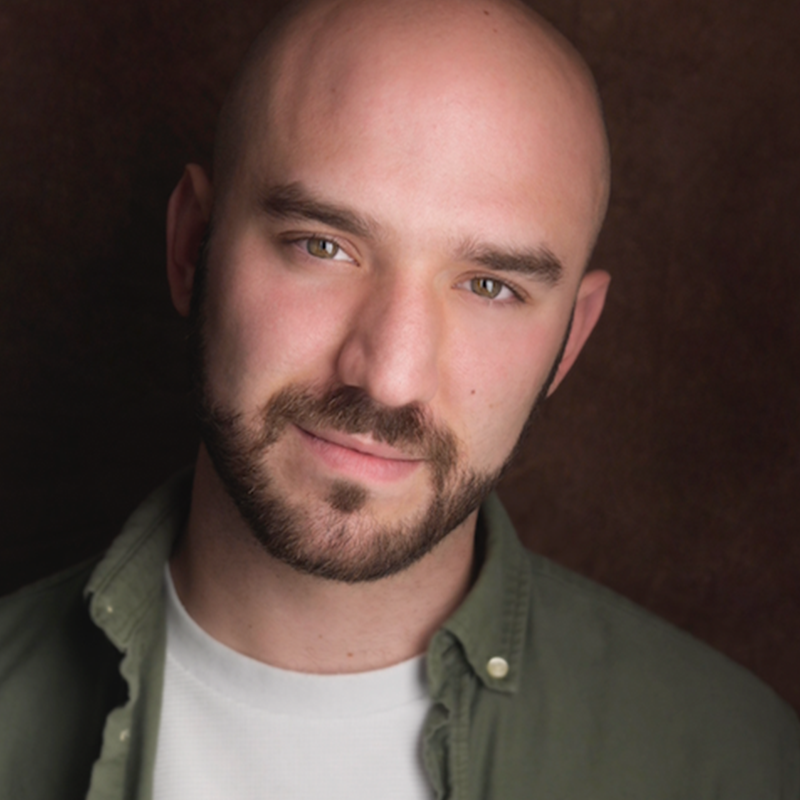 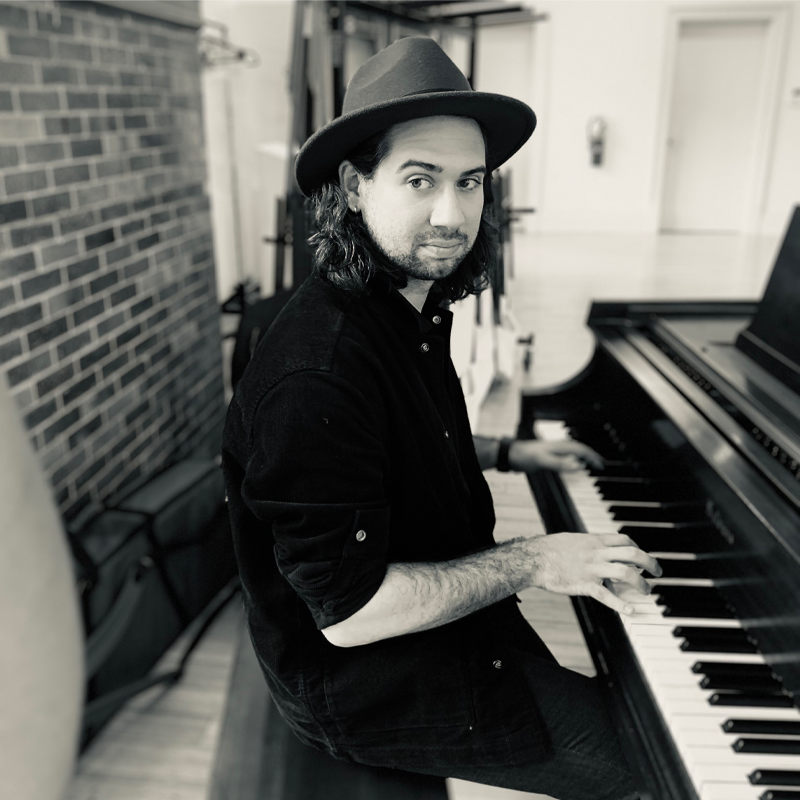 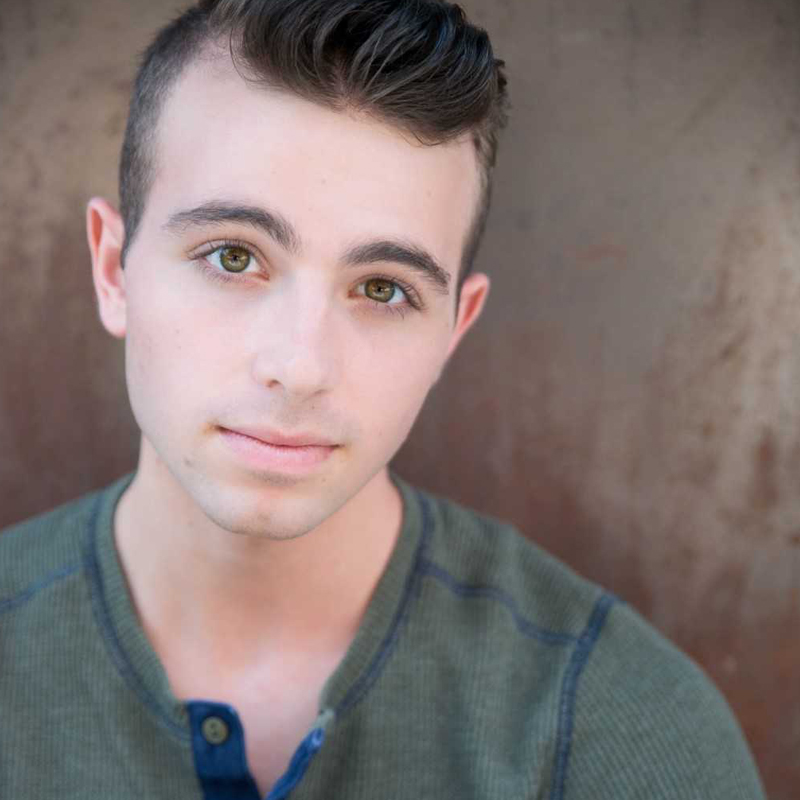 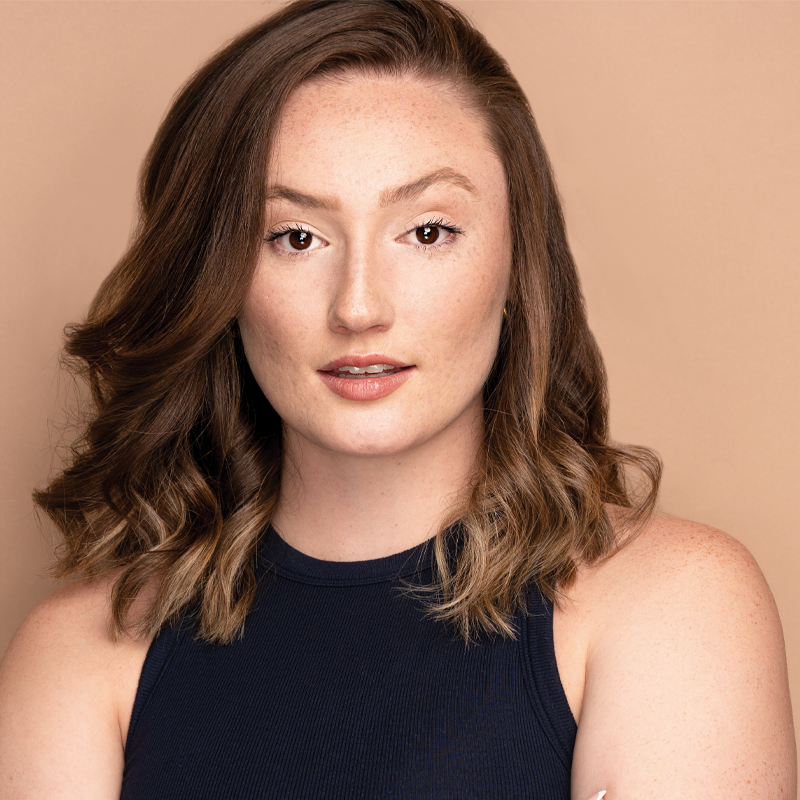