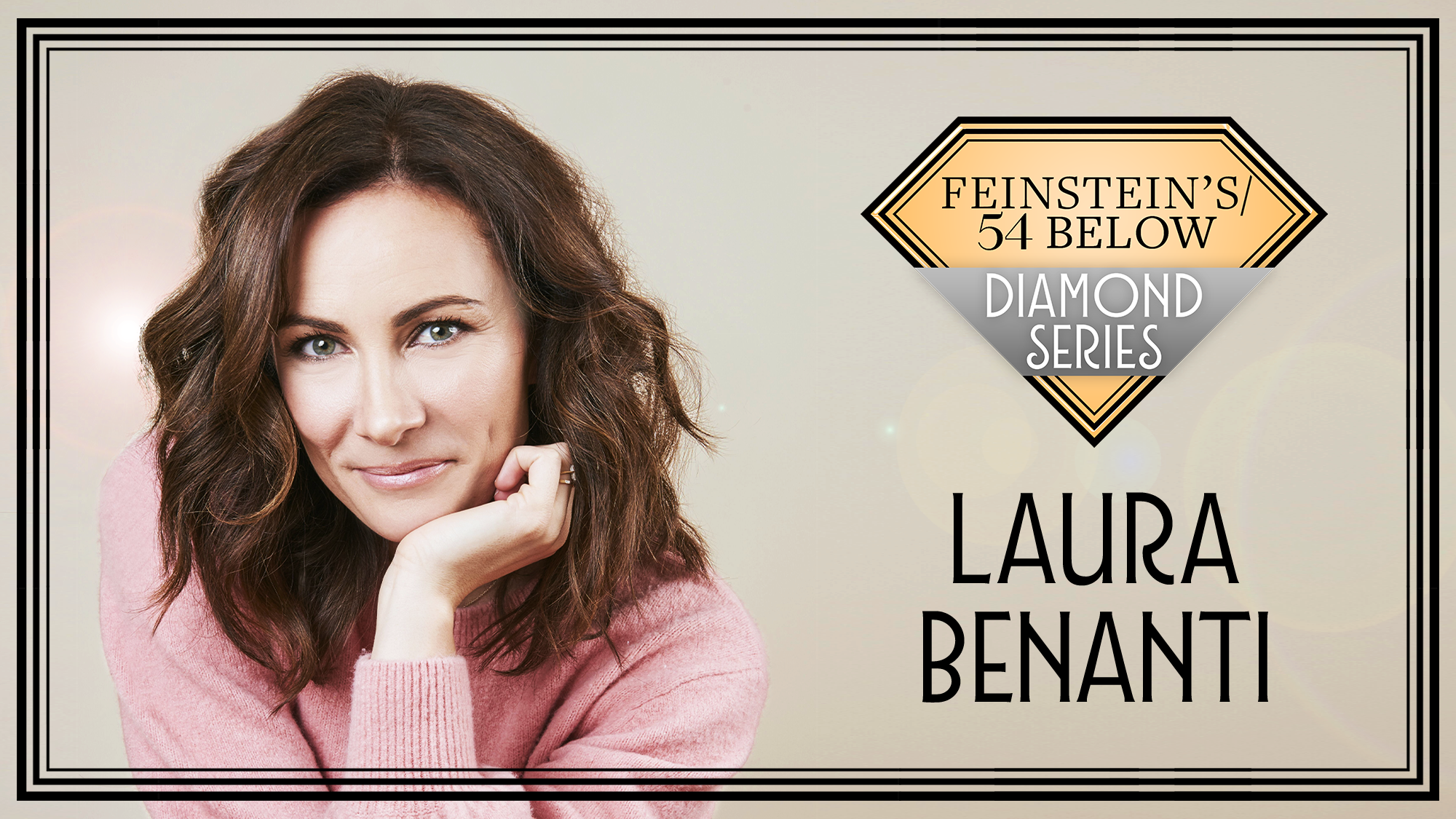 The “glamorously witty” (Associated Press) Laura Benanti makes her long-anticipated return to Feinstein’s/54 Below as a part of the exclusive Diamond Series. A Tony Award®-winning actress who began her Broadway career at the age of 18, Benanti has been hailed by The New York Times for her “effortless” vocals, and by the New York Post for her ability to “whip up laughs out of thin air.” She has starred in 11 Broadway shows (including The Sound of Music, Gypsy, Into the Woods, Women on the Verge of a Nervous Breakdown, Nine, She Loves Me, and My Fair Lady) and has been nominated for 5 Tony Awards®. Her flourishing television career includes roles on “Gossip Girl,” “Younger,” “ “Nashville,” “Supergirl,” “Nurse Jackie,” and “The Good Wife” among others. Laura starred as Elsa Schraeder in the NBC production of “The Sound of Music Live!” and she has impersonated Melania Trump in several appearances on “The Late Show with Stephen Colbert.” On the big screen, Benanti stars opposite Michael Keaton, Amy Ryan, and Stanley Tucci in the film Worth this Fall and in Lin-Manuel Miranda’s TICK, TICK… BOOM! for Netflix. She was recently seen opposite Billy Crystal and Tiffany Haddish in the film Here Today. 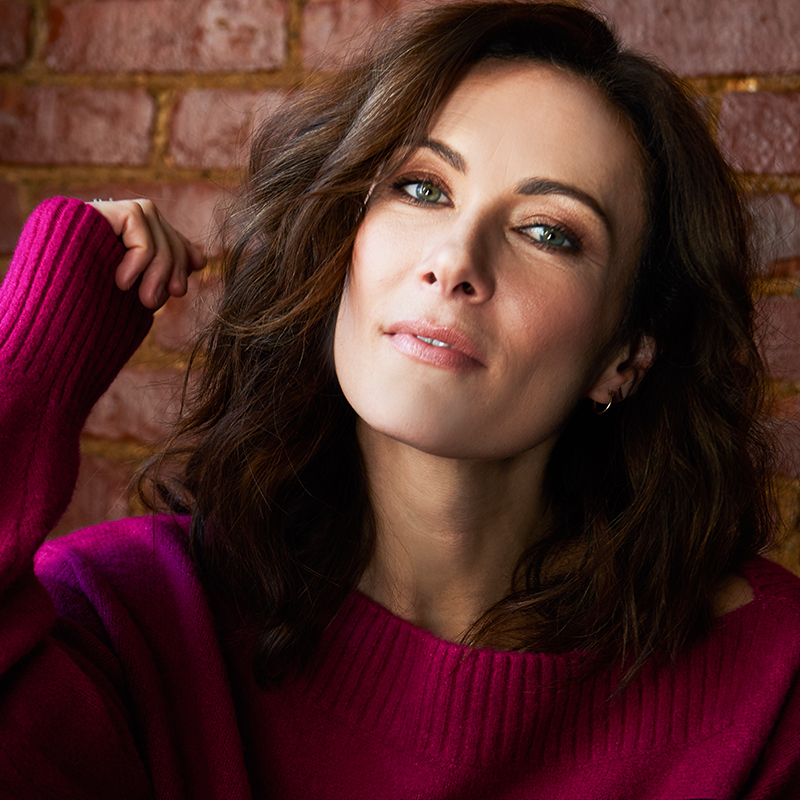