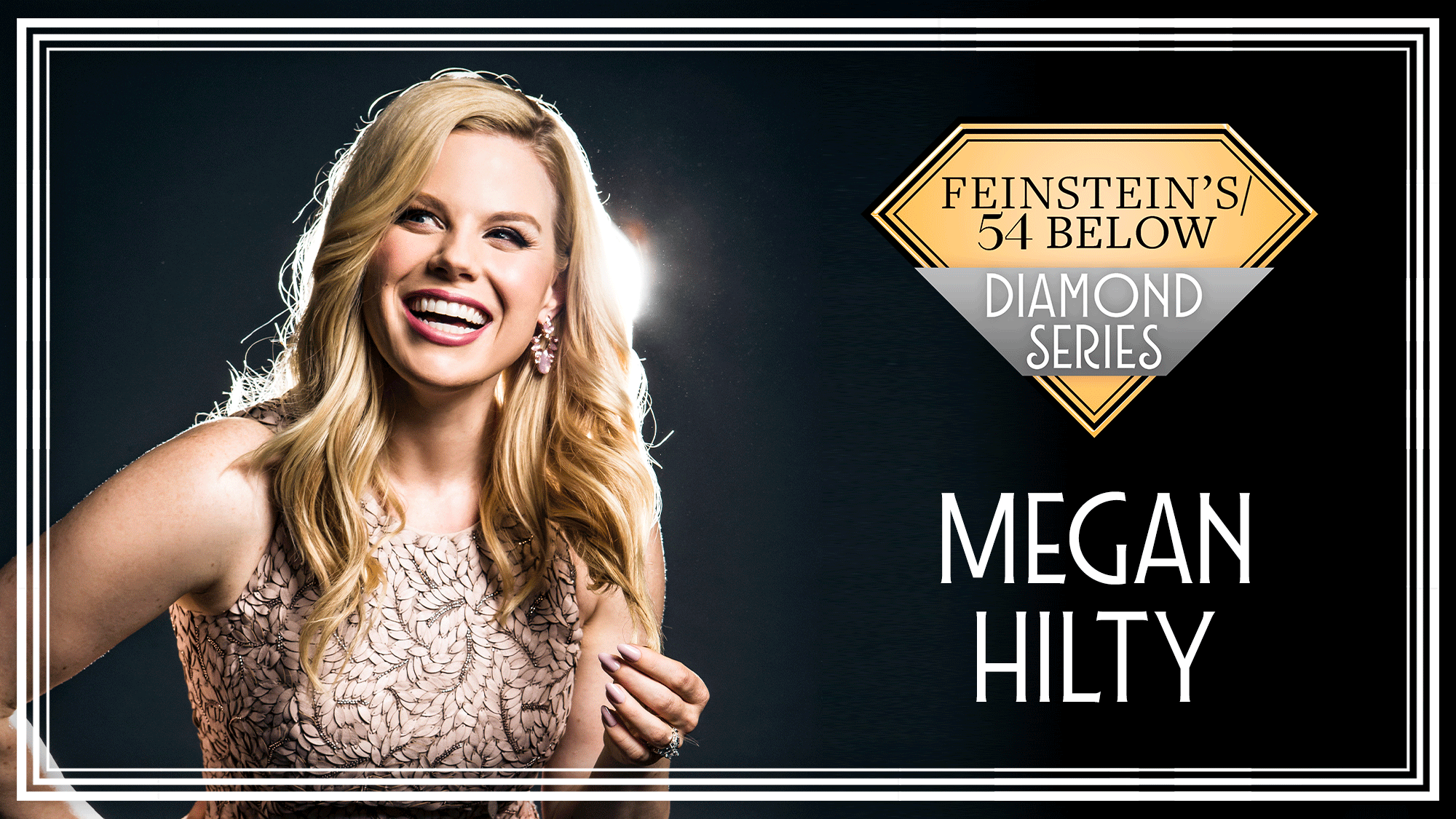 Join us for an intimate evening with Megan Hilty in her Feinstein’s/54 Below debut. The beloved star of stage and screen brings her powerful voice and sparkling personality to a show that will feature an eclectic setlist ranging from Broadway hits to country classics and everything in between.

Already a fan favorite for her portrayal of Glinda in Wicked and Doralee Rhodes in Dolly Parton’s 9 to 5: The Musical, Hilty became known to theater fans worldwide as triple-threat Ivy Lynn in NBC’s musical drama “Smash.” Most recently, she starred as Patsy Cline in Lifetime’s original movie Patsy & Loretta, earning a Critics Choice Award Nomination for her performance. Her other television credits include recurring roles on “Girlfriends Guide to Divorce,” “The Good Wife,” “Braindead,” and “Louie,” among many others.

On stage, she received critical acclaim for her portrayal of Brooke Ashton in the Roundabout Theater Company’s revival of Noises Off, for which she earned nominations for the Tony®, Drama Desk and Drama League Awards and won a Broadway.com Audience Award for Favorite Featured Actress in a Play. Megan has performed across the globe to sold-out houses including concerts with the New York Pops at Carnegie Hall, the National Symphony Orchestra at The Kennedy Center, and the New York Philharmonic at Lincoln Center, among many others. She has recorded three albums, Megan Hilty: Live at the Café Carlyle, A Merry Little Christmas with Megan Hilty, and It Happens All The Time.

“With the most adorable, quirky personality that can somehow make you weep with a heartfelt ballad, leave you in awe at her divalicious vocal gymnastics, then have you laughing up a storm with her charming wit, Megan Hilty solidifies that she is that rare talent that can be great at anything.” – Michael Quintos, BroadwayWorld 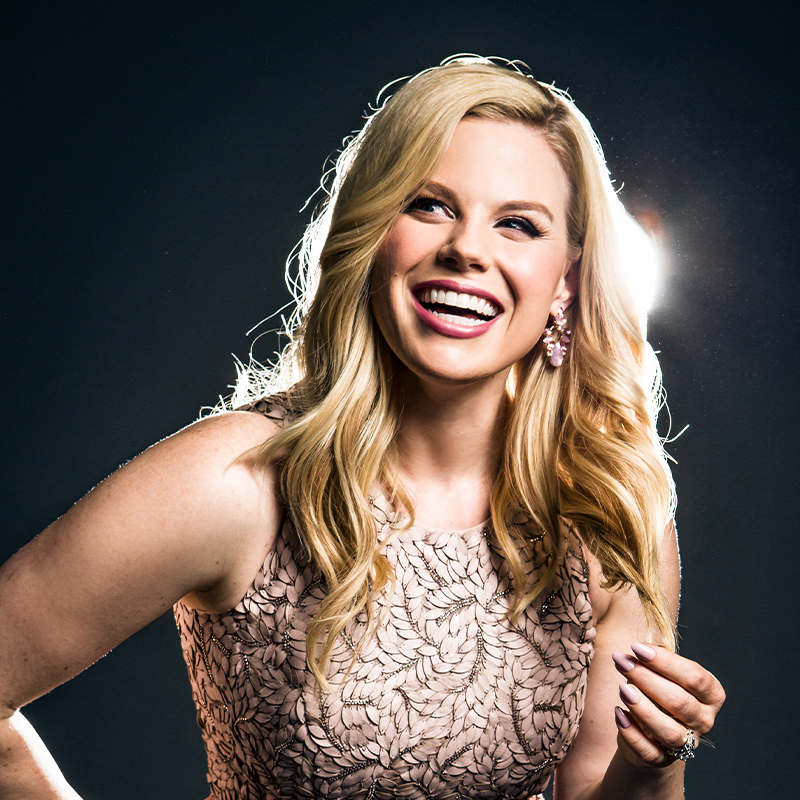 Megan Hilty - I Could Have Danced All Night