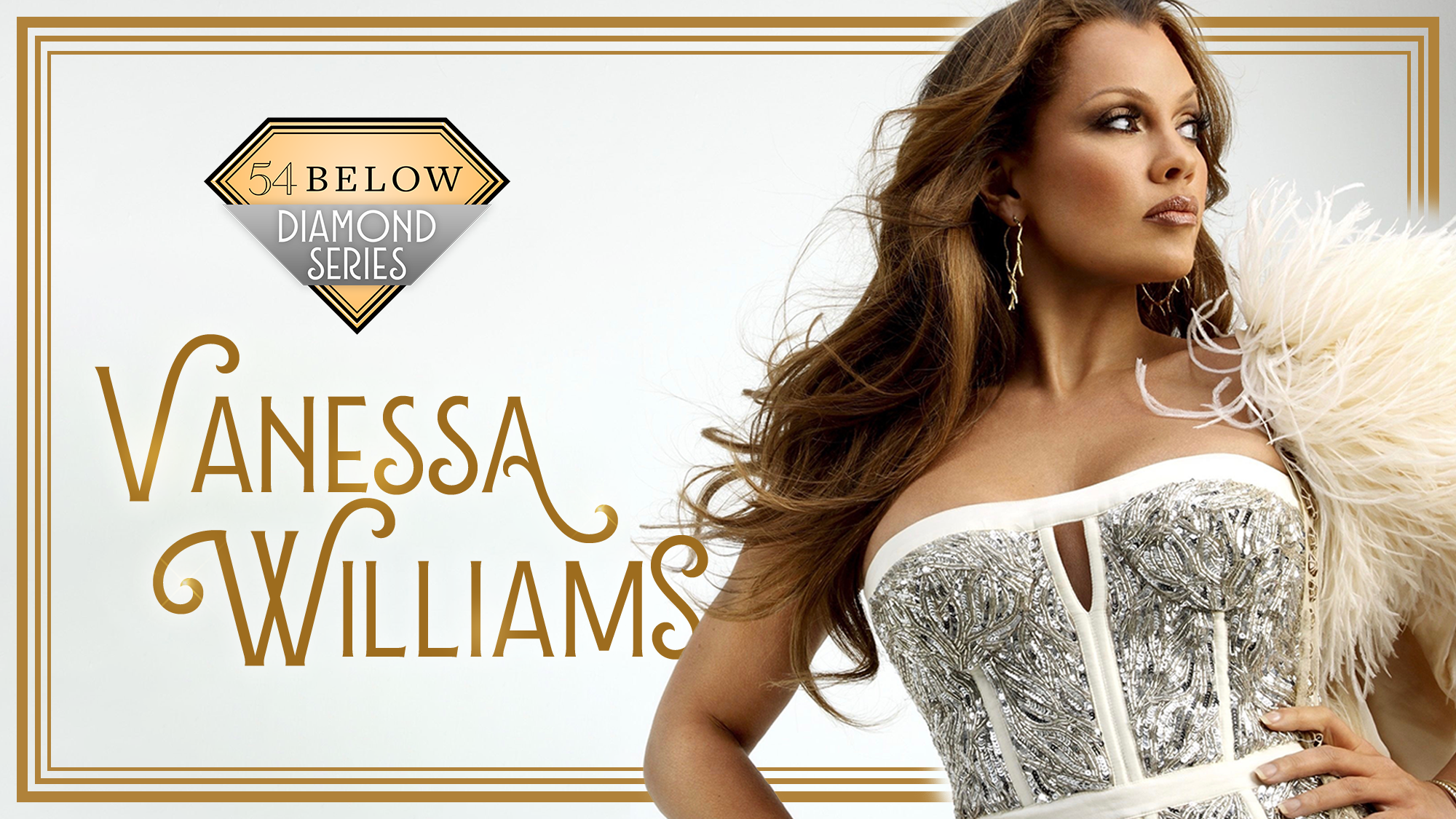 “Always love the holiday season to spread cheer – especially at the legendary 54!”

Tony®, Emmy, and Grammy nominee Vanessa Williams makes her thrilling Diamond Series debut with a spectacular concert that will include music from her catalog of chart-topping hit songs, beloved Broadway classics, and American Songbook standards.

Ms. Williams has sold millions of records worldwide, including several Billboard Top 10 singles in genres across pop, dance, R&B, adult contemporary and jazz. Her hits have included “Dreamin’,” “Save the Best for Last” and “The Sweetest Day.” Her platinum single “Colors of the Wind,” from Disney’s Pocahontas, won the Oscar, Grammy and Golden Globe for Best Original Song.

On Broadway, Vanessa has appeared in The Trip to Bountiful, Sondheim on Sondheim, After Midnight, Kiss of the Spider Woman, Into the Woods, and stars in the new Broadway comedy, POTUS.  Her numerous screen appearances include starring roles in the hit films “Eraser” and “Soul Food” and the television shows “Ugly Betty,” “Desperate Housewives,” and “Queen of the Universe,” among many others.

She is one of the world’s most accomplished concert artists, appearing regularly with the most prestigious symphony orchestras in the world.

For this rare 54 Below Diamond Series, all guests will enjoy a specially designed four-course dinner and a complimentary welcome drink. The cost of the meal, excluding additional alcoholic drinks, is included in the ticket price, as is tax and gratuity. To create an intimate and premium experience, the capacity of the room will be limited and all guests will be able to select a reservation time. Following the performance, guests are invited to linger and continue their evening in the club. 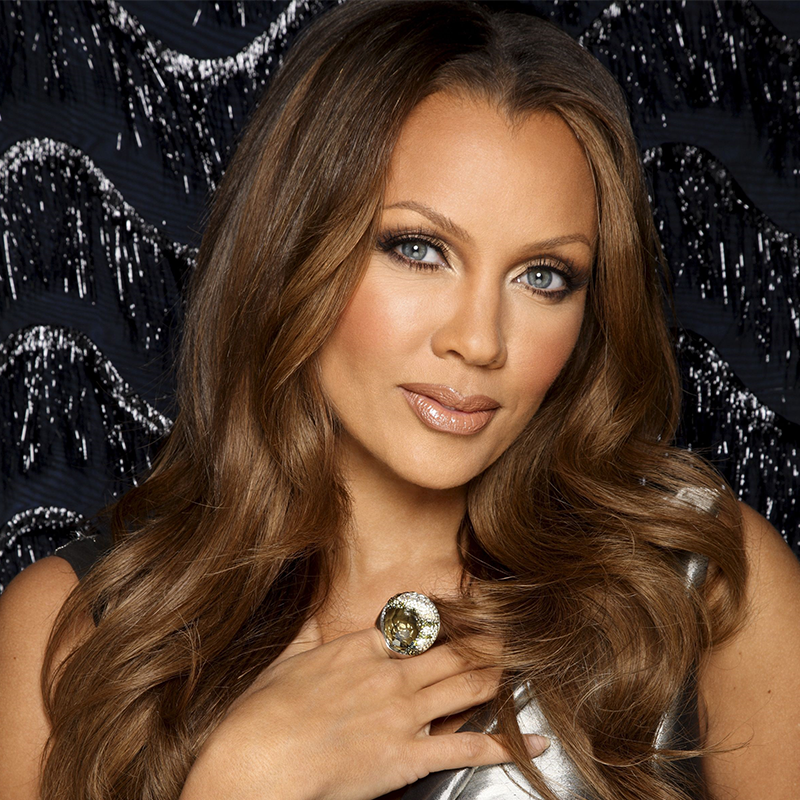