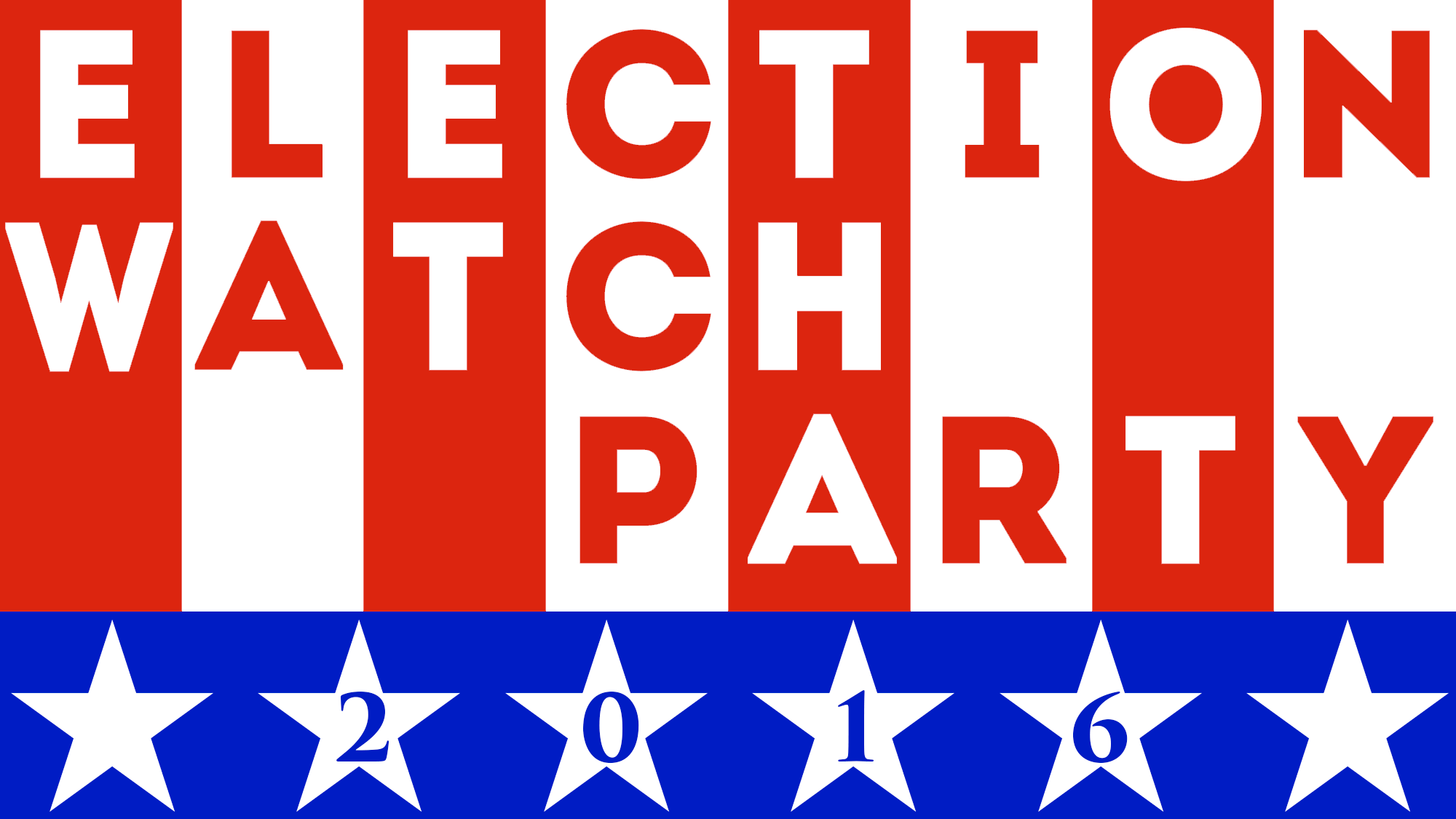 Make Election Parties Great Again!  Watch every return, ballot drama, and victory speech in Broadway’s living room on our large screens at the coolest viewing party in town. Experience this historic night among friends in our magical setting.

Each $75 ticket includes one prix-fixe dinner and a complimentary cocktail.  Tax and gratuity are additional.

There will be two prix-fixe dinners from which to choose:

The Feinstein’s/54 Below Autumn Themed Prix-Fixe Menu features selections from the appetizer, entree and dessert sections of our regular seasonal menu.

The Feinstein’s/54 Below Cuisines of Mexico Prix-Fixe Menu features selections of appetizers, entrees and desserts from the culinary regions of Mexico represented by the chefs, cooks and bakers who grace our kitchen.

We can do this better together.  Our election themed cocktails will fit in even the tiniest of hands.